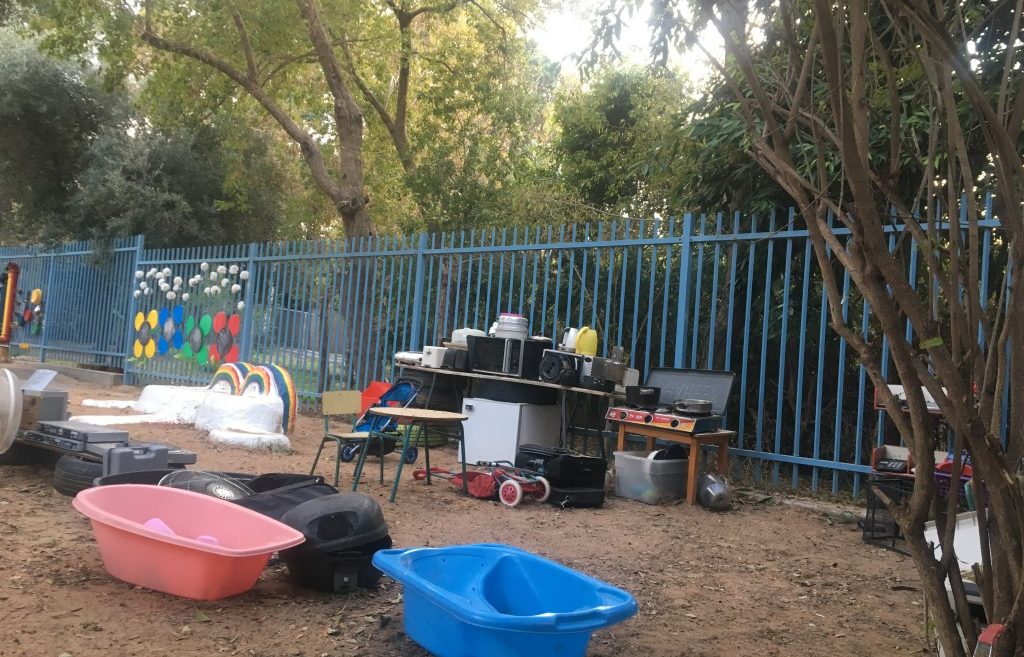 In 2016, about 1,400 new start-ups were founded in Israel – a country of 8 million people, maintaining Israel’s position as the country with the highest density of start-ups in the world per capita. Almost every young person you meet in Israel, thinks of him/her self as an entrepreneur. Is it in the water kids drink in Israel? Is there a special “entrepreneurship” vitamin they get?

I would argue that Israel’s transformation from a dusty, backwater in a tiny corner of the Mediterranean to a high-tech empire began on a small socialist community situated halfway between Tiberias and Jericho when in the 1950’s, on Kibbutz Sde Eliyahu, a young German immigrant developed a unique educational approach for her kindergarten.

At this time, Sde Eliyahu was a community that was poor on financial resources but rich in ideology. Malka Haas, Sde Eliyahu’s young kindergarten teacher, was faced with equipping the Kibbutz’s first kindergarten with a very small budget. So she came up with a creative solution: Instead of purchasing expensive, mass-produced toys, Haas appropriated objects from the daily life of Kibbutz members for play purposes.

In her yard, she collected out-of-use tractors, ladders, beds, tires, barrels, old stoves, pans, teacups, fabrics, paint, paper, straw, and more. Everything in the yard was not only a representative of, but the actual thing that was used by the adults on the Kibbutz.

Thus, the junkyard concept was born and from it an entire educational philosophy grew: Playing with Junk. To this day, throughout Israel, you can find junkyards in daycare facilities, preschools and kindergartens.

Aesthetically pleasing it is not.

Junk and the high-tech industry

So what does playing with junk have to do with Israel’s impressive high-tech industry and start-up ecosystem? You would be surprised, but apparently a lot.

In the junkyard, children find themselves enmeshed in the world of adults. While having the freedom to experiment with it and by playing freely with old microwave ovens, broken stereos, discarded curtains and rugs, children can explore the workings, the physical cause and effect of things, and the reactions of different materials to one another.

However, playing with junk is much more than just experimenting with materials. As Malka Hass explains, it “involves the whole person: muscles and senses, emotion and intellect, individual growth and social interaction.”

So what exactly do Israeli children learn by playing with a broken computer’s hardware and discarded coatracks? Playing in a junkyard helps build an impressive set of skills necessary for entrepreneurial endeavors: risk management, independence, conflict resolution, and teamwork, among others.

Unlike with the standard play yard set up, where the objects are stationary or have clearly defined purposes and are imitations of real objects, the playing with junk approach empowers children.

Even at the young age of two to six, Israeli children are capable of transforming their environment. They take the metal barrels, car tires and sheets of plywood and move them around to build houses or castles or vehicles. Building and making changes to their environment is extremely empowering for them. Within this setting, each child has the opportunity to become a creative entrepreneur.

A place of risk?

Anyone new to Israel, who encounters a junkyard in a kindergarten is immediately horrified. Dilapidated tractors, concrete sewage pipes, bricks – the yard looks like one big liability. Is it wise to let young children climb chairs, handle heavy wooden objects or play with rusting pots and pans? The answer, in my opinion, is a definitive YES!

Learning to handle risks is another empowering experience for children. As an Israeli mom of three boys, I can testify that instead of creating a sterile environment in which nothing can happen to them, I believe in my children’s’ abilities, and encourage their independence.

They may get hurt while playing but getting hurt is an integral part of life. Life entails all kinds of risks. As adults, we are able to deal with the risks and avoid getting hurt because we have developed skills and techniques for risk management. Through practice, children learn to handle risks, to be careful, and to know the boundary between what is too dangerous and what is possible. Depositing our children’s’ safety in their own hands is the demonstration of trust they need from us, the adults.

Playing with junk is not a teaching tutorial. It is a philosophical approach to the education of children, one that enables them to test their abilities, learn to cooperate with others, and be creative. Israeli children are not taught to be entrepreneurs but, rather, they are encouraged to develop skills that are often found amongst successful entrepreneurs.

Inbal Arieli was a Lieutenant in the elite IDF intelligence 8200 unit and later took leading roles in the Israeli High-Tech sector. She is a senior advisor to Start-Up Nation Central and is currently co-CEO of Synthesis. Featured as one of the 100 Most Influential people in Israeli high-tech and as one of the 100-tech-business-women-speakers in the world. Inbal is working on an exploration of how Israeli culture breeds entrepreneurs from a young age. You can follow her on her blog or on Twitter, Facebook and Medium. 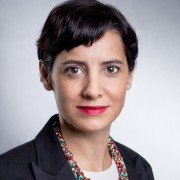 View all stories by Inbal Arieli
Are you 18-25 years old and living in North America? Get a paid internship at ISRAEL21c Apply
Start Here
Uncover Israel
Get The Weekly Newsletter
Free by Email
Sign Up