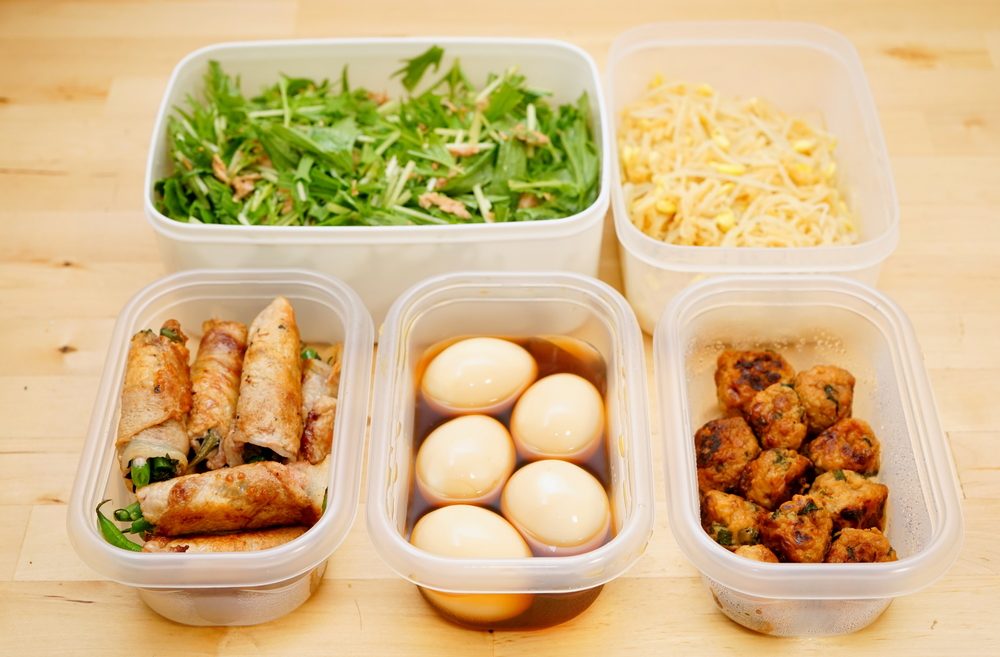 Illustrative photo of surplus food by Maroke via Shutterstock.com

For Itzhak Molcho, the new Israeli app SpareEat is a win-win: He gets a meal from one of his favorite restaurants in Tel Aviv at half price, while simultaneously preventing perfectly good meals from going in the garbage.

“I saw a post about SpareEat on Facebook as a way to save food in Israel. I downloaded it and used it two times in a row the first week. It was convenient and not complicated to use,” says Molcho, 31. “You feel you are part of something big. It gives you a consciousness about the issue of throwing away food.”

It was this issue that motivated Elie Fischer and his cousin, Laetitia Jessner, to launch SpareEat in August.

Working in the hospitality industry in France and Israel, they were upset to see how much surplus food hotels and restaurants trash every day.

They found a few smartphone apps in Europe that enable people to purchase unsold food from local establishments. With their own funds, they built SpareEat for Israel with the goal of simplifying the transaction for both businesses and customers. 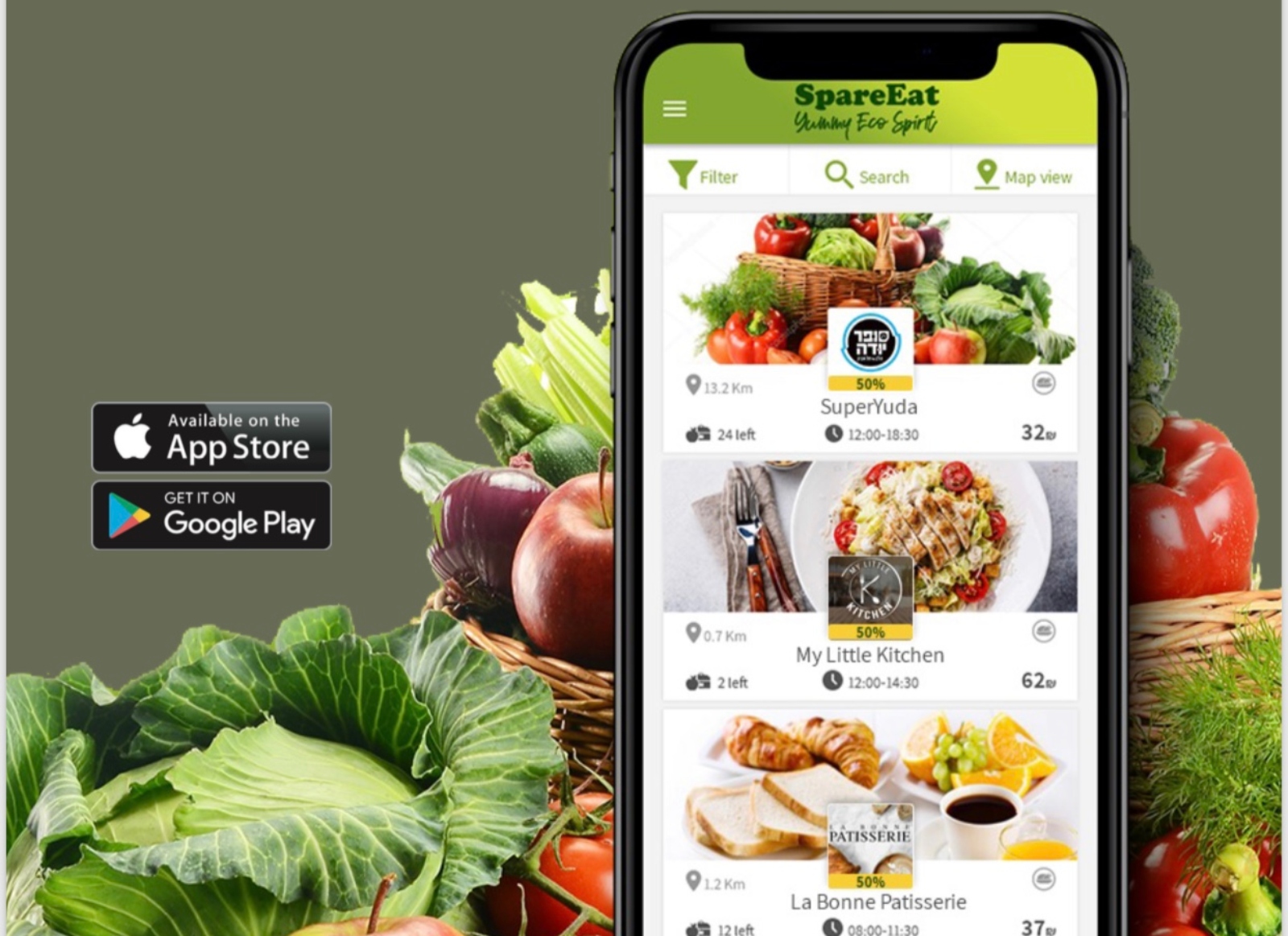 SpareEat was launched for iOS and Android in August, starting with 16 restaurants, hotels, bakeries, grocery stores and cafés in Tel Aviv. By September 1, about 2,000 people had already downloaded the app and additional businesses are in the pipeline.

For example, the Vietnamese restaurant from which Molcho got his meal offers a box containing spring rolls and bobun salad or the special of the day plus salad. A supermarket might offer a tuna salad, pastry assortment and fresh fruit.

The app’s dashboard allows the business to check and confirm orders and pick-up times, adjust the contents of the boxes if necessary, and track sales statistics. SpareEat earns a commission from the business for each transaction.

For customers, the free app uses geolocation to display nearby participating businesses. The minimum retail value of each box is shown along with the price to be paid, which can be as much as half off.

“You can buy as many boxes as are available. You order and pay directly on the app and simply go to pick up the box at the specified time,” says Fischer.

The app also brings food establishments to the attention of users. Molcho, for instance, purchased surplus cookies via SpareEat from a café he’d never frequented before. He was happy with the quality so he’s likely to go again.

The app was built in English because SpareEat’s founders have plans to expand outside of Tel Aviv and even outside of Israel. SpareEat was one of six finalists in the Strauss Group/EIT Foods Startup Competition at FoodTechIL in Tel Aviv on September 23.

Meanwhile, the app is making a small but important dent in the amount of food wasted in Israel.

Israeli institutions such as workplaces, hotels, restaurants, schools, hospitals, catering halls and army bases toss out some 507 million pounds of food annually, representing 30% of institutional food consumption, worth approximately $1 billion. About half of all discarded food is fit to eat.

That information comes from a report released last year by Leket Israel, a nonprofit that rescues fresh surplus agricultural produce and cooked meals. About 200 partner organizations distribute the rescued food to 175,000 needy Israelis every week.

Fischer says SpareEat is hoping to do some type of collaboration with Leket.

Meanwhile, he sees the SpareEat app as potentially powerful tool in avoiding food waste. “A win-win-win situation, basically, for the planet, customers and businesses,” he says.

UNCOVER ISRAEL - Get the ISRAEL21c
Weekly Edition free by email
Sign Up Now!
Bring Israel's story to life.
Millions of people around the world rely on us to gain a deeper understanding of Israel. We are the trusted source for original content you won't find anywhere else.
You can make a difference. Donate today to support journalism that brings Israel’s story alive.
SUPPORT ISRAEL21c
Read more on:   Environment, Israeli apps