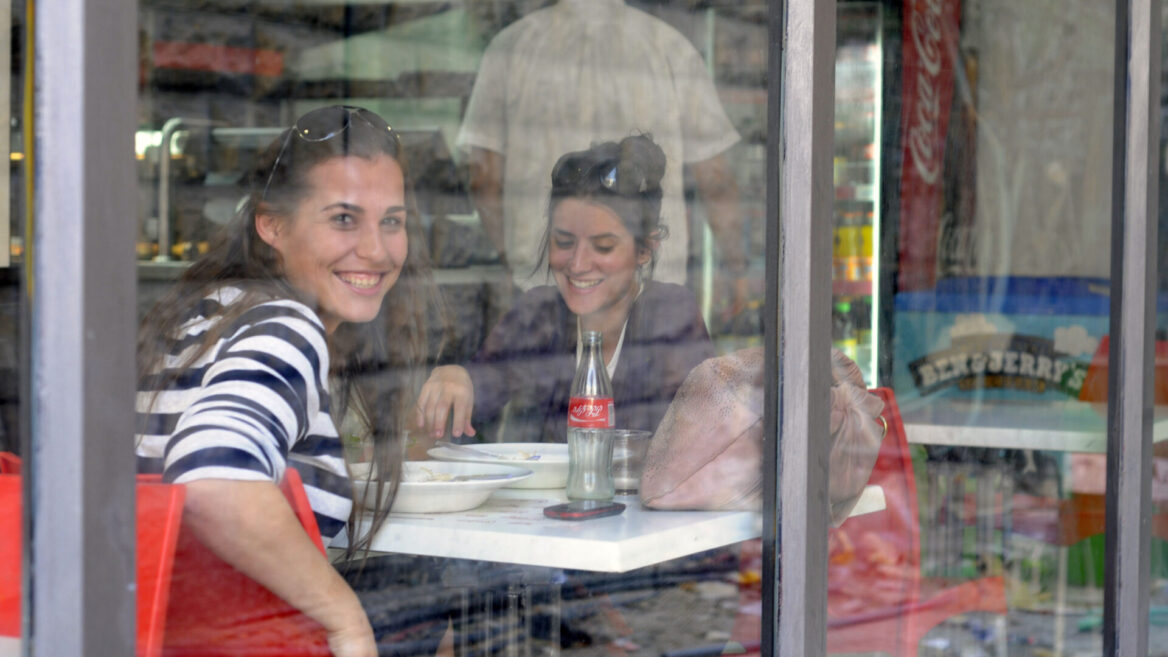 Two women sit at a cafe on Hillel Street in Jerusalem. Photo by Louis Fisher/Flash90.

What is happiness? How is it measured? Can we learn to be happier? And why are Israelis consistently among the happiest people on the planet?

These are timely questions: Israel ranked ninth in the 10th annual World Happiness Report issued by the United Nations on March 18, moving up from 12th place last year to its highest-ever position.

Researchers are realizing, too, that “important positive emotions which involve low arousal — such as calm, peace, and harmony” are significant in overall life satisfaction. 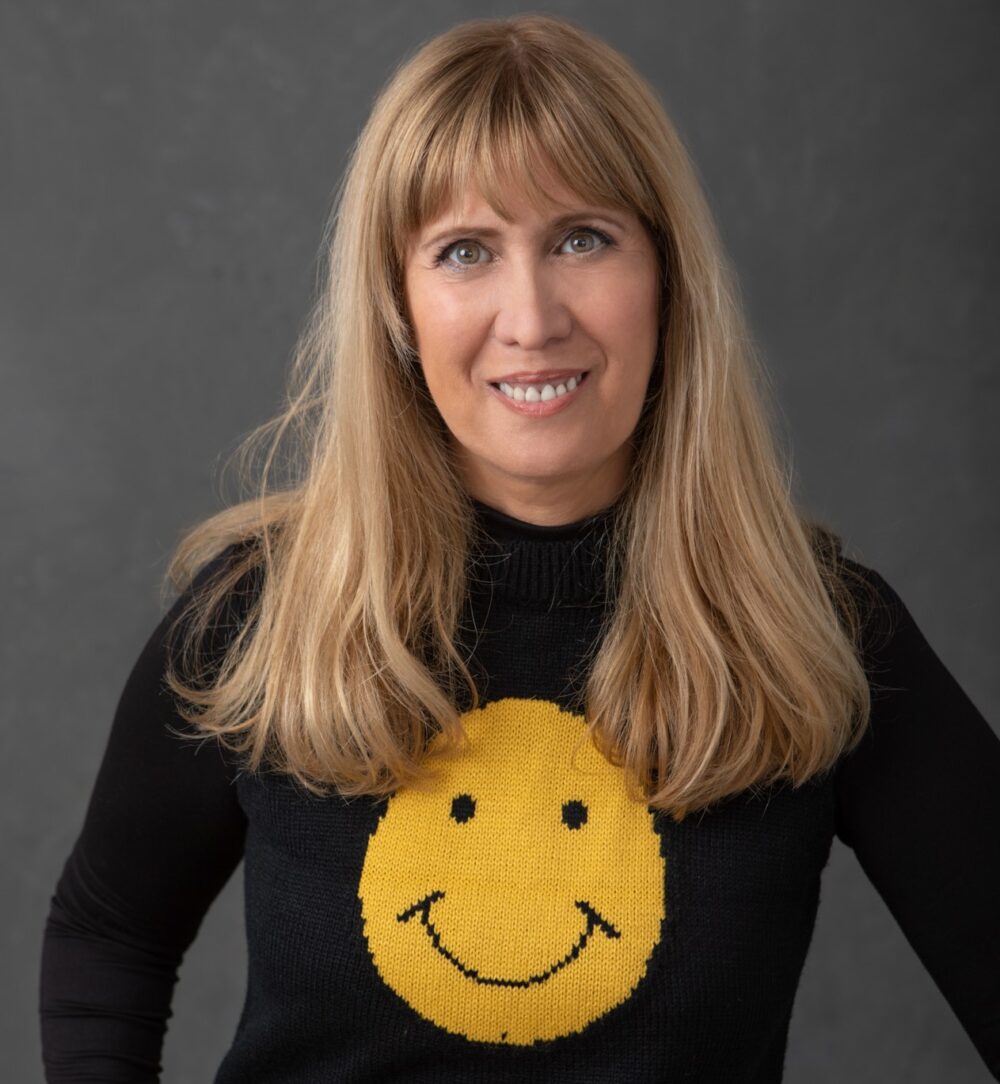 However, questionnaires can help quantify three key happiness factors: overall satisfaction with life; ratio between positive and negative feelings; and purpose or meaning in life.

The World Happiness Report assigns each country an average based on reported overall satisfaction in life and ratio of positive and negative feelings, Fanti explains.

Then they do a statistical regression using additional country data such as GDP per capita, healthy life expectancy; perception of corruption; ability to make life choices; generosity, trust and social support.

But why are Israelis so satisfied with life, given the high cost of living and constant threat of military conflicts?

“I think it’s a mix of Israeli pride and optimism,” Fanti says.

In just the last year or two, there are many reasons for pride and optimism: Israel’s world-leading Covid vaccine program; the rise of the “unicorn nation”; a broad coalition government; and the Abraham Accords, among other accomplishments.

Furthermore, “Israelis have family and friend networks that makes us strong and mentally resilient. So even if we take into account our difficult life here, we are still much better off than other countries.” 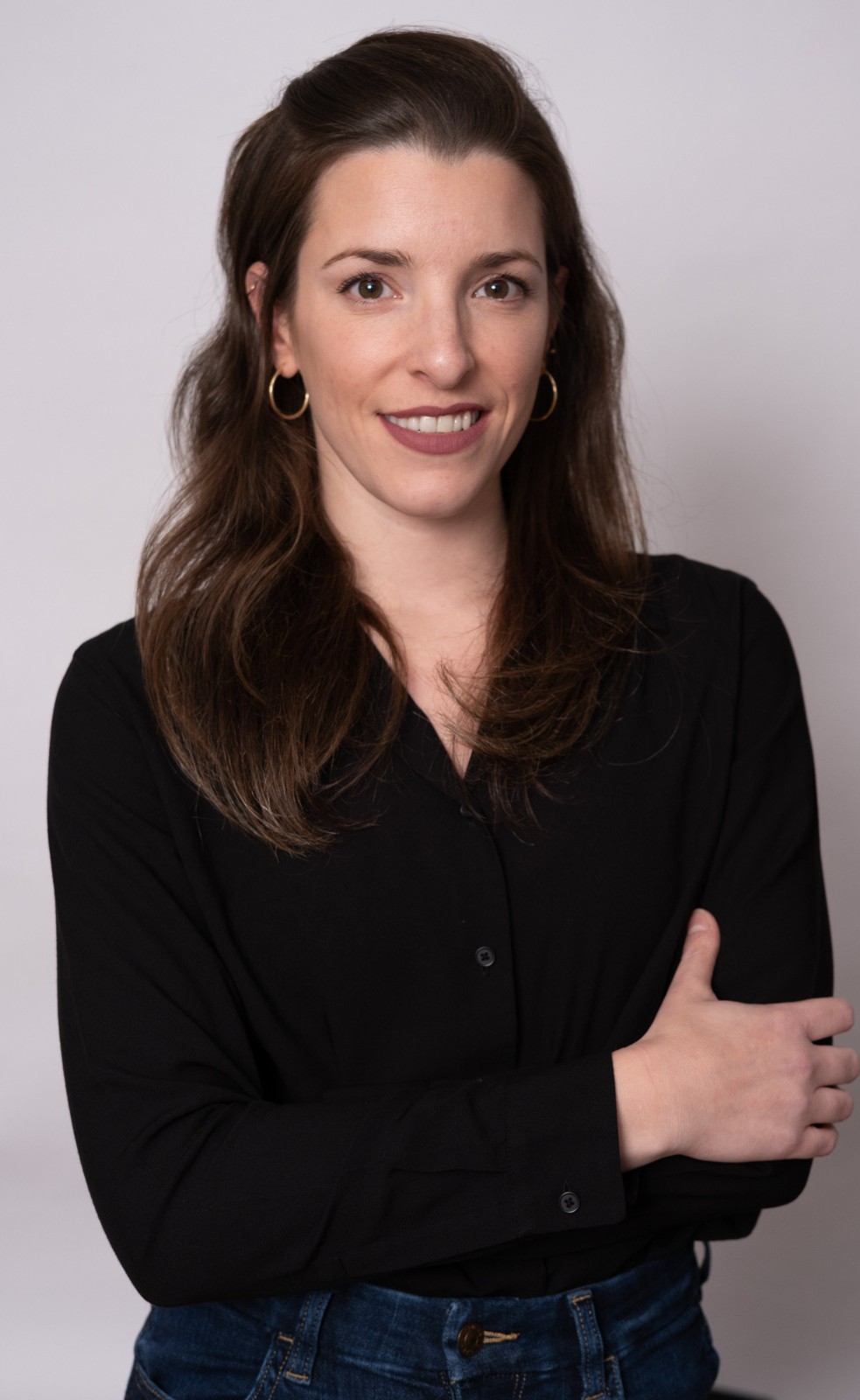 These activities can be as easy as listening to a song linked to a good memory, paying someone a compliment, taking a 10-minute walk, or thinking of three happy things that happened this week.

“Happy Things is a product of my own journey,” says Soen, 34.

“I spent most of my life feeling like I wasn’t happy enough and looking for happiness in external places. I thought I just needed to get my degree or get another job or run a 10K or get married. I did all those things, and happiness wasn’t waiting for me on the other side in the way that I expected it to.” 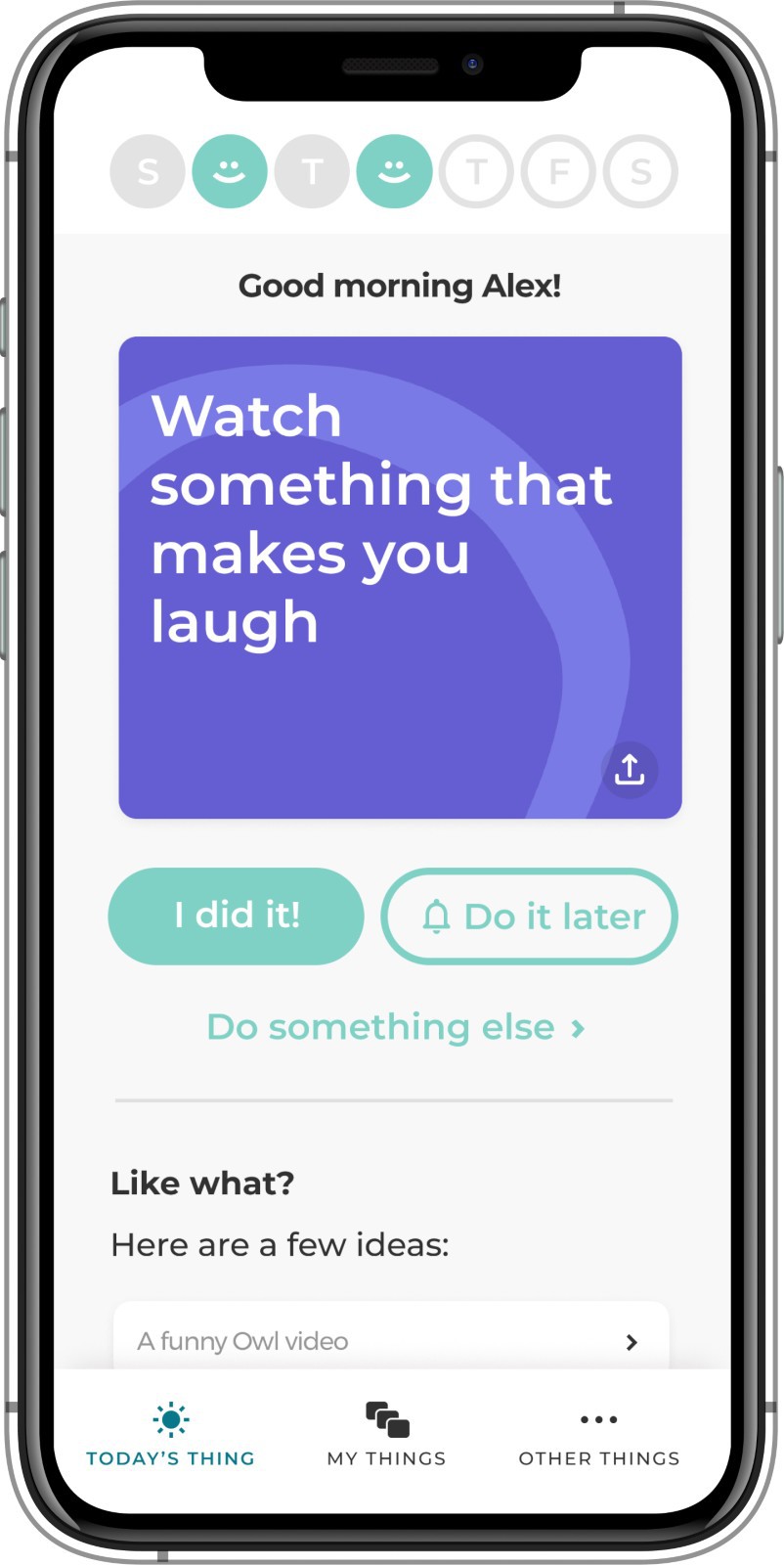 Simple activities such as laughter have a measurable effect on happiness. Photo courtesy of Happy Things

After studying psychology, coaching, fitness, nutrition and yoga, Soen concluded that happiness is a skill.

“It’s not something external that happens, but rather something that we learn and practice and improve,” she says. “Chasing after achievements isn’t the way to achieve a happy life. Happiness is in the small things.”

Happy Things was launched in early 2021 and is mainly directed to the US market (16th in the 2022 World Happiness Report). About 10,500 people have downloaded the app, 80% of them female.

The app’s Happiness Questionnaire helps users gauge the app’s impact. They report, on average, a 17 percent improvement in happiness after using the app for one month and a 57% improvement following seven months.

“People use the app, on average, three to four times a week and for long periods of time. Our retention after three and six months is still high, especially relative to other apps in the fitness and health market,” says Soen.

Fanti did her master’s thesis on happiness-monitoring apps such as Happify, founded by two Israelis in the United States.

Apps can indeed help boost individual happiness, she says. They can help us learn to focus on the positive and not dwell on the negative. They can reorient us from the false notion that buying stuff is what makes us feel better.

At the same time, Fanti adds, there’s a growing awareness that individual happiness should be considered within the larger cultural and economic context.

“Governments must provide the right conditions for the population to thrive,” Fanti says.

She tells ISRAEL21c that the governments of Finland (which ranks first in the 2022 World Happiness Report), New Zealand, Scotland and Wales have formed a coalition to prioritize wellbeing and happiness as their main policy goal ahead of economic growth.

While a good economy is necessary to provide food, shelter and employment to citizens, the issue is how to allocate funds – for instance, tax cuts to corporations vs. building more hospitals – based on wellbeing impact.

“That’s how you put happiness at the center of policymaking,” she says. It’s not only governments that are shifting policy priorities but also investors, says Or Haviv, partner and head of global innovation at Arieli Capital.

Arieli, a new-age investment and holding company based on Wall Street, has locations in Israel geared to desert and marine agriculture innovation and ocean tech innovation.

In May, Arieli Capital is starting the first cohort of its Wellness Tech Bootcamp.

“One of our investment arms is Sharenett, a New York based multi-family office,” says Haviv. “Suddenly Sharenett wants to put wellness and wellbeing technologies in the front and connect them with hospitals and wellness centers and insurance and travel agencies.”

The pandemic accelerated this trend, he tells ISRAEL21c.

“We were all caught off guard with Covid and we rediscovered our families, our kids, our relationships, our homes, our jobs, our goals and ambitions. We rediscovered ourselves,” Haviv says.

The 10 post-seed-stage startups that get accepted into the three-month Wellness Tech Bootcamp will spend a week at the Bridge Healing Arts Center in Hartford, Connecticut. This city about 115 miles north of Manhattan is an insurance and health industry hub.

Happy Things, which recently finished the Fusion LA accelerator, is a candidate for the Azrieli Capital program.

“A few years ago, people wouldn’t imagine turning to apps for mental health. Now, the importance of mental health was highlighted, and people understand that they can turn to digital solutions,” Soen says. “This market is expected to massively grow.”

UNCOVER ISRAEL - Get the ISRAEL21c
Weekly Edition free by email
Sign Up Now!
Bring Israel's story to life.
Millions of people around the world rely on us to gain a deeper understanding of Israel. We are the trusted source for original content you won't find anywhere else.
You can make a difference. Donate today to support journalism that brings Israel’s story alive.
SUPPORT ISRAEL21c
Read more on:   Health, Technology, wellness, happiness, Israeli apps, Arieli Capital, Happy Things