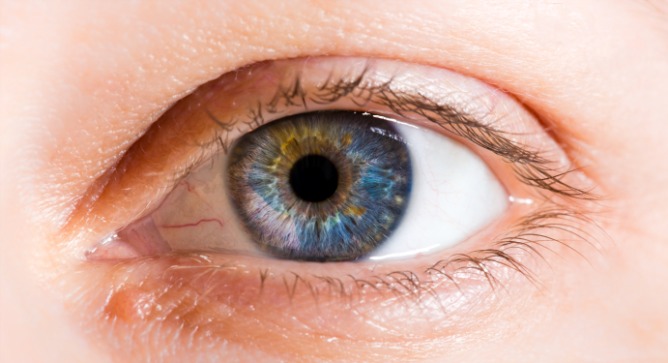 Much in the way Braille allows people who are blind to “see” the written word, a bionic contact lens invented by Israeli researcher Prof. Zeev Zalevsky “presses” images onto the surface of the eye to help the brain decipher through touch what the wearer is looking at.

The lens, still in a prototype stage, uses electrical signals sent to it from a small transponder, clipped to a pair of glasses or downloaded to a smartphone. A regular off-the-shelf camera, like the one inside a phone, “looks” at a crosswalk, items for sale in the grocery store, or at a loved one’s face, and transmits the encoded image via the lens to the wearer’s cornea. The image gets translated into a tactile sensation that can be interpreted visually.

“The cornea has the highest density of tactile sensors in the human body,” the Bar-Ilan University professor tells ISRAEL21c.

“There are 600 times more sensors in your cornea than on fingertips which are used to touch and read Braille. And since there are so many tactile sensors in the eyes, one can actually sense and ‘feel’ an image at a very high resolution, helping you really see with your eyes when you are blind,” he says.

Zalevsky says the sensation is similar to feeling a person’s face with one’s hands to understand how they look. “We can do the same by touching projected images from the camera onto the cornea of your eye.”

If the lens lives up to its promise, it could go way beyond helping people read. Best of all, it is non-invasive.

This approach differs from artificial retinas being developed by companies including Second Sight. Artificial retinas use an impact camera connected with electrodes directly to the visual nerves of the eye. However, the connection holds for just a few years, and those born without a developed visual cortex cannot benefit from this solution. It is also invasive and provides images at very low resolution of only a few pixels, says Zalevsky. 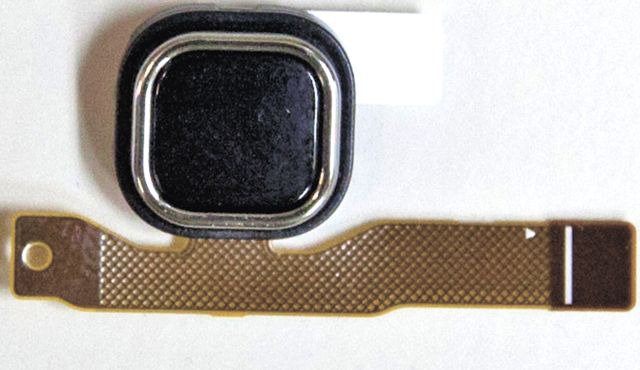 Prototype of the bionic contact lens invented in Israel.

This new Israeli device still needs to pass clinical trials. But prototypes have been tested on healthy people. After a few minutes of learning how to associate actual images with the sensations they felt on their fingertips, they could actually “see” using the bionic contact lens.

“After a learning curve, people could recognize a house, a door, a car, even just after a short while wearing this technology,” says Zalevsky.

The revolutionary product, developed with Tel Aviv University’s Prof. Michael Belkin and Yevgeny Beiderman, has more than humanitarian and medical applications. Fitted with an infrared camera, it also has the potential to help law enforcers see in complete darkness, says Zalevsky.

Other Israeli technology for the blind

Zalevsky and the tech-transfer company at the university are hoping for a $1 million to $2 million investment so that a full system and fabrication process could be started. A beta version could be ready within two years.

The contact lens would be completely different from the “Google Glass for the blind” being developed by Israeli researcher Shy Shoham using visual sensors in the retina. However, both researchers say their solutions can work together.

“The Bar-Ilan device concept,” Shoham tells ISRAEL21c, “is what is called sensory substitution — you replace one sense (vision) with another (touch on the cornea). What we’re working on is a retinal prosthesis that tries to artificially activate the original sense of vision. These different approaches are complementary.”

Another Israeli invention, OrCam, is an image-processing/computer vision device that identifies verbally what the wearer is pointing at.

UNCOVER ISRAEL - Get the ISRAEL21c
Weekly Edition free by email
Sign Up Now!
Bring Israel's story to life.
Millions of people around the world rely on us to gain a deeper understanding of Israel. We are the trusted source for original content you won't find anywhere else.
You can make a difference. Donate today to support journalism that brings Israel’s story alive.
SUPPORT ISRAEL21c
Read more on:   bionic eye, Zeev Zalevsky, Technology, Innovation, Research, Health