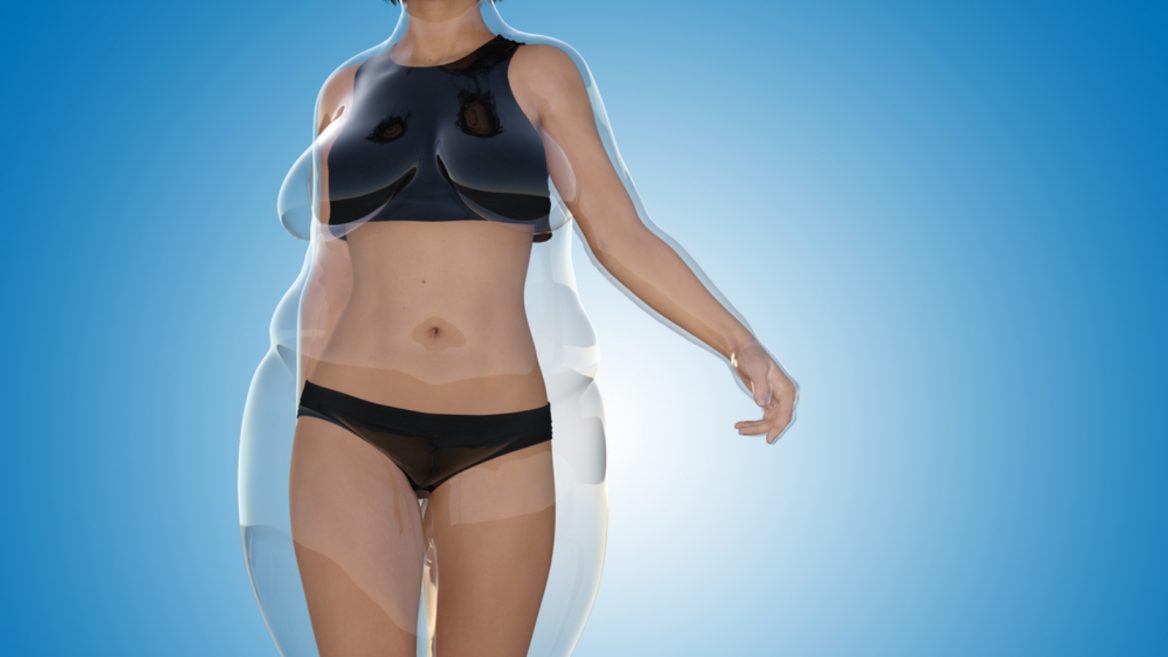 Raziel Therapeutics wants to be the Botox for obesity.

Whereas an injection of Botox smooths out wrinkles, this Jerusalem medical startup is developing an injection that doesn’t just smooth, but literally melts away fat cells. Unlike Botox, though, Raziel’s fat-burning approach has the potential to do a lot more than simply make you look better.

It’s no secret that obesity has become a worldwide epidemic. The cost to treat obesity in the United States alone is expected to rise from $325 billion in 2014 to $555 billion per year by 2025. The World Obesity Federation predicts there will be 2.7 billion overweight and obese adults by that time.

Put more starkly: A third of the world’s population will be overweight or obese in less than a decade.

The United States already reached that point in 2014. But even developing countries like Egypt are predicted to jump to similar obesity levels in the same time period if nothing changes.

Raziel Therapeutics may be a small company today but it has big ambitions as it eyes tackling the obesity challenge head-on.

“There’s no medication today for obesity that works well and will make the world healthier,” the company’s CEO, Alon Bloomenfeld, tells ISRAEL21c.

Raziel’s drug does two things when injected. “First it removes the fat cells themselves. Then it postpones the proliferation of new fat cells,” Bloomenfeld explains.

Raziel’s medication works by generating heat to use up some of the free fatty acid that’s produced by fat cells in the body, which in turn reduces fat tissue.

Like Botox, Raziel’s injections target specific areas in the body – it’s not a pill that acts generally, Bloomenfeld explains. And here’s another overlap: the treatment only lasts for a limited period of time. Bloomenfeld estimates that time as six to nine months, although he says they’ll know more after Phase IIa FDA testing, which is scheduled to start later this year.

“No drug lasts forever,” Bloomenfeld points out. “The body finds ways to recover.” So you’ll need to go back to your doctor regularly for new shots. That’s one more similarity with Botox: Bloomenfeld expects that the injection eventually will be available in physicians’ offices.

The results from Raziel’s first US clinical trial are encouraging. They showed a 30 to 50 percent reduction in subcutaneous fat at the treated site after a single injection. 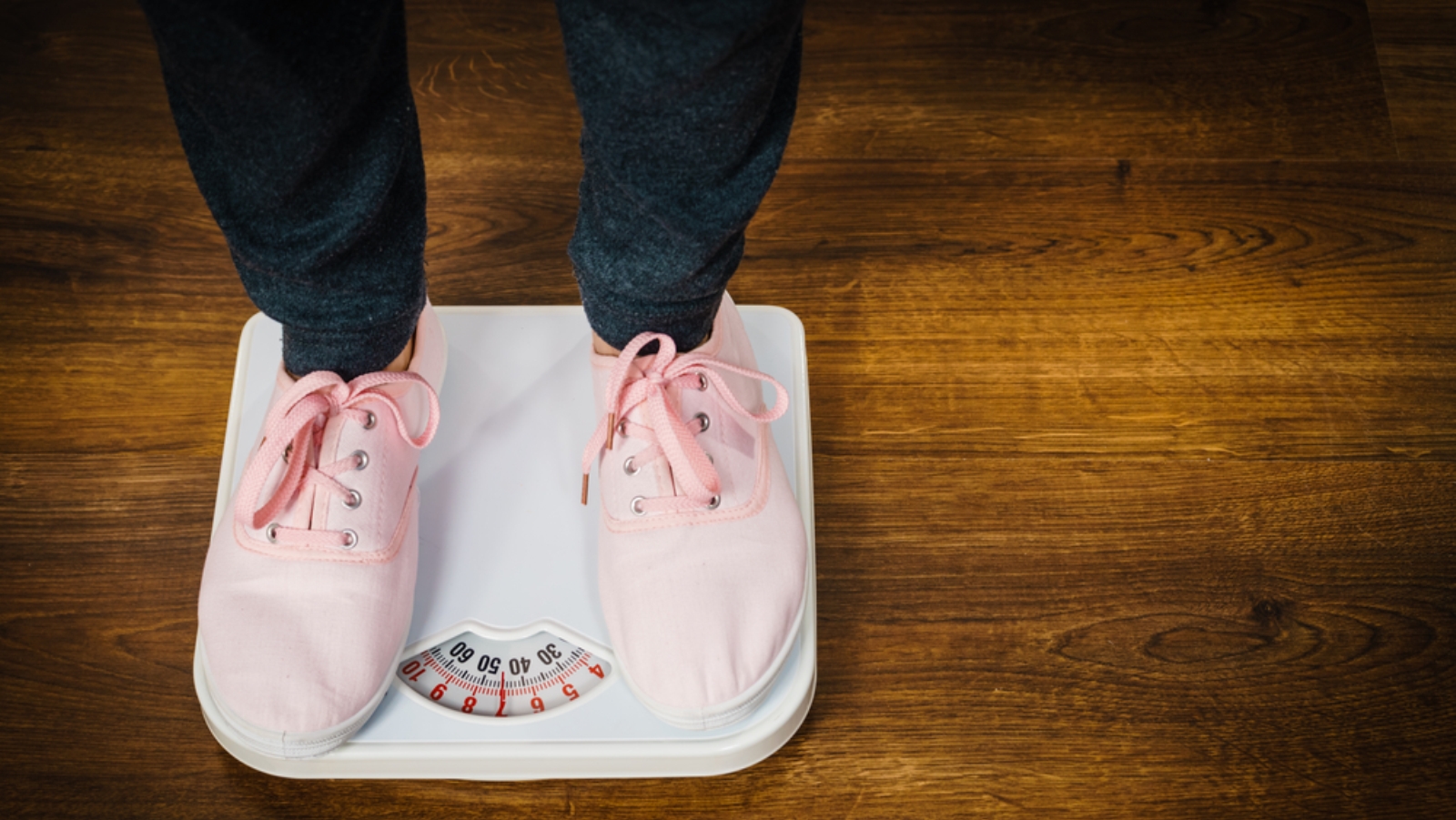 Bloomenfeld is not a scientist – he has 20 years’ experience managing startups, 10 in biotech and 10 in high-tech.

The medical brain behind Raziel Therapeutics is Prof. Shmuel Ben-Sasson, who came up with the idea while teaching at Hebrew University Hadassah Medical School in Jerusalem.

Ben-Sasson was working on an entirely different treatment when he noticed by accident that when his drug was injected into mice, fat tissue disappeared. Ben-Sasson is no stranger to the startup scene. His previous companies include Tiltan Pharma, which develops anti-cancer drugs; Chiasma, which addresses patients suffering from acromegaly (a disorder that results from excess growth hormone); and Keryx Biopharmaceuticals, which develops medicines for kidney disease.

Funding for Raziel, which launched in 2012 and now has a team of seven, has come so far from the Israel Innovation Authority, healthcare-focused venture capital firm Pontifax  and the Van Leer Technology Incubator . The company is based in the Hadassah Medical Center Hebrew University Biotechnology Park in Jerusalem.

Raziel’s treatment is designed to be safer than bariatric surgery, whose slimming effects Bloomenfeld says “last maybe a year, and then it can become worse than it was before” unless you change what you eat and how you exercise after surgery. The drug, he says, will work no matter what you eat or do, but “changing your lifestyle in parallel will increase the effect of the treatment.”

That echoes what Johanna Ralston, CEO of the World Obesity Federation, says. Whether it’s surgery or zapping fat cells with heat therapy, it all “has to be offered in concert with other forms of weight management. Every single individual has to be offered multiple interventions.”

Bloomenfeld is counting on one of those interventions coming from Raziel Therapeutics.