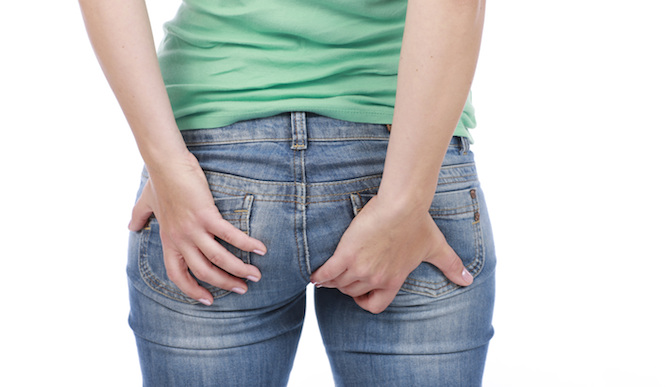 Anorectal problems are common but not often talked about. Image via Shutterstock.com

About 273,000 individuals in the United States alone suffer the effects of spinal cord injuries. One of the most common and serious side effects is also the least talked about: loss of control over the muscles involved in elimination.

Tel Aviv-based RDD Pharma is developing a potentially groundbreaking remedy: a molecule proven to constrict the sphincter significantly for long periods of time.

“Most people with spinal cord damage are relatively young, and apart from that, in relatively good health,” says Dr. Nir Barak, the Israeli internist who founded RDD in 2008 to fast-track development and commercialization of innovative therapeutics for anorectal and gastrointestinal disorders.

“They report that fecal incontinence affects their quality of life even more than loss of sexual functioning. It keeps them from daily contact with family and friends because it’s a problem they cannot hide. It also affects their lifespan, due to related pressure sores and recurrent infections.”

Another three to five percent of the general population suffers fecal incontinence from an unknown cause, and it is the second most common reason families choose to institutionalize a relative. 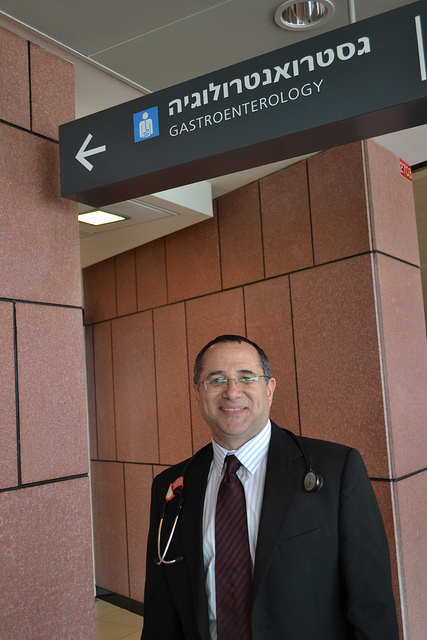 A pilot study on people with spinal cord injuries showed that the RDD treatment enabled continence for eight to 12 hours following drug administration, with no adverse side effects or changes in heart rate or blood pressure.

Successful initial studies in Israel have led to a second investigative clinical trial beginning this spring in Hungary.

The challenge was not finding better medications, but inventing a better way to deliver them accurately. RDD is focused on “repurposing” proven, already-approved preparations that work more effectively.

“When attempting to accurately apply medication to this area, the physician and the patient need to get to very specific spots. Two centimeters up or down, and they are not effective,” says Barak.

“Up until now, people were self-administering — not a precise way of delivering a specific drug to a specific area,” says RDD Chief Executive Officer Jason Laufer.

“Suppositories are quickly absorbed into the bloodstream, while ointments don’t reach all the desired sites of action,” Laufer explains. “The Capository is designed to increase effectiveness, reduce the likelihood of side effects and increase patient compliance. The drug is delivered to the exact site of the fissure, an area that would not easily be accessible otherwise.”

A few years to market

Also in RDD’s development pipeline are products for pruritus ani, or severe itching; and radiation proctitis (also called acute radiation colitis), which affects some 300,000 cancer patients every year in the United States alone.

“Radiation proctitis is truly an unmet need for people being treated with radiation therapy who as a result develop inflammation and damage to the lower parts of their colon, forcing their clinicians to stop treatment until it subsides,” says Laufer. “Radiation proctitis most commonly occurs after treatment for cancers such as cervical cancer, prostate cancer and colon cancer. There is no FDA-approved product for this disorder.”

Barak’s basic approach was validated in its early stages by the tech-transfer arm of Clalit, Israel’s largest health maintenance organization. Seed money was granted by the Office of the Chief Scientist through Ofakim Hi-Tech Ventures Incubator, while later investments came from OrbiMed and Capital Point, a German financial institution.

Various molecules in development at RDD are expected to reach the market in three to six years.