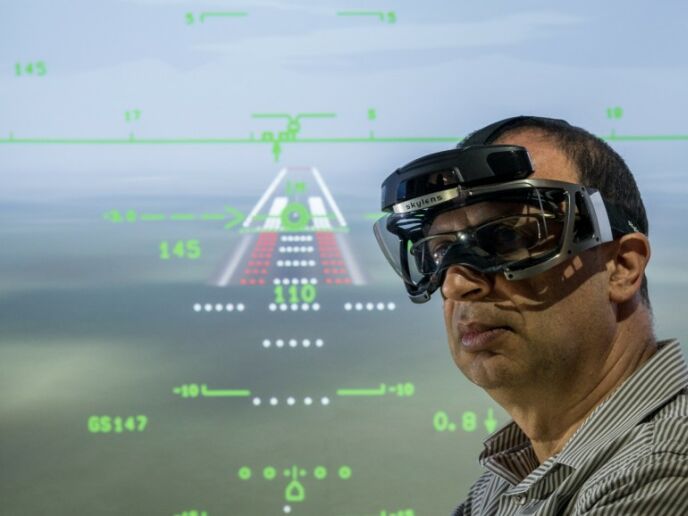 Israel’s painful reality of 66 years fighting off bullets, grenades, missiles and bombs could easily have led to a spirit of despair and defeat. Instead, living with the constant threat of war has spawned an extraordinary culture of Israeli military research and development.

This R&D under seemingly impossible circumstances is responsible for extraordinary innovations for the battlefield that have been transformed into technologies used worldwide to save lives, guard against cyber-attacks, simplify mobile communications and lots of other everyday needs.

“How do you approach a complex problem and solve it? We do this in the Israeli Defense Forces every day,” said Iron Dome innovator Brig. Gen. Danny Gold in an interview with Israel Brain Technologies. “Many of the people involved in these types of projects, like the Iron Dome for example, then take their skills to industry. What they learned about putting together complex multidisciplinary solutions serves them well in fields such as high-tech and brain-tech.”

Some of the most notable successes have come from Rafael Development Corporation (RDC), which incubates and commercializes products based on high-tech defense technologies developed at Rafael Advanced Defense Systems, in cooperation with Elron Electronic Industries. Elbit Systems, a large defense electronics/electro-optics firm, also spins off many once-military technologies.

“Israel is a major player in this area, to the point where a few years ago MedTech Insights estimated up to 50 percent of all medical devices in the world can be traced back to the state of Israel,” Dollinger says. Indeed, the startup nation leads the world in medical device patents per capita.

He explains that signal acquisition and signal processing technologies developed by the military to acquire and process data intelligently led directly to the booming medical devices industry in Israel. 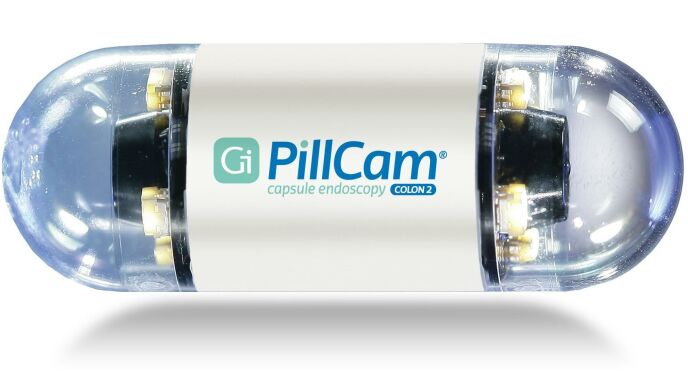 PillCam by Given Imaging

Given Imaging, the company behind the famous PillCam — a capsule with two tiny video cameras that enables visualization of patients’ intestines without the need for endoscopy – was founded by Gabi Iddan, an IDF-trained engineer. He used miniature missile-guiding technology to craft this groundbreaking medical-imaging device.

Former combat medic Bernard Bar-Natan invented the Emergency Bandage, considered an essential item in first-aid kits around the globe. Its innovation is a built-in pressure bar to stop bleeding. Developed through Israel’s Technology Incubator Program, the Emergency Bandage saved so many US lives in Operation Iraqi Freedom and Operation Enduring Freedom that it became known as the Israeli Bandage in the North American market. This product was used by Arizona emergency responders to treat Congresswoman Gabriel Giffords after she was shot in January 2011. 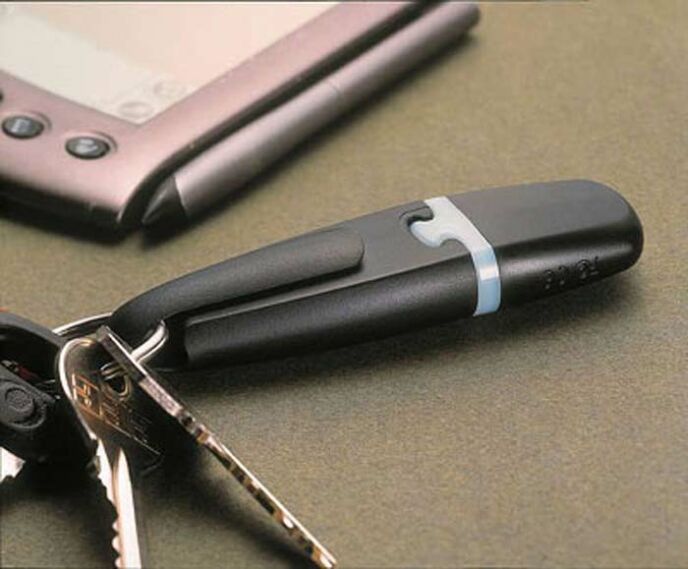 Dov Moran, the legendary serial entrepreneur from whose fertile mind grew the DiskOnKey, the DiskOnChip and other ubiquitous computing devices, got much of his knowhow from the Israeli navy, as director of its microprocessors department. His M-Systems Flash Disk Pioneers company was acquired by SanDisk in 2006 for $1.6 billion. Moran also invented the first small modular smartphone, Modu, which didn’t catch on — but its patents were acquired by Google for its upcoming Ara modular phone. 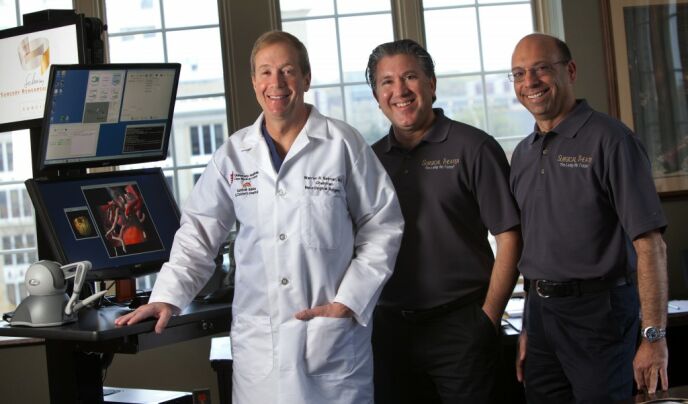 Retired Israel Air Force officers Moty Avisar and Alon Geri translated their experience with flight simulators into a revolutionary neurosurgery simulator that lets brain surgeons rehearse challenging microsurgical procedures before making a single incision. The system generates 3D images from the patient’s CT and MRI scans, and provides a preview of how surgical instruments will interact with the patient’s tissue and how the delicate brain structures will respond. It was launched at the Congress of Neurological Surgeons in October 2012 and is named after Dr. Warren Selman, the surgeon who commissioned the former officers to devise the system.

This is the newest product from Galil Medical, a world-leading developer and manufacturer of innovative cryotherapy platforms based on cooling technologies taken from the tip of the head of Rafael missiles. Visual-ICE and other Galil products provide a minimally invasive, easy-to-use system to precisely destroy solid tumor cancers of the kidney, lung, bone, liver and prostate, and they also enable nerve ablation for pain management. 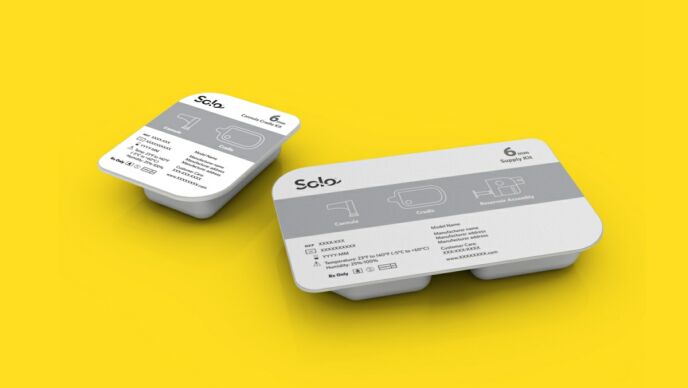 Medingo, the company that developed this state-of-the-art miniature, lightweight, tube-free remote-controlled insulin micro-pump for people with diabetes, was fully acquired by Roche for $200 million in 2010. Medingo’s approach was based on a variety of sophisticated technologies stemming from military applications, and was incubated at RDC.

A computer-vision tracking mechanism developed for air force pilots at Elbit led to the miniaturized 3D cardiac mapping and navigation technology built inside the revolutionary catheters made by Biosense Webster, an Israeli company acquired by Johnson & Johnson for $500 million. These devices help cardiovascular surgeons navigate within the body with unprecedented levels of insight, precision and safety to better diagnose and treat cardiac arrhythmias. 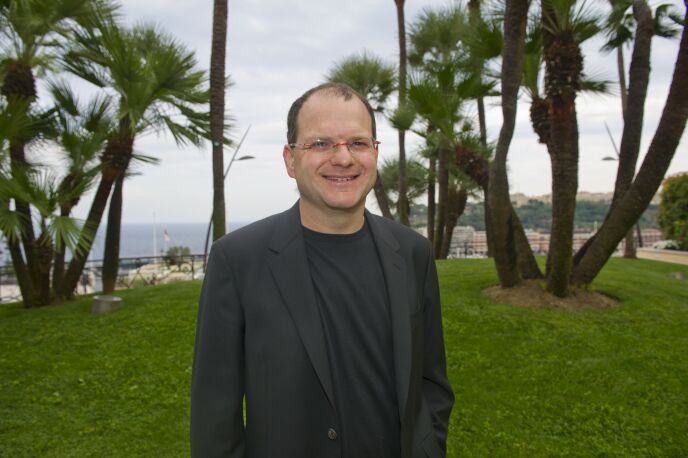 Check Point, which pioneered the game-changing Firewall-1 software, is the industry-leading grandfather of a growing Israeli cyber-security sector based largely on technologies developed for national defense purposes. It has offices around the world and thousands of customers, including most Fortune 100 companies. Cofounders Gil Shwed and Shlomo Kramer were members of the IDF’s famed Intelligence Corps Unit 8200; third cofounder Marius Nacht served in Talpiot, an elite IDF physics and mathematics training program nurturing R&D standouts. Shwed still serves as CEO.

Those 100-meter-tall images of Israeli supermodel Bar Refaeli – and, in fact, the entire large-format digital printing industry – are possible because of a mapping technology developed by the Israeli military for cruise missiles. The original company to make commercial use of that technology, Scitex Vision, specialized in producing equipment for large-format printing on paper and other materials. Scitex was sold to Hewlett Packard for $230 million in 2005, and the rest is history.

This website, billed as “Your Personal Stylist,” unites a proprietary predictive technology platform with actual fashion stylists to give users head-to-toe outfit recommendations based on their preferences, budget, body type and size. The technology was adapted from algorithms originally developed in Unit 8200 to track and prevent suicide bombings.

This wildly popular, award-winning to-do-list app made Fast Company’s 2014 Top 10 list for the world’s Most Innovative Companies in Productivity, and is said to have inspired the look and feel of the iOS-7. Any.Do was founded in 2011 by Omer Perchik, who hired his staff from a list of Unit 8200 veterans provided by a friend who’d served in the unit. Their understanding of predictive algorithms for defense purposes enabled them to make Any.Do happen.

The fact that your camera can take a focused picture even if you’re not holding it steady is thanks to military technology developed at Elbit. The image stabilizer feature in virtually every camera on the market today is based on an algorithm devised for long-range imaging systems mounted on unsteady or moving surfaces, such as tanks. 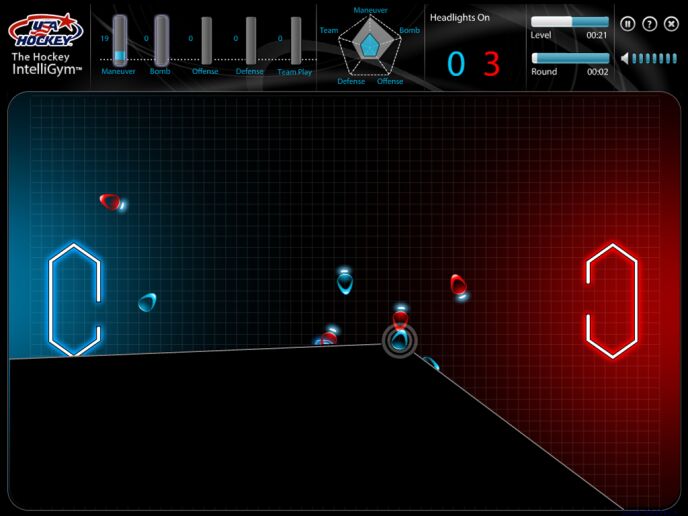 Professional basketball and hockey players swear by the IntelliGym brain-training software from Applied Cognitive Engineering (ACE). The software is based on military applications devised by cognitive psychology and engineering expert Daniel Gopher, whose video-game-like training methods improved Israeli Air Force and US Army pilot performance in the air by 30 percent. The same technology helps anyone learn to make faster decisions in a high-stress environment with a lot of incoming data. 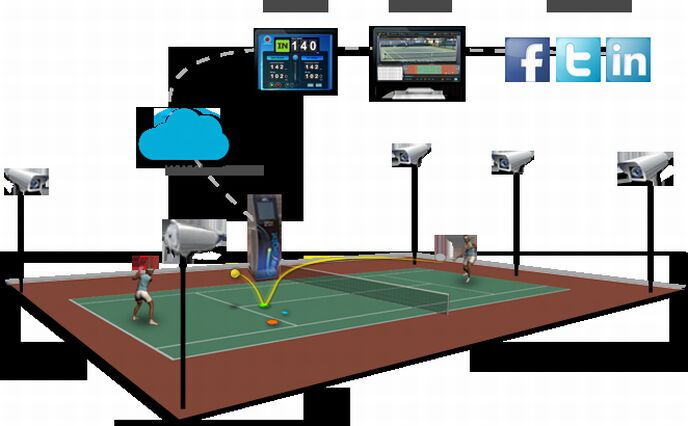 A trio of former army buddies took their expertise in top-secret weaponry and war simulators and adapted them to tennis. Their company, PlaySight, devised the Smart Court system based on advanced 3D visualization technology and concepts used to train fighter pilots. The system provides automatic real-time, event-based visual feedback of a tennis match with the aim of revolutionizing the coaching process in all ball sports. PlaySight intends to bring the world of advanced after-action review, affordable so far only for high profile professional sports events, to every field sports club around the world. 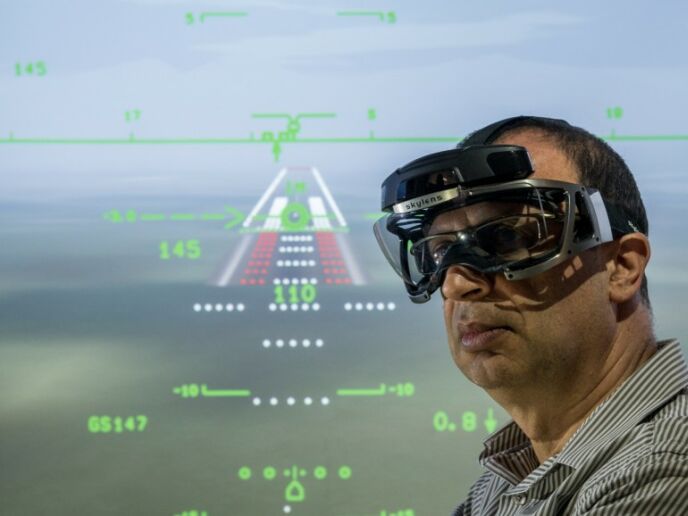 This cutting-edge Google Glass-style headgear for airline pilots, recently introduced to the market by Elbit based on military technology, projects data from plane-mounted cameras onto the pilot’s visor to provide an augmented 3D image of the view ahead. The wearable technology lets pilots keep their eyes on the “road” – and more importantly, allows for safe takeoffs and landings even in conditions of poor visibility that would normally ground or delay a plane. 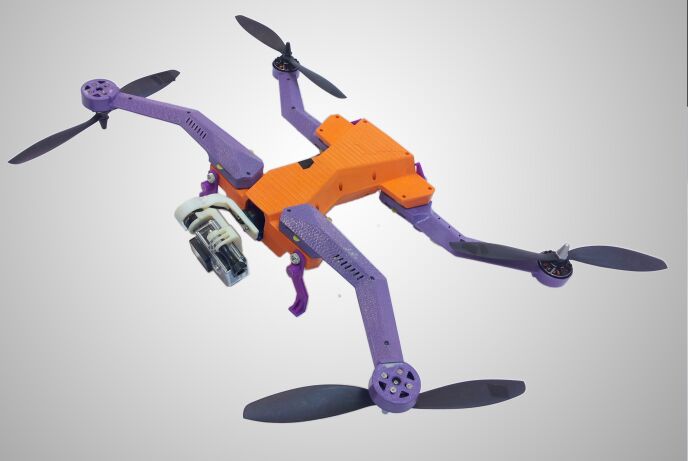 Your Amazon order will someday soon be delivered via an unmanned drone. Starting in November, you’ll be able to capture midair sports action remotely with AirDog, a foldable auto-follow drone for the GoPro camera. These space-age achievements wouldn’t be possible without the IDF’s development of the first modern unmanned aerial vehicles – also known as UAVs or drones. Lighter, smaller and cheaper than their predecessors, the Israeli UAVs introduced real-time 360-degree video imaging and other cool bells and whistles.

Starling Advanced Communications was founded at RDC to design, develop and market airborne, low-profile SATCOM antenna systems based on military innovations in communications, aviation and electronics. Its innovative flat-panel antenna technology is built into today’s systems for in-flight connectivity, emergency communications, real-time combat coordination and other fields. In 2011, Starling was acquired by Panasonic for $11 million.

An exceptionally durable non-stick nano-coating developed by Prof. Hanna Dodiuk, formerly of Rafael, was introduced to the international industry last June. Originally meant to solve the problem of ice adhesion on fighter-jet wings, the unique super-hydrophobic coating is eagerly sought by makers of everything from commercial modes of transportation to medical devices. The Massachusetts state government is financing the final development of the coating because ice buildup is a huge problem for aircraft and electrical infrastructure in the cold Northeast. It could also be an anti-dust and graffiti coating for walls and windows.

Five veterans of the 14th cohort of Talpiot took their expertise from the military to found XIV (14 in Roman numerals) in 2002, with the goal of developing a uniquely high-performance digital data-storage architecture. XIV was sold to IBM in 2008 for $400 million. In its newest iterations, this critical digital solution made in Israel continues to address new requirements for next-generation digital content.