At just 27 years old, Haas already has gained international fame for her roles in productions including the Israeli TV series Shtisel and in the Netflix series Unorthodox.

Here are 14 fascinating facts about this fast-rising star.

1. Haas is the granddaughter of Holocaust survivors from Eastern Europe. During World War II, one of her grandfathers was interned at Auschwitz, the infamous Nazi concentration camp. Haas has a very close relationship with her 86-year-old grandmother. 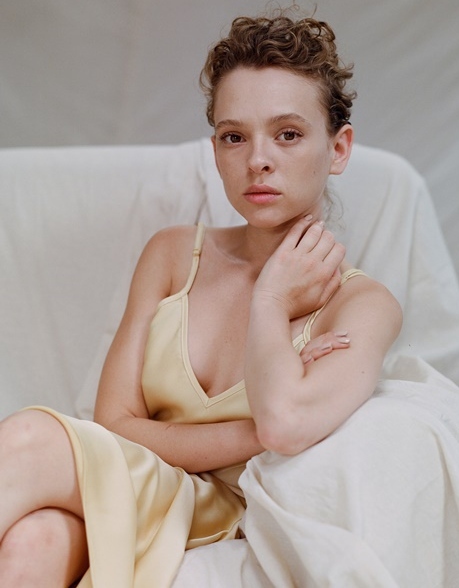 2. Haas’s professional career began at age 14, when she earned herself two theatrical roles at the Cameri, Tel Aviv’s prime theater. She appeared in Shakespeare’s Richard III as well as in Joshua Sonbol’s Ghetto, while still attending the Thelma Yellin Arts High School in Givatayim, east of Tel Aviv.

3. In 2014, Haas received a surprise Facebook message from Israeli casting director Esther Kling, urging her to audition for the lead role in the Israeli film Princess. Haas took the advice, and her acting won her Best Actress at the Jerusalem Film Festival. Princess also got her noticed in the US by The New York Times and The Hollywood Reporter.

4. Haas’s first international movie, in 2015, A Tale of Love and Darkness, was also a director’s premiere for Israeli American actress Natalie Portman. Haas told Ynet that she found Portman to be a role model, “impressive and humble and real.” 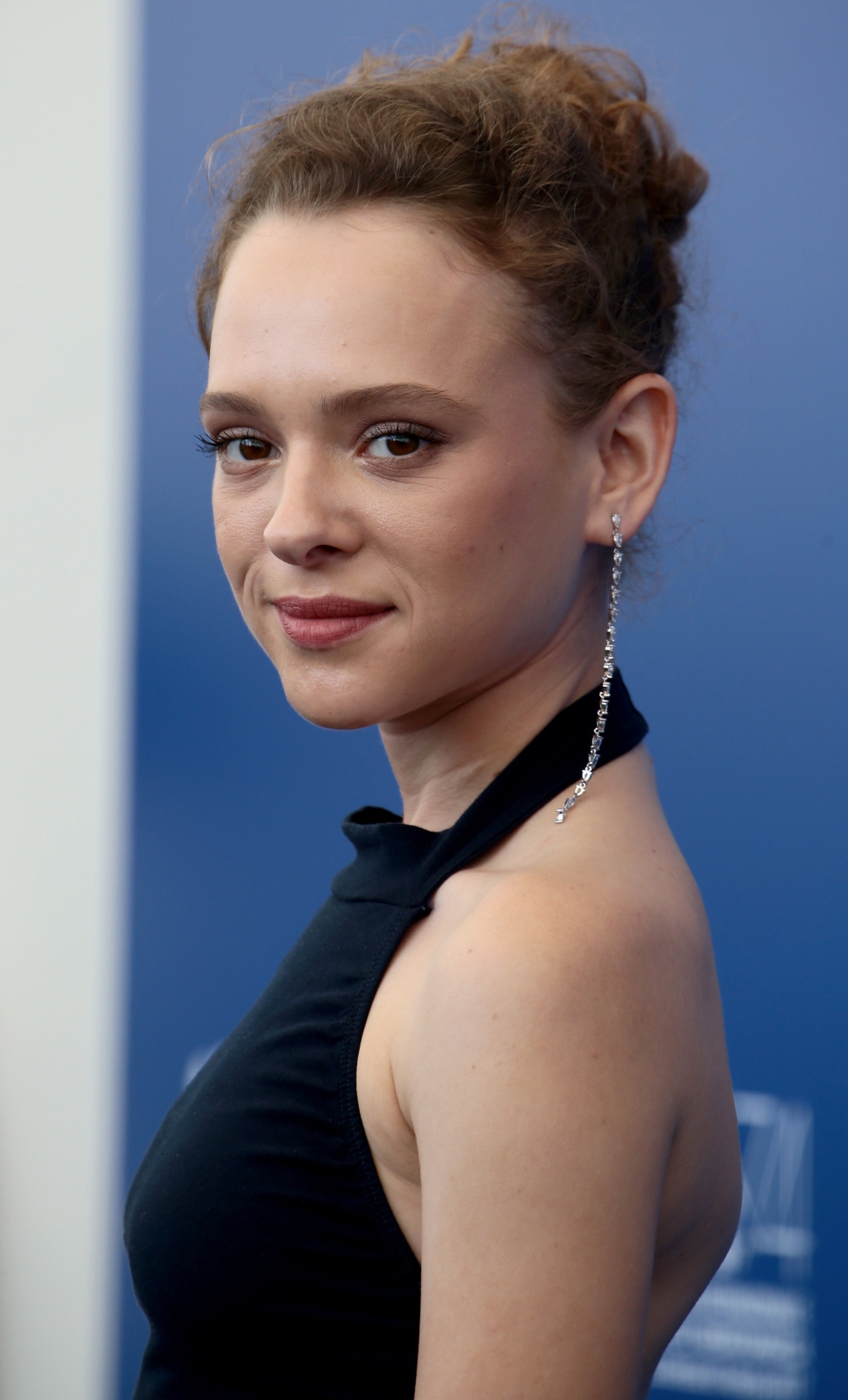 5. In 2017, Haas auditioned and was hired over Skype for her role in the American-made The Zookeeper’s Wife. Ahead of the film’s release, she appeared on The Today Show, another first for her.

7. In order to make sure that her Yiddish was perfect for the dialogue in Unorthodox, Haas arrived in Berlin two months before the shooting to take language classes. She also took piano and singing lessons to prepare for her role in the series.

8. In 2020, she was nominated for a Golden Globe Award and a Primetime Emmy Award for the role of Esty in the Netflix miniseries Unorthodox. She made history by becoming the first Israeli actor nominated for a primetime acting Emmy.

For the Israeli film Asia in 2020, she won Best International Actress at the Tribeca Film Festival Award, and in Israel received the coveted Ophir for Best Supporting Actress.

9. Like the superhero she portrays in the upcoming Marvel movie, Haas and her parents are sabras, meaning native-born Israelis. These are compared to the cactus fruit sabra, (“tzabar” in Hebrew), which is prickly on the outside yet soft on the inside, as Israelis are reputed to be.

10. Haas, the youngest of three siblings, was born in 1995 in Tel Aviv, where she currently lives with her husband. The family moved to Hod HaSharon when she was a year old.

11. Haas was diagnosed with kidney cancer at the age of two. Within three years, treatment had saved her life but stunted her growth.

12. Despite having gotten a medical exemption from military service for the above reason, Haas enlisted voluntarily in the Israel Defense Forces (IDF) Military Band and theater unit.

13. Haas always thanks her parents publicly for their encouragement and support in enabling her to become the best artist she can be.

14. While the Sabra character was first introduced in Marvel comics 40 years ago, the corporation says it is now taking a new approach to the character with Haas.

The reaction of anti-Israel elements after the announcement of the film has caused the character to become controversial even before its anticipated release in 2024. Let’s see how she handles the challenges.