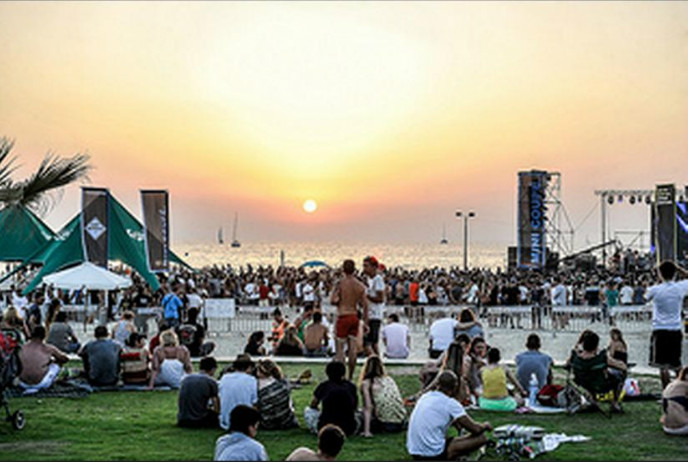 Israelis always find time to celebrate something, and summer is the pinnacle for festivities. Dozens of events take place across the country every single day. While most require an entrance fee, there are many free happenings on hand as well.

The country’s sandy beaches are open, water fountains are geared up to delight, and beautiful nature hikes are just a stone’s throw away from wherever you are in Israel.

Summer 2015 is also serving up city-sponsored activities and festivals that will bring the cream of music, dance, urban tours, sports and art to the public completely free of charge.

From Tel Aviv’s White Night event to the finest classical music in Jerusalem; from jazz in the Negev to ethnic beats in Herzliya; and from guided tours of Beersheva to casual walks in Haifa, it’s all happening here.

ISRAEL21c suggests a baker’s dozen of free summer events in 2015: 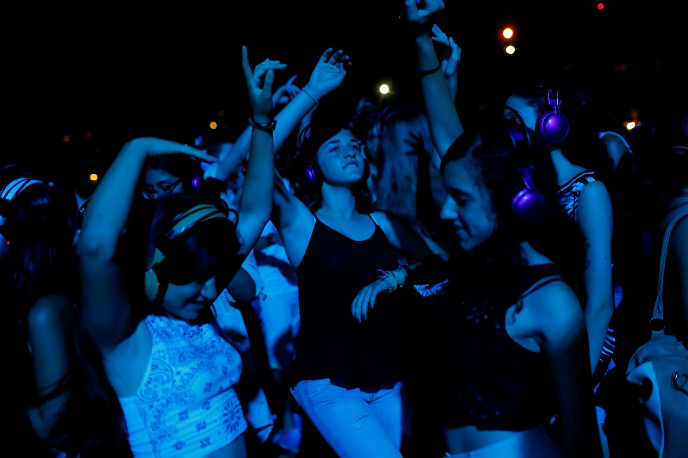 A headphone party on White Night in Tel Aviv. Photo by Flash90. 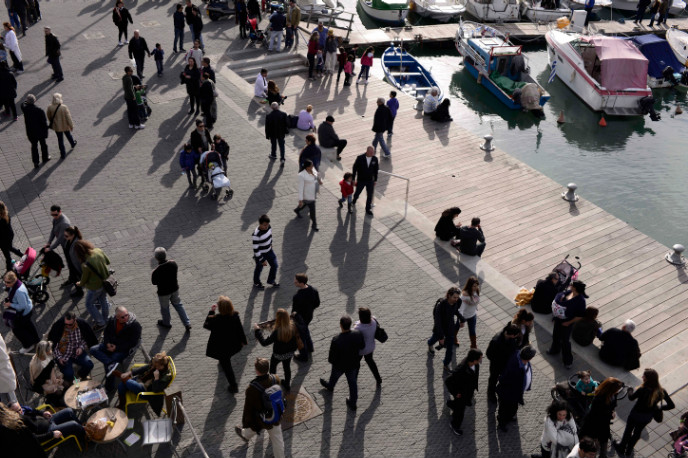 Join the fun at Jaffa Port. Photo by Tomer Neuberg/FLASH90

Jaffa Port is busiest on summer evenings, especially when the Friday Live series is in session. The weekly event, which runs from 10-5, includes free musical concerts (by the likes of Maor Cohen, Elisha Banai, Geva Alon, Ester Rada and others), a designer market, holistic treatments and art workshops. Take a stroll along the boardwalk and soak up the Mediterranean vibe. 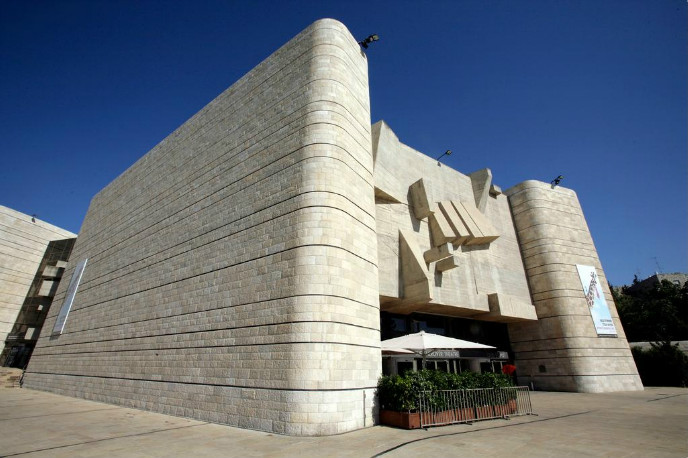 The Jerusalem Theater hosts live chamber music concerts performed by the Jerusalem Symphony Orchestra on many Monday evenings, free to anyone aged eight and up. The June 29 concert at 5pm will feature a world premiere of baroque music in Yiddish. Reservations are a must: 1-700-70-4000. 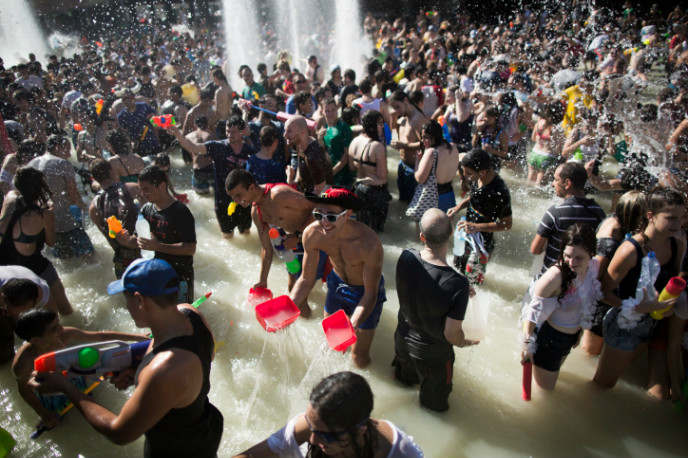 Israelis spray each other during a fun water fight at Rabin Square in Tel Aviv. Photo by Yonatan Sindel/FLASH90

The Tel Aviv Water War is now in its 11th year. Organizers of the coolest and wettest free fun in the city hope to clinch a Guinness World Record this year. So grab a water gun or bucket, and head over to Rabin Square. At exactly 2:15pm the public water fight begins. 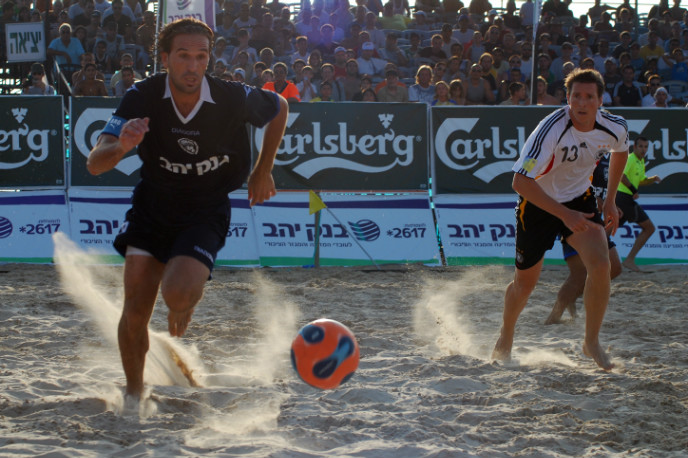 Head to Netanya Poleg Beach Stadium to watch the Israeli Beach Soccer League in action every Friday during June and July, from 1-6pm. Entrance to all games is free. 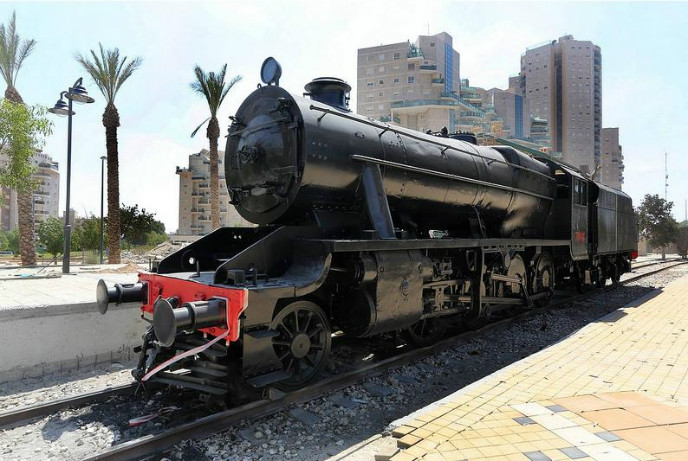 The Beersheva Train Yard is along the guided walking route.

Every Friday in July, the Abraham’s Well International Visitors’ Center will offer two guided tours – by minivan or by foot – to the city’s historical sites, galleries, train yard and museums. The tours end at the Visitors Center with street theater in the public square. The tours, which set out at 9am, are completely free of charge but must be booked in advance: 08-646-4978 or officeatika@br7.org.il.

The annual music series Musikaitz (a mashup of the Hebrew words for “music” and “summer”), is already underway in Herzliya. Every Sunday from June to August in Ben Shefer Park, at 6:30pm, catch a different traditional concert of Greek, South American, Gypsy or oriental music.

The free festival also offers Classical Saturdays, with a different composer/ensemble taking the stage at 7pm in Herzliya Park. Don’t miss out on the “Big Concert” in the park at 8pm on July 23, 2015, featuring Miri Mesika, Gil Shochat, Keren Hadar, Yotam Cohen and the Jerusalem Symphony Orchestra. 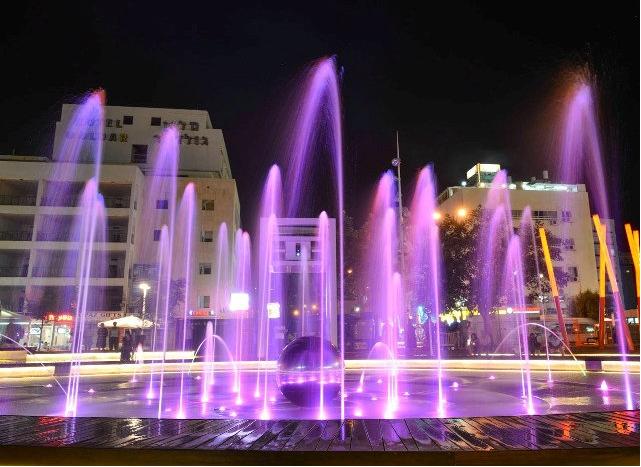 The Artistic Fountain in Netanya. Photo by Peleg Alkalai/Netanya municipality

Every Tuesday evening in June, the municipality of Netanya hosts a free Sunset Classical Music series open to the public from 7-8pm at 19 Hamaapilim Street. The program includes Yiddish and Hebrew songs, piano, accordion melodies and cello works.

Every year, the Young City Authority of Jerusalem hosts Friday street parties throughout July and August. Deejays and musicians take to the streets at noon and turn the downtown area of the capital city into one big outdoor party. Check for updates here.

10. CUBAN SALSA IN THE HOLY LAND – all summer

Come with a friend or solo; the Media Noche groups in Israel want to make your summer even hotter than it already is. The volunteer-based groups in Jerusalem, Tel Aviv, Herzliya, Netanya, Haifa and Kiryat Shmona offer free classes to the public all summer long. For complimentary salsa lessons, head over to Netanya’s Independence Square on Tuesdays, Haifa on Wednesdays, or Tel Aviv University on Thursdays. 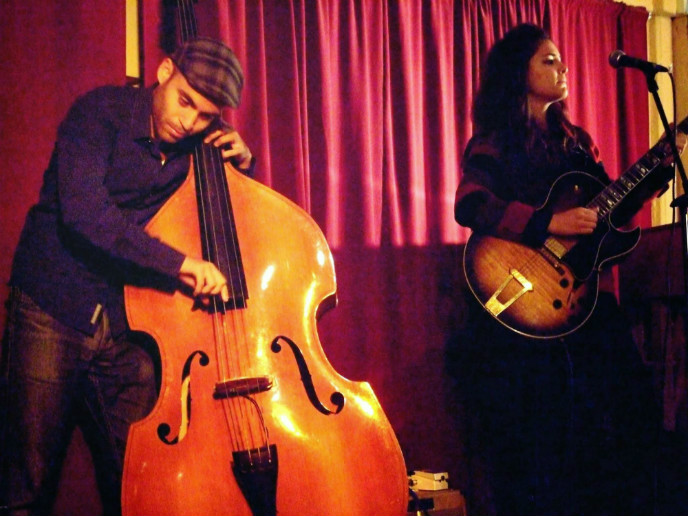 Listen to live music at the Mitzpeh Ramon Jazz Club.

The Mitzpeh Ramon Jazz Club may be a little off of the beaten track, but it’s one of the best venues in Israel to catch a live jazz jam. Located at the Mitzpeh Ramon crater, this is the place to spend a summer night or two listening to original variations. Not every show is free, so check ahead.

The annual Karmiel Dance Festival, held every summer in the northern city of Karmiel, is one of the biggest around-the-clock dance marathons the world over. With 80 performances, 5,000 dancers and more than 300,000 visitors in a 72-hour time period, it’s really one of the country’s premiere cultural events. Most of the performances require paid entry, but the last show of the season is always free to the public. Mark down July 30, 2015, in your calendars and head to the biggest dance party in Israel

The annual Jerusalem Sacred Music Festival  kicks off this year with free Circle Singing at Gan Habonim on August 30. “When we sing together, circling the stage, a personal and communal meaning will emanate from each and every one of us and will continue, Inshallah, to resonate from within us to Jerusalem and from there to the rest of the world,” reads the program bill. “Together with us, you are invited to sing a new song in a circle of many.”

UNCOVER ISRAEL - Get the ISRAEL21c
Weekly Edition free by email
Sign Up Now!
Bring Israel's story to life.
Millions of people around the world rely on us to gain a deeper understanding of Israel. We are the trusted source for original content you won't find anywhere else.
You can make a difference. Donate today to support journalism that brings Israel’s story alive.
SUPPORT ISRAEL21c
Read more on:   White Night, Herzliya, Beersheva, Travel, Israel for free, netanya, Tel Aviv, Israeli dance