Tel Aviv-Yafo lives up to its nickname – the non-stop city – tonight as White Night events get underway.  Dozens of happenings are set to take place at the same time throughout the city – both outdoors and at cultural centers – starting in the early hours of the evening and ending in the wee hours of the morning.

From Touch Me Baby! – a video art exhibition to DeliShow – a delicious show of fashion and cuisine; from The Public Hanging of Jester X – a wild and contemporary theater and circus show to A Really Quiet Headphones Party – featuring deejays from Europe; from The Boston Gay Men’s Chorus to A Tribute to Leonard Cohen; from Italian Jazz on the Boulevard to Sing-Alongs, Swing Dance Party, and a Make-Believe Pop-Up Park for one night only, the city is brimming with amazing cultural offerings tonight. 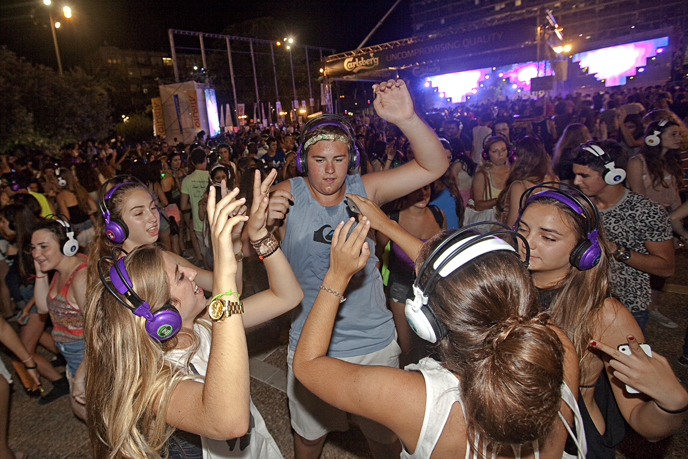 This year’s theme is White Night Europa and many of the events are a tribute to European culture and are being held in cooperation with the European Union and its member states. 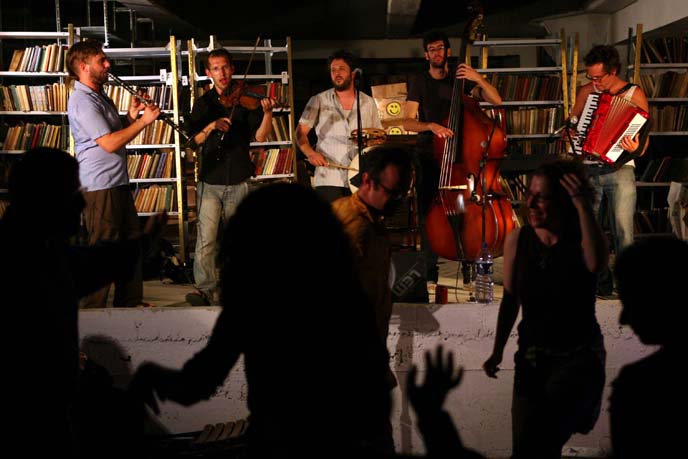 The events are open to the public – some are free of charge, others request a nominal fee.

In 2003, Tel Aviv was declared a World Heritage Site by UNESCO for the city center’s concentration (the largest in the world) of buildings designed in the International Style (also known as Bauhaus architecture). Since then, the Tel Aviv-Yafo Municipality has marked UNESCO’s declaration every year through a series of White Night events.

For the full lineup of tonight’s events, click here. 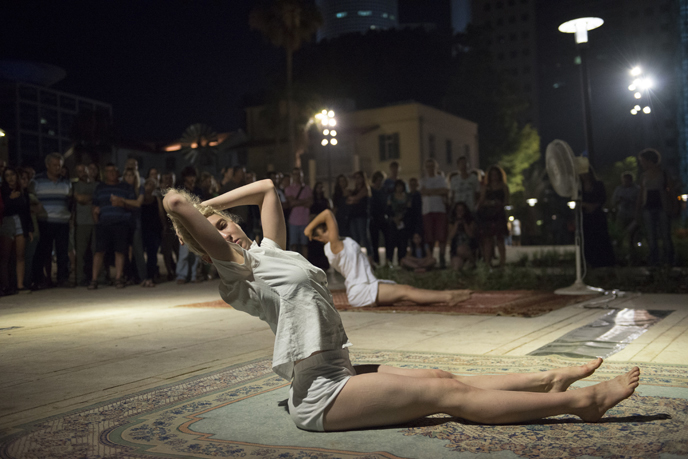