Israel has more museums per capita than anywhere else in the world. With 230-plus museums (and counting), visitors and locals have the luxury of choosing which topic — art, science, history, design, architecture, technology – appeals to them most. 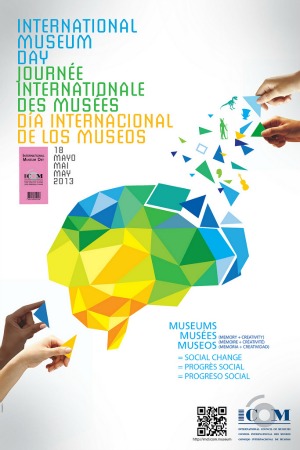 Visit an Israeli museum on International Museum Day, May 16.

Every year since 1977, the International Council of Museums has celebrated the importance of these cultural institutions in the development of society with an International Museum Day on or around May 18.

Some 32,000 museums in 130 countries participate in the global event. Israeli museums will be marking this year’s International Museum Day on May 16, 2013 – offering free entrance (in most cases), and free guided tours.

If you’d rather not depend on eeny-meeny-miny-mo, ISRAEL21c offers this list of 13 of Israel’s must-see museums:

Ranked among the world’s leading art and archaeology museums, the Israel Museum in Jerusalem should be your first stopover. The museum houses 500,000 objects, including the famous Dead Sea Scrolls; a grand collection of archaeological finds; an immense treasury of world Judaica; an amazing sculpture garden; and vast collections of primitive, European and modern art.

The museum was founded in 1965, underwent a massive $100 million renovation in 2009-2010, and is considered the largest cultural institution in the country. 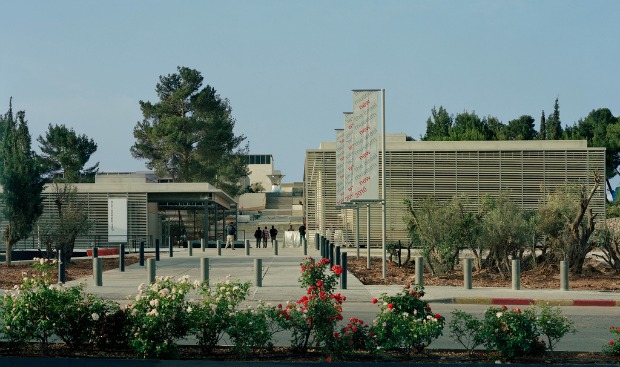 If the Israel Museum’s main location doesn’t satisfy your archaeological needs, head over to its Rockefeller Archeological Museum branch in East Jerusalem, which houses an extraordinary collection of antiquities unearthed in excavations conducted in the country mainly during the time of the British Mandate (1919-1948). 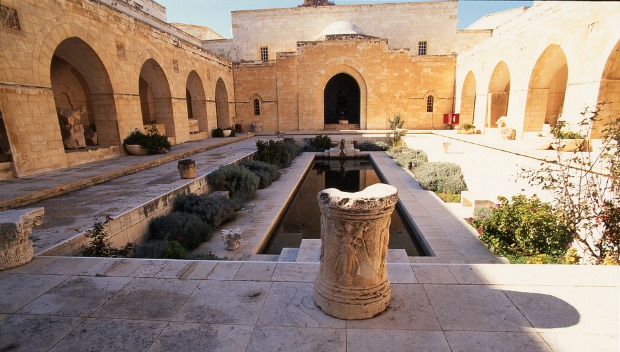 Give yourself at least half a day, if not a whole day, to visit this amazing historical and archeological museum.

The Museum Shop is one of the best in the country for Israeli designer crafts, jewelry and Judaica. 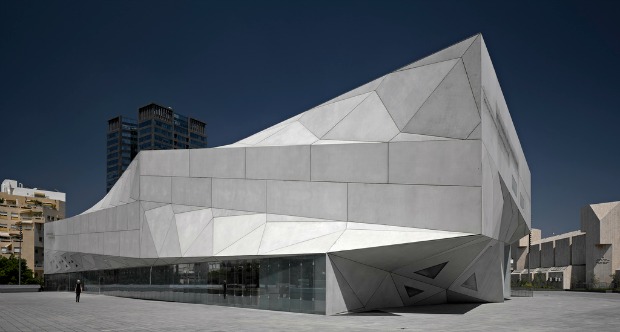 Featuring works from Reuven Rubin to Yigal Tumarkin to Gal Weinstein and Michal Rovner, the Tel Aviv Museum of Art houses the best of Israeli art. Founded in 1932, it is one of Israel’s leading art and culture institutions.

In 2011, the museum doubled its gallery space with the opening of the inspiring, five-story Herta and Paul Amir Building – an art piece in its own right.

The museum also boasts works by more than a dozen world masters — including Vincent Van Gogh, Amadeo Modigliani and Pablo Picasso — as well as displays of design and architecture. 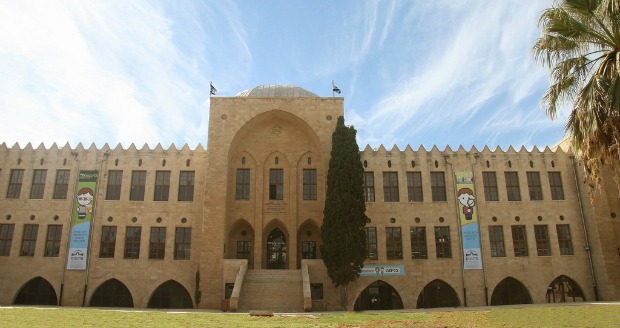 Museums are known for their informal learning environments and MadaTech is Israel’s best location for making science fun. This is the place to explore, experience, discover and learn through play. It’s all hands-on at this museum, with dozens of science-themed exhibits and 3D movies.

Even the location is cool — the museum is housed in the Technion-Israel Institute of Technology’s first home.

More than one million visitors a year walk through Yad Vashem, Israel’s living memorial to the millions murdered in the Holocaust.

Visitors follow a route that presents stories from a Jewish perspective of life in Europe prior to Adolf Hitler’s rule, Nazi persecution in World War II, and survivor testimonies.

Bring tissues – no one leaves Yad Vashem with dry eyes.

Design Museum Holon opened in March 2010 and is already recognized as one of the world’s leading museums of design and contemporary culture.

Israeli architect Ron Arad designed the iconic building with flowing steel strips in various shades of red. The building itself is considered a work of art.

The museum constantly updates its exhibits with the best of industrial, fashion, textile and jewelry design displays. It’s worth the 20-minute drive from Tel Aviv.

The only museum of its kind in the Middle East and the one you’d least expect to find in Israel, Tikotin houses thousands of pieces of Japanese art. The museum is dedicated to the preservation and exhibition of Japanese artworks and is said to have one of the best collections of Japanese art outside Japan.

Located on Mount Carmel, the museum introduces visitors to Japanese culture, promotes mutual understanding between East and West, and advances research into the arts and culture of Japan.

There are two things going for the Museum for Islamic Art in Jerusalem: its permanent collections constitute among the most important exhibitions of Islamic art in the world; and it hosts an incomparable antique watch collection — including the famous Marie Antoinette, valued at more than $30 million.

The museum is located in one of Jerusalem’s prettier neighborhoods, not far from the Jerusalem Theater.

Most definitely off the beaten path, the Museum of Art in Ein Harod highlights Israeli art from the 17th century onwards.

The museum was established in the 1930s in a temporary wooden structure on the kibbutz in northern Israel. In 1948, it moved into a permanent building – becoming Israel’s first museum.

The museum has a remarkable collection of more than 16,000 paintings and sculptures by artists including Lesser Uri, Max Liebermann, Ludwig Meidner, Issachar Ryback and Jacob Epstein, among others.

The building itself is considered to be one of the earliest examples in the world of modernist museum architecture based on natural lighting.

Located near the Jaffa Gate in the Old City, the Tower of David Museum depicts 4,000 years of Jerusalem’s history. The museum is set up in a series of chambers in the medieval citadel known as the Tower of David, and includes a courtyard comprising archeological ruins.

The museum uses maps, holograms, drawings, models and video to depict Jerusalem under its various rulers over time.

Walk up the ramparts to see the best views of Jerusalem.

The museum and its grounds also host numerous festivals and special events throughout the year.

11. The Negev Museum of Art, Beersheva

A much smaller museum than its counterparts in Tel Aviv, Jerusalem or Haifa, this museum still has plenty to offer Israeli art lovers. The building was constructed in 1906 by the Ottomans and was recently restored to its original beauty.

The museum’s collection includes local and regional artworks in all media including photography, painting, drawing, ceramics and ethnographic works of Ethiopian Jews.

The museum’s courtyard is used as a venue for numerous happenings throughout the year. 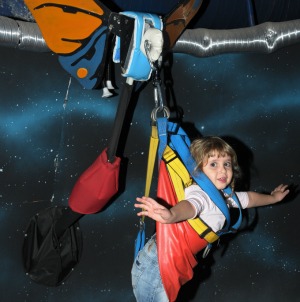 The Israeli Children’s Museum opened in 2001 and has welcomed well over one million visitors since. It describes itself as an “educational and cultural institution providing experiences far different than any other Israeli museum.”

As one would expect at a kids museum, it’s all hands-on here. The museum offers five Story Trails exhibits that make the children active characters in the different imaginary adventures.

The museum also houses three interactive and experiential exhibits: Dialogue in the Dark (a social seminar on being blind); Invitation to Silence (simulating the sensation of being deaf), and Dialogue with Time (multimedia educational exhibition on aging).

All visits to the museum are guided and must be arranged in advance.

The Olympic Experience Museum puts the focus on sports and innovation.

Like the Israeli Children’s Museum in Holon, visitors must join a group tour to get around the interactive, multimedia exhibits dedicated to the historical background, the Israeli experience and highlights of sporting achievements at the Olympic Games.

Tours are offered in English and Hebrew.