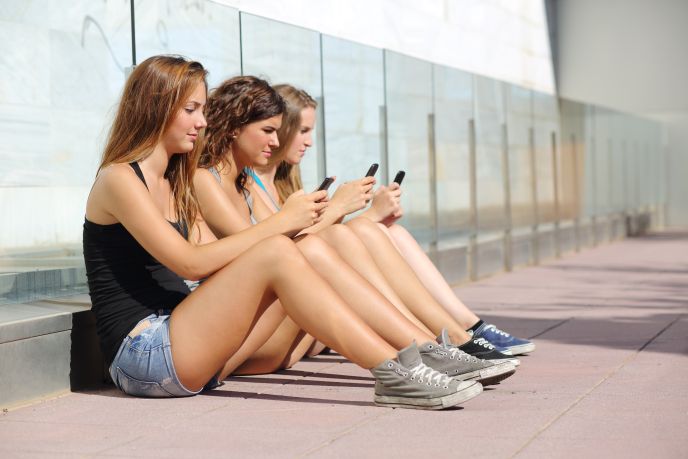 Take a selfie without hands? Connect with your favorite Chelsea footballers? Cope with an overflowing email inbox? Israeli app makers have you covered.

In honor of Israel Mobile Week – June 8-12, 2015 — ISRAEL21c brings you a dozen more made-in-Israel apps that could make your life healthier, more fun, and more efficient. 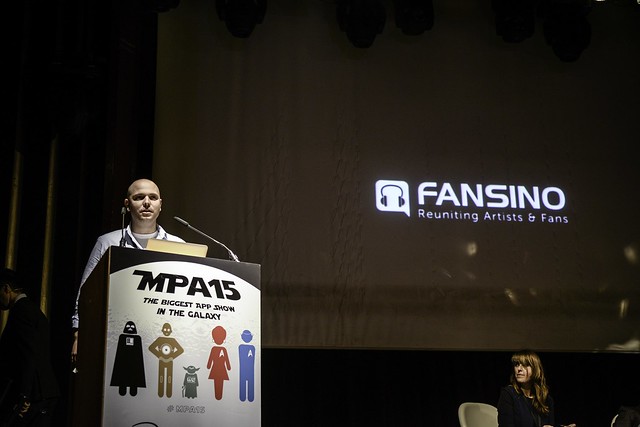 10. The touch-free photography app Snapi uses machine-vision and gesture-recognition tech from Israel’s eyeSight Technologies  to capture photos within a 13-foot range. Open the app on your device, raise an open palm in front of the camera, close your palm into a fist and open it again to start the timer and capture the photo. Another Israeli app offering hands-free selfies is CamMe.

11. InPlay,  a social messaging app with a soccer twist, lets fans and clubs interact using customizable trending content, chat tools and images and video sharing. The Israeli app scored a partnership with Chelsea FC to help fans meet and engage with each other, as well as with the club and its players. “We wanted to create the digital form of tribal belonging that fans embrace,” said InPlay CEO Meni Michaeli. InPlay has also designed a monetization platform for third-party developers and publishers to reach this hyper-focused online community. 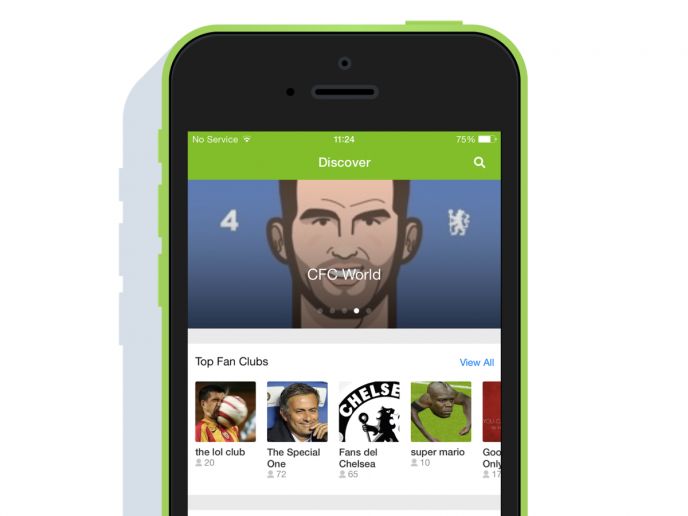 Interact with Chelsea players and fans.

12. Musketeer free personal safety app connects people who want to help with people needing help in their area. Users can alert others to a crime or other incident when it happens, with the ability to attach a photo, video or voice note.

UNCOVER ISRAEL - Get the ISRAEL21c
Weekly Edition free by email
Sign Up Now!
Bring Israel's story to life.
Millions of people around the world rely on us to gain a deeper understanding of Israel. We are the trusted source for original content you won't find anywhere else.
You can make a difference. Donate today to support journalism that brings Israel’s story alive.
SUPPORT ISRAEL21c
Read more on:   Technology, Israeli apps