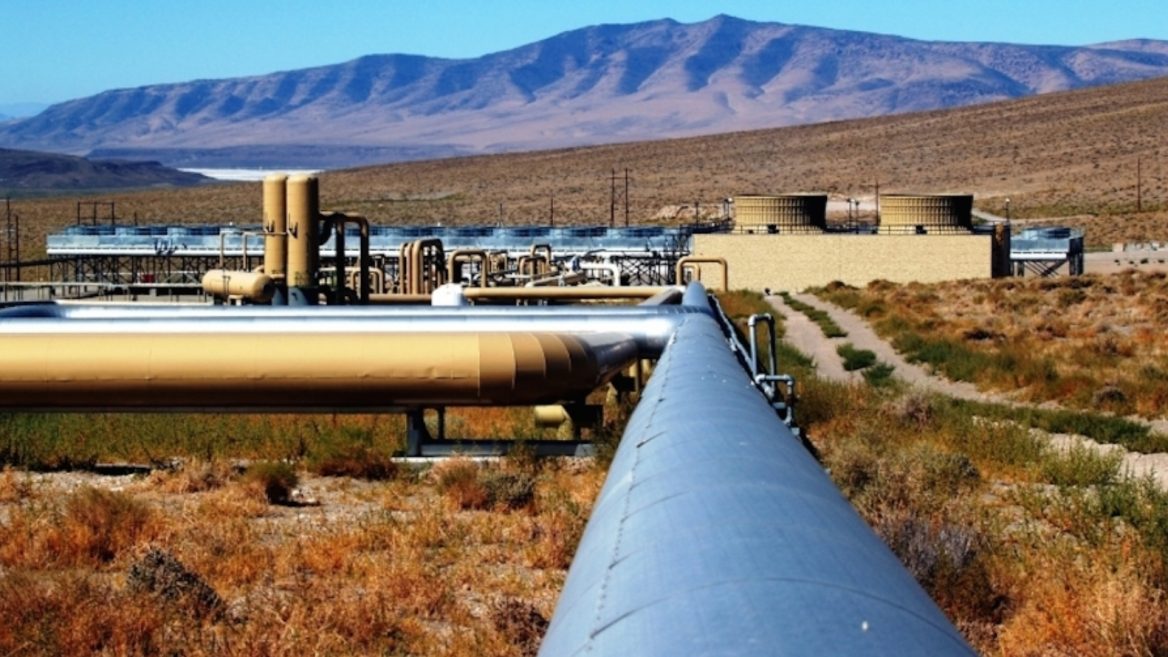 Everyone knows that fossil fuels are an unsustainable source of energy, dirtied by pollution and politics. But global attempts to find alternatives on a mass scale have had limited success.

Could Israel be the country that finally puts fossil fuels to rest with the dinosaurs?

“When we talk about killing fossil fuels, Israel is not yet seen as tops in the world, as we are in water or cyber technologies. But in each related niche — solar energy, battery technologies and electric car components – there is tremendous respect for Israeli companies,” says clean-energy activist Yosef Abramowitz, aka “Kaptain Sunshine,” whose Energiya Global social development company is bringing solar power to Africa.

Two early solar-energy pioneers founded in Israel, BrightSource Energy and Ormat Technologies, are now headquartered in the United States with myriad international projects to their credit.

BrightSource built the world’s largest solar electricity generation installation, in California, using nanoparticle coatings developed at the Hebrew University of Jerusalem. Ormat built one of the world’s first solar-power fields, near the Dead Sea, and is a leading geothermal and recovered-energy generation producer.

Although Israeli electric-vehicle (EV) network Better Place had great disruptive potential, its bankruptcy in May 2013 dashed those hopes. Yet Abramowitz says the mega-fail led to something positive.

“Better Place spawned a whole industry of 500 [Israeli] startups in the automotive sector, largely related to electric cars and the software and hardware that will kill the combustion engine,” he tells ISRAEL21c.

In 2011, the Israeli Prime Minister’s Office launched its Alternative Fuels Administration and Fuel Choices Initiative, aiming to implement government policy and support for fuel alternatives research and industry that can serve as a model for other countries while helping reduce Israel’s dependence on oil for transportation.

Since then, the number of alternative fuel research groups in Israel has grown from 40 to about 220 and the number of companies in this field to about 500. Globally, renewable energy is a $359 billion dollar business.

ISRAEL21c takes a look at 10 Israeli companies trying to accelerate the end of fossil fuels.

This Israeli startup is reinventing the combustion engine to power the “series” hybrid EV car of the future. The lightweight Aquarius engine has a single-piston linear engine. A cylinder moves the fuel from side to side to generate electrical current, much like sea waves can do through an up-and-down movement.

A car fitted with the Aquarius engine would have a range of 1,200 kilometers (745 miles) per 50-liter (13-gallon) tank, which would have to be filled every five or six weeks.

Aquarius is working with Peugeot to test its engine in a concept car. The company also is developing a lightweight portable generator based on its technology.

The B-Gen unit’s first cycle transfers the heat coming from different sources; the discharging cycle delivers steam on demand on a megawatt or gigawatt scale. Commercial projects are underway in several countries. Founder Avi Brenmiller was involved in solar power plant design in Spain and in the United States through the Israeli company Luz Industries, acquired by Solel and then by Siemens.

Doral, of Ramat Gan, was the first company to connect a solar PV system to the national electricity grid, back in 2008. Its several branches operate renewable energy projects (natural gas, biogas, wind, solar) throughout Israel, especially in kibbutzim in periphery and rural areas, including what will be the largest (170 megawatts) PV power plant in the Israel.

ElectRoad of Rosh Ha’ayin, founded in 2013, is developing a smart transportation technology for underground electric coils that recharge EVs wirelessly as they travel. Its Dynamic Wireless Electrification System would initially be implemented for electric public buses. The revolutionary technology reduces the need for a large battery and for recharging or refueling the vehicle during the day.

This Jerusalem-based renewable-energy developer will invest $1 billion over the next four years to advance green power projects across 15 West African countries. Energiya Global and its associated companies developed the first commercial-scale solar field in sub-Sahara Africa in Rwanda, and broke ground on a similar plant in Burundi that will supply 15% of the country’s power. Energiya Global now has fields at various stages of development in 10 African countries.

H2 Energy Now is building a prototype battery-free solution for storing and increasing the usability of alternative energy from intermittent sources – sun and wind – to meet times of peak demand reliably. Radio waves separate water into hydrogen and oxygen and then recombine them in a fuel cell when energy is needed. H2 Energy Now is in the finals for several contests and is in talks with worldwide energy corporations.

In addition, the company was one of four winners of the AES Corporation’s 2017 Open Innovation Contest, held in Washington, DC, for designing a ceramic drone enabling unmanned inspection solutions for extreme heat environments in the global power industry.

Founded in 2011, NCF is raising funds toward a working model of its technology to transform two waste streams — industrial water and carbon dioxide — into a hydrogen-carbon monoxide synthetic gas, which is then turned into liquid fuels, plastics and fertilizer. The conversion process is fueled by concentrated solar energy or byproduct heat from the industries themselves. NCF signed a cooperative agreement with Sinopec Ningbo Engineering to address carbon dioxide pollution in China.

Solaris Synergy of Jerusalem developed a solar-on-water power plant that converts a water surface into a cost-effective and reliable solar-energy platform. Solaris and Pristine Sun of San Francisco received a BIRD grant to collaborate on a utility-scale floating photovoltaic solar energy system to be installed in California. Last October, Solaris installed a 100kWp Floating PV system on a reservoir in Singapore. Recently, Solaris formed a partnership with Electra Energy to plan large projects in Israel.

Electric vehicles can never be mass marketed unless they have batteries that store a charge longer, weigh less and charge up faster. StoreDot of Herzliya concentrates on fast charging. In June, City A.M. ranked StoreDot No. 1 on its list of the 100 most disruptive startups in the world.

StoreDot is developing a pack for EVs comprised of hundreds of its proprietary EV FlashBattery cells. Together, the cells take only five minutes to charge fully and provide up to 300 miles (480 km) of driving distance. In addition, FlashBattery is environmentally safer than a lithium-ion battery, utilizing organic compounds and a water-based manufacturing process.