While Covid-19’s effects on the labor market have been widely discussed, its long-term impact on young people is notable, as it caused many of them to reconsider their life choices and plans.

When the pandemic hit, I was serving on the Organisation for Economic Cooperation and Development’s board of young advisers, who were invited to bring their perspectives, insights and ideas to help OECD countries design better policies for young people.

As part of the OECD Youth Action Plan update, we conducted research on young people’s perceptions of the new labor market and the challenges it poses for them. 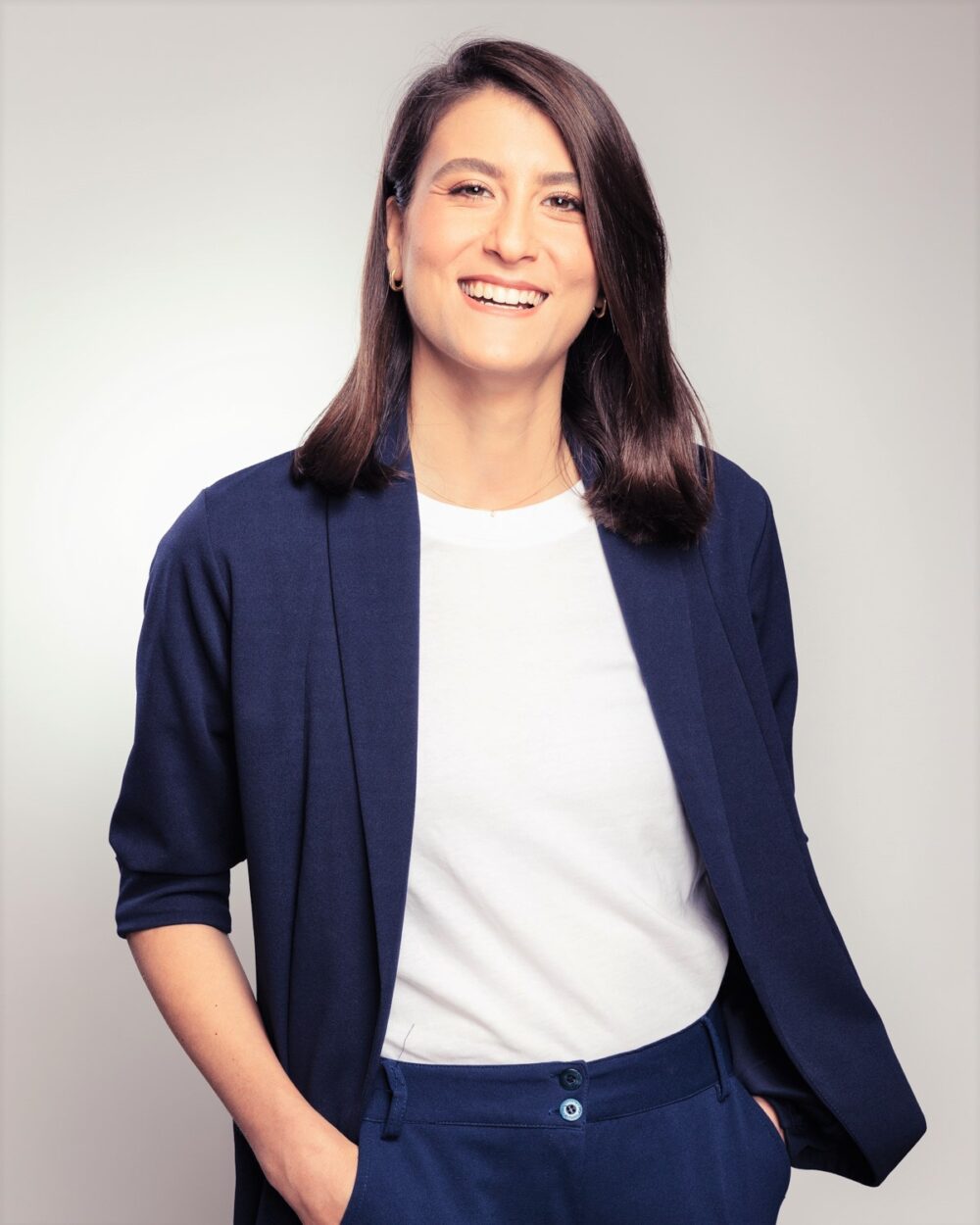 Since more than one in three young people reported financial difficulties since the start of the pandemic, the first finding was expected: Most young people indicated that economic stability was their most important consideration when entering the labor market.

On the other hand, the second finding was more surprising — over 80 percent of young people indicated they would prefer a career that positively impacts society.

We speculated that the pandemic-forced break from the race of life caused them to rethink their choices and prioritize those that produced satisfaction, influence, and fulfillment. This was later reflected also in “The Great Resignation.”

Looking at these findings in the Israeli context, we realized that the high-tech industry plays an important role in both goals.

The obvious one is that a high-tech career is the most direct way to achieve economic self-sufficiency. The average salary in this industry is three times higher than the national average, and companies often include additional perks, including flexible working environments and other benefits.

More than that, high-tech offers young people careers in a field where demand will continue to grow in the foreseeable future (even considering the current recession), with attractive opportunities worldwide.

A report my colleagues at Start-Up Nation Policy Institute published last month shows the Israeli high-tech industry’s appeal, with a 30,000 increase in the total number of high-tech employees in 2021, many of them in non-technical roles.

We can also see the interest in this industry in the large number of young people who strive to serve in the IDF’s technological units, in the growing number of STEM graduates and in the high enrollment figures of private training courses and bootcamps.

However, as previously mentioned, this type of compensation alone will not be sufficient for many of us young people in the long run.

Especially in the post-Covid world, young people are seeking a workplace that offers meaning, a positive impact on society, and an opportunity to make a contribution.

It is precisely here that the Israeli high-tech industry’s significant potential is embodied.

Although the high-tech industry offers its employees access to cutting-edge technologies, and a futuristic world, unfortunately there is a dramatic gap between how those capabilities are assimilated into everyday life in Israel.

Israeli high-tech can and should offer young people a new value proposition — not just fancy offices and high salaries, but also a sense of purpose: a chance to make the world, and specifically Israel, into a better place.

Israeli high-tech should be not just an economic engine but also an impact engine. It is through cutting-edge technologies to tackle Israel’s social challenges that my generation can continue the Zionist project.

While Israeli high-tech exports advanced capabilities to the world, we should use Israeli tech ingenuity to solve Tel Aviv’s horrific traffic jams, to implement advanced learning systems in our schools, to upgrade our public health system and support our decisionmakers with quality data.

To address domestic challenges, the Israeli innovation industry needs to integrate intersectoral forces and to develop a new narrative that looks also inward, not outward.

The revolution has already begun with my generation, it is now time for the high-tech industry to join in.

Yam Atir is the head of government relations and public policy at Start-Up Nation Policy Institute. Previously, she was an adviser to the OECD on youth policy, working with ambassadors, practitioners and policymakers to formulate long-term policies for the post-Covid-19 era. Before that role, she was a member of former Prime Minister Benjamin Netanyahu’s foreign relations team and on the executive team of former President Shimon Peres. Forbes Magazine named Atir to the 2021 “30 Under 30” list. She holds a BA in political science and communications from the Hebrew University of Jerusalem.