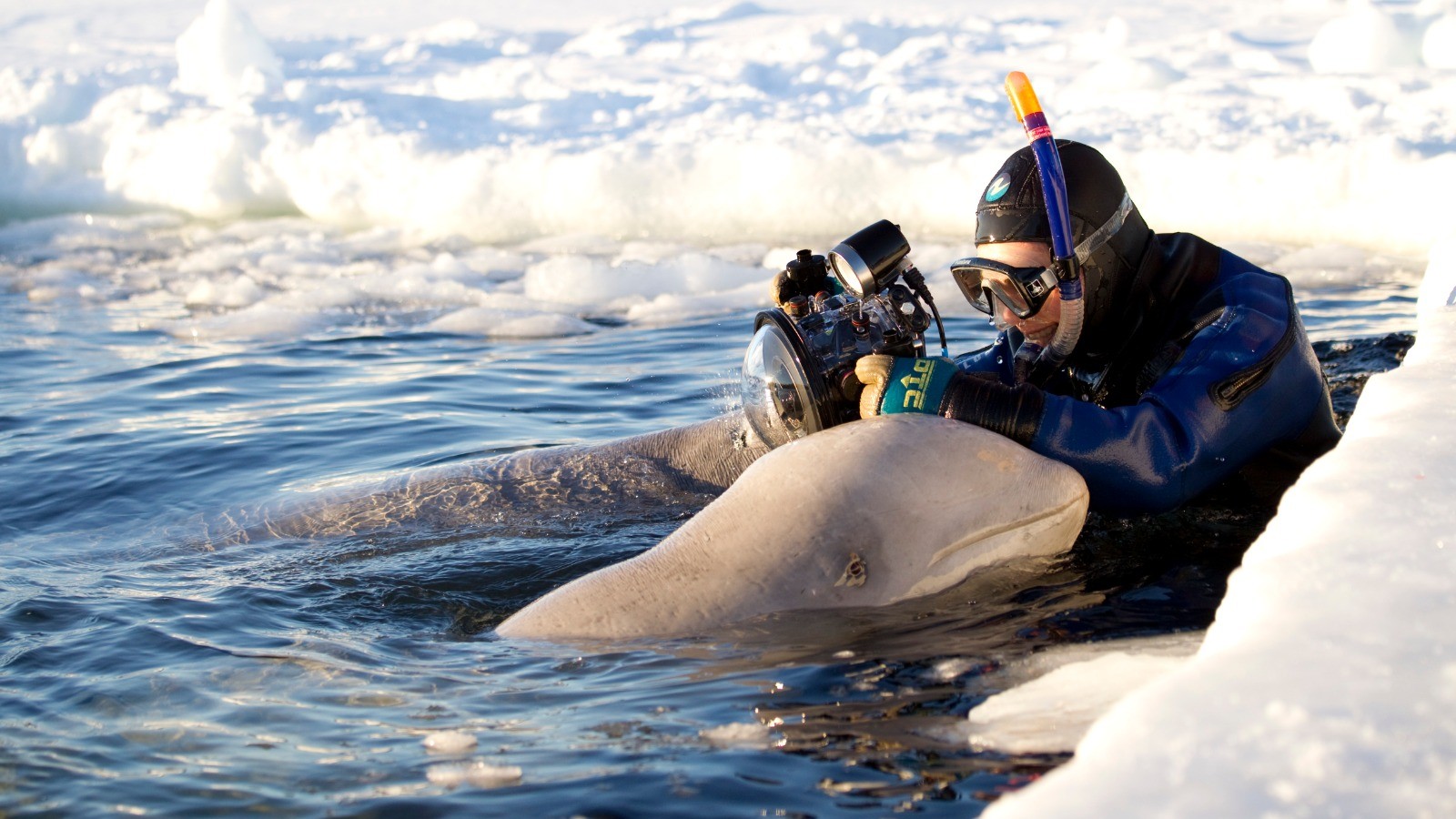 Why wild animals feel safe with this Israeli photographer

17 spectacular photos snapped by Dafna Ben Nun, who dedicates her life to raising awareness for wildlife.

Seeing pictures of Dafna Ben Nun cozying up to Emperor penguins in Antarctica or to beluga whales in the White Sea speaks volumes about how animals instinctively trust Israel’s only female professional wildlife photographer.

“I’m not allowed to approach them but if they come close to me then it’s fine and it means that they feel safe,” she explains.

Ben Nun’s monthly column in the Israeli edition of National Geographic for Kids uses photos of whales, polar bears, Tasmanian devils, baboons, pandas and many other creatures to instill a love and respect of wild animals. 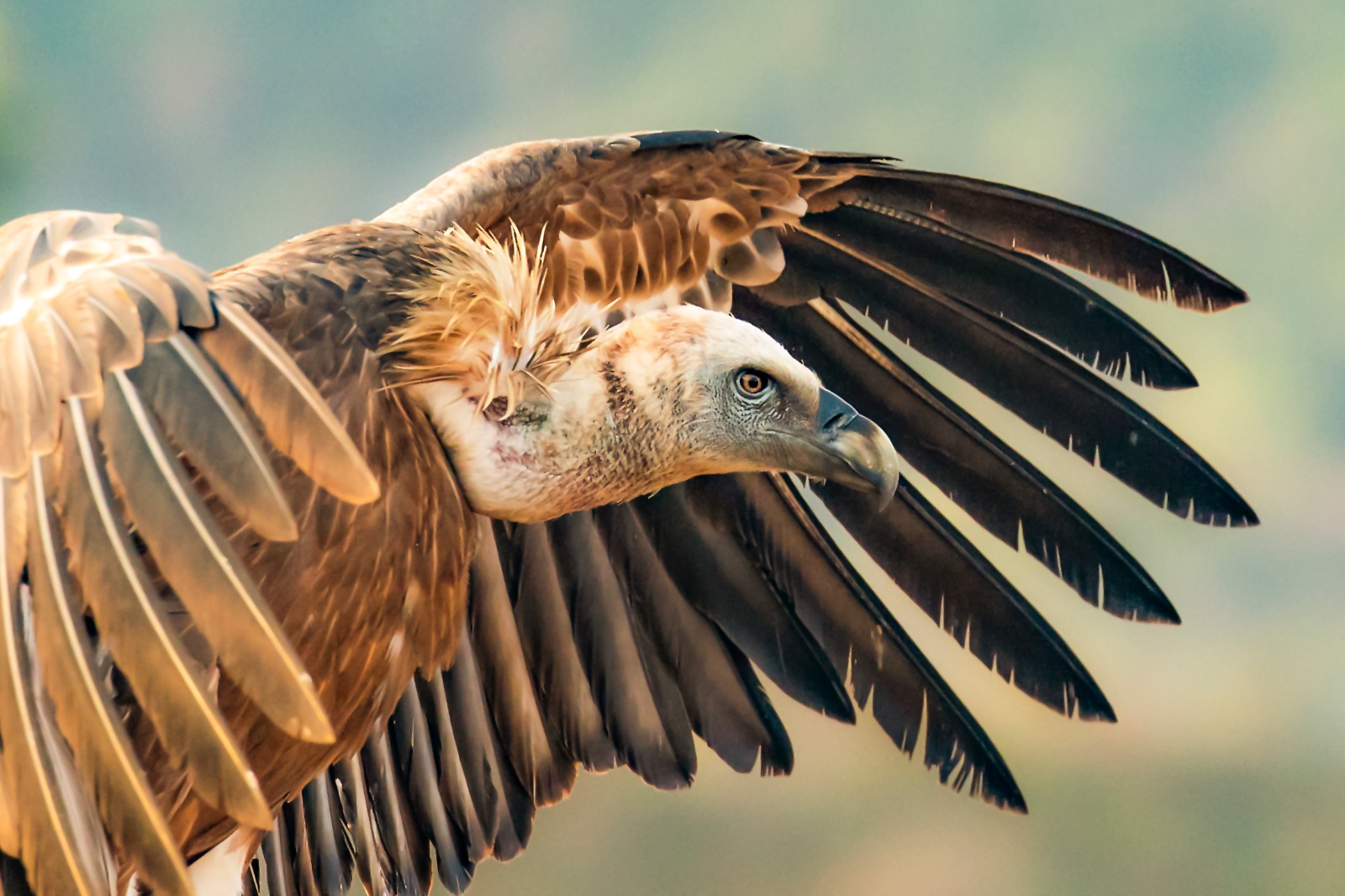 In the most recent issue she shows how the Hai-Bar Nature Reserve near Eilat is breeding and releasing Arabian oryx into the wild with GPS collars to track the movements of this nearly extinct type of antelope. 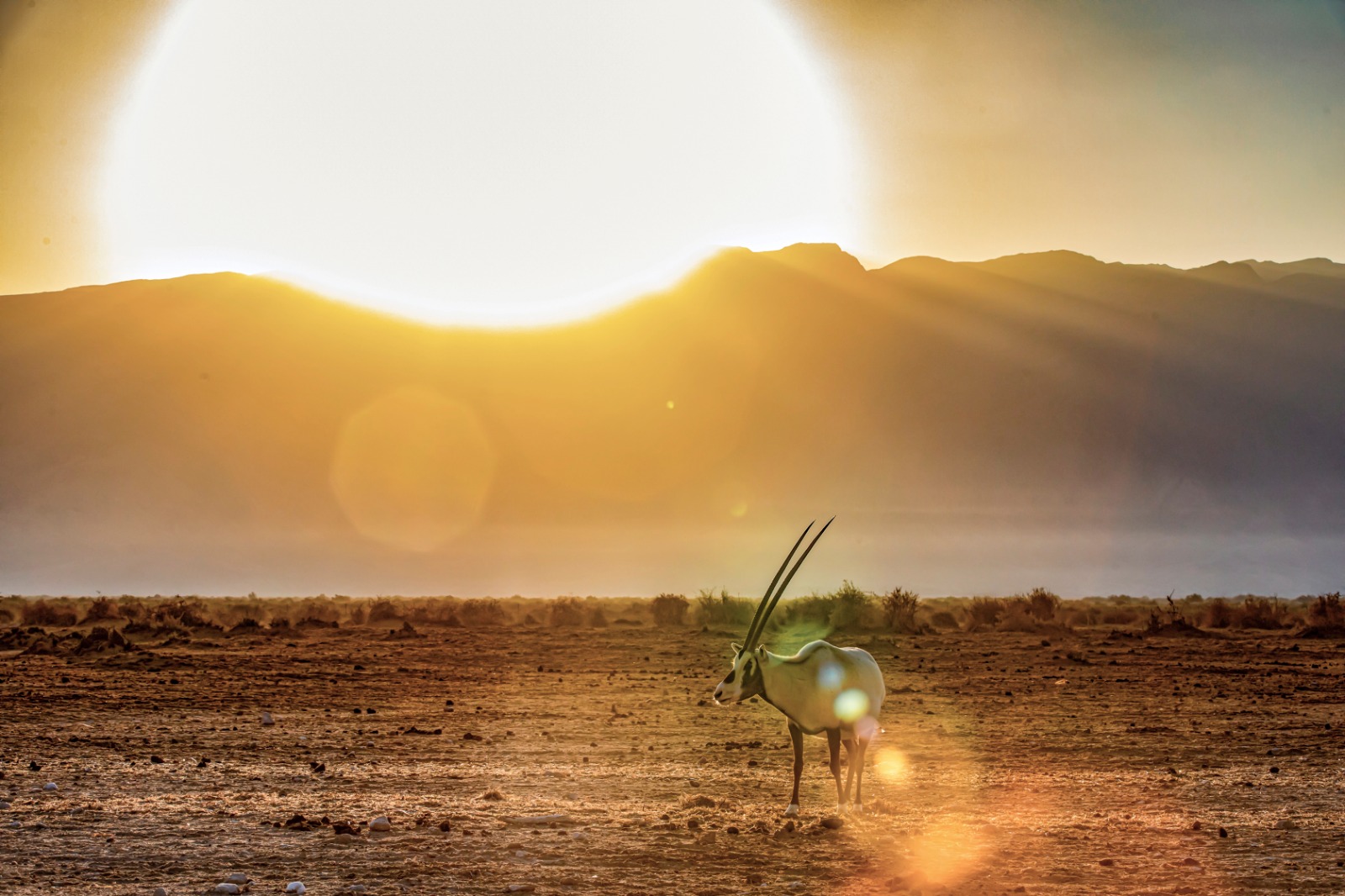 Ben Nun won an international National Geographic competition with her photo of beluga whales in 2011, which was displayed in an exhibition in South Korea in 2012. 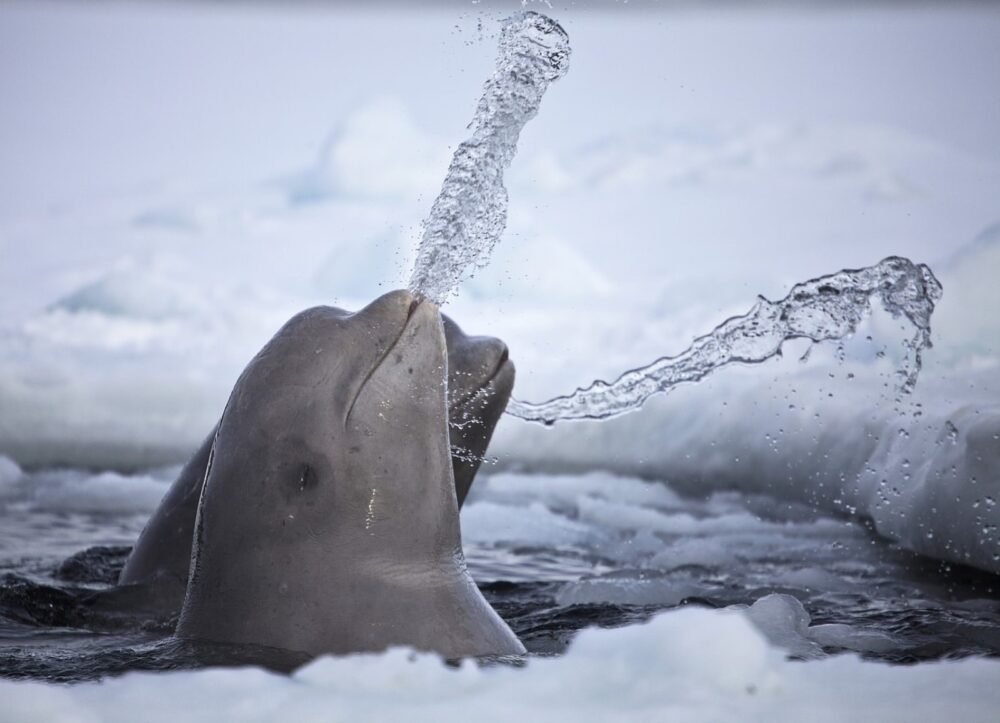 Her photo of Emperor penguins was chosen as the poster image for the entire exhibition. 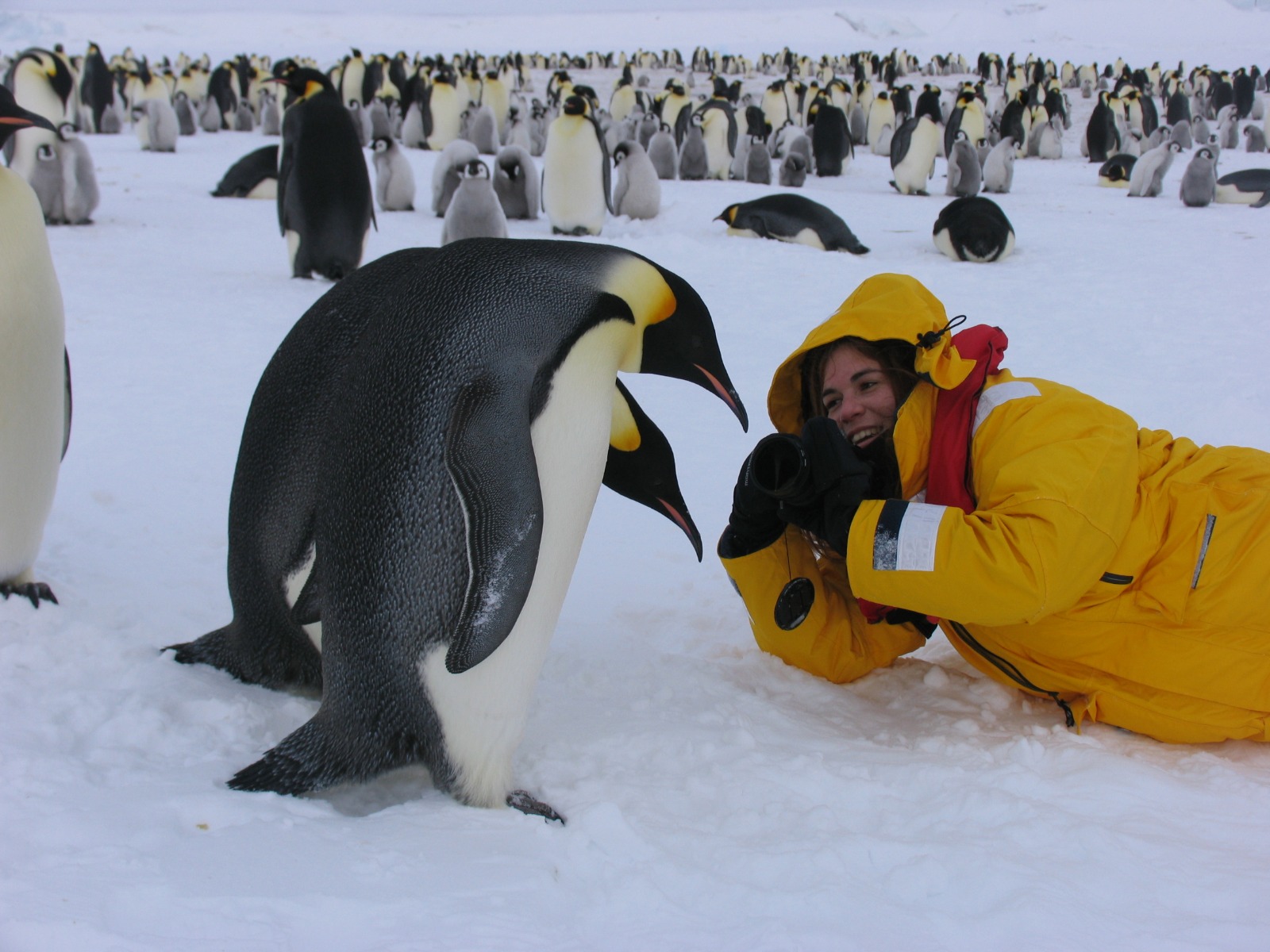 Although she was bitten by a German shepherd when she was two years old – and still has a scar to prove it – Ben Nun was never scared of animals, only of technology.

“What drives me is my artistic mind,” she says. “Usually a photographer buys a new camera and can’t wait to use it. When I buy a new camera, I put it on a shelf till I get the courage to use it.” 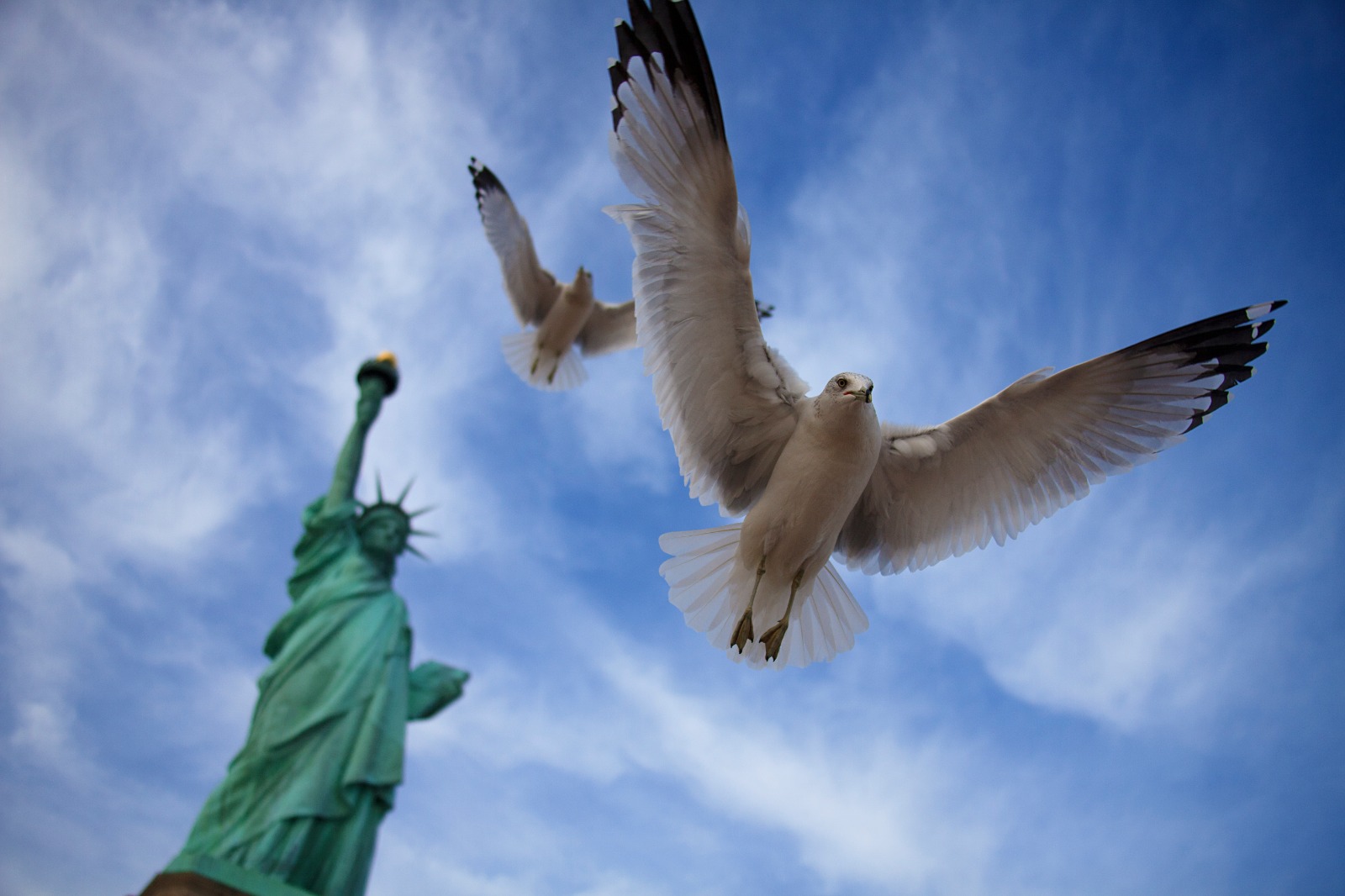 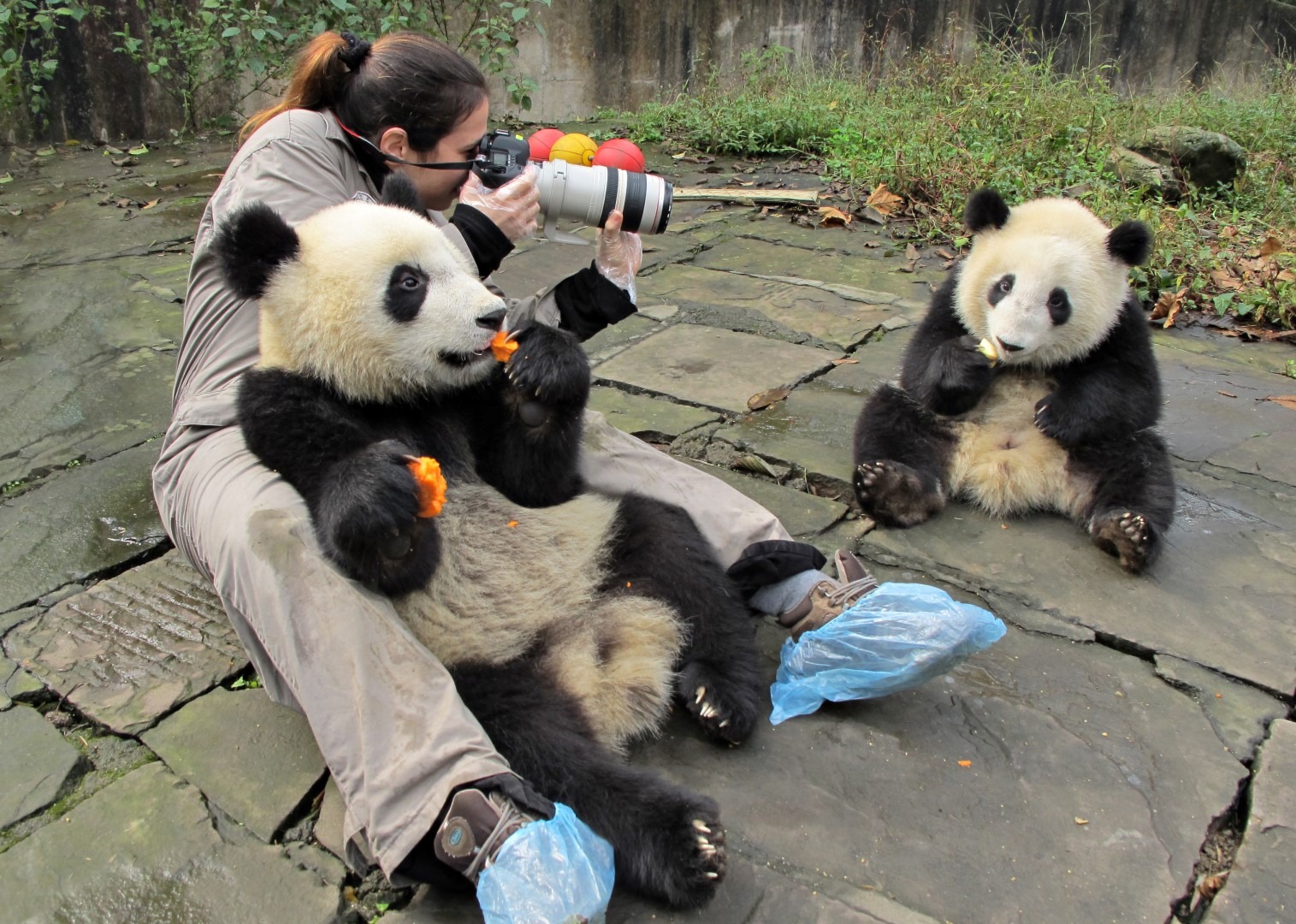 Nevertheless, she has carried a camera since she was seven years old. Her family moved often throughout Australia and Israel, and the camera was her security blanket.

“Until grade six I was constantly in a different place and a different school, and I think this is why I have a travel bug,” she says.

“I didn’t have many friends because of all the moves, so animals were my comfort and being behind a camera kept me safe,” she explains. 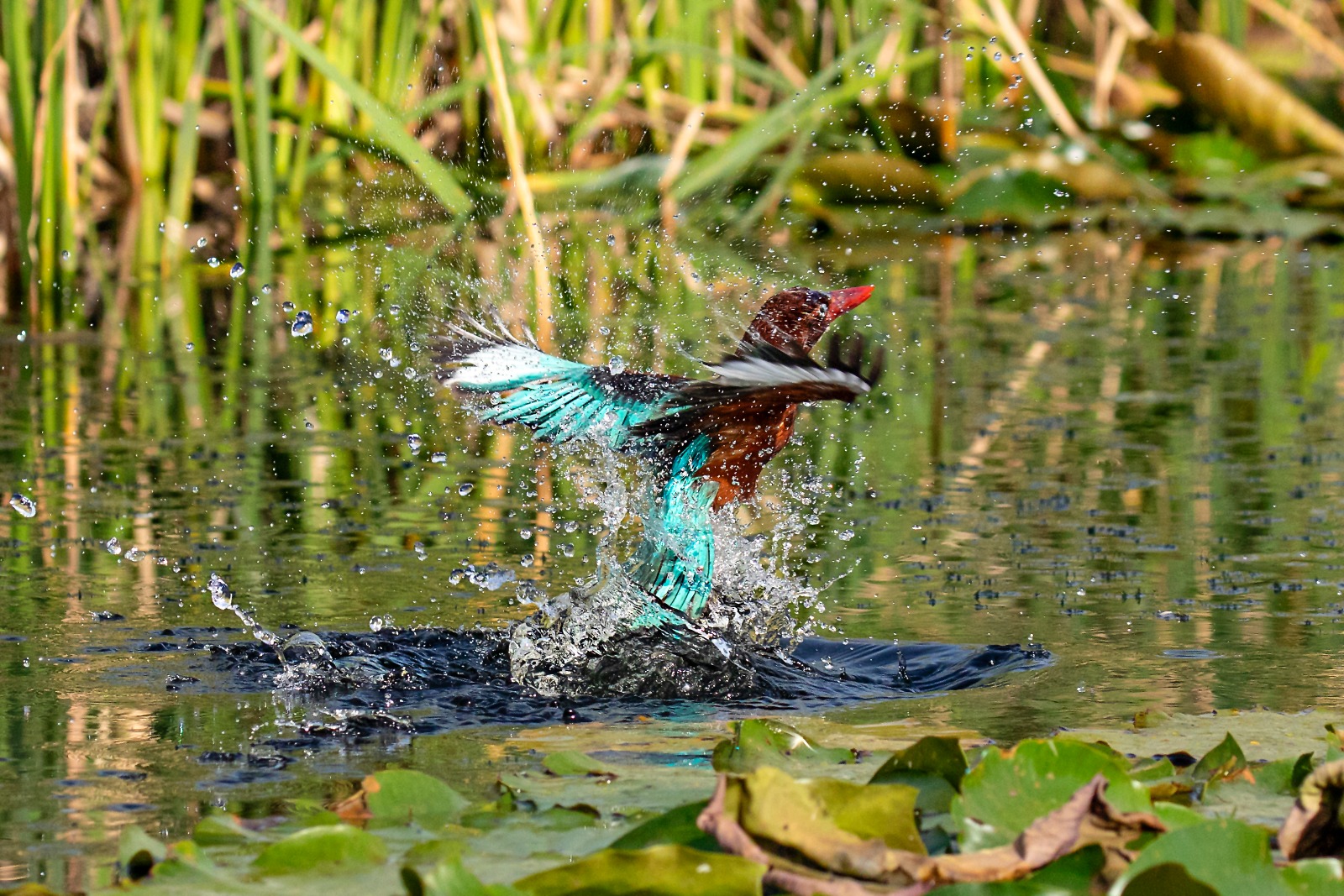 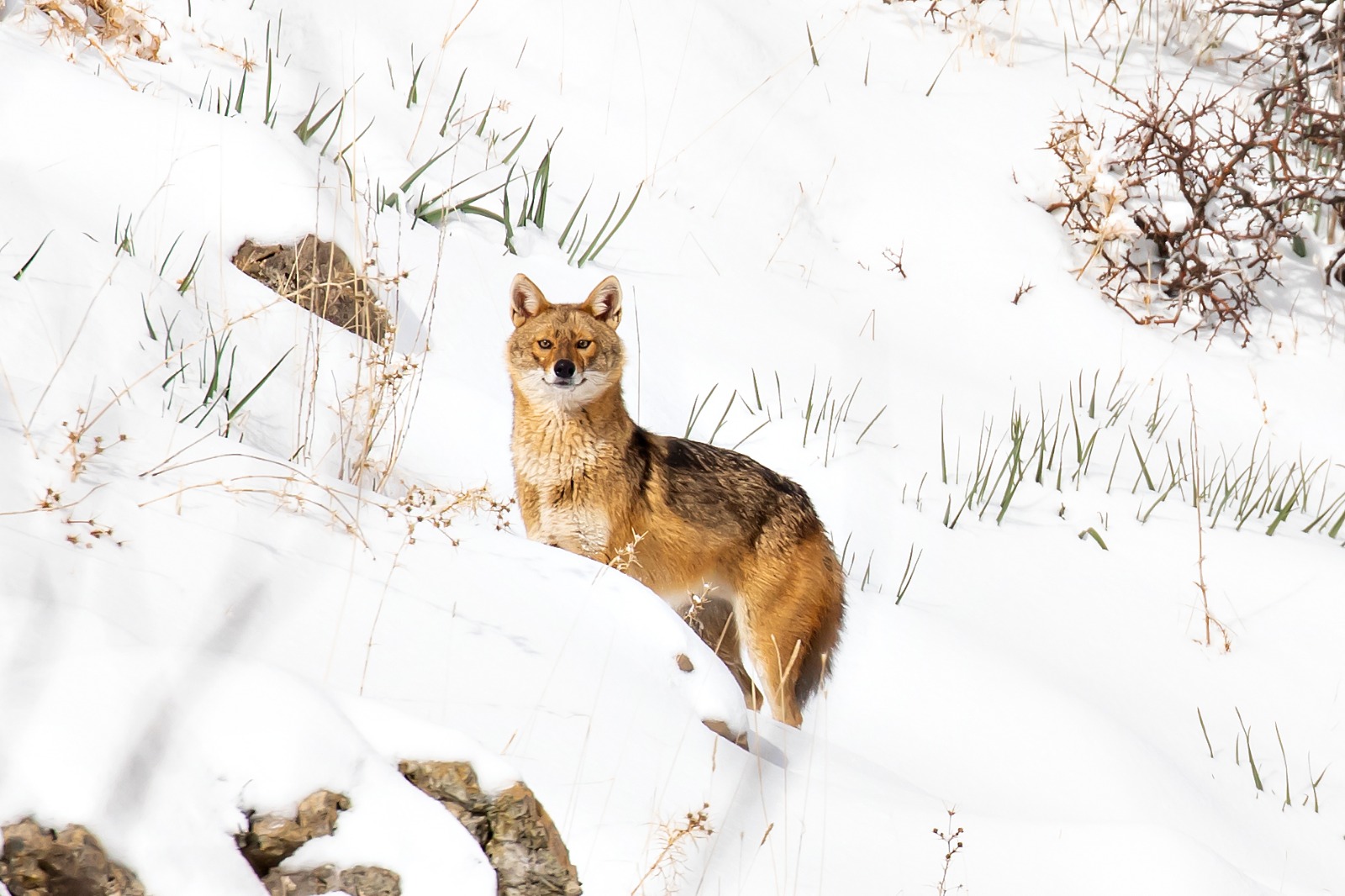 However, Ben Nun intended to be a professional drummer. She was in the IDF Band and was going to study drumming in New York afterward, but then a friend invited her to travel in Australia for a year.

“When I came back to Israel in 2003 and developed my photos, I realized 80 percent of them were of animals. It was so natural to me to swim with dolphins in 10-degree water,” she says with a laugh.

“So I decided to go professional. I studied postproduction, animation and photography at the Open University and during those three years I opened a video editing business. When I’d saved up enough money, I traveled the world to photograph animals.” 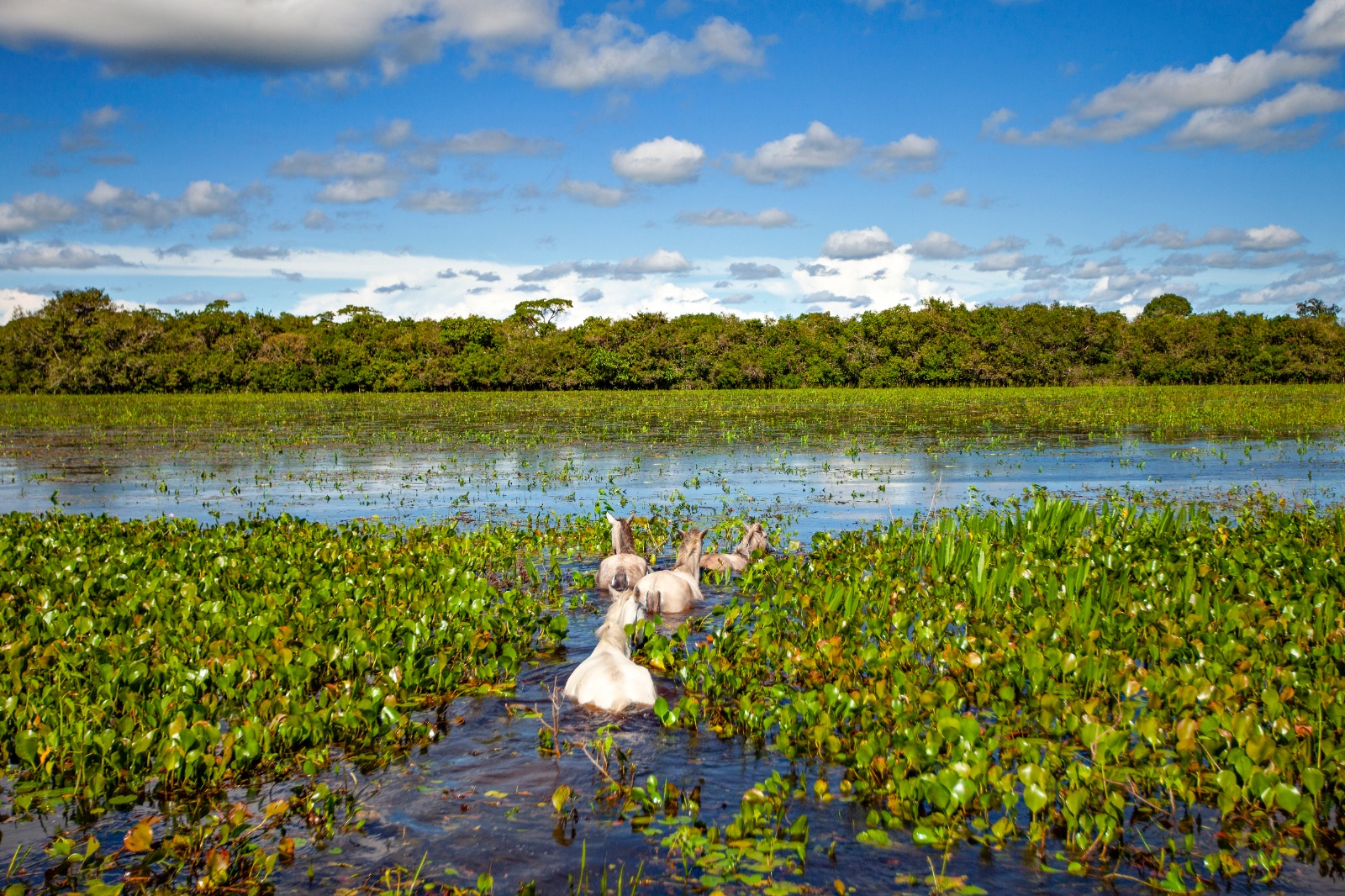 Before any excursion, Ben Nun chooses animals of the target region that interest her and contacts an expert to teach her about the creature and its habitat so she can understand how to get as close as possible.

“I’m a role model for other photographers so I never want to show anything that’s irresponsible,” she says. “Many people ruin nature to get the pictures, but I look at it as ‘animals first.’” 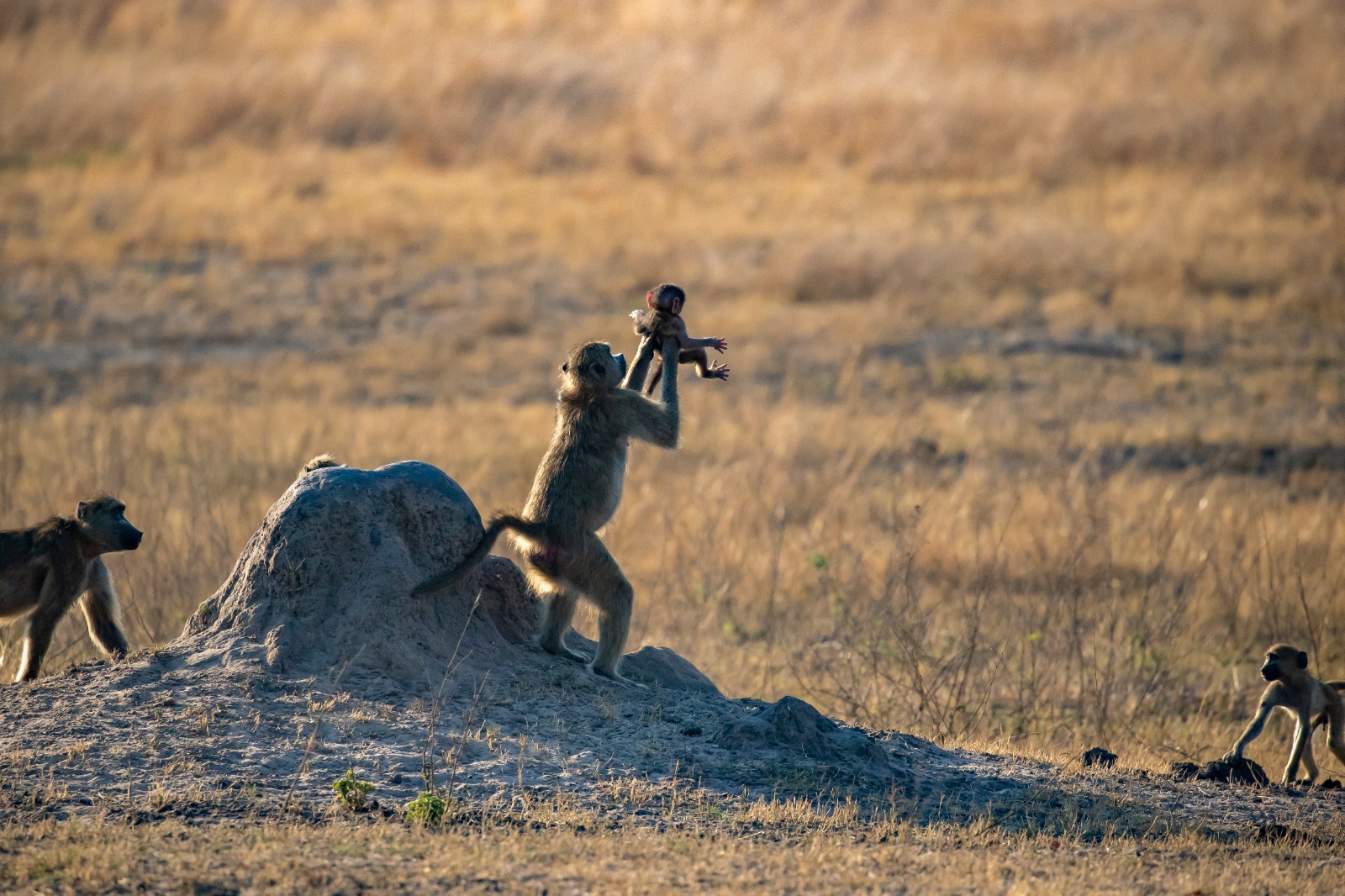 “I couldn’t believe it when I saw an adult baboon holding a baby, looking exactly like Simba in The Lion King,” says Dafna Ben Nun. Taken in Zimbabwe, her photo actually shows an aggressive baboon trying to kidnap a baby; fortunately the mother snatched it back.

Whether in the North Pole, Antarctica, Brazil or China, she always works with a guide “to keep me safe and not interfere or hurt the animal.”

The 40-year-old mother of six-year-old twins uses the same approach when she takes pictures of children (and adults) in nature with animals – another favorite sideline. 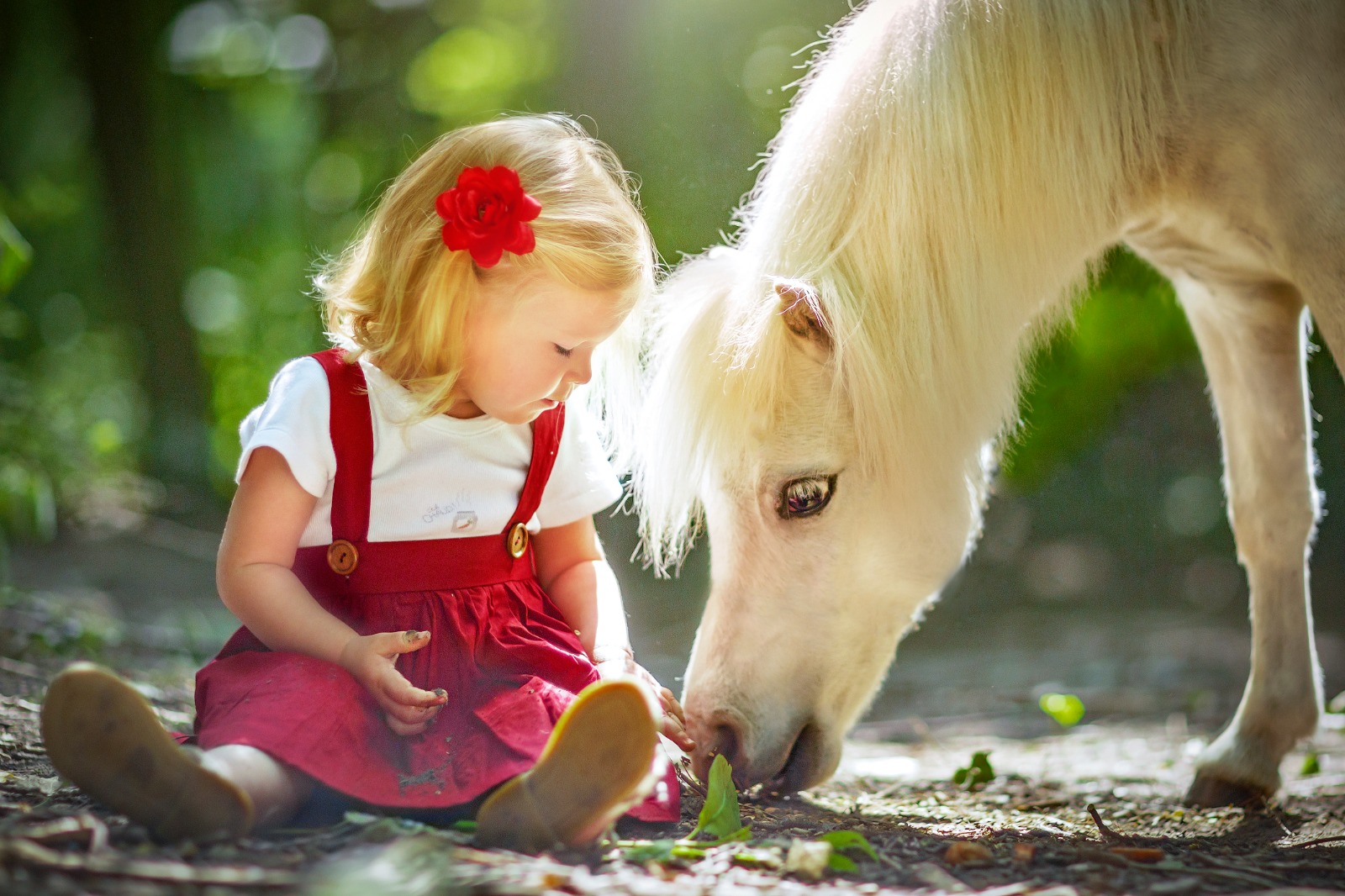 A child in Belgium playing alongside a miniature horse. Photo © Dafna Ben Nun 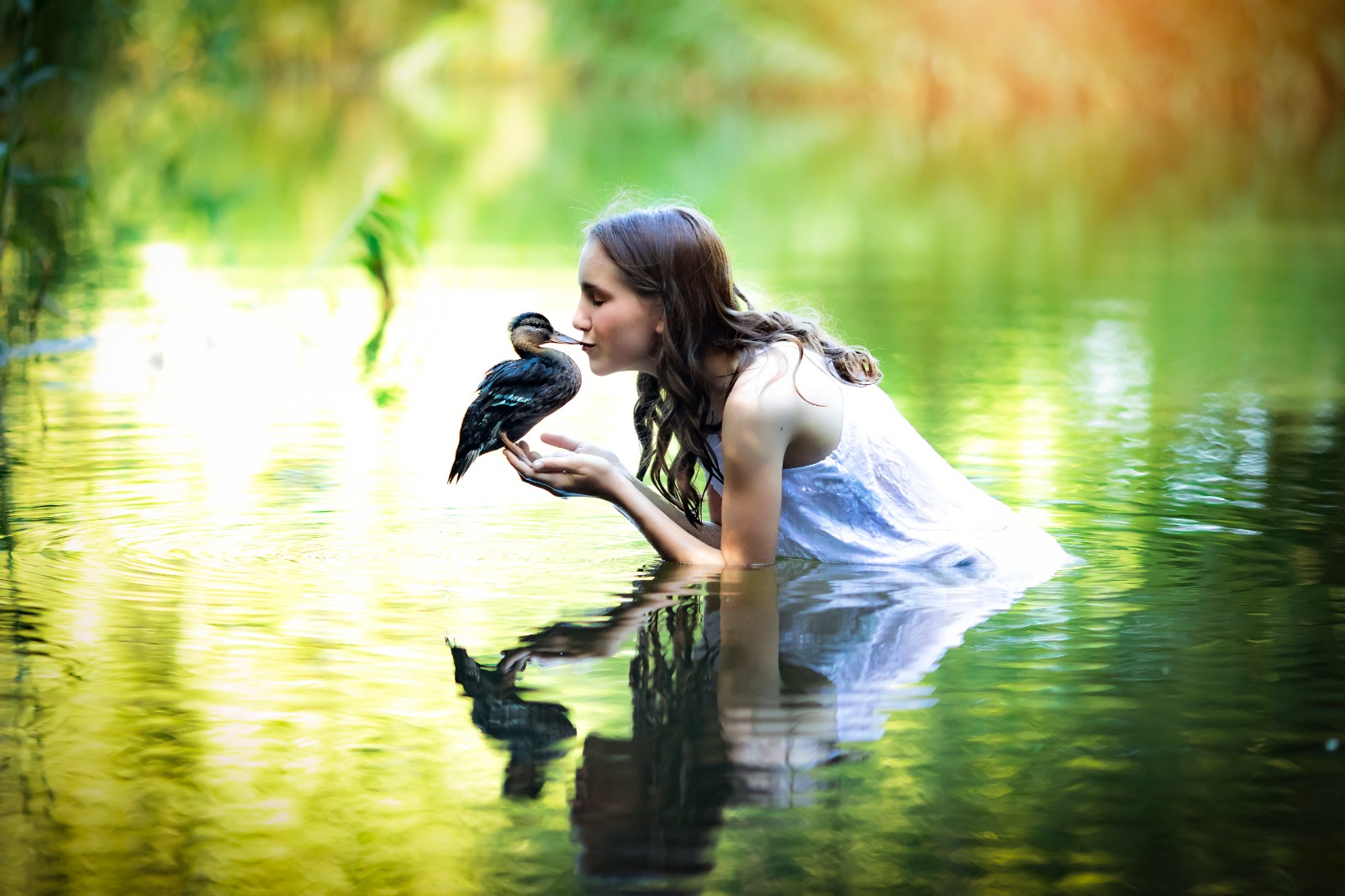 “I took photography courses at the Technion, opened a studio for children’s and family photography, but I closed it after three months because it’s not for me — I need the outdoors,” she says.

“I’ve got a little forest next to my house and use my knowledge as a nature and studio photographer to take pictures of children and families there.”

That’s how she earns a living, since wildlife photography is more a labor of love.

Before the pandemic suspended Ben Nun’s professional wanderings, she accompanied a group of age 60-plus Israeli backpackers on an organized tour of South America. She photographed animals including guanacos in Chile and condors in Argentina.

Until she can travel again, she’s photographing nature in Israel and presenting lectures in Hebrew or English. (Contact her via her website for more information.) 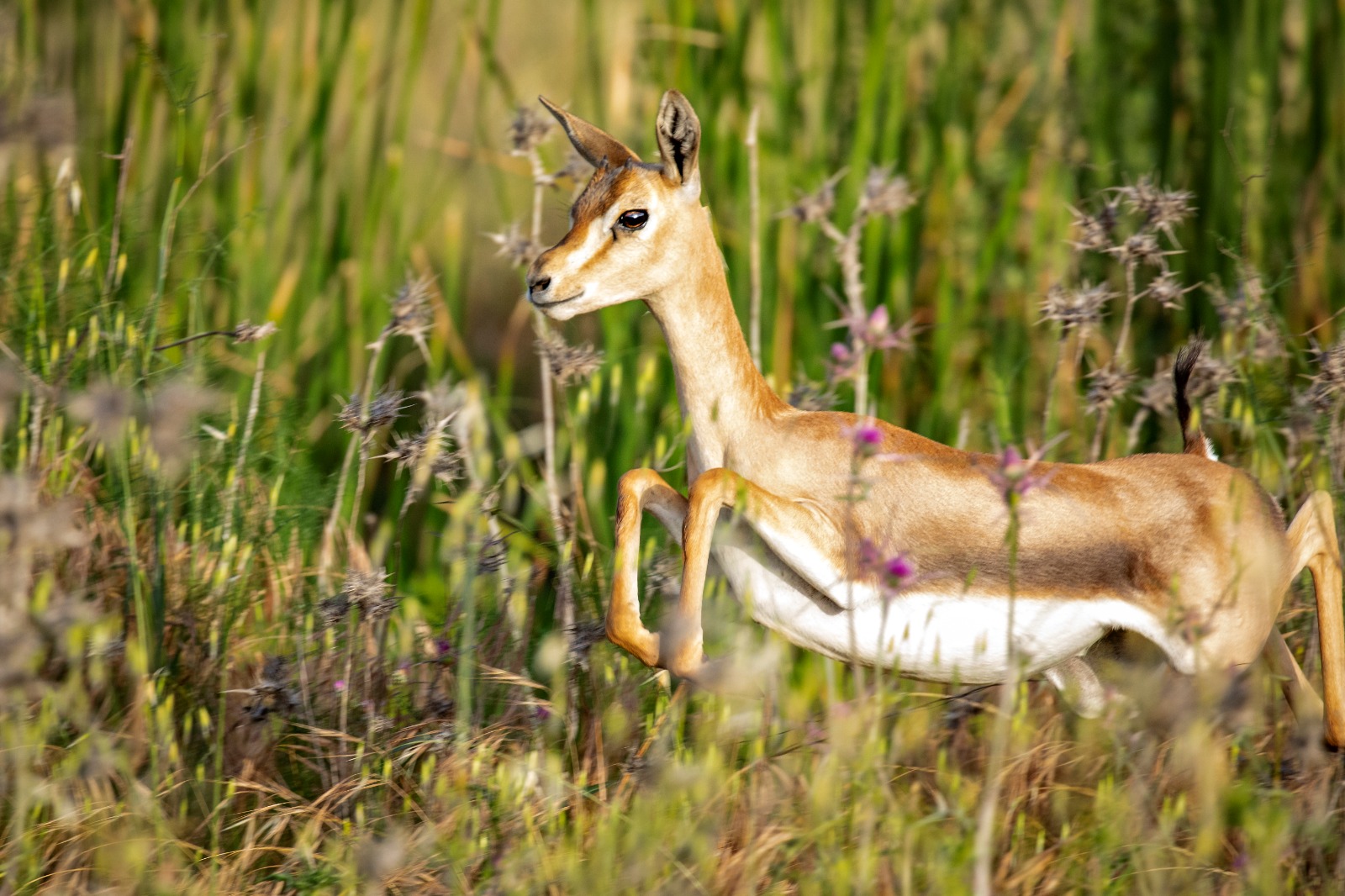 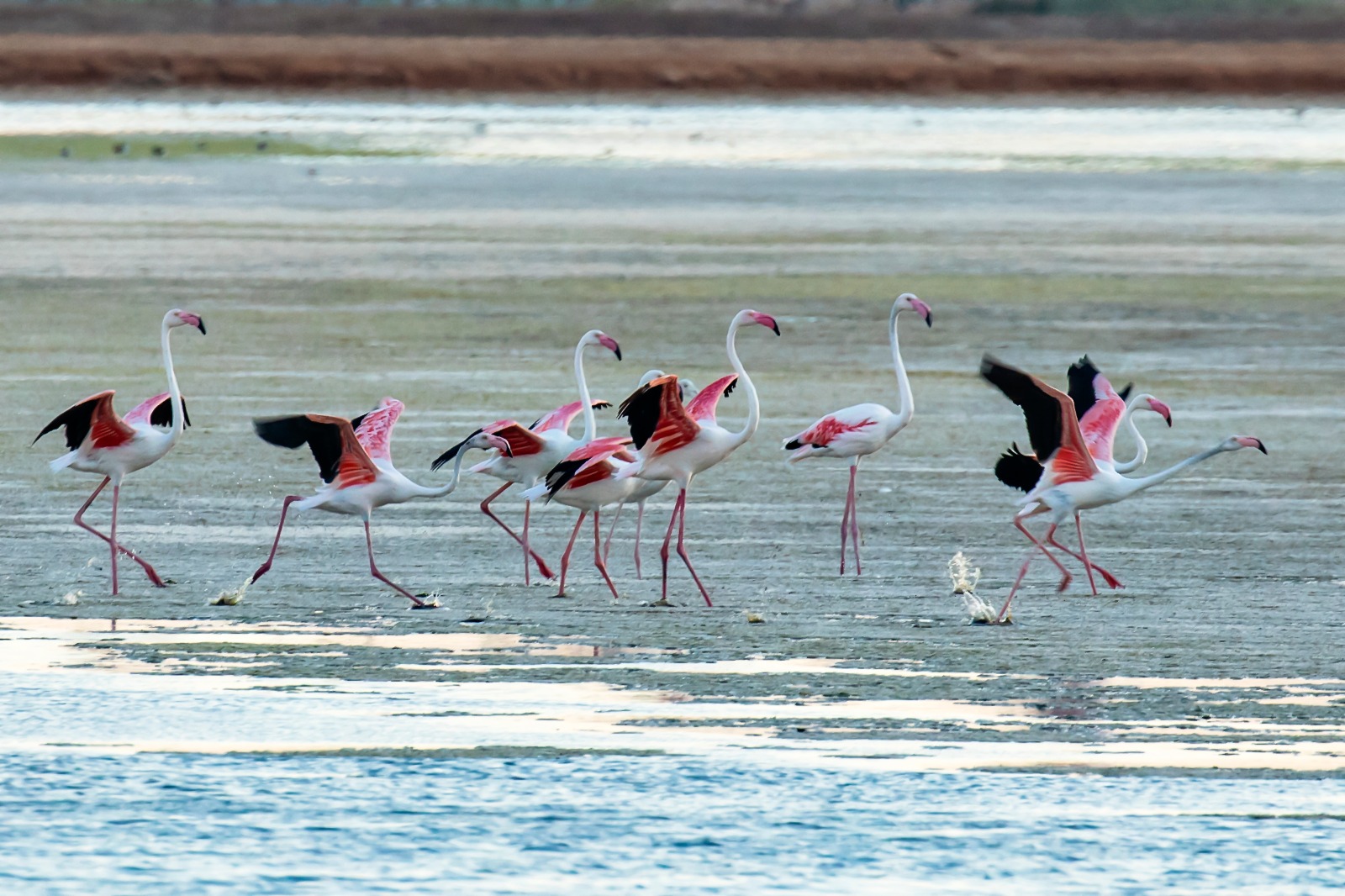 “My lectures are not just for wildlife lovers or photographers,” she says. “It’s also empowering for anyone who doesn’t believe they can do what their heart tells them.”

Ben Nun finds her lectures especially inspiring for women and children, who see what “a normal person like me” can accomplish. “I emphasize that you have to follow your dreams no matter what society says and if you go all the way you’ll succeed.”

But her core message is awareness of wildlife and the dangers they face. It gratifies her when she hears from kids. One 10-year-old girl emailed to say that she decided to do a school project about beluga whales after hearing Ben Nun’s lecture, and asked her for an interview.

ISRAEL21c learned about Ben Nun’s work from her picture of volunteers joining hands in a heart shape as they cleaned tar from an Israeli beach after a disastrous oil spill. 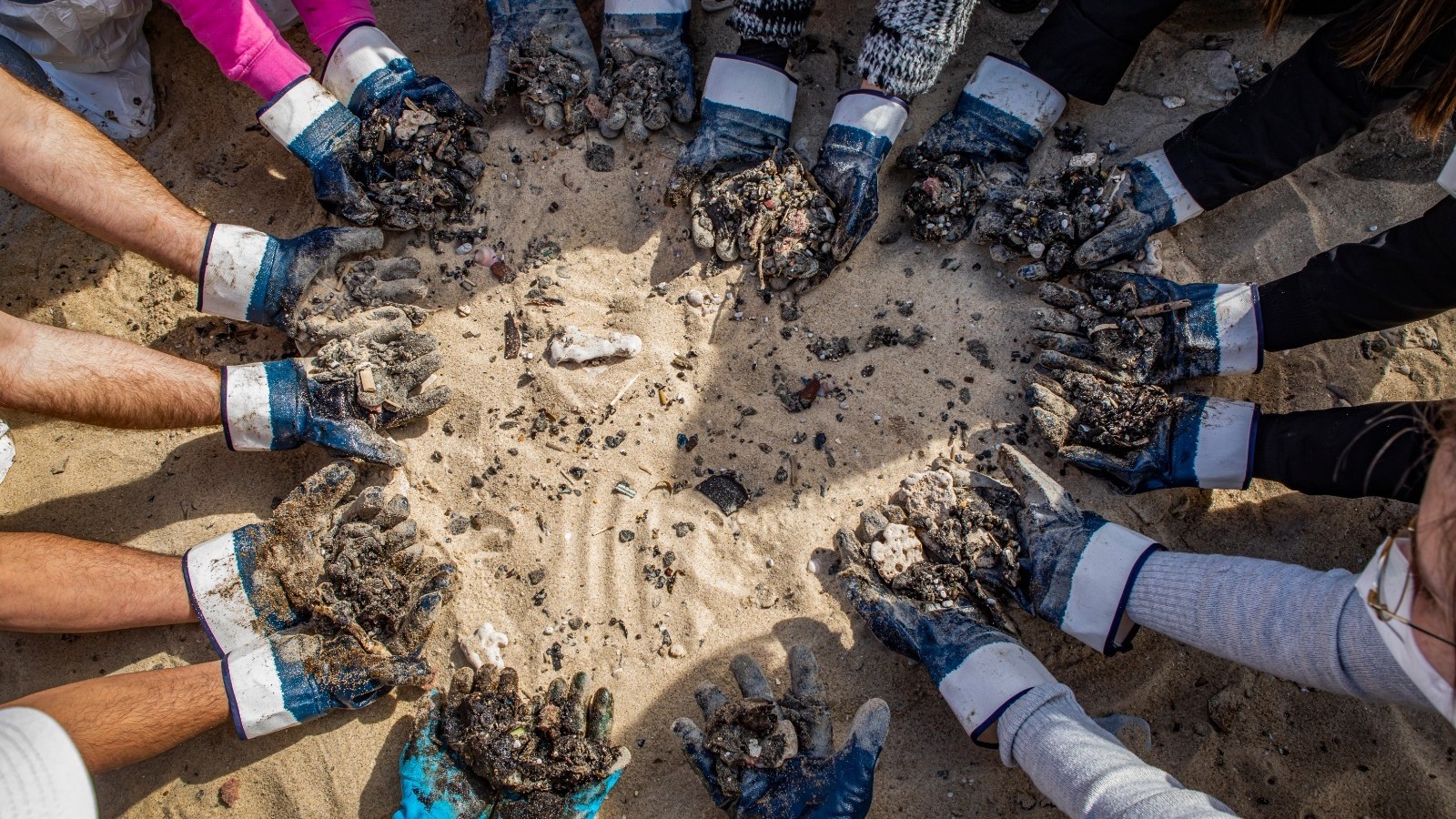 “To photograph a disaster is rare for me and I tried to show it in a positive way,” she says. “I do as much as I can to help the Israel Nature and Parks Authority show the special things they do.”