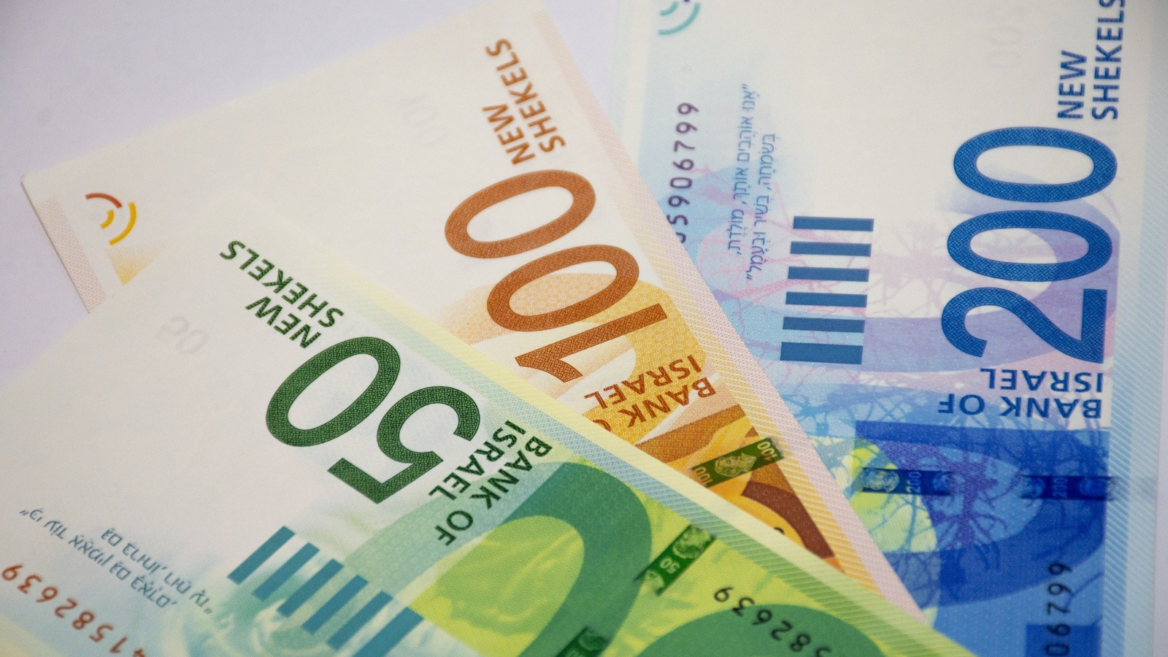 Image by DaphnaAM on Pixabay

It is no secret that the world’s macroeconomic state is concerning. Inflation is raising its ugly head, eroding our income and savings, the stock market is bearish, and recession is looming.

The Israeli high-tech sector, which is strongly connected to global markets, is obviously affected by these trends.

After the record-breaking year of 2021, layoffs are piling up, and many Israeli tech unicorns and public companies are learning that sometimes it’s easier to reach the top than staying there.

Is this period all bad? Not necessarily. I am not underestimating the awful feeling that comes with being fired, but from an ecosystem perspective, this slowdown might bring back some much-needed sanity to the over-hyped tech industry.

The period between the beginning of 2021 to mid-2022 was in many ways out of proportion. To begin with, startups’ valuations were flirting with a bubble scenario. This is good for entrepreneurs in the short term but makes the industry less competitive and less sustainable.

Next is the human capital front. While it’s a good thing that more and more talent is finding its way to the high-tech industry, the recruiting frenzy of 2021 had its drawbacks.

In the second half of 2021, a record of more than 10 percent of high-tech employees voluntarily resigned. This disrupts tech companies’ healthy course of business and drives them to focus on continuous recruiting and onboarding rather than on growth.

A phase in the maturation process

The current bumpy road we’re experiencing – may it be over soon – is another important phase in the maturation of Israeli companies.

When the waves are exactly right, everybody seems to know how to surf, but troubling waters are what separates good surfers from mediocre ones. 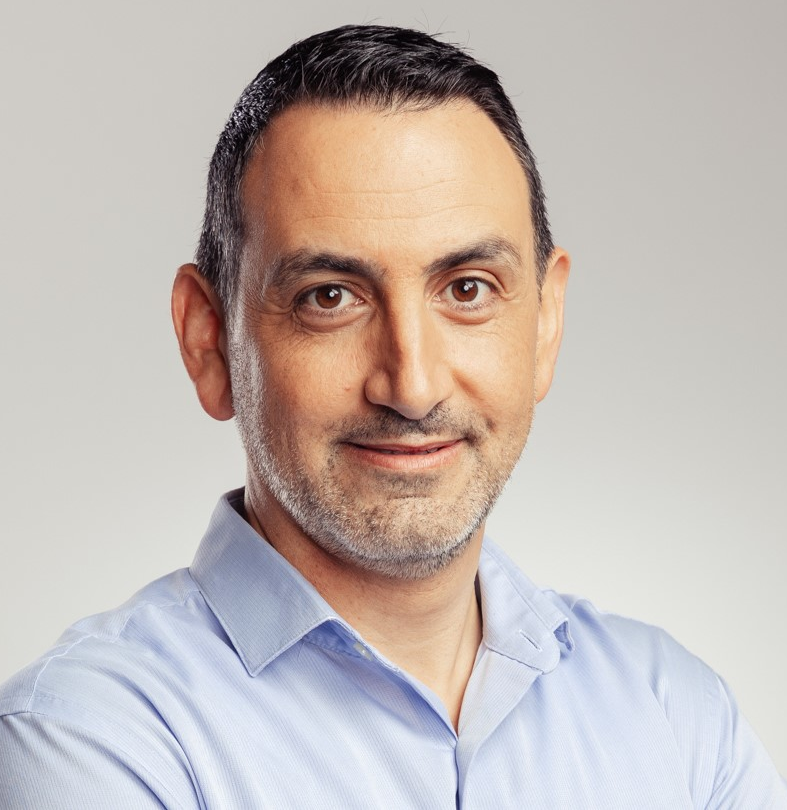 The same goes for companies. Most of the managements of the recent Israeli unicorns and public companies are experiencing a real economic slowdown for the first time. It is essential they learn how to work their way through these tough times, so the capable ones emerge from it stronger and more resilient.

My last point refers to the government. Helping a tech ecosystem grow is a serious endeavor. The Israeli governments were very efficient over the years in assisting the ecosystem to reach its current position.

But trying to help too much is not a good idea. Let’s not rush to bail out tech companies that are experiencing difficulties. The Israeli high-tech is an extremely sophisticated industry, capable of moving resources from failing companies to better ones.

Rather it should focus on the long term – building the right intellectual, financial and human infrastructure to maintain the industry’s leadership in the next decades.

UNCOVER ISRAEL - Get the ISRAEL21c
Weekly Edition free by email
Sign Up Now!
Bring Israel's story to life.
Millions of people around the world rely on us to gain a deeper understanding of Israel. We are the trusted source for original content you won't find anywhere else.
You can make a difference. Donate today to support journalism that brings Israel’s story alive.
SUPPORT ISRAEL21c
Read more on:   Technology, Entrepreneurship, Startups, Start-Up Nation Policy Institute