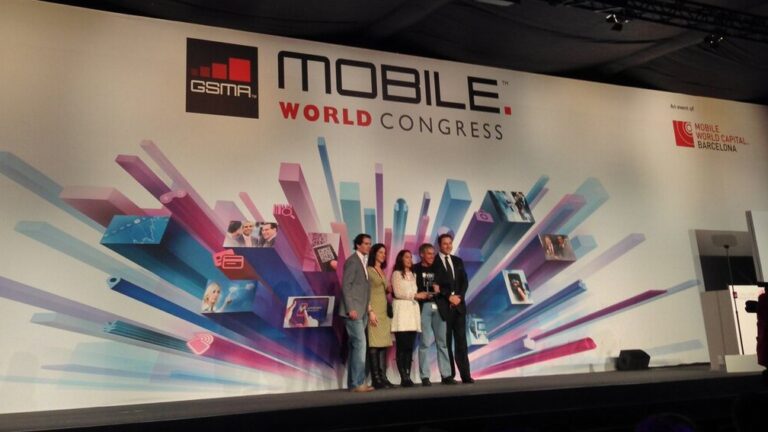 Mobile navigation and traffic community app, Waze, is definitely headed in the right direction. The Israeli startup has been named Best Mobile App for 2013.

“What an honor,” the company writes on its blog, “2013 marks the first time we’ve even been nominated, and we were in such great company.”

“Through these awards, we are proud to shine the light on the mobile industry’s many innovators and leaders, from all corners of the world,” said John Hoffman, CEO, GSMA. “This year’s new categories reflected the industry’s reach into many new sectors and we received more than 600 high-quality entries from across the mobile ecosystem. We would like to congratulate all Global Mobile Awards winners and thank the many hundreds of companies and organizations that support these awards by entering each year.”

Three other Israeli start-ups were nominated in the prestigious competition including MyCheck, uTest and recently sold Intucell.