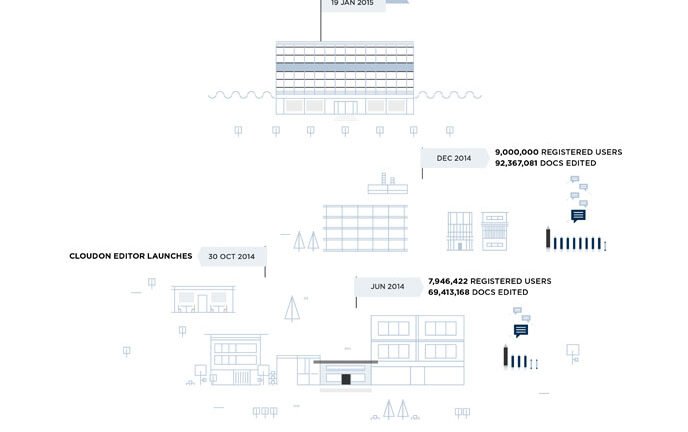 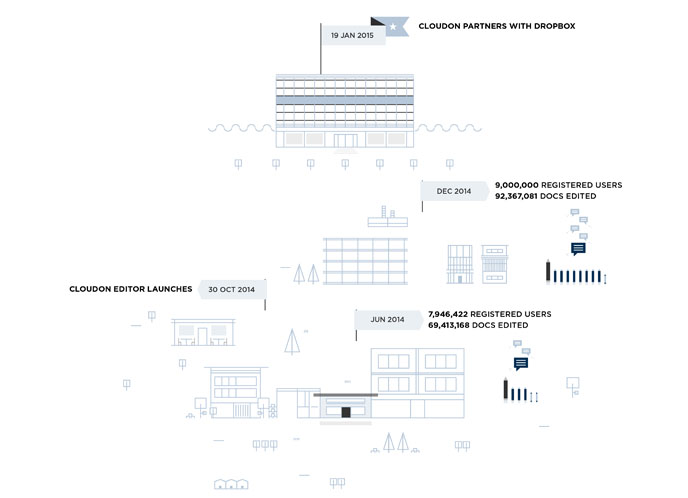 The CloudOn team thanked its users in a blog post while announcing the buyout.

“From the beginning, my co-founders and I built CloudOn to change the way people edit, create, organize and share docs on any platform,” writes CloudOn CEO Milind Gadekar. “What we’ve achieved alongside our 9 million users – the driving force behind CloudOn – has been pretty incredible: over 90 million documents have been edited, created or shared on CloudOn. We want to thank you for the support and appreciate your participation in CloudOn – making it a top 10 productivity app in 120 countries.”

CloudOn announced that it will close its service on March 15, 2015 and transition its users to Dropbox.

According to reports, Dropbox hosts more than 35 billion Office documents on its servers.