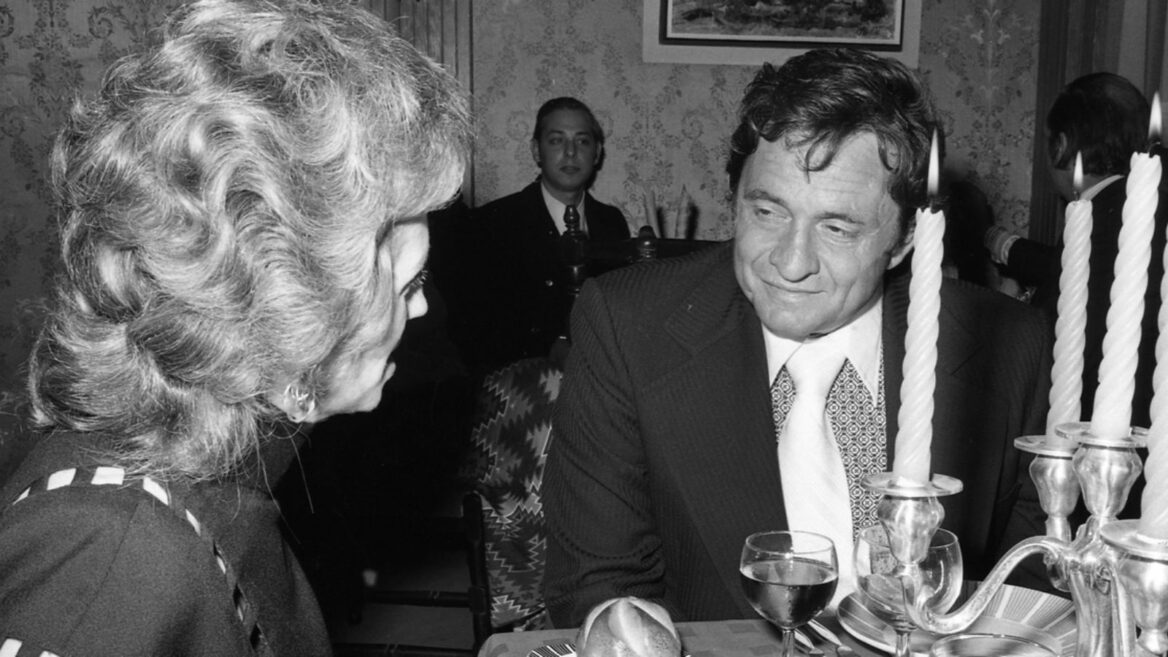 American music star Johnny Cash at a reception in his honor in Jerusalem, 1971. Photo by IPPA staff from the Dan Hadani Archive, Pritzker Family National Photography Collection at the National Library of Israel, Jerusalem

Rare photos recently revealed by the National Library of Israel show American country musician Johnny Cash during his visit to Israel in 1971, giving a black-and-white sneak peek at the glamorous reception he received in the country.

Cash was in Israel with his wife, June Carter Cash, to film their movie Gospel Road: A Story of Jesus. The film was narrated by Cash himself and includes scenes of him singing from the top of Mount Arbel. Other Israeli landmarks in the film include the Sea of Galilee and the Jordan River, but despite their prominence the film did not end up becoming a box-office hit.

Cash’s 1971 visit to Israel was the third one – out of five – for the star. A devout Christian, he had previously visited the country in 1966 on a private religious pilgrimage, and then again with Carter Cash in 1968. That trip inspired a Christian-themed concept album called The Holy Land. 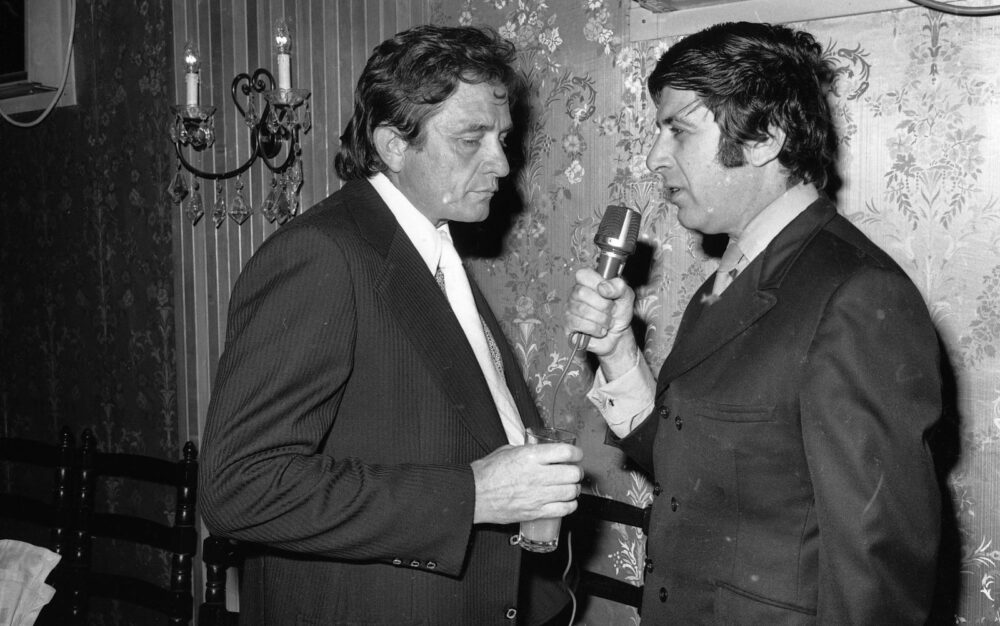 Johnny Cash, left, being interviewed for Israeli radio in Jerusalem in 1971. Photo by IPPA staff from the Dan Hadani Archive, Pritzker Family National Photography Collection at the National Library of Israel, Jerusalem

On the 1971 trip, the Cashes were treated to a lavish reception in Jerusalem where the newly discovered photos were taken, revealing a bygone-era replete with fancy dinnerware, black-tied waiters and floral wallpaper. 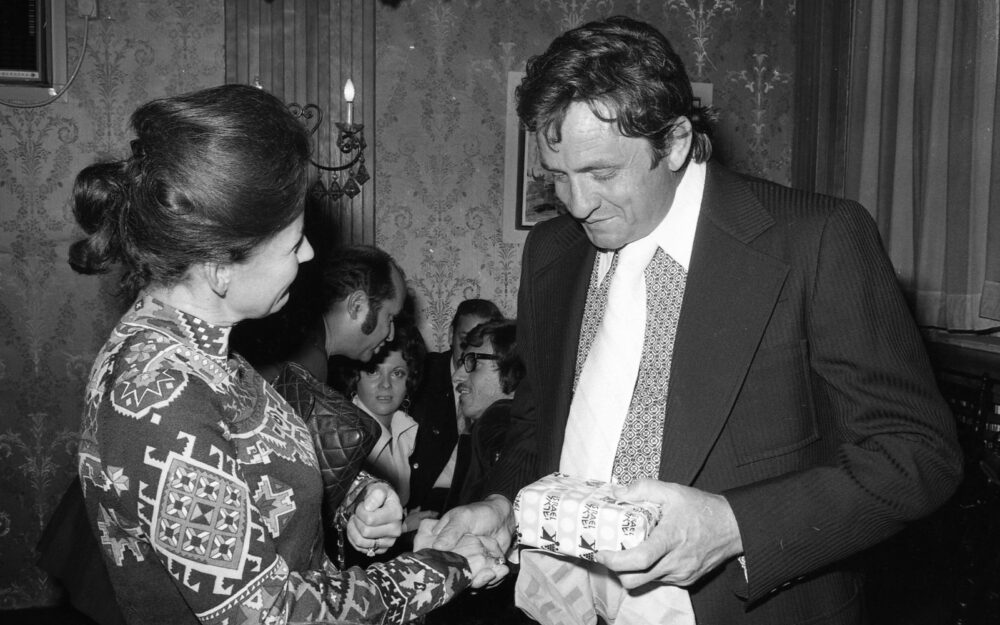 Johnny Cash receives a gift from a fellow reception-goer in Jerusalem. Photo by IPPA staff from the Dan Hadani Archive, Pritzker Family National Photography Collection at the National Library of Israel, Jerusalem

The photos were discovered by accident when the National Library’s social media manager sifted through photos from the library’s Dan Hadani Archive in search of images of Israeli pop star Tzvika Pik.

Pik, it turns out, attended the reception held in Cash’s honor, and so the episode was saved from obscurity.

UNCOVER ISRAEL - Get the ISRAEL21c
Weekly Edition free by email
Sign Up Now!
Bring Israel's story to life.
Millions of people around the world rely on us to gain a deeper understanding of Israel. We are the trusted source for original content you won't find anywhere else.
You can make a difference. Donate today to support journalism that brings Israel’s story alive.
SUPPORT ISRAEL21c
Read more on:   Spotlight on Israel, Culture, National Library of Israel, Christian sites in Israel