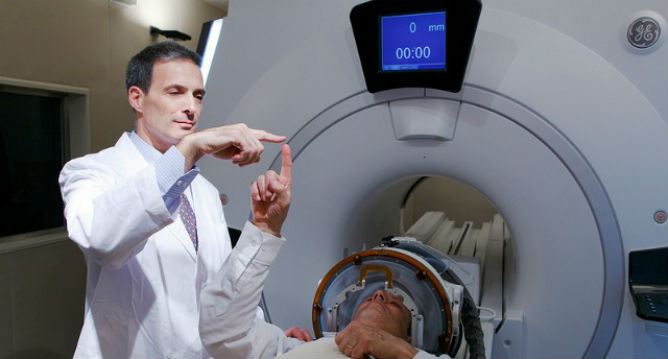 Israeli ingenuity is responsible for some of the world’s most amazing medical advances.

Whether they’re futuristic, such as Given Imaging’s PillCam capsule endoscopy or Itamar Medical’s fingertip monitors for sleep disorders and cardiac issues — or cleverly simple, such as First Care Products’ Emergency Bandage – blue-and-white inventions are changing the face of healthcare in hospitals, doctors’ offices, homes and even battlefields worldwide.

“It’s almost a cliché to say Israel is an excellent place for medical innovation,” says Eran Perry, managing director at Israel Health Care Ventures (IHCV), one of the largest venture capital funds in the country.

“But if you look at [global] statistics, it’s evident — from total expenditure on civilian R&D, where we are ranked first; to human infrastructure and entrepreneurship, where we rank in the top five. You can see the results in patents. We are first in the world for medical device patents per capita, and second in Europe for bio-pharma.”

About 1,000 Israeli companies are in healthcare or life-science products, including 700 in medical devices. Approximately half are already generating revenue.

“There has been an ecosystem created for life sciences, so these 1,000 companies don’t exist in a vacuum but in an environment where they have access to everything they need — engineering, labs, regulatory consultants, manufacturing consultants,” Perry tells ISRAEL21c. “Many young companies can be a one-man show until they get to the clinical trial stage, relying on this excellent ecosystem around them. You can see Israeli companies reaching the same stage as American ones with a fraction of the capital investment.”

That’s why ISRAEL21c had a hard time narrowing the field to this top 12 list of the most significant recent Israeli contributions to the medical field.

We have chosen products already on, or very near, the market. If you’ve got other companies you think also deserve a mention please don’t hesitate to add them to the comments section below.

And watch for a future top 10 list of the most exciting Israeli medical-device and pharmaceutical developments just around the corner.

1. ApiFix system to correct severe curvature of the spine (scoliosis) minimizes risks, scar size, complications, recovery time and cost. The miniature ratchet mechanism has successfully been implanted in 15 patients so far. Limited sales of the product have begun while clinical trials are in the last stages. 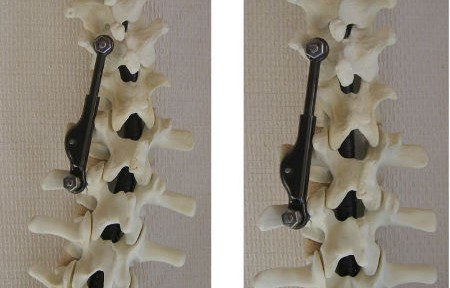 2. Argo Medical Technologies’ Rewalk robotic exoskeleton from was featured on the hit TV show “Glee” and enabled paraplegic runners in London and Tel Aviv to complete marathons. The ReWalk Rehabilitation model currently is used by patients in rehab centers from New York to Dusseldorf. ReWalk Personal, for everyday home use, is available throughout Europe and awaiting FDA clearance in the United States.

4. GI View Aer-O-Scope disposable colorectal cancer screening device, now in US trials, will make lifesaving colonoscopy screenings cheaper, safer and more accessible worldwide. The self-navigating, flexible Aer-O-Scope removes the risk of perforating the colon, provides superior imaging and can be used by a trained nurse or technician so a gastroenterologist does not have to be present.

5. IceCure Medical’s IceSense3 has been used by US doctors since 2011 to remove benign breast lumps in a 10-minute ultrasound-guided procedure that penetrates the tumor and engulfs it with ice. The system is being clinically tested over the next few years against small malignant breast tumors as well. The procedure is done in a doctor’s office, clinic or breast center, and the patient can get up and leave afterward with no recovery period or post-care. 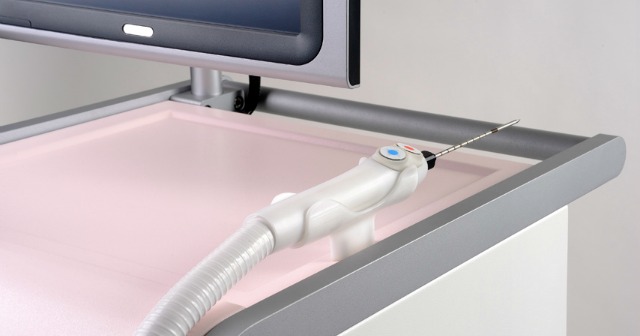 6. InSightec’s ExAblate OR uses MRI-guided focused ultrasound to destroy tumors and uterine fibroid cysts without surgery. The company has begun a Phase III trial of its next product, ExAblate Neuro, to cure essential tremor — a common movement disorder – using the same non-invasive technology to significantly lower risk of infection, hemorrhage and brain damage. 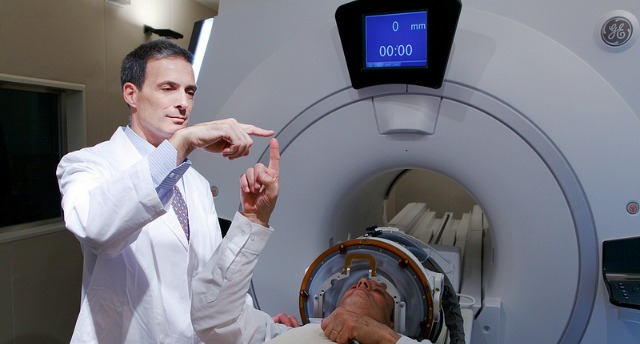 7. IonMed’s BioWeld1 bonds surgical incisions using cold plasma — instead of painful stitches, staples or glue – within minutes, sealing and disinfecting the wound with minimal scarring and recovery time. The CE Mark is expected in October, with European sales and US FDA approval process starting in early 2014. 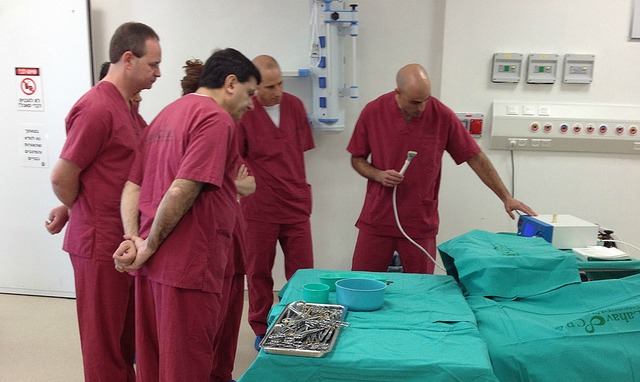 8. Nano Retina’s Bio-Retina, a tiny implantable device inserted into the retina in a 30-minute procedure, turns into an artificial retina that melds to the neurons in the eye. Activated by special eyeglasses, the device transforms natural light into an electrical impulse that stimulates neurons to send images to the brain. The prototype is advancing quickly through clinical trials.

9. NanoPass Technologies’ MicronJet is a unique, FDA-approved single-use needle for painless delivery of vaccines into the skin using semiconductor technology. The product has been proven to generate superior immune response with less vaccine, because it does not go past the skin level. Licensed last year to Janssen Pharmaceuticals, MicronJet is being used by the US Center of Disease Control (CDC) in a large trial of polio vaccine for infants in Southeast Asia.

10. OrSense’s NBM-200 non-invasive monitor is relied upon by blood donation centers in 40 countries for continuous and spot measuring of potential donors’ hemoglobin level (to check for anemia) and other blood parameters. This device eliminates the need for finger pricking as well as biologically hazardous equipment and waste. Studies show that donors screened this way are more likely to become repeat blood donors. OrSense recently completed successful trials using its technology to detect hemorrhage and anemia in pregnant women.

11. Surpass Medical’s NeuroEndoGraft flow diverters redirect blood flow from a brain aneurysm (a bulge in a weak artery wall), so that a stable clot can form and the potentially fatal aneurysm no longer is in danger of rupturing. The family of devices has the CE Mark and has been used successfully in dozens of patients. US medical device manufacturer Stryker acquired Surpass for $100 million in October 2012.

12. VitalGo Systems’ Total Lift bed is the world’s only hospital-grade bed that can elevate a patient from a lying to a fully standing position — and all points in between — for treatment and transfer with no lifting required of the caregiver. Two major companies are distributing Total Lift in the acute-care and home-care markets in the United States.