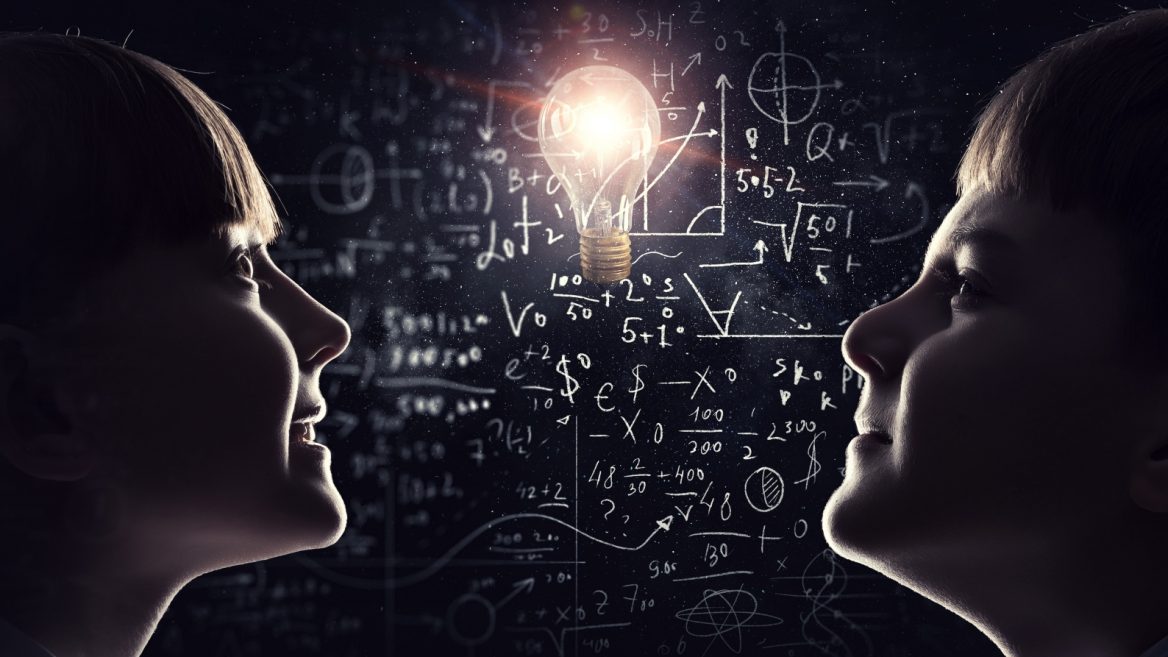 If there were a “little black book” of the executives powering Israel’s tech-savvy innovation machine, it would look fairly identical to a directory of graduates of Israel’s super-elite Talpiot military program.

Every year no more than 60 of about 10,000 of Israel’s top-scoring math and physics standouts get accepted into Talpiot, which sends them for undergraduate degrees at the Hebrew University of Jerusalem in uniform, followed by six or more years of research-and-development work for the Israel Defense Forces (IDF).

Talpiot was intended to give Israel a homegrown military edge, but it is also a contributing factor to its edge in biotech, high-tech and academia. 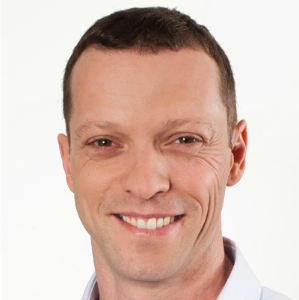 NeuroPhage president and CEO Jonathan Solomon (Talpiot 1995-2005) tells ISRAEL21c: “The program is extremely intense and challenging, so we are trained to jump into new subjects and learn things in a very short timeframe. Most importantly, you’re surrounded by an amazing group of people, and that’s the best advantage.”

Building their own toolboxes

Solomon believes that their physics and mathematics education gives “Talpionim” (Hebrew slang for Talpiot participants) a broader approach that serves them better than focusing on narrower disciplines they may pursue later, such as computer science or electrical engineering – or in Solomon’s case, biology.

Compugen, a sophisticated drug discovery company founded in 1993 by “Talpionim” Eli Mintz, Simchon Faigler and Amir Natan, at one time had the largest number of Talpiot graduates of any single Israeli company – even though Talpiot has nothing to do with pharmaceuticals.

“I have seen the impact of Talpiot graduates in fields where they really weren’t trained to participate, such as life sciences,” says Martin Gerstel, chairman of Compugen and Evogene, and co-founder of Itamar Medical. “To me, it shows one of the major advantages of having people at such an early age — before they have specialized in their field of interest — solve difficult problems.” 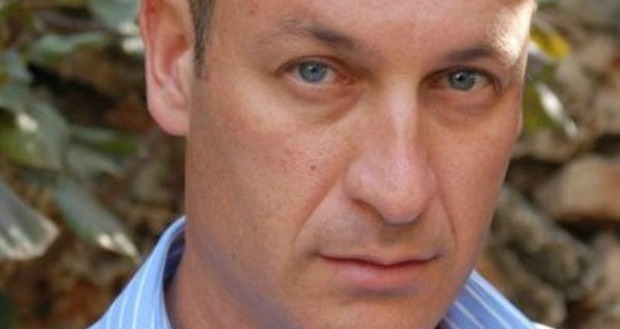 Ordinarily, he explains, people acquire a profession and then apply their professional training to problem solving. “Talpionim” learn to operate differently.

“It’s best captured by the saying, ‘To a hammer, everything looks like a nail.’ The Talpiot graduates by definition are very bright, and since they are asked to approach problems before they are turned into ‘hammers,’ they don’t have that bias,” Gerstel tells ISRAEL21c.

How to make Israel stronger

“The ‘Talpionim’ have a very deep comprehensive education in basic sciences — mainly math and physics — but also a lot of understanding of materials, electronics and computers,” says retired Air Force Brigadier General Aharon Beth-Halachmi, who began laying the groundwork for Talpiot in 1974. “They are very capable to conquer any field they wish, so you find them in every area of high-tech and life sciences, contributing a great deal.” 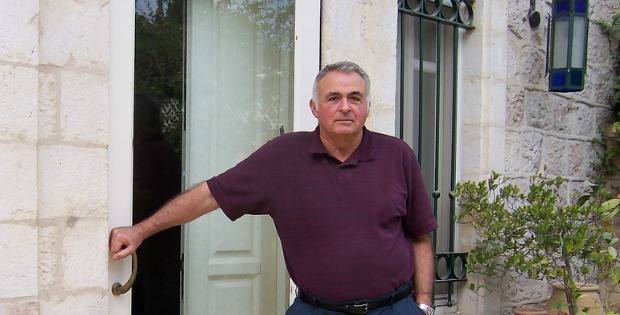 Hebrew University physics professors Felix Dothan and Shaul Yatziv broached the idea for Talpiot to Beth-Halachmi after the 1973 Yom Kippur War. (The word talpiot, from the Song of Songs, implies a fortified tower or military academy.)

“They wanted to make Israel stronger and they believed that educating very capable youngsters in basic sciences and technologies, and sending them to the defense establishment where they will understand what is needed, would make the probability of success for new and extraordinary ideas better than what we could get from around the world,” he tells ISRAEL21c. “And the truth is, they were right.”

Still, it took years to convince the military establishment to take a chance on the program. “It’s now the 32nd cycle of alumni coming out, and you find them in all arms of defense and in high-tech and life sciences,” says Beth-Halachmi. “Almost every one of them has done something important and creative, not only in military service but also in industry and academia.”

One outstanding academician from Talpiot is Elon Lindenstrauss, a Hebrew University professor of mathematics and winner of the 2010 Fields Medal.

The secret to Talpiot’s success lies in a stringent selection and testing process to identify boys and girls who are not only gifted scholastically but are also creative, idealistic, resolute and demonstrate leadership, says Beth-Halachmi.

“As employees, they are quick learners and have interdisciplinary capabilities and are able to manage in complex organizational structures,” Cohen says. “In Talpiot you learn to work in a very structured manner, and you learn that you should ask questions and challenge everything.”