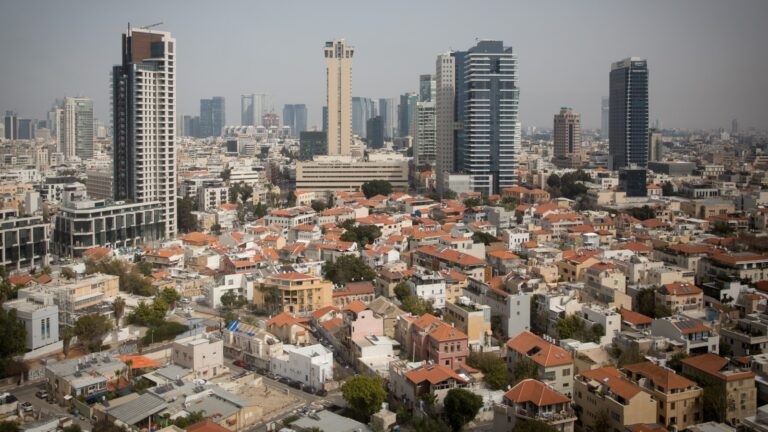 Tel Aviv ranks proudly on many “best” and “most” lists, but its latest distinction is not necessarily something to brag about: It is now the world’s most expensive city to live in.

Last year’s rankings had Tel Aviv at #5 and Paris at #1. But Israel’s soaring shekel against the dollar, and rising grocery and transport prices, bumped it up to the top for 2021.

The EIU cost-of-living report is based on a US dollar comparison of more than 400 individual prices across 200 products and services in 173 cities. Prices rose sharply in 2021 across all cities studied, in large part because of major disruptions in the supply chain.

“Transport costs rose most rapidly in this year’s survey, mainly because of rising oil prices driving a 21% increase in the price of unleaded petrol, but the recreation, tobacco and personal care categories also showed strong increases,” EIU reported.

UNCOVER ISRAEL - Get the ISRAEL21c
Weekly Edition free by email
Sign Up Now!
Bring Israel's story to life.
Millions of people around the world rely on us to gain a deeper understanding of Israel. We are the trusted source for original content you won't find anywhere else.
You can make a difference. Donate today to support journalism that brings Israel’s story alive.
SUPPORT ISRAEL21c
Read more on:   News, Culture, Tel Aviv