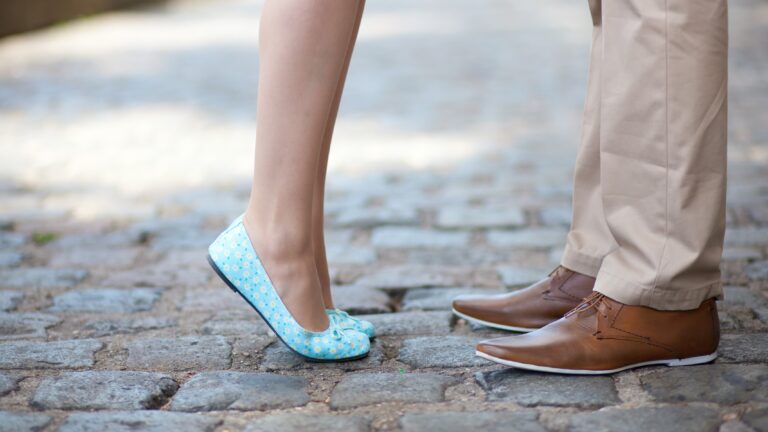 The secret to long-lasting love stories is a hormone found in our brains. (Shutterstock.com)

It’s Valentine’s Day and many couples will declare trust and respect to one another as a sign of love. But according to a new Israeli study, the secret to long-lasting love stories is found in our brains. And it’s a hormone called oxytocin.

Bar-Ilan University’s Psychology Professor Ruth Feldman found that couples who stay together have higher levels of oxytocin in their blood when they first pair up than couples who ultimately break up.

Oxytocin is a hormone that has been linked to sexual reproduction, maternal bonding and anxiety.

Feldman spent years studying the hormone’s role in the mother–child bond. She called on Cupid to aim his arrow at the brain and decided to compare oxytocin levels in new lovers and singles.

“The increase in oxytocin during the period of falling in love was the highest that we ever found,” Feldman reported.

The study looked at 60 couples. Levels of oxytocin were measured through a simple blood test. Couples with the highest levels of the hormone were still together six months after the start of the study. Feldman reported that they were also more touchy feely to each other.

“These findings suggest that [oxytocin] in the first months of romantic love may serve as an index of relationship duration,” wrote the researchers.

The study was published in Psychoneuroendocrinology.

UNCOVER ISRAEL - Get the ISRAEL21c
Weekly Edition free by email
Sign Up Now!
Bring Israel's story to life.
Millions of people around the world rely on us to gain a deeper understanding of Israel. We are the trusted source for original content you won't find anywhere else.
You can make a difference. Donate today to support journalism that brings Israel’s story alive.
SUPPORT ISRAEL21c
Read more on:   News, love, romance, key to love, Bar-Ilan University, oxytocin, Valentine's Day