Who is the thinker behind Thinkers Distillery? It sounds like a question on a game show.

Once an officer in the Israeli Air Force, she then became a first-class flight attendant for El Al Airlines while earning an MBA in finance at Reichman University. And then she started the premium quality spirits company, Thinkers Distillery.

The answer is Yael Kaplan, cofounder of the spirits company that opened its doors in January 2020.

The Jerusalem-based distillery has sold 100,000 bottles in the past six months and already has a $10 million contract with Total Wine & More, the largest wine retailer in the United States.

While Thinkers imports winter wheat from France and England, the water in its spirits is drawn from the air of Jerusalem using technology from WaterGen, an Israeli firm that developed a way to extract and purify water from ambient moisture.

Bennett Kaplan, Yael Kaplan’s husband and the company’s spokesman, said Thinkers has found “a bountiful resource: the sky. We have forged an entirely new path in spirits by acquiring our water from air.”

Another distinction of Thinkers spirits is their very low amount of congeners — chemical substances produced during the distillation and fermentation process when sugars are converted into alcohol.

Thinkers’ computerized distillation system removes these unwanted congeners, which ordinarily have to be masked with other flavors.

“We say it’s ‘furthered,’ which is our trademark,” Yael Kaplan said. “The word captures the startup nation because we take things further.”

Visitors can watch the action

The Thinkers Distillery and visitors’ center is on Agrippas Street in Jerusalem, next to the Machane Yehuda Market. 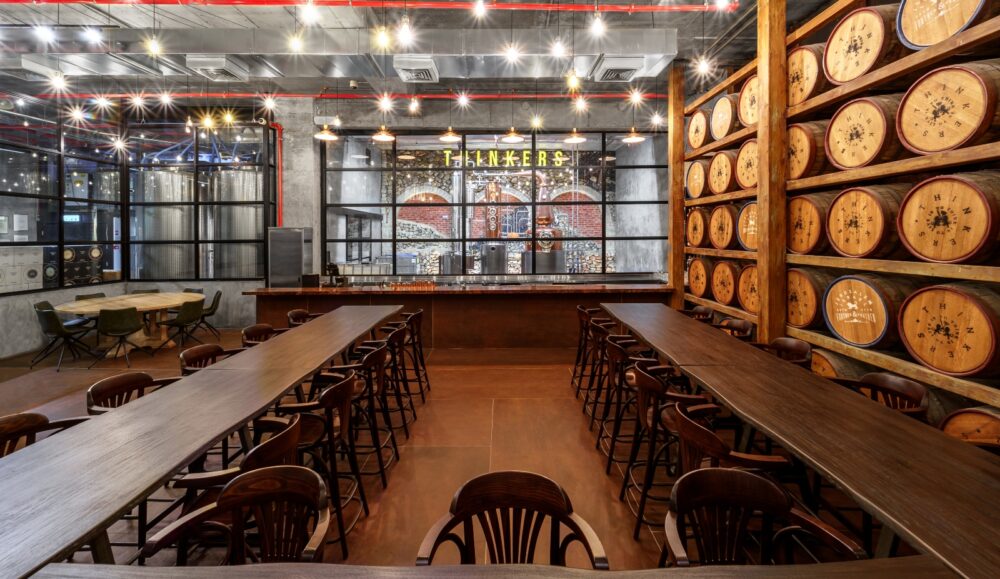 On its premises, the company offers tours to teach visitors about the history of alcoholic drinks and how it makes its spirits, along with tastings and snacks.

The brand’s kosher-certified line now includes two gins (the “Israeli Sunset” gin is flavored with strawberries and flower petals), two vodkas and a bourbon whiskey, with more varieties on the way. 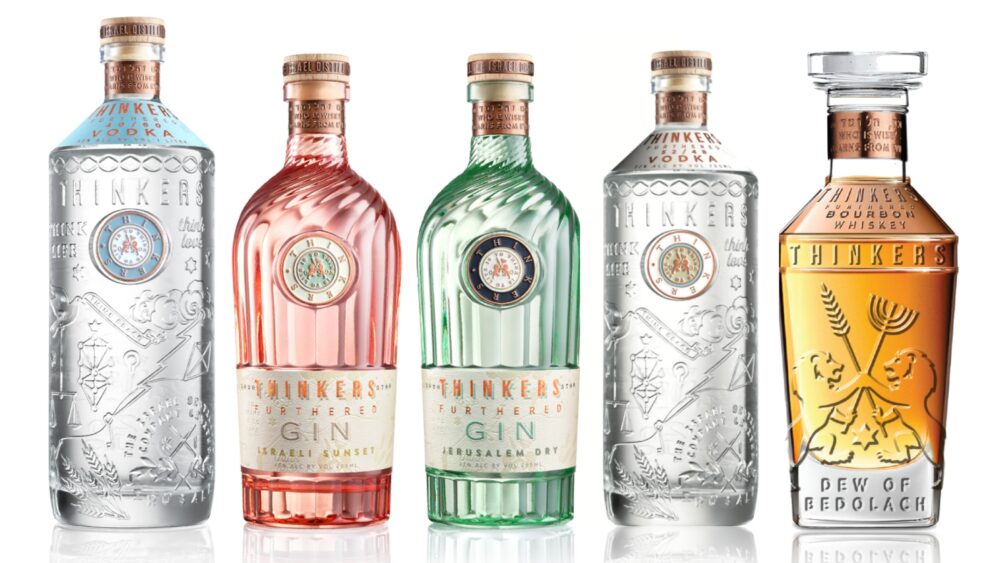 “I developed a love for wines and spirits when I was a stewardess,” Yael Kaplan said. “Then, whenever I could, I would visit wineries and distilleries throughout the world on my layovers.”

She married shortly after getting her MBA and immediately started a family. A few years after Kaplan’s last child was born, she decided it was time to start a business and knew she wanted that business to be a distillery. She enlisted a friend, Avi Ingber, to join her.

They worked around the clock with scientists to create premium spirits. 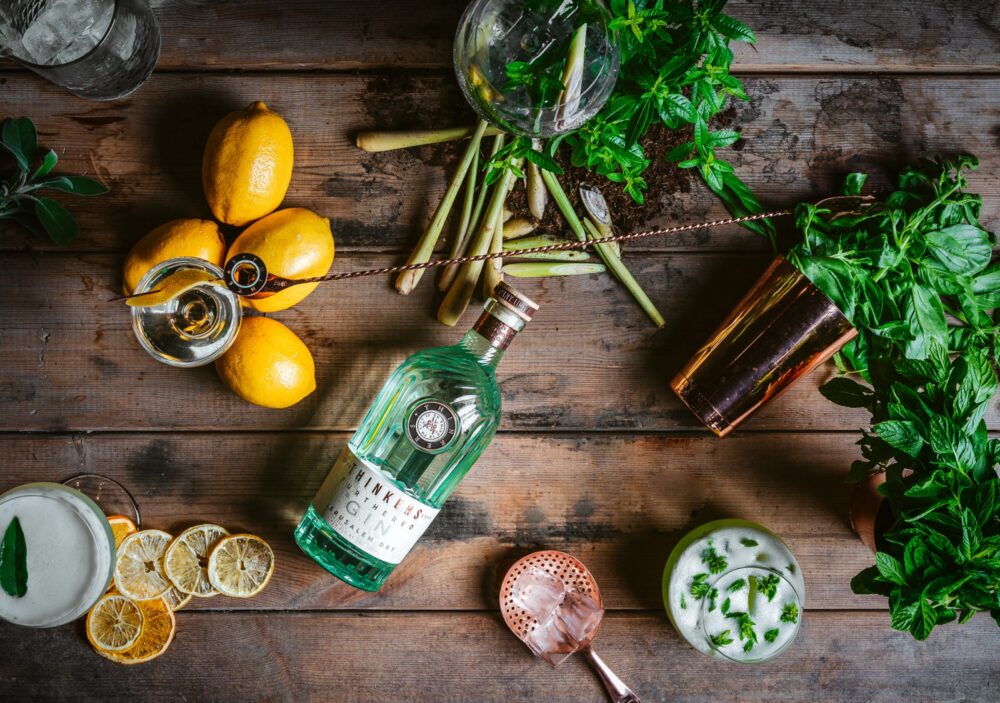 Thinkers has won top prizes at worldwide competitions, both for the products and for the bottle designs. Bennett Kaplan said that people “study our bottles the way they used to study Beatles’ album covers.”

But now things are changing and there are several distilleries popping up in the country.

“This is like the start of the Gold Rush for spirits,” Kaplan said. Until 2000, he said, “virtually all large spirits companies had started in the 1880s.”

Since then, he said, the alcohol industry’s technology didn’t grow in sophistication. It was before “the science of taste and smell.”

Kaplan said that Israel is in the forefront of taking ideas and making them better.

“We’re trouble-shooters,” he said. “We see what others are doing and then we improve them.”

Therefore he believes that Thinkers came along at just the right time.

Yet Thinkers is. With an initial investment of $5 million, the company now has 13 employees and there are plans to release the products worldwide.

“It has been a thrilling ride,” Yael Kaplan said.

“With a growing blended family between myself and my husband, we’ve got seven children and six grandchildren and balancing all that is quite a job,” she said.

“But everyone loves the distillery, so my business has become the family’s hobby!”