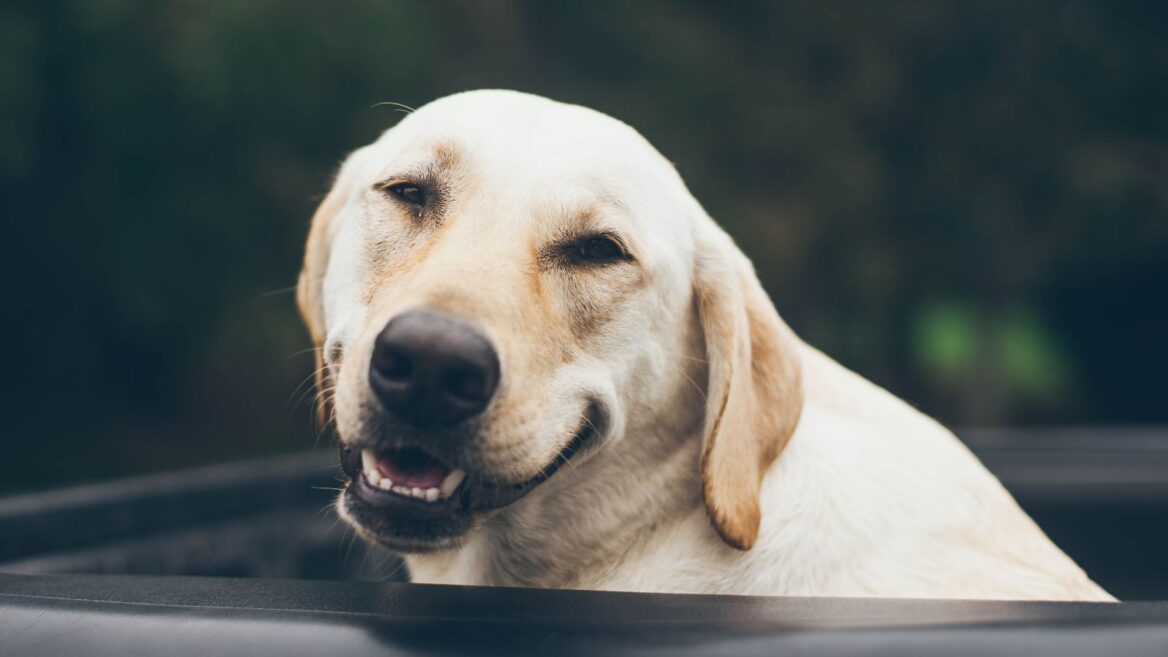 Tel Aviv prides itself on its love of dogs, and perhaps soon on its dog DNA database, too. Photo by Jonathan Daniels on Unsplash.

One in every 11 Tel Aviv residents is a dog owner. While the majority picks up poop like good citizens, a minority leaves their pets’ feces to become a smelly public nuisance waiting to be stepped in.

The TheTel Aviv municipality has had it. A recent campaign tried calling out the 2 percent of dog owners who are “taking a shit on the city” – City Hall’s words, not ours – but the battle has now been taken to the next level: they’re actually going to sample uncollected dog waste and match it to a municipal dog DNA database.

The Tel Aviv-Yafo City Council has approved an amendment to a municipal bylaw, which requires dog owners to provide a DNA sample from their pet when renewing their dog license. This way, inspectors will be able to identify offenders, send them a fine in the mail and even make them liable for the sampling and test costs.

“Maintaining cleanliness in public spaces is an integral part of the appearance of the city, and the municipality hopes that its latest decision will persuade all owners to collect dog waste,” City Hall said in a statement.

“The municipality believes that a combination of information campaigns, enforcement and public cooperation is key to improving quality of life in urban areas.”

But before you celebrate by walking the city’s streets barefoot, bear in mind that the Israeli Interior Ministry will have to assess the amendment to the bylaw for this somewhat Big Brother-like endeavor to go into effect.

Despite this turn of events, Tel Aviv still prides itself on being the most dog-friendly city in the world, boasting, for example, of its municipality-issued “DigiDog” smart card that reminds owners of upcoming vaccinations, lets them know about new dog parks in their area and updates on upcoming doggie events.

Such as the one ahead of Tu B’Av, the Jewish Valentine’s Day, in which dog owners looking for love are invited to a beachside celebration alongside their pets. You know, to help break the ice.