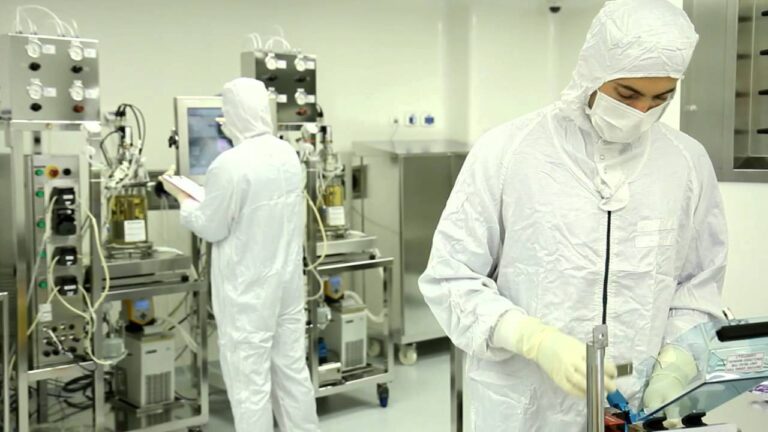 Pluristem Therapeutics, a leading developer of placenta-based cell therapy products, has announced that it has completed development of its second major product line, called PLX-RAD. PLX-RAD will be used for treatment of bone marrow deficiency, genetic diseases, and treatment of acute radiation syndrome.

“We’ve just completed a two-year development cycle for our PLX-RAD cells, and have also developed new manufacturing equipment, methods and know-how. We believe that our state-of-the-art technology platform can be used to create additional cell products from the placenta, tailored to potentially deliver targeted treatments for a variety of new indications,” stated Zami Aberman, Chairman and CEO of Pluristem.

“Our technology platform, robust manufacturing capabilities and broad IP portfolio open the door for potential institutional and commercial partners, and we’re pleased with the level of interest we have received in our technology platform. Pluristem is in a unique position to be a leader in the cell therapy industry,” said Aberman.

Pluristem’s development plan for the PLX-RAD cells considers potential clinical indications such as enhancement of engraftment of transplanted hematopoietic stem cells for the treatment of  bone marrow deficiency, which can result from immune system disorders, genetic diseases, and treatment of leukemia and other blood cancers; treatment of bone marrow deficiency in patients who have undergone chemotherapy; and treatment of acute radiation syndrome (ARS) in conjunction with the US National Institutes of Health’s National Institute of Allergy and Infectious Diseases.

Data from a study of PLX-RAD cells conducted at Hadassah Medical Center were published in the peer-reviewed journal, PLOS ONE.

The company’s first product, PLX-PAD, is already in clinical trials for the treatment of peripheral artery disease, muscle injury and pulmonary arterial hypertension.