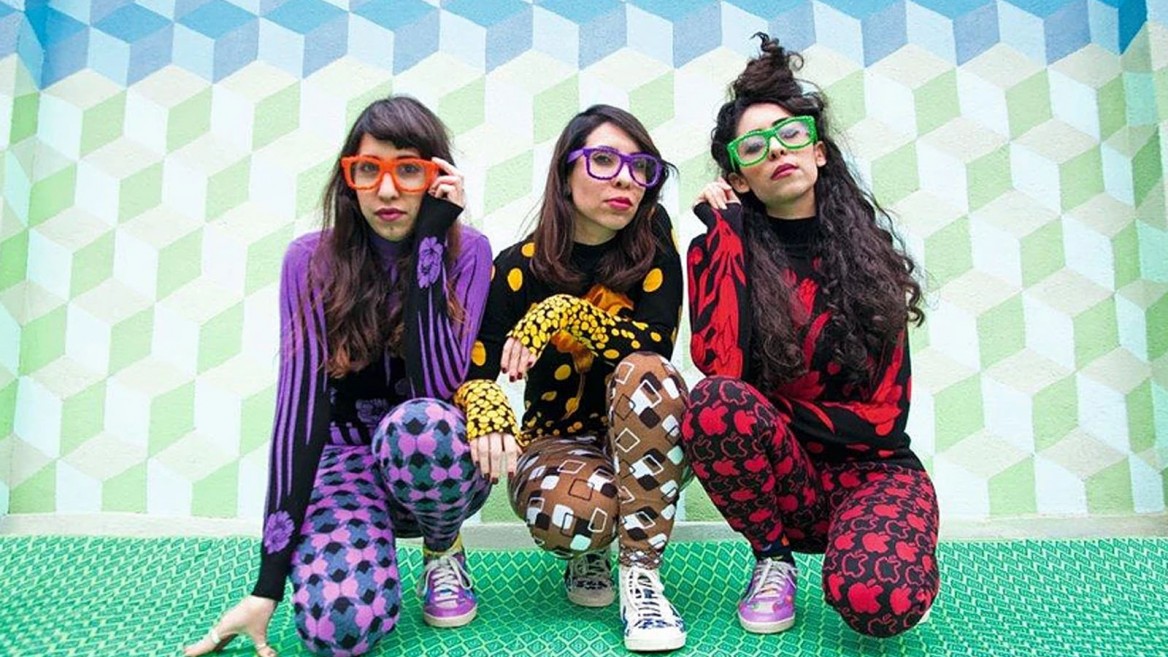 It’s not every day that a worldwide rap star picks up an Israeli song and remixes it into a global hit. But that’s exactly what happened when Pitbull – the Cuban-American rapper Armando Christian Perez – took the Israeli A-WA (pronounced ay-wah) band’s electro-Yemenite track, “Habib Galbi,” and added his vocals to the harmonizing sisters.

The new audio track went live on YouTube and the iTunes store on December 1 and quickly scored tens of thousands of hits. 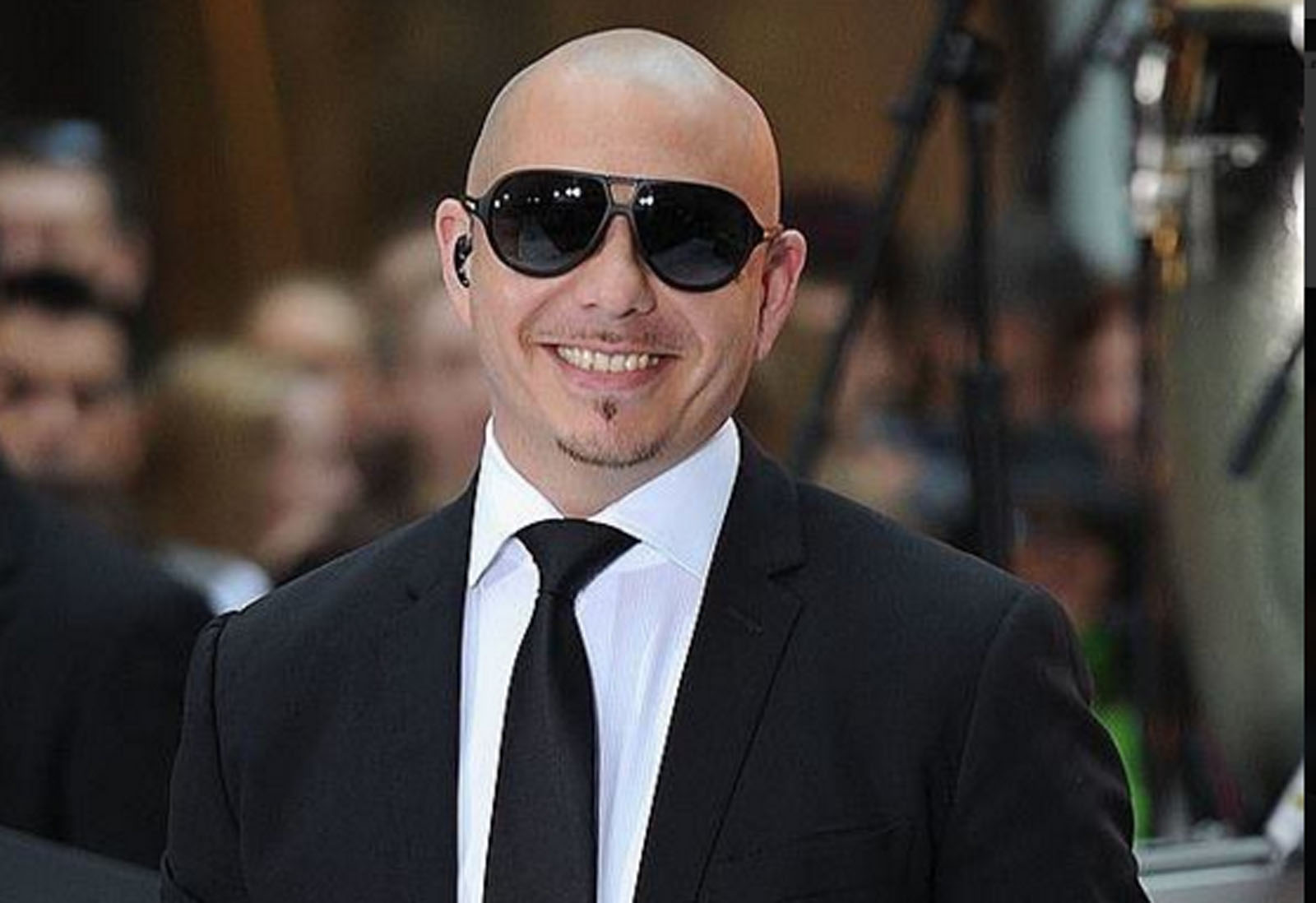 Greenberg – who is noted for “discovering” popular musical acts such as the Hanson brothers and Jonas Brothers – has since gone on to sign the family band made up of sisters Tair, Liron and Tagel Haim.

The Israeli Haim sisters hail from the small farming village of Shaharut, 40 kilometers north of Eilat.

Their original hit single released in March 2015, first won over the Israeli audience, then the Arab world, then Europe, and is now rising up the charts in North America.

NPR music listed A-WA in its Best 50 Albums of 2016, alongside the likes of Radiohead, A Tribe Called Quest and Rihanna.

“The remix was done in the US by Pitbull’s people with him rapping over the music. There will also be a music video that they’ll work on together and it will be a big hit,” Greenberg told Calcalist.

Greenberg, who once worked for the Israel Broadcasting Authority, was recently in town for the TechnoArt conference at the Tel Aviv Museum of Art. The event focused on how the digital landscape is changing music, art and technology.

Having dinner with @AwAband1 on a rainy night in Tel Aviv. pic.twitter.com/ixjS3pUhHu

It’s anybody’s guess if he was also looking out for new Israeli music talent to introduce to the worldwide music community.