In 1981, a request was submitted to have the curricular program of photography at Jerusalem’s prestigious Bezalel Academy of Arts and Design recognized as a degree program. This was a big step for a medium that, up until that point, had been considered a kind of red-headed stepchild at Bezalel. 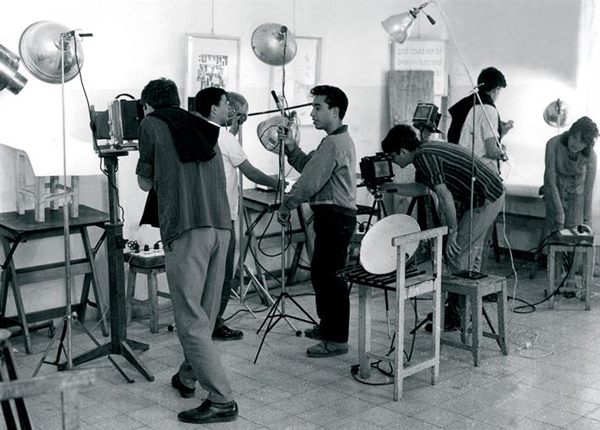 Photography class at Bezalel, 1965. From the Bezalel archive.

Although originally founded as a vocational crafts school by Boris Schatz in 1906, Bezalel had taken up the fine arts mantle in the late 1940s and ’50s. Photography was relegated to occasional lessons held — due to lack of a classroom and space — at the house of the teacher Lou Landauer; studies of photography distributed among various departments in the 1960s, and finally, an interdisciplinary unit established by Hanan Laskin in the 1970s that began to develop an independent curriculum.

Given the parallel development of the photographic medium and the movement towards a modern Jewish state, it seems odd that just at the moment in history when photography was being accepted as an art form internationally (the Museum of Modern Art in New York formed a department of photography in 1940), it was not adopted wholeheartedly by Israel’s premier art school.

In actual fact, the school had given a home to photography ever since 1911 when student Ya’acov Ben-Dov — later a leading portraitist and landscape photographer for the Zionist movement as well as a pioneer of pre-State Jewish cinematography — first encountered film following a visit British Zionist Murray Rosenberg who shot movies of the Land of Israel. Schatz was certainly aware of the power of photography when he stated in 1924, “Photographic truth is natural truth”. 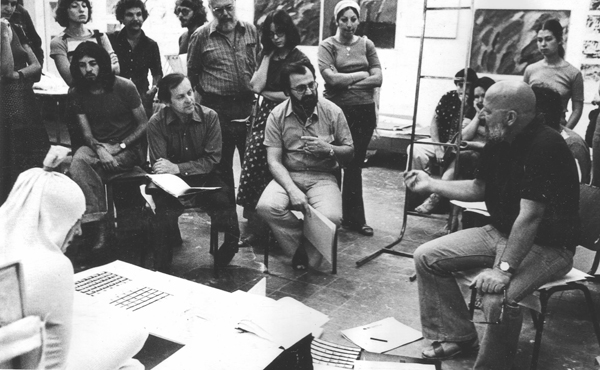 Still, it took another 70 years for photography to gain academic legitimacy at Bezalel. Since then, however, the Photography Department at Bezalel has established itself as the most prominent photography department in the Middle East. Graduates of the department include some of the most influential contemporary photographers, individuals who are working internationally in areas including photography, new media, the moving image, and video art.

Those absolute beginners of Bezalel in the 1970s and 80s are the subject of a new exhibition — “Photographic Truth is Natural Truth” — Chronicles of a Department — opening this week. The show presents a history of the study of photography and the dynamic of the teaching experience over the years at Bezalel and is the result of research done by the photographer-artist Noa Sadka, a graduate (1995) and a teacher of the department (2002). 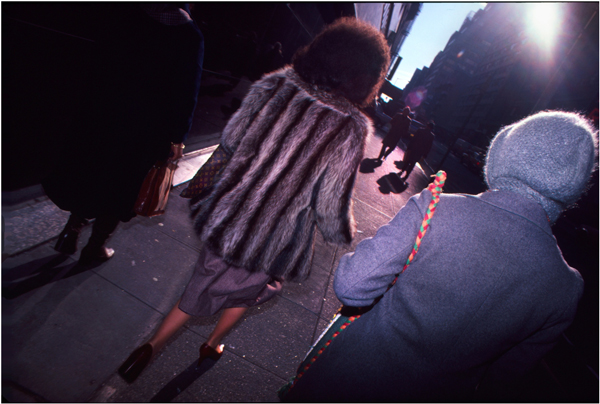 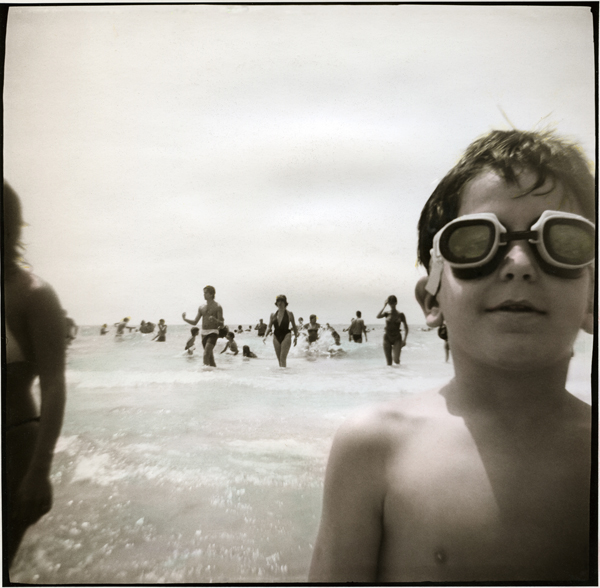 Contact sheet from the series “Native-born Israelis” by Yaacov Shofar 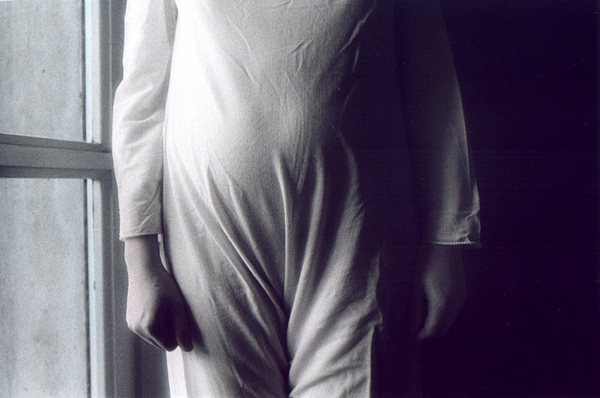 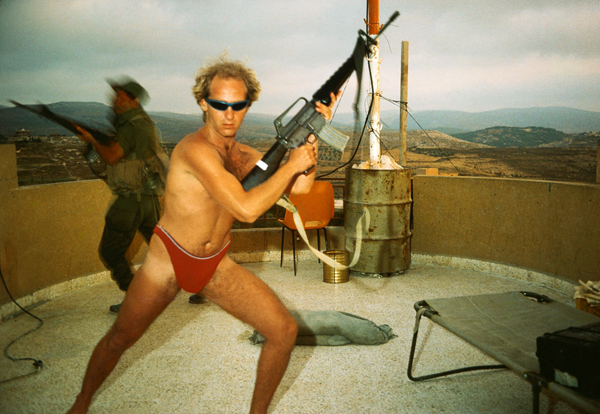 “Photographic Truth is Natural Truth” – Chronicles of a Department opens on Tuesday, October 28, 2014 at 5:00 pm and runs through Tuesday, November 27, 2014 at the Gallery of the Photography Department at Bezalel, 8th floor, Mt. Scopus Campus, Jerusalem. Opening Hours: Sunday through Thursday, 9:00 am – 5:00 pm. For more information, visit the Bezalel website.