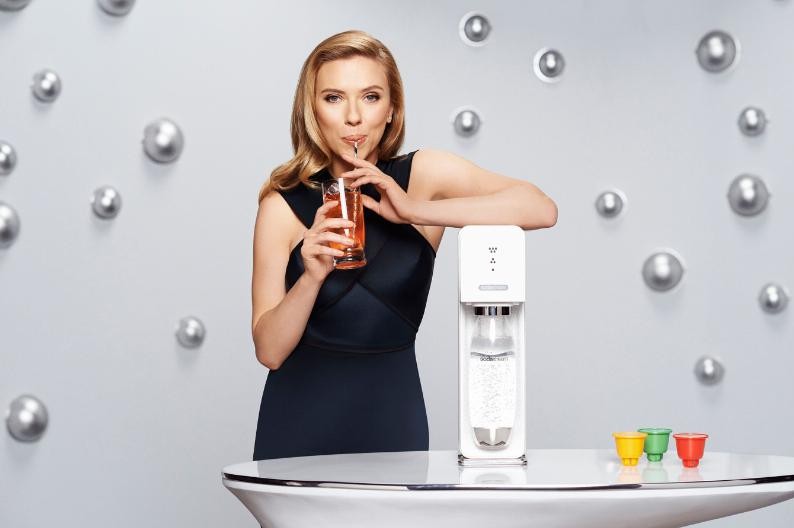 SodaStream and PepsiCo have cut a small deal that will see the giant soda company testing new flavors in the make-your-own beverages market via Israel’s at-home carbonation specialist.

At the SuperBowl earlier this year, SodaStream’s commercial for Game Day was banned because of a jab at Coke and Pepsi.

But it now seems the giant soft drink makers want a cut of the homemade drinks market. The SodaStream-Pepsi deal comes in the wake of Coca-Cola announcing a contract with Keurig Green Mountain, which plans to introduce a SodaStream rival.

“At-home, make-your-own beverages represent an emerging category that has generated interest among some consumers,” Pepsi said in a statement.

SodaStream shares surged upon news of the Pepsi deal.

The make-your-own Pepsi products are being geared towards health-conscious buyers and will be sweetened with sugar and stevia. The 10-week trial for new drinks – including Pepsi Homemade and Sierra Mist Homemade — will launch in the next few weeks in Orlando and Tampa, according to a Pepsi statement.