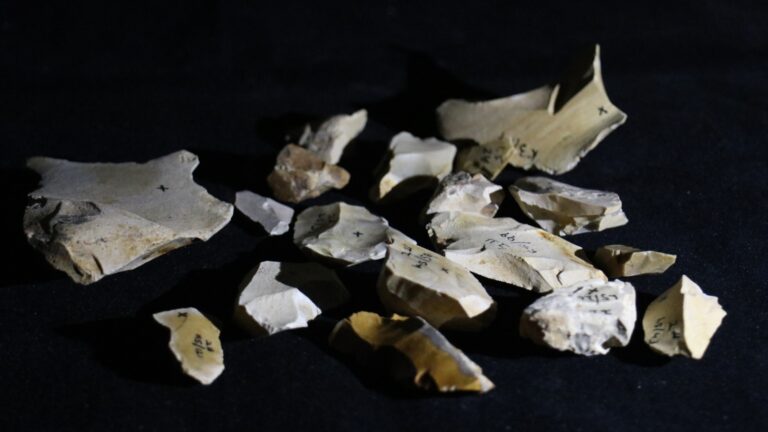 Researchers in Israel say AI technology has allowed them to identify mankind’s earliest known use of fire.

A team from the Weizmann Institute Science analyzed invisible “molecular signals” in flint tools uncovered at an archeological site in the Western Galilee. They found evidence that early humans from 800,000 years ago had harnessed fire power to heat some of them to temperatures of 600°C or more.

Their findings are published in the peer-reviewed journal PNAS (Proceedings of the National Academy of Sciences).

There was already some evidence on the ancient use of fire, but the oldest known examples only dated back 500,000 years.

The controlled use of fire is a key indicator of human development, but visual evidence, such as ash and charcoal, degrade over time, so the Weizmann team turned to AI and spectroscopy methods to detect non-visual clues.

They tested their technique in what they describe as a “fishing expedition” at the Evron Quarry, a site first discovered in the 1970s and acknowledged as one of the oldest known places of human habitation in Israel. 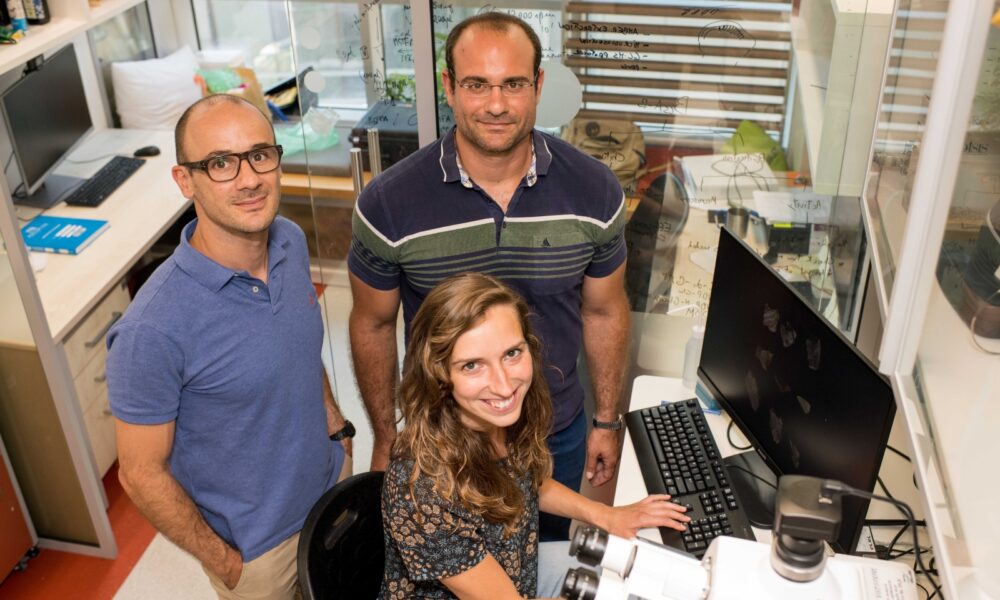 There were just five known archeological sites worldwide providing reliable evidence of ancient fire, before they started work there. They now believe they may just have found the sixth – and the oldest.

The AI technology tools they use can pinpoint the chemical composition of materials down to the molecular level, revealing otherwise invisible patterns, to the point where it can even estimate the temperature to which the stone tools were heated. 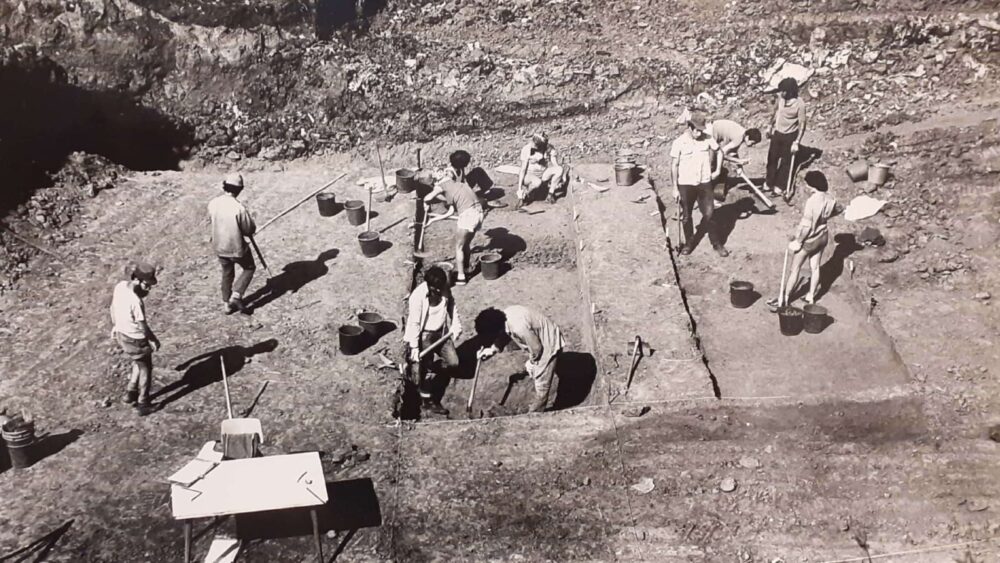 These tools could now be used elsewhere to provide evidence of fire being used at sites known to be even older than the Evron Quarry.

“If we use this method at archeological sites that are one or two million years old, we might learn something new,” said PhD student Zane Stepka, who worked on the project.

“When we started this project,” said Natalio, “the archeologists who’ve been analyzing the findings from Evron Quarry told us we wouldn’t find anything. We should have made a bet.”

UNCOVER ISRAEL - Get the ISRAEL21c
Weekly Edition free by email
Sign Up Now!
Bring Israel's story to life.
Millions of people around the world rely on us to gain a deeper understanding of Israel. We are the trusted source for original content you won't find anywhere else.
You can make a difference. Donate today to support journalism that brings Israel’s story alive.
SUPPORT ISRAEL21c
Read more on:   News, Archeology