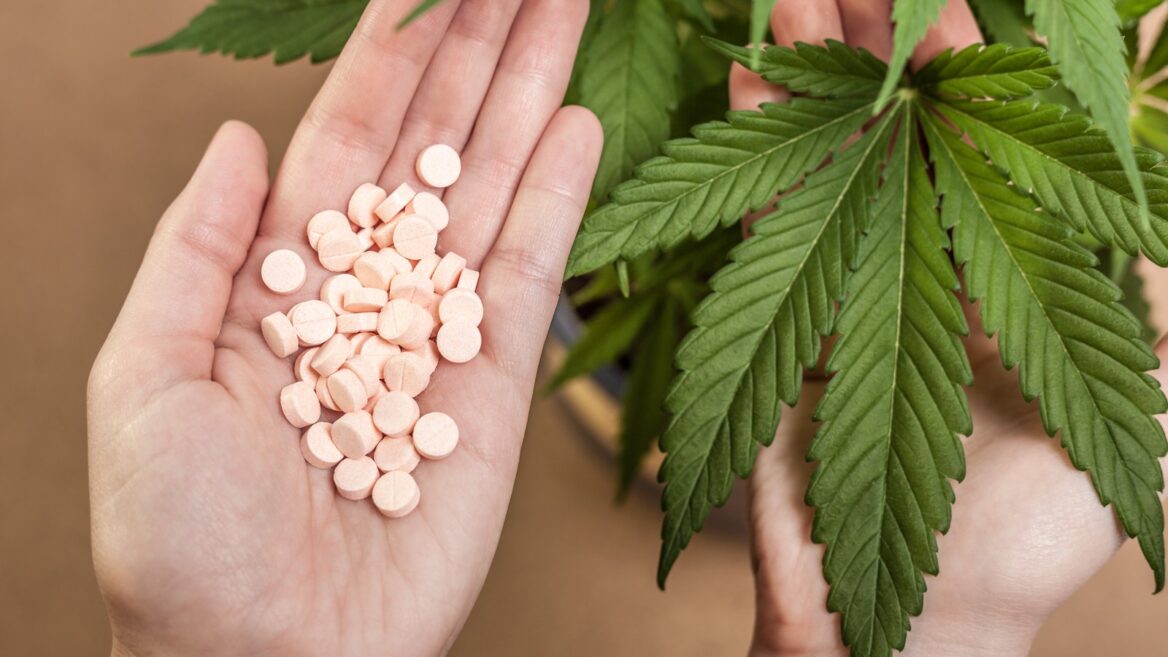 It’s common knowledge that cannabis compounds, such as CBD and THC, have therapeutic uses for everything from chronic pain to Covid-19.

An Israeli immigrant, pharmacologist Raphael Mechoulam, was the first to isolate, name and synthesize some of the plant’s many cannabinoids in the 1960s.

Since then, Israel has led the world in medical cannabis research and development.

But although countless medical cannabis products are marketed for people and pets, the US Food and Drug Administration has approved only one cannabis-derived prescription drug, seizure medication Epidiolex, due to difficulties achieving consistent, reliable dosing in pharmaceuticals made from plants. While plant scientists are tackling that problem, Reshef Swisa and Asaf Ohana partnered with Mechoulam in late 2016 to establish a unique company that develops standardized prescription drugs derived from synthetic cannabinoid acids.

Reshef explains that the cannabinoids in products today are found only in the dried flowers of cannabis. The live plant contains the acids that are the precursors to these cannabinoids.

Cannabinoid acids are highly potent and are promising as therapeutic medicines. But they’re unstable, breaking down when exposed to heat.

“EPM asked, is it possible to create cannabinoid acids in the lab in a way that is stable and suitable for prescription medicine development? That’s the core difference between EPM versus what’s happening in the market today.”

“It’s much smarter to use synthetic molecules because they are highly reproducible and because producing small molecules would be cheaper than creating plants. You can achieve scalability, reproducibility and robustness,” says Prof. Dan Peer, director of the Laboratory of Precision Nano Medicine at Tel Aviv University and a member of EPM’s scientific advisory board. 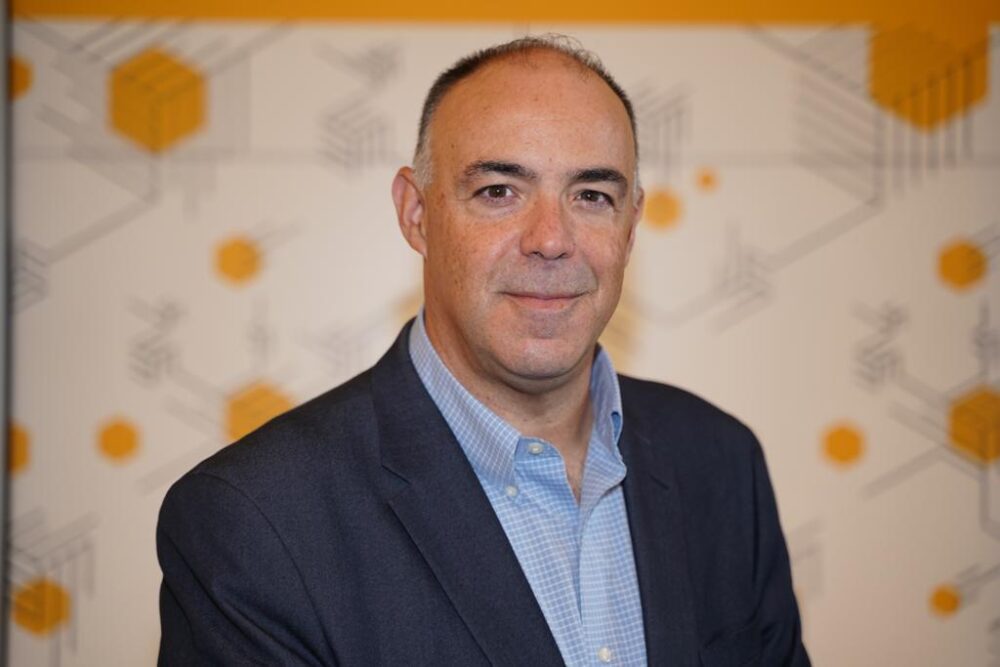 Prof. Dan Peer, director of the Laboratory of Precision NanoMedicine at Tel Aviv University and a member of EPM’s scientific advisory board. Photo courtesy of EPM

Peer presented positive results of a study of EPM301 for treating IBD, at the International Cannabis Conference hosted virtually by Israel in June for hundreds of researchers around the world.

“My lab has been studying novel approaches to treat inflammatory bowel diseases such as Crohn’s and ulcerative colitis,” Peer tells ISRAEL21c.

“But when I was approached four years ago by Raphael Mechoulam to check some molecules he synthesized, we discovered that one of them – EPM301 — has unique super anti-inflammatory properties,” Peer explains.

“It looks very safe in animal models and is much better than the steroids that are the gold standard treatment for flare-ups. This might change the landscape for anti-inflammatory drugs.”

Peer’s study showed EPM301 works as well, and sometimes better, than steroids – and at half the dose. And while steroids are toxic when taken long term, EPM301 caused no toxic effects to the animals when given daily for the three-month study period.

Another EPM molecule that proved “super potent” in cell cultures of IBD will be tested in animals, says Peer.

“Some molecules worked better than others. That makes me happy because it’s not magic,” he adds.

“This is good news for patients who can receive effective treatment without the severe side effects and risks associated with steroids: damage to liver enzymes, osteoporosis, cataracts and suppression of the immune system,” Peer says. 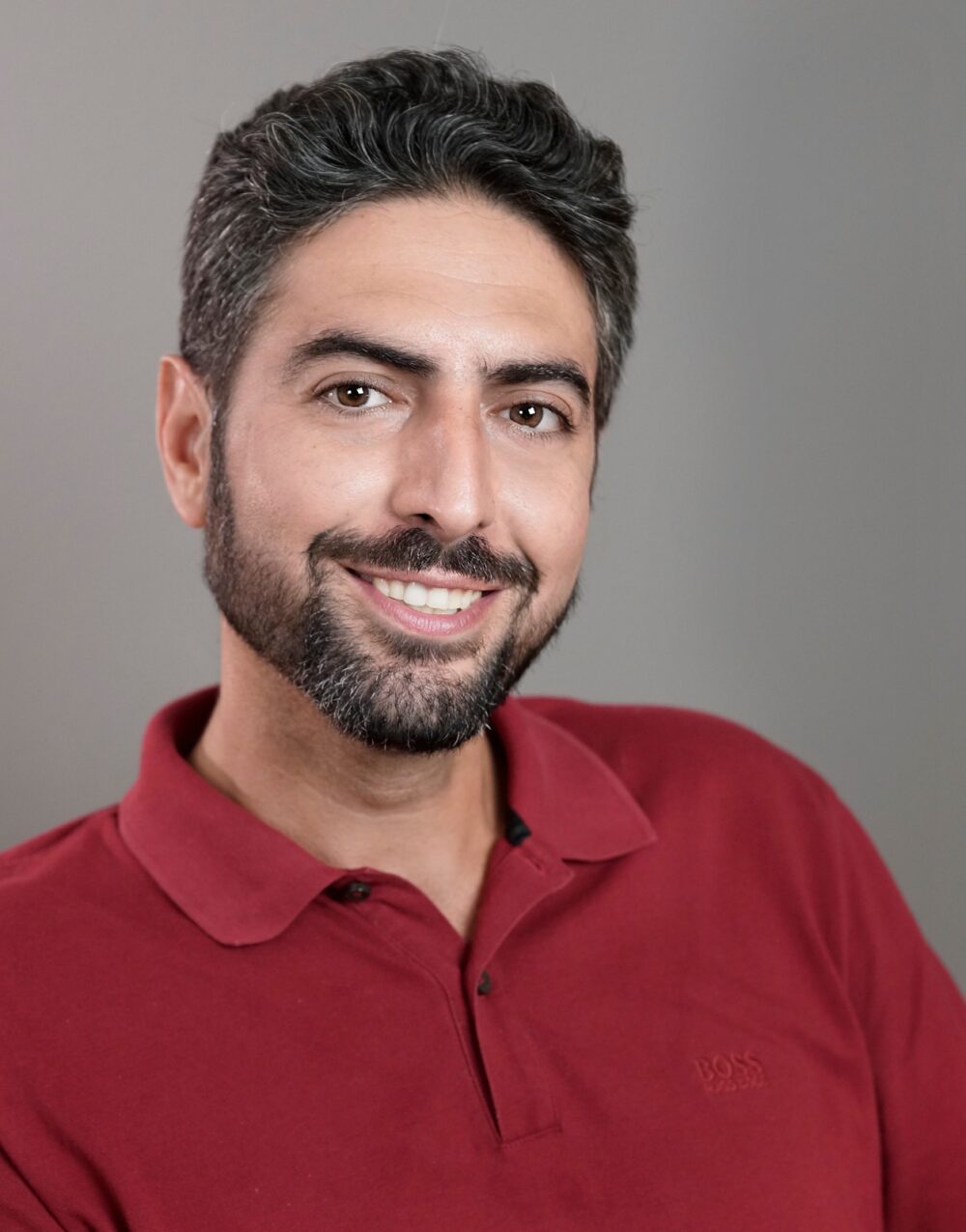 The 14 molecules synthesized by EPM perform the same biological activity as their natural counterparts, yet they promise uniform reliability and safety.

“In the pharma industry, the two elements that do not exist in cannabis that are very much needed for drug development are production consistency so that each pill is exactly the same, and ownership of the patent,” says Reshef. “CBD and THC belong to nature; no one can claim ownership over those patents.”

The concept of synthetic cannabinoid acids is similar to the concept behind aspirin, a reproducible, reliable synthetic analog of salicylic acid derived from trees.

“The pharmaceutical industry has a fundamental problem working with natural compounds and so does the FDA because it is very difficult to control the purity profile of botanical drugs,” says Reshef.

Collaborating with academia and industry

EPM works with research partners at Israeli and Canadian universities and at leading service providers to the pharma industry in Israel, the UK, Sweden and Denmark.

Swisa said the psoriasis formulation, based on the EPM301 molecule, is expected to go into a Phase 1 clinical trial in healthy volunteers in late 2022.

This topical treatment has been evaluated in a cell-culture model of inflammatory skin disease and displayed similar activity to hydrocortisone.

The company, which has offices in the US and Israel, may go public on the Tel Aviv Stock Exchange later this year.

UNCOVER ISRAEL - Get the ISRAEL21c
Weekly Edition free by email
Sign Up Now!
Bring Israel's story to life.
Millions of people around the world rely on us to gain a deeper understanding of Israel. We are the trusted source for original content you won't find anywhere else.
You can make a difference. Donate today to support journalism that brings Israel’s story alive.
SUPPORT ISRAEL21c
Read more on:   Health, medical cannabis, Prof. Raphael Mechoulam, EPM, psoriasis, inflammatory bowel disease