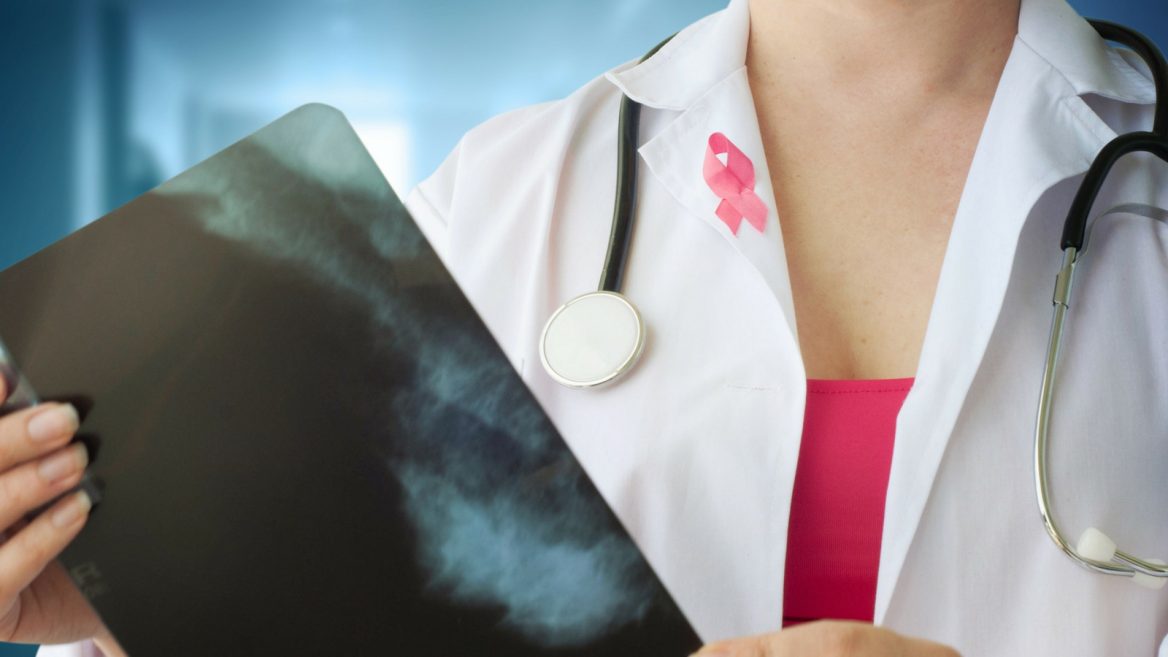 Researchers at Ben-Gurion University of the Negev and Soroka University Medical Center in Beersheva announced the development of a new and accurate method of screening for early breast cancer, using inexpensive technology for breath and urine analysis.

In their study, published in Computers in Biology and Medicine, the researchers were able to detect breast cancer with more than 95 percent average accuracy using two different electronic noses (e-noses) that identified unique breath patterns in women with breast cancer.

In addition, the researchers said their revamped statistical analyses of urine samples submitted both by healthy patients and those diagnosed with breast cancer yielded 85 percent average accuracy.

“Breast cancer survival is strongly tied to the sensitivity of tumor detection; accurate methods for detecting smaller, earlier tumors remains a priority,” says Prof. Yehuda Zeiri, a member of Ben-Gurion University’s Department of Biomedical Engineering who contributed to the study. “Our new approach utilizing urine and exhaled breath samples, analyzed with inexpensive, commercially available systems, is noninvasive, accessible and may be easily implemented in a variety of settings.”

According to the World Health Organization, breast cancer is the most commonly diagnosed cancer among women worldwide and affects one in eight women in the United States. It is the second leading cause of cancer death among women.

“We’ve now shown that inexpensive, commercial electronic noses are sufficient for classifying cancer patients at early stages,” said Zeiri. “With further study, it may also be possible to analyze exhaled breath and urine samples to identify other cancer types, as well.”

Other contributors to the study include Ben-Gurion University biomedical engineering researchers Or Herman-Saffar, Zvi Boger and Raphael Gonen; Dr. Shai Libson, a surgeon in the Breast Health Center at Soroka; and Dr. David Lieberman, an associate professor in Ben-Gurion University’s Joyce and Irving Goldman Medical School, Faculty of Health Sciences.

More noses under development in Israel

At the Technion-Israel Institute of Technology in Haifa, Prof. Hossam Haick has been developing NaNose, a nanotech artificial nose, for the past decade. Nanose successfully detected advanced-stage lung cancer and stomach cancer in clinical studies. Now Haick’s team is working on detecting early-stage cancer, and even risk of cancer, using NaNose breath analysis.

Prof. David (Didi) Margulies and his organic chemistry group at the Weizmann Institute of Science in Rehovot created a nano-sized artificial nose that combines an array of sensors on a single molecule. The tiny nose can sense different molecules in the environment and combine this information into a “scent” and can “smell” inside a living cell.

“This could give us a new analytical tool to provide information that we cannot access today on the chemical composition of micro environments such as cells,” says Margulies. His research was recently published in Nature Nanotechnology.

UNCOVER ISRAEL - Get the ISRAEL21c
Weekly Edition free by email
Sign Up Now!
Bring Israel's story to life.
Millions of people around the world rely on us to gain a deeper understanding of Israel. We are the trusted source for original content you won't find anywhere else.
You can make a difference. Donate today to support journalism that brings Israel’s story alive.
SUPPORT ISRAEL21c
Read more on:   Health, Hossam Haick, Nanose, Breast Cancer, Ben Gurion University of the Negev