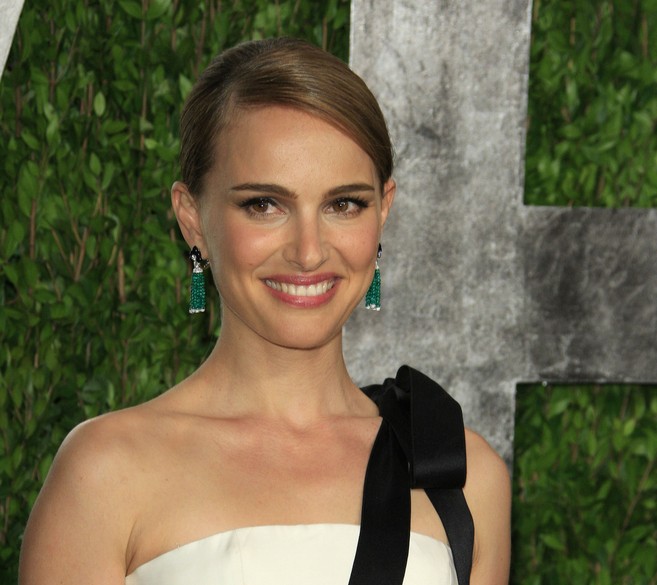 Natalie Portman heard from friends about the Israeli aid effort and wanted to get involved. (Shutterstock)
Hollywood actress Natalie Portman, who is currently in Israel to work on her directorial debut, has joined an Israeli initiative that sends aid to Syrian refugees. Operation Human Warmth – a joint aid effort launched by several Israeli organizations — announced Portman’s collaboration.

Human Warmth (Chom Enoshi), an Israeli student effort to collect and donate warm clothing and bedding to women and children refugees from the Syrian civil war that began in March 2011 and has displaced at least 2.5 million Syrian citizens.

Israeli Flying Aid, Hanoar Haoved VeHalomed Youth Movement and Dror Israel are the partners in the Human Warmth humanitarian project. They’ve set up collection centers in 14 cities around the county to collect winter clothes and supplies for Syrian refugees who have been displaced by the civil war in their country.

“When I heard about Operation Human Warmth I felt deeply moved and compelled to get involved,” Portman, who is Israeli born, said in a statement. “In the middle of a brutal winter, these children have no shelter and their lives are in serious jeopardy from the cold. I am proud to take part in an operation where Israeli youth of all backgrounds are taking action to help out those whom need it most.”

“When we see the situation in Syria right now, we feel compelled to act. We feel that this operation is an expression of the Israeli public’s willingness to help those who need it most,” Dror Israel international collaborations director Gilad Perry said.

UNCOVER ISRAEL - Get the ISRAEL21c
Weekly Edition free by email
Sign Up Now!
Bring Israel's story to life.
Millions of people around the world rely on us to gain a deeper understanding of Israel. We are the trusted source for original content you won't find anywhere else.
You can make a difference. Donate today to support journalism that brings Israel’s story alive.
SUPPORT ISRAEL21c
Read more on:   News, Natalie Portman, Syria, Israel aid Syria