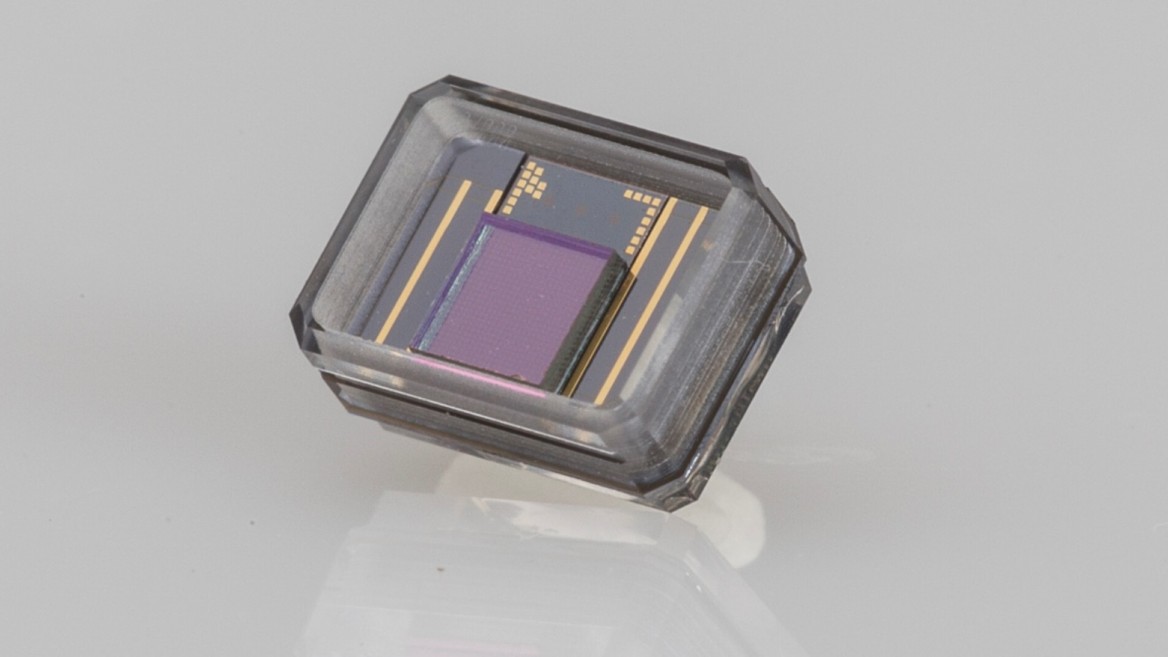 A two-year-old Israeli company is pairing electrodes with living neurons in the eye to create bionic sight for the vision impaired, in a nanotech development that sounds more like science fiction, than real life.

Nano Retina, operating since 2009 in Herzliya, is now manufacturing an R&D prototype of the development. While it is not the first in the field to develop such a technology, its advance offers a tenfold improvement in vision compared to the two technology solution providers on the market today, according to the company’s managing director, Ra’anan Gefen.

Inserted into the retina in a 30-minute procedure, Nano Retina’s implant device, about the size of a grain of rice, turns into an artificial retina that melds to the neurons in the eye. It is activated by the wearer using special eyeglasses, transforming natural light into an electrical impulse that stimulates the neurons to send images to the brain.

With investment money from its founding partners, and a grant from BIRD, the US-Israel Bilateral Research and Development Fund, Nano Retina plans to start clinical trials in 2013. If successful, these trials could lead to restoring the vision of millions of people with degenerative retinal disease, including those suffering from age-related macular degeneration and diabetic retinopathy.

According to the National Federation of the Blind, some 50,000 people in the United States go blind every year, and there are currently some 3.6 million Americans aged 40 and up who are legally blind.

A joint venture of Rainbow Medical and Zyvex Labs, Nano Retina’s Bio-Retina is a man-made electronic retina activated by glasses fitted with a laser energy source.

The implantation requires only local anesthesia and a small incision. Vision is restored almost immediately, with a recovery time of one week. 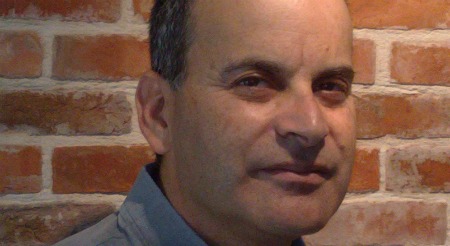 “We are talking about a 10 times better resolution [than existing solutions] and in the gray scale, instead of black and white,” Gefen says. “It will enable people to have vision similar to somebody who wears glasses, so they can read, watch TV and function in society.”

The best that can be hoped for with existing procedures is a 50 percent chance that the patient would be able to recognize the door in the room, says Gefen, referring to the industry benchmark of how to measure restored sight. “We hope [Bio-Retina] can do much better than that,” Gefen says confidently.

“We are working extremely fast to facilitate it. I am sure we can deliver, and can show [how this device will] function by the end of this year.”

“At the edge of technology, we are working at helping disabled people.” This is, he says, “a good reason to wake up in the morning and do our best to bring it to life.”

The people behind a life-changing technology

Nano Retina was founded by a team of entrepreneurs and businessmen, including veteran inventor Yossi Gross, Jim R. Von Ehr and Efi Cohen-Arazi. The company also works with consultants and researchers including Prof. Yael Hanein from Tel Aviv University.

At the helm is Gefen, a graduate of the prestigious Talpiot, an elite Israel Defense Forces training program that allows young people gifted in science and mathematics to pursue higher education and then bring their expertise to further IDF research and development. Given his experience in the defense market, and the last 10 years in biotech, Gefen is certain that Nano Retina is offering a life-changing technology.

And he is not alone: In advance of the BioMed Conference held last month in Tel Aviv, Nano Retina was named one of Israel’s top 10 promising biotech companies.