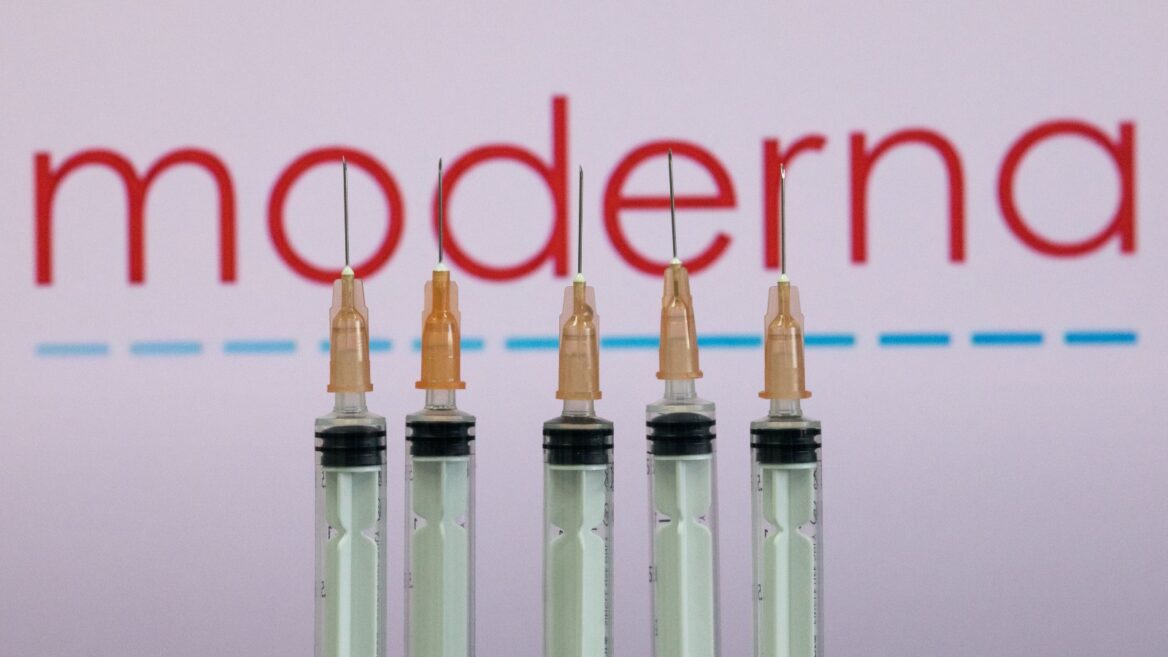 As Israel marks its 2,375th death from Covid-19 this week, and 861 new infections confirmed on Monday, hopes are pinned on vaccines being developed domestically and abroad.

Israel has pre-ordered doses of the Pfizer and Moderna vaccines currently in clinical trials in the United States, pending their approval by both countries’ health regulators.

There’s a homegrown connection to Moderna. Its chief medical officer, Dr. Tal Zaks, was raised in Israel and received his MD and PhD from Ben-Gurion University of the Negev. 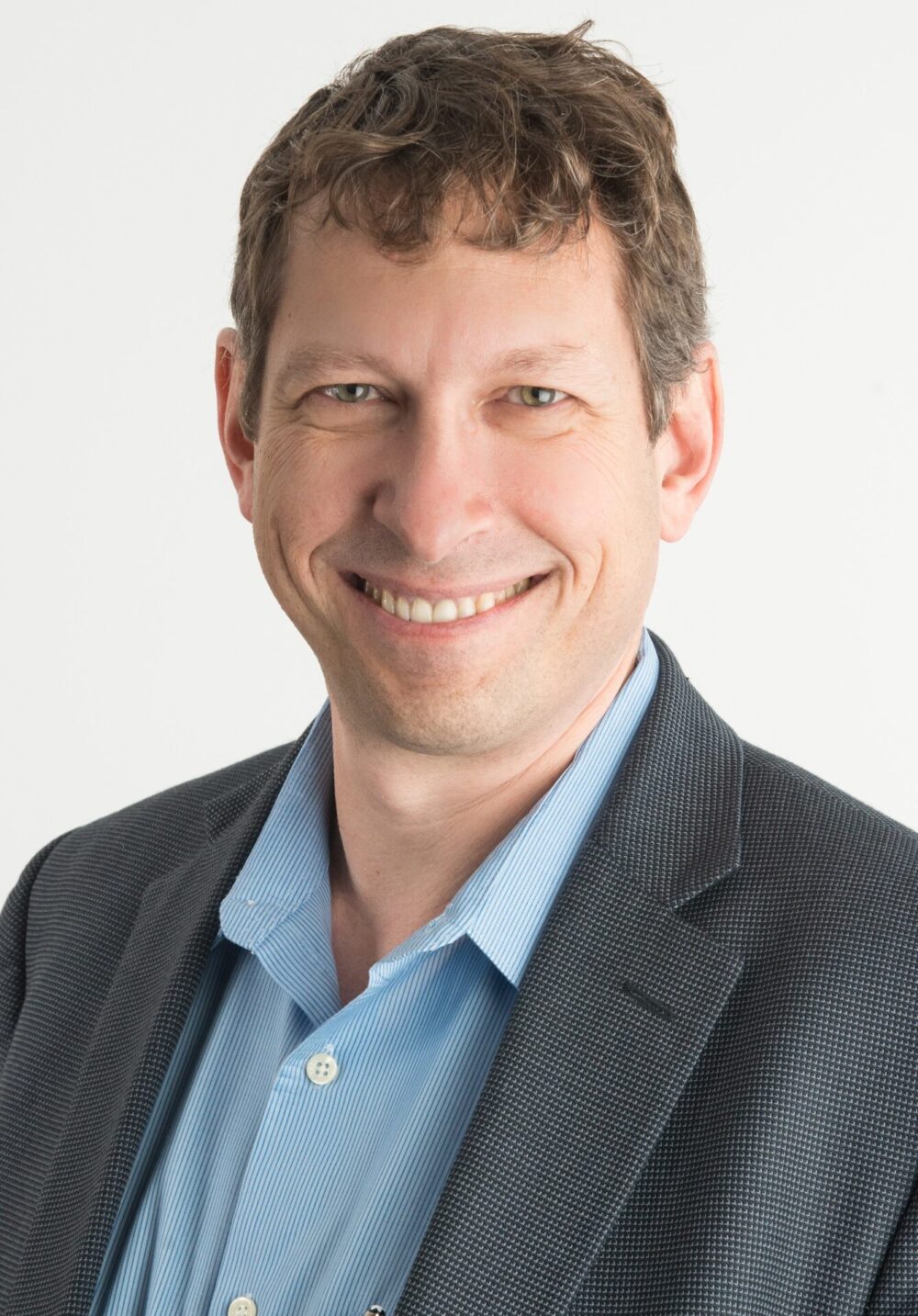 Zaks, now 54, conducted post-doctoral research at the US National Institutes of Health and did a medical oncology fellowship at the University of Pennsylvania, where he now is an associate professor of medicine.

He began his career in the genetics research group at pharma giant GlaxoSmithKline, where he built the oncology translational medicine team and led translational research on oral cancer drug lapatinib. He also sits on the board of Adaptimmune Therapeutics.

Prior to joining Moderna in Cambridge, Massachusetts, Zaks was senior vice president responsible for oncology drug discovery, development and commercialization at Sanofi.

Looking to make a real impact

“During my time at Sanofi, I kept examining new technologies that could have a real impact in the world of medicine,” Zaks told Israeli financial daily Globes. “When I encountered Moderna’s platform, which used RNA in order to create medicine and various vaccines, it was an offer that I couldn’t resist.”

As CMO of Moderna, Zaks oversees all clinical development and regulatory affairs. Moderna’s vaccine, created in cooperation with the US National Institutes of Health, is being studied in 30,000 volunteers.

On November 16, Zaks told the Jerusalem Post he felt “awesome” to receive news that interim data showed its Covid-19 vaccine was 94.5% effective in preventing the disease caused by the SARS-CoV-2 coronavirus. 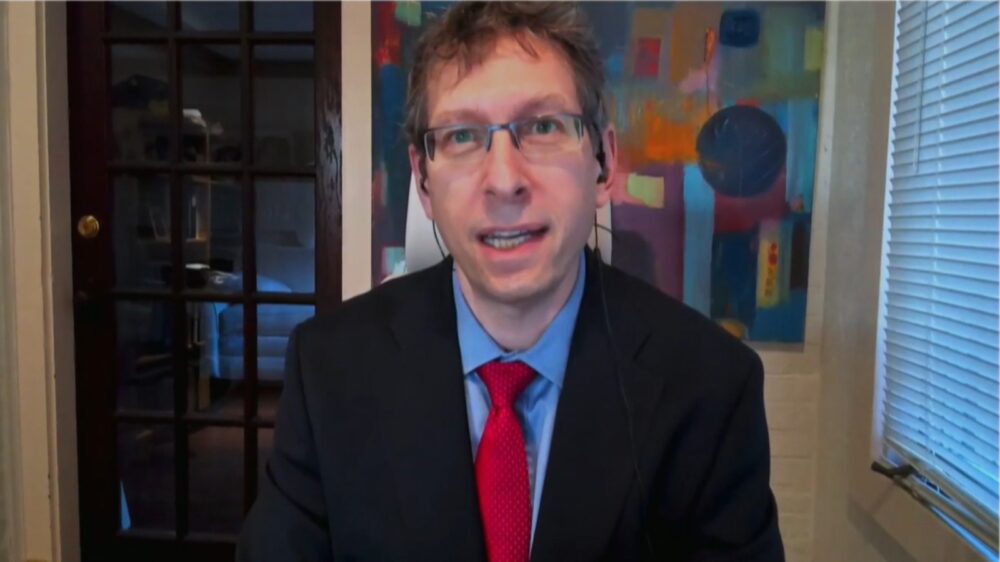 Five participants in the group of 15,000 that received two doses of the vaccine candidate became mildly ill with Covid-19, while 90 people in the placebo (control) group of 15,000 got sick. It is not yet known how long the protective effects last.

In interviews on Israeli television, Zaks said final trial results are expected within several weeks. Additional safety data is needed before either Moderna or Pfizer can seek approval from the US Food and Drug Administration. Zaks said a peer review of the data is planned.

After being approached by Zaks with the opportunity to become one of the first countries to receive the vaccine — if it is approved — the Israeli government agreed in June to purchase at least 1-2 million doses.

“Israel was one of the first countries that believed in us,” Zaks told Globes. “The advance that Israel paid helped to build the company’s production lines.”

Moderna’s main facility in the United States is earmarked for domestic distribution. Zaks told Channel 12 that the doses for Israel would come from a Moderna production facility in Switzerland.

“I hope this happens at the beginning of 2021. I cannot give an exact number, but I can guarantee that we are making every effort to supply the vaccines to Israel, as we promised.”

Zaks told reporters that he hopes his 80-year-old mother in Ra’anana can soon get vaccinated “so life can return to normal,” and urged his fellow Israelis to be careful during the winter months until the vaccines are approved and available.

In Israel, six Covid-19 vaccines are in development. One of them, Brilife from the Israel Institute for Biological Research, is undergoing clinical trials at two hospitals.

Both Moderna’s and Pfizer’s experimental vaccines use a new approach, messenger (mRNA) technology, which carries “instructions” to cells to make proteins that may treat or prevent disease. Zaks explained it in a video about Modern’s experimental anticancer vaccines, below.

UNCOVER ISRAEL - Get the ISRAEL21c
Weekly Edition free by email
Sign Up Now!
Bring Israel's story to life.
Millions of people around the world rely on us to gain a deeper understanding of Israel. We are the trusted source for original content you won't find anywhere else.
You can make a difference. Donate today to support journalism that brings Israel’s story alive.
SUPPORT ISRAEL21c
Read more on:   Health, coronavirus, COVID-19, Moderna, Dr. Tal Zaks, Covid-19 vaccine