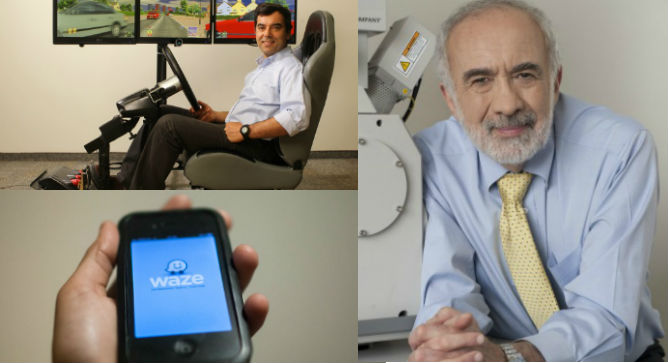 Every week, ISRAEL21c brings you news about Israel’s extraordinary advances in technology. We’ve introduced you to the movers and shakers of Israeli high-tech who are revolutionizing global communication, healthcare, transportation, ecology and many other fields.

Now you have the chance to meet some of these leaders and talk with them about their achievements. ISRAEL21c’s Journey to Israel, October 20-27, will be highlighted by exclusive get-togethers with:

Noam Bardin, CEO of Waze, the real-time, crowd-sourced navigation application that Google has acquired for $1.03 billion. You may recall that the US government turned to Waze during Superstorm Sandy to help steer New Jersey residents to functioning gas stations. 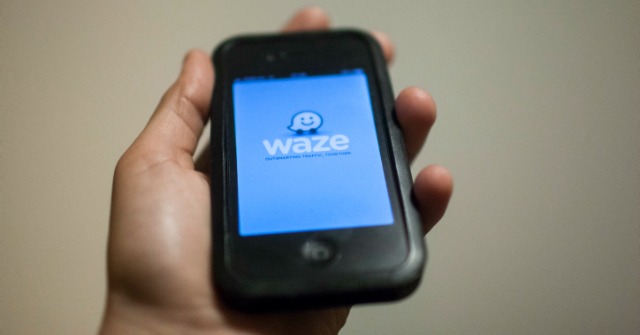 Izhar Gafni, the automation expert behind the now-world-famous cardboard bicycle and cardboard wheelchair. The idea behind both inventions is to make these essential modes of transportation available to the masses, particularly in developing nations, for very low cost. I.G. Cardboard Technologies can produce the sturdy bikes and wheelchairs out of less than $10 worth of durable recycled cardboard, plastic bottles and recycled tires.

Benny Landa (“the Steve Jobs of the printing world”), whose Indigo digital commercial printers changed the industry – making it possible to digitally print everything from photo albums to wine-bottle labels — after Indigo’s 2002 acquisition by Hewlett-Packard. Last year, Landa made waves when he unveiled his revolutionary Nanographic presses, using Israeli-developed NanoInk to print on any kind of material at high speed and low cost with reduced energy. 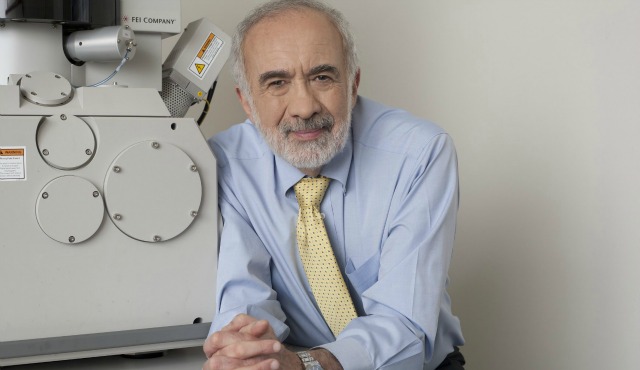 Bernard Ben-Natan, a former combat medic who developed an Emergency Bandage that was so vital to saving lives of US soldiers during the Iraq conflict that it was nicknamed the “Israeli bandage.” The product, developed by First Care Products in Jerusalem, stops traumatic hemorrhaging and can also be used as a tourniquet or sling with its built-in pressure bar and closure bar. It has become a staple in trauma care throughout American hospitals.

The trip itinerary, planned by ISRAEL21c and Keshet: The Center for Educational Tourism in Israel, also will include visits to:

Mobileye, the Jerusalem-based company, whose pioneering Advanced Driver Assistance System (ADAS) for greater driver safety has been implemented by BMW, Volvo, GM and Ford in more than one million vehicles. Next year, the system will become standard for new vehicles as per standards set by Euro-NCAP. 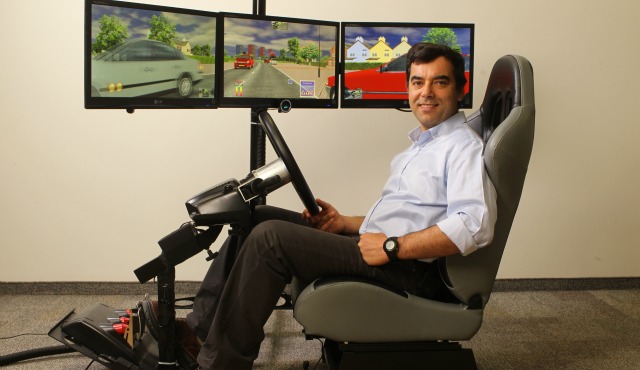 The Technion-Israel Institute of Technology, often referred to as the MIT of Israel, deserving in its own right as the birthplace of many of Israel’s most famous game-changing developments and technology leaders, including three Nobel Prize winners – most recently, Prof. Danny Shechtman.

When President Barack Obama visited Israel earlier this year, scientists from the Technion’s Russell Berrie Nanotechnology Institute gave him replicas of the Declarations of Independence of the United States and Israel that they had inscribed side by side on a nano-chip. 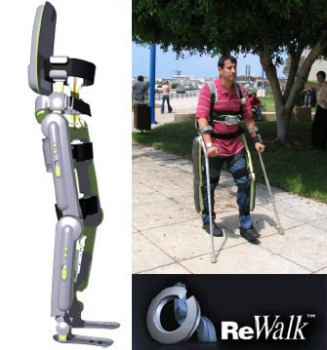 While at the Haifa campus, the US president also got a close-up look at other groundbreaking inventions from Technion staff or graduates, such as the “snake robot” search-and-rescue device and the ReWalk battery-powered exoskeleton that enables paraplegics to walk, sit, stand and climb stairs.

Join us for a personal, behind-the-scenes tour of the best of Israeli technology – plus culture, social action, health and all the other areas where Israeli advances are changing the world for the better.

UNCOVER ISRAEL - Get the ISRAEL21c
Weekly Edition free by email
Sign Up Now!
Bring Israel's story to life.
Millions of people around the world rely on us to gain a deeper understanding of Israel. We are the trusted source for original content you won't find anywhere else.
You can make a difference. Donate today to support journalism that brings Israel’s story alive.
SUPPORT ISRAEL21c
Read more on:   cardboard bike, Technology, Waze, Mobileye, See Israel, Taste Israel, Experience Israel, Explore Israel, Travel, Innovation