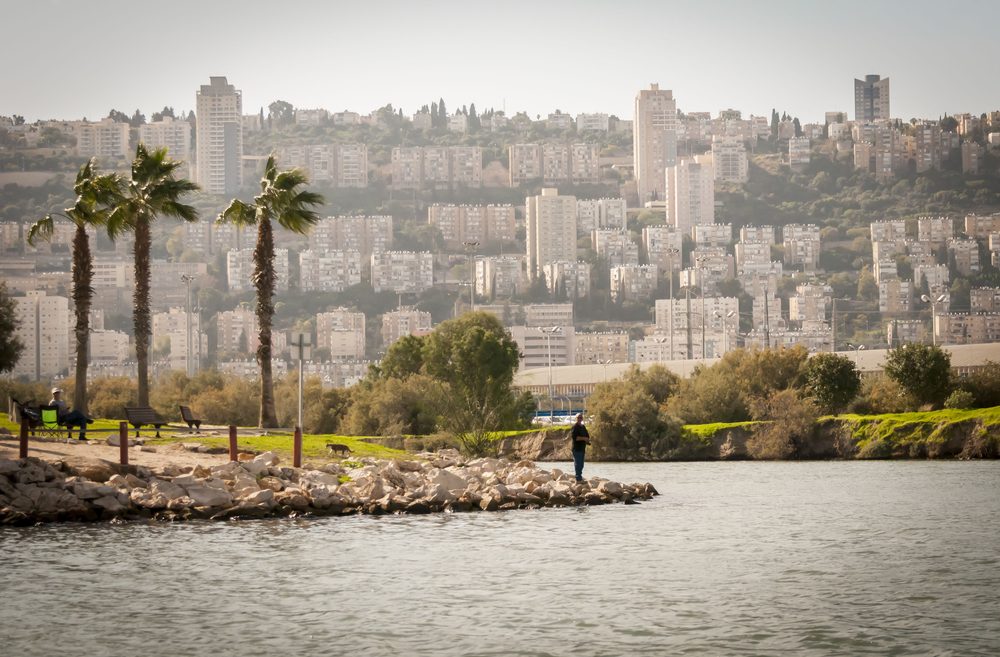 A massive clean up campaign will transform the Kishon River into a 'green lung' for the Haifa metropolitan area. Photo via Shutterstock.com

Not long ago, the Kishon River at the eastern tip of the Mediterranean Sea was so toxic it couldn’t support any life form. Today, fish and aquatic plants are returning, but much work remains to be done to turn the 43.5-mile river and its banks into a “green lung” for the Haifa metropolitan area.

This is the goal of a recently announced $56.5 million Israeli government project to clean up the water and develop a 148-acre recreational center along its banks.

The first stage is to begin this summer, says Dr. Yishayahu Bar-Or, deputy director general for natural resources at the Environmental Protection Ministry and head of the steering committee for the project. This stage involves dredging up “a thick layer of sediment accumulated over the past 30 or 40 years, polluted with hydrocarbon residues from oil refining procedures, plus heavy metals from fertilizer industries.”

At its worst, the river was “absolutely dead — even bacteria were not able to live there, because it was more acidic than Coca Cola,” he tells ISRAEL21c.

Over the past five years, the ministry analyzed the sediment and explored options to deal with it. “After long consideration and tours of several European countries to see what they are doing in similar situations, we decided that the optimal approach is a biological treatment for hydrocarbons and then a secondary treatment for the heavy metals, to be determined later,” says Bar-Or. 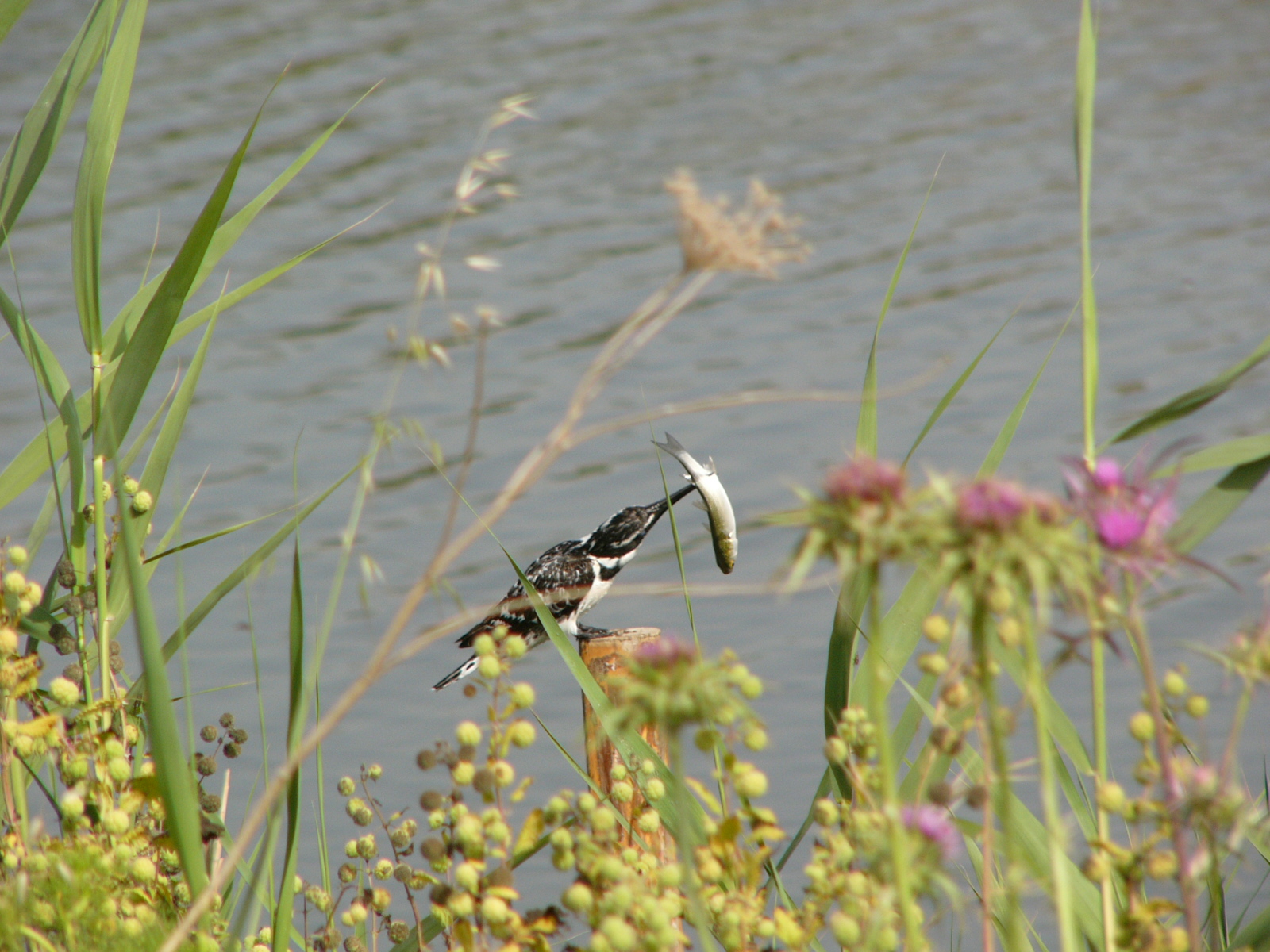 Already birds, fish and even turtles are returning to the river. Photo by Kishon River Authority

The steering committee, which includes academics, industry experts and officials of environmental non-governmental organizations, decided it’s best to pile the dredged muck — expected to weigh half a million of tons — at a 74-acre site near the river. Once it reaches a certain moisture and is aerated, natural bacteria will move in to begin degrading the oil residues – possibly with help from compost-like substances to accelerate the process. Afterward, the heavy metals will be easier to tackle, according to Bar-Or.

“The actual process of degradation should take place in three months or so, based on what we saw in Europe,” he predicts. “However, you cannot treat the whole pile at the same time, so it will take two to three years altogether.”

A landscape architect will make sure the site looks aesthetically pleasing and will eventually transform it into a park – “needless to say, safe for the public,” stresses Bar-Or.

How a stately river turned toxic

The Kishon, one of Israel’s largest and most important rivers, flows through the Jezreel Valley, passing through the Carmel hills on its way to Haifa Bay. This ancient waterway is mentioned in biblical accounts of the prophets Deborah (Judges 5:21) and Elijah (1 Kings 18:40).

In the late 1930s, petrochemical refineries built on the Kishon River bank by the ruling British authorities to support war efforts dumped their toxic waste into the water. Later on, municipalities in the Haifa area started discharging untreated or partially treated sewage into the river as well. On top of that, says Bar-Or, “In the 1970s, chemical fertilizer industries started contributing their share to the lethal cocktail.” 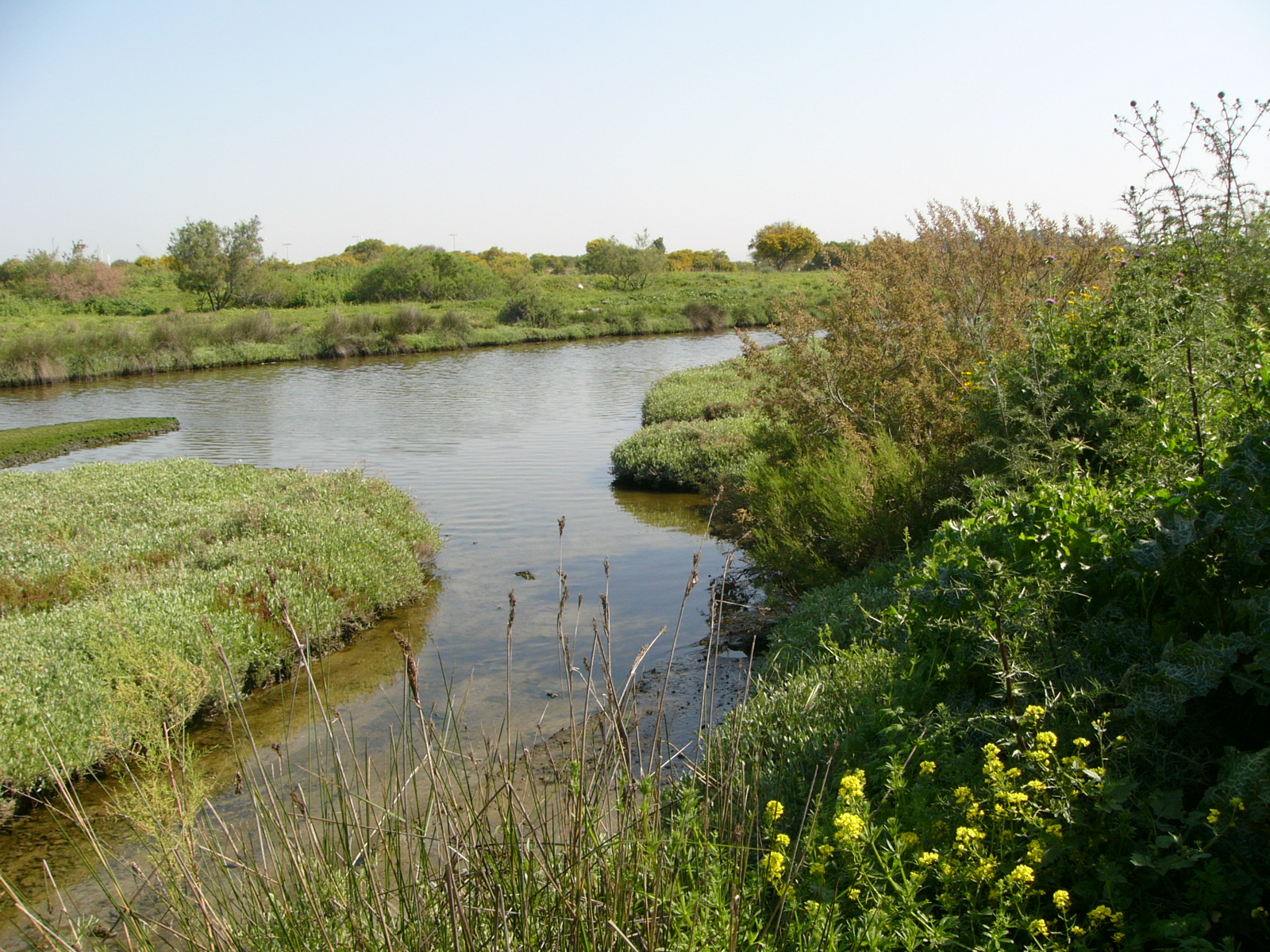 At its worst the river was dead – not even bacteria could live there – today it’s a different story. Photo by Kishon River Authority

The pollution was so bad that Israeli Navy personnel who had trained in the river during the 1970s and 1980s claimed that a disproportionate number of them developed cancer later in life. As the result of a lawsuit last summer, 92 divers will be compensated for expenses related to diseases that may be connected to the Kishon toxins. The navy’s diving unit offers regular health screenings for all former members, too.

The situation finally took a turn for the better in 1997, when the Environmental Protection Ministry issued strict dumping guidelines to all industrial polluters. Prodded along by watchdog groups including the Zalul Environmental Association and the Israel Union for Environmental Defense, the ministry used millions of dollars from polluters to build waste treatment plants and also built facilities to treat urban sewage from greater Haifa.

Experts from the Technion-Israel Institute of Technology and the Ministry of Agriculture’s Volcani Institute helped devise the current rehabilitation plan, which is being shared with delegations from several other countries.

“We had visits here from two or three [foreign] companies that deal with sediment rehabilitation and treatment,” says Bar-Or. “One of my goals is to make this unique experience available to all experts interested. We will publish all our findings, and perhaps allow university students to follow the project as it progresses.”

The fish are jumping

“Since 2001, the quality of the water has improved significantly,” says Bar-Or, “enough so that fish, fowl and turtles have returned along with rich flora. Even species considered extinct are reestablishing there. The Kishon has a much more attractive look today. People go there to take pictures before weddings, and you can see fish jumping from the water in the background. But still, a lot needs to be done in and around the river.”

The Israeli government envisions the Kishon as a magnet for water sports enthusiasts. Walking, running and biking paths along the river belt will be enhanced, and the long-range plan includes building a public amphitheater as well as a tourist-oriented nursery, fruit orchards and produce market.

The Environmental Ministry is working in cooperation with the Ministry of Agriculture and Rural Development, the Kishon Drainage Authority, the Kishon River Authority and petrochemical and fertilizer manufacturers along the river bank. Mayors of the towns bordering the river promised to finance 10 percent (about 20 million shekels) of the cost of the clean-up.

That’s because the results will significantly upgrade general quality of life for Greater Haifa and its northern suburbs, according to a statement by Prime Minister Benjamin Netanyahu: “The ability to leave the city for open spaces is what maintains quality of life. City residents, families, young people and children must have their ‘green lungs.’ We will invest hundreds of millions in cleaning the muck from the Kishon River and in rehabilitating it.” 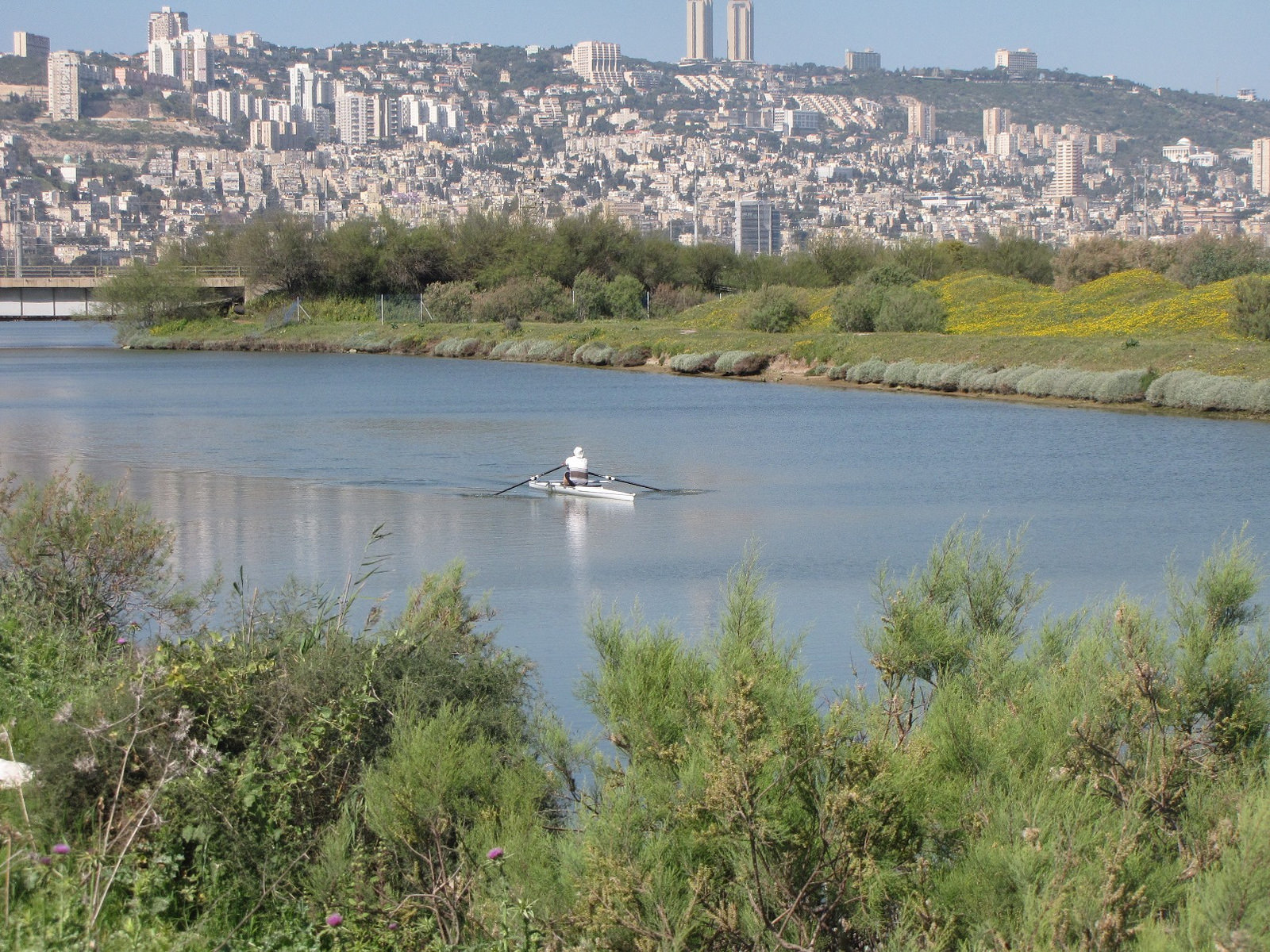 The Kishon River. Photo by Kishon River Authority
UNCOVER ISRAEL - Get the ISRAEL21c
Weekly Edition free by email
Sign Up Now!
Bring Israel's story to life.
Millions of people around the world rely on us to gain a deeper understanding of Israel. We are the trusted source for original content you won't find anywhere else.
You can make a difference. Donate today to support journalism that brings Israel’s story alive.
SUPPORT ISRAEL21c
Read more on:   Kishon River Authority, Pollution, Haifa, Kishon River, Eco-Living, Environment