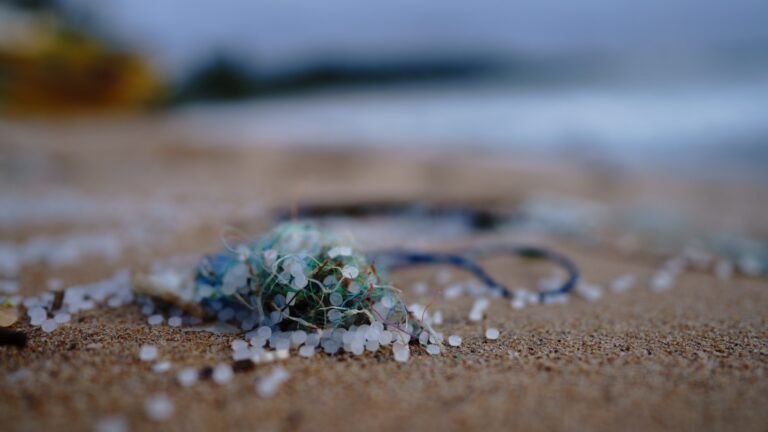 Photo by Sören Funk on Unsplash

In a marine environment, microplastics absorb and concentrate toxic organic substances on their surface and thus increase their toxicity by a factor of 10. This may lead to a severe impact on human health.

That’s the worrying conclusion of a new study by Tel Aviv University researchers published in Chemosphere.

Microplastic refers to plastic particles and microscopic fibers found almost everywhere: in wells, in soil, in food products, in water bottles, and even in glaciers at the North Pole.

These particles are formed during the very slow decomposition of discarded plastic. During this process, the microplastics encounter environmental pollutants that attach to their surface. 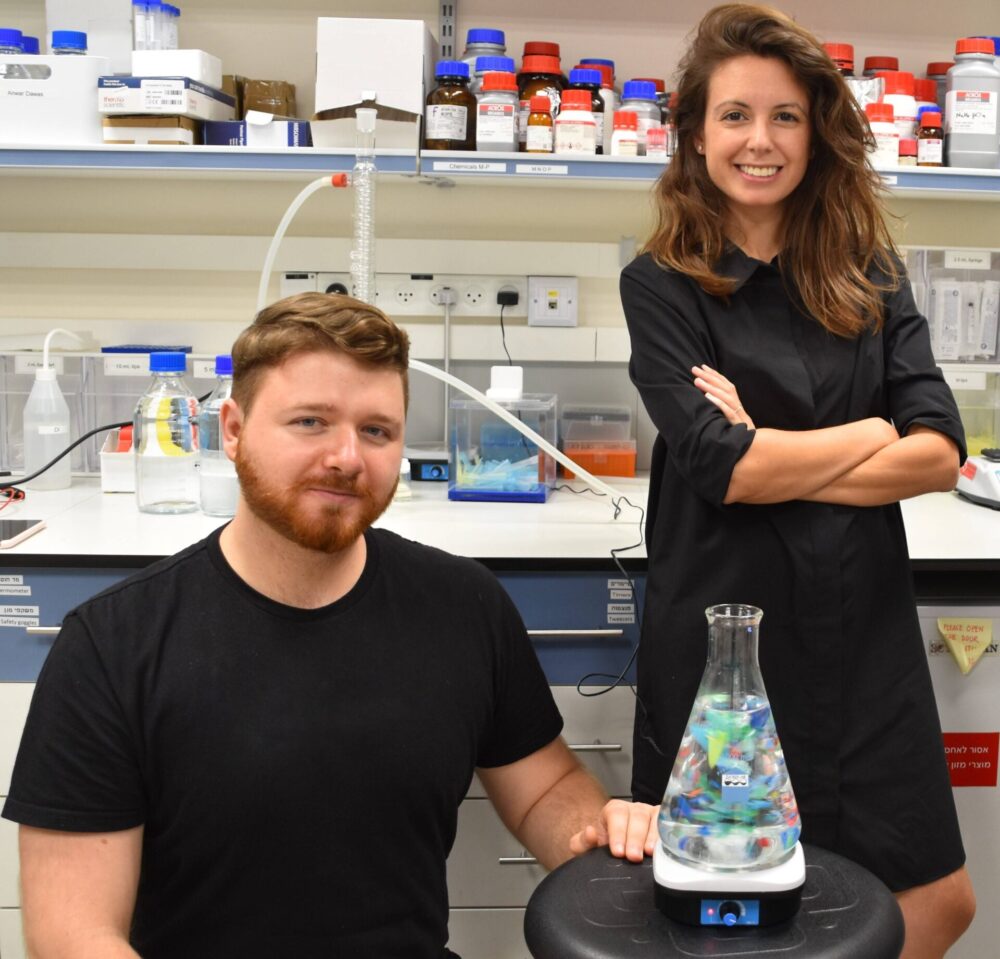 “In this study we showed that even very low concentrations of environmental pollutants, which are non-toxic to humans, once they adsorb to the microplastic result in significant increase in toxicity,” said Ines Zucker of the TAU School of Mechanical Engineering and Porter School of the Environment and Earth Sciences.

“This is because microplastics are a kind of ‘magnet’ for environmental pollutants, concentrating them on its surfaces, ‘ferrying’ them through our digestive tract, and releasing them in a concentrated form in certain areas – thus causing increased toxicity.”

PhD student Andrey Eitan Rubin adds: “For the first time, we are presenting a complete ‘life cycle’ of microplastics: from the moment of their release into the environment, through the adsorption of environmental pollutants and up to their joint toxicity in humans.”

Rubin noted that the amount of waste dumped into the ocean every year is enormous. The best-known example is the “plastic island” in the Pacific Ocean, which has an area 80 times larger than the state of Israel.

Zucker said the danger is not just theoretical and that growing awareness of the microplastics problem must lead to preventive measures.

UNCOVER ISRAEL - Get the ISRAEL21c
Weekly Edition free by email
Sign Up Now!
Bring Israel's story to life.
Millions of people around the world rely on us to gain a deeper understanding of Israel. We are the trusted source for original content you won't find anywhere else.
You can make a difference. Donate today to support journalism that brings Israel’s story alive.
SUPPORT ISRAEL21c
Read more on:   News, Environment, Health, microplastics, Pollution, Tel Aviv University