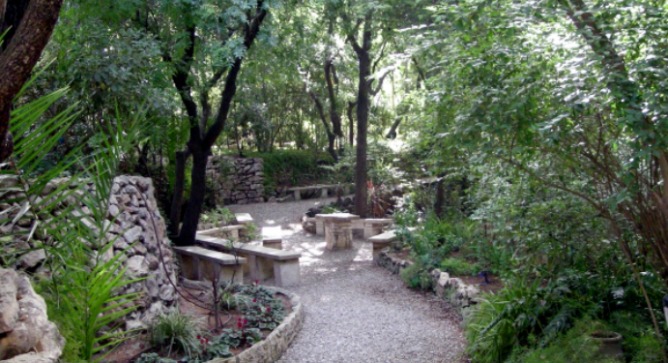 The Garden Tomb is a peaceful, clean and environmentally sound Christian tourism site.

Walk down any cobblestoned street in the Old City of Jerusalem and you walk on the history of the world’s three major religions. Jerusalem is a second-to-none attraction for people of faith. And now the Holy City is blazing a new trail as the world’s first city to market pilgrimage sites as sustainable and accessible to the disabled and the elderly.

Next month, the city will host the First International Jerusalem Symposium for Green and Accessible Pilgrimage.

The idea came from the initiative of Jerusalem’s “green” custodian, Deputy Mayor Naomi Tsur, formerly of the Society for the Protection of Nature in Israel.

Summoned to a 2009 meeting at Windsor Castle by the United Nations to see how faith can help solve the climate change issue before the RIO+ event in Copenhagen that year, Tsur came up with a relatively straightforward solution that resonated with other faith leaders around the world.

Tsur initiated the Green Pilgrimage Network in 2011, a global forum that works together to develop green ethical standards into faith-based travel. Members of this network from Israel and abroad will participate in the symposium at Jerusalem’s iconic YMCA building just outside the Old City.

The five-day event will be packed with seminars, lectures and networking, with two full days of touring existing sites that exemplify green-minded pilgrimage. The goal is to create a strategic plan combining cultural, religious and natural resources to help cities make their pilgrimage sites more sustainable and economical.

Tsur notes that one quarter of a billion people go on pilgrimage journeys every year, nine million of them to Jerusalem — either on route to Hajj in Saudi Arabia, or as a final destination for Jews and Christians. Without knowing it, they invariably walk over ancient water cisterns and through gardens and holy sites that are ancient ecological wonders.

The new initiative would draw these sites to pilgrims’ attention.

One such green pilgrimage stop would be the Garden Tomb in Jerusalem outside the Damascus Gates. It is a peaceful, clean and environmentally sound tourism site that many Christians believe to be where Jesus was resurrected. 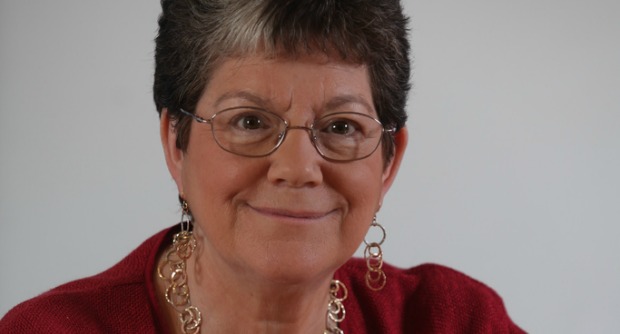 Whether you are Christian or not, the Garden Tomb is a good place for reflection. With provisions made for the disabled, the site’s custodians also work to recycle and reduce the use of water, as well as plastic and glass bottles. Food waste produced there is composted, and they are also working with the Green Pilgrims Network and Tsur directly to provide energy needs using solar power.

A club of green cities

“What’s really big about this network is the fact that we are creating a club of green pilgrim cities, which will impact these cities by giving them a new product for the market,” Tsur tells ISRAEL21c.

How would a green pilgrimage be different from a regular one, she asks?

As well as being introduced to local sustainability efforts, the pilgrim could also be studying ecological religious textual sources along the way to “send them on a green journey,” says Tsur.

Since a pilgrimage is something that most do only once in a lifetime, Tsur wants to help seize that moment and make it transformative in more than just a spiritual way.

“Environmentally transformed,” too, she hopes.

UNCOVER ISRAEL - Get the ISRAEL21c
Weekly Edition free by email
Sign Up Now!
Bring Israel's story to life.
Millions of people around the world rely on us to gain a deeper understanding of Israel. We are the trusted source for original content you won't find anywhere else.
You can make a difference. Donate today to support journalism that brings Israel’s story alive.
SUPPORT ISRAEL21c
Read more on:   Travel, Experience Israel, Old City of Jerusalem, Naomi Tsur, Green Pilgrimage Network