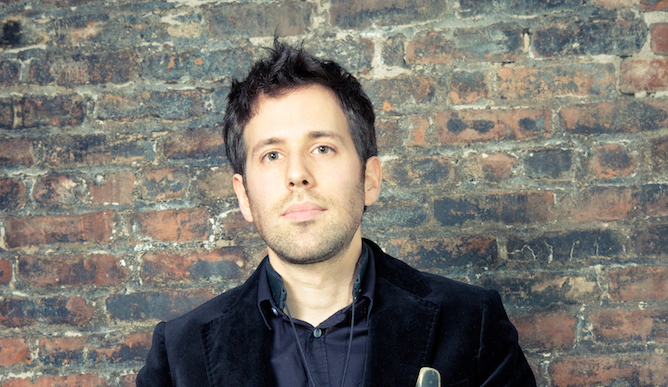 Like many Israeli children, Uri Gurvich learned to play the recorder in first grade.

Unlike most of his peers, however, Gurvich later transferred those basic skills to the saxophone and made a career of it. In 2012 and 2013, the American Society of Composers recognized him as the best up-and-coming jazz composer. At 32 and living in New York City, he has made two critically acclaimed records and is a hot ticket at international jazz festivals.

ISRAEL21c spoke to Gurvich just before he came back home to play in the Red Sea Jazz Festival in Eilat, starting February 7. Right afterward, he was headed to stages in New York, Canada and Ecuador.

“Each member of my band is from a different country, and I like to mention that to audiences,” says Gurvich, who also speaks fluent Spanish. “I’m from Israel, our drummer is from Cuba, the bass player from Bulgaria and the pianist from Argentina. That’s the reason for the name of my latest album and project, BabEl.”

According to the Bible, the tower of Babel episode triggered the introduction of different languages (“babble”) to civilization.

“People can hear certain Israeli elements in our music, but we all just speak the language of music, and that has no borders or boundaries.”

Gurvich’s universalist outlook echoes in many ways that of Idan Raichel, the renowned Israeli musician whose Idan Raichel Project incorporates artists and musical traditions from many different cultures.

From recorder to sax

Both Gurvich and Raichel grew up in Kfar Saba in Israel’s central Sharon region, and studied music at Katzenelson High School with the same teachers, though Raichel is five years older. There’s a music conservatory in this well-to-do suburb, and it was here that Gurvich took recorder lessons. When he was 11, just big enough to handle a sax, he made the switch that would define his career.

“In high school I was already possessed with the saxophone,” he recalls. “It was more than a hobby.” He credits his older brother with turning him on to jazz.

As a teen, Gurvich played in Katzenelson’s big-band and jazz ensembles, the Tel Aviv Jazz Orchestra and the European Jazz Orchestra. He polished his skills at the Rimon School of Jazz and Contemporary Music in nearby Ramat Hasharon.

While fulfilling his military service in the Air Force band, Gurvich won the prestigious Jazz Player of the Year competition at Rimon in 2001. The prize was a trip to a jazz conference at the famed Berklee College of Music in Boston. “I had to get permission from someone very high up in the Air Force to go,” he recalls. 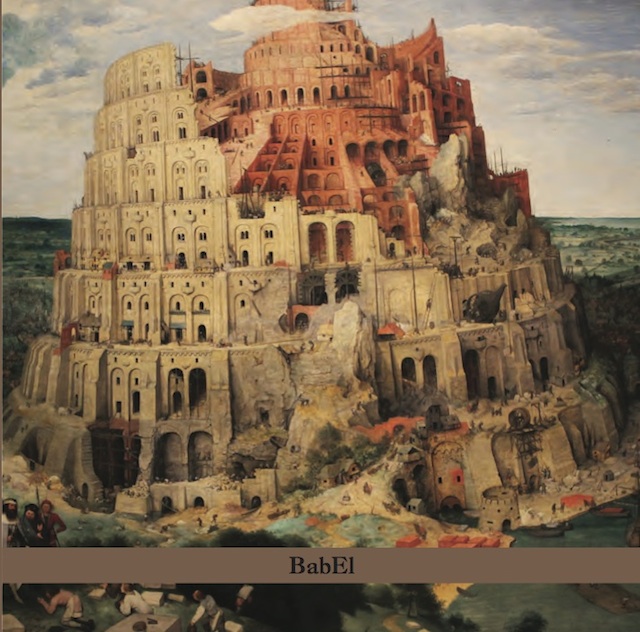 Several world-class Israeli musicians — such as siblings Anat, Yuval and Avishai Cohen – studied at Berklee as the result of annual auditions held at Rimon by Berklee talent scouts, and that’s how Gurvich came to pack his bags for Boston in 2003.

Jazz in the Big Apple

After two years at Berklee, Gurvich and fellow Israeli musician Roy Assaf sought their fortune in the Big Apple.

“I always wanted to get to New York eventually, so it was very natural after Berklee to move there with a bunch of others,” he tells ISRAEL21c. “But it was harder than I thought. For a year and a half, I worked at a saxophone shop on 48th Street to pay the rent.”

His first major gig was at Louis 649, a popular venue in Manhattan’s East Village. While building a fan base, a personal style and a touring quartet, he taught at a school in Long Island. Now he teaches in Brooklyn and gives clinics in the United States, Europe, South America, Israel and Japan.

Reflecting on the role of Middle Eastern instrumentation in his music, Gurvich says: “When I moved to New York and started to develop my own sound, I realized that to create something unique I had to use everything I’ve got, and apply my own roots the same way great jazz musicians like John Coltrane applied his African origins. Tradition is a critical element. The music has to be based on that and develop from there.”

Gurvich’s first CD, The Storyteller, had Mideast/Israeli elements, and he expanded on that for BabEl by inviting Fribgane to join the quartet as a special guest.

“I like to go back to the original, not something created from the original,” he explains. “These influences define the sound. The goal is to get some new sound, some new combination, that wasn’t done before in the same way. This is what gets me excited and gets my musicians excited. That’s important, because if we’re not excited the audience won’t be excited either.”

Next summer, Gurvich hopes to marry his fiancée, Kate Schmier, a writer working on a novel set in Israel. Will the ceremony take place in Israel or in the United States? “Both,” he replies with a laugh

UNCOVER ISRAEL - Get the ISRAEL21c
Weekly Edition free by email
Sign Up Now!
Bring Israel's story to life.
Millions of people around the world rely on us to gain a deeper understanding of Israel. We are the trusted source for original content you won't find anywhere else.
You can make a difference. Donate today to support journalism that brings Israel’s story alive.
SUPPORT ISRAEL21c
Read more on:   Culture, Entertainment, People, Art in Israel