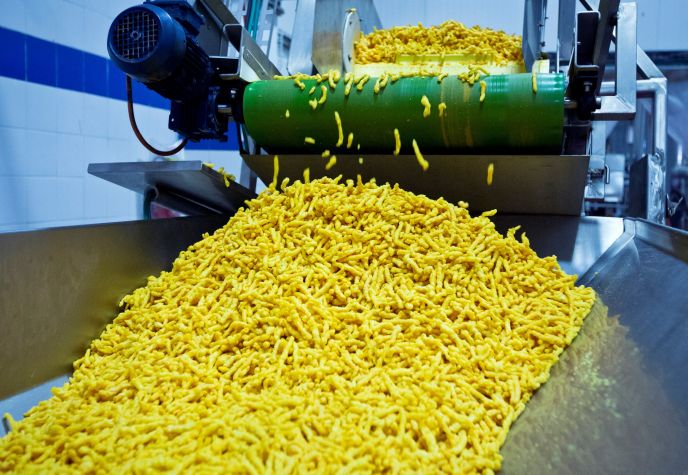 Israelis have long considered the popular peanut-flavored Bamba as the ultimate snack food. Now a new British study and an editorial in The New England Journal of Medicine are highlighting this addictive treat for its role in preventing peanut allergies.

The Learning Early About Peanut Allergy (LEAP) study, supported by the National Institute of Allergy and Infectious Diseases (NIAID) and conducted by the NIAID-funded Immune Tolerance Network (ITN), tested the theory that the very low rates of peanut allergy in Israeli children were a result of high levels of peanut consumption from a young age.

According to researchers, about two percent of American children are allergic to peanuts.

“Food allergies are a growing concern, not just in the United States but around the world,” NIAID Director Anthony S. Fauci said in a statement. “For a study to show a benefit of this magnitude in the prevention of peanut allergy is without precedent. The results have the potential to transform how we approach food allergy prevention.”

In Israel, children can bring any type of sandwich or snack treat to school, unlike in many Western countries where nut-free packed lunches are the norm. Moreover, Bamba is the number-one selling snack in Israel, with 90 percent of Israeli families buying it on a regular basis. Bamba contains 50% peanuts and is fortified with vitamins and minerals (A, B1, B3, B6, B12, C, E, folic acid (B9) and iron).

So whereas doctors in the UK and North America have told parents for the last two decades to steer clear of peanut-based foods when feeding their children, this has never been a part of the Israeli dietary guidelines for babies. 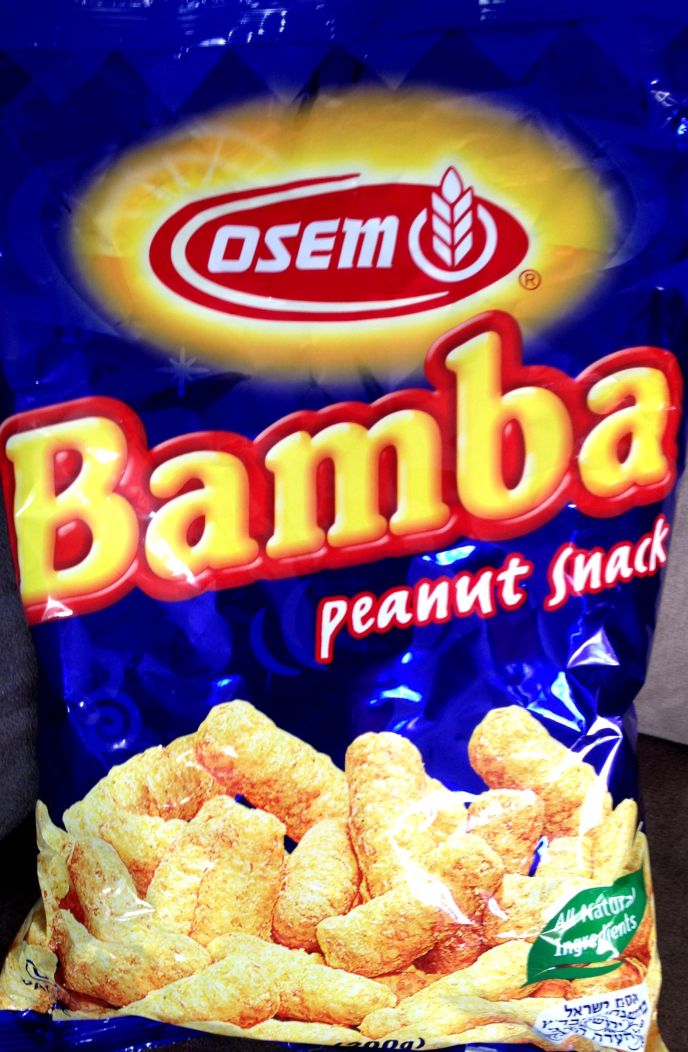 Bamba is purchased by 90% of Israeli households.

And now the study, published online, shows what many Israelis already assumed: Most peanut allergies can be prevented by feeding children food containing peanuts at an early age.

“Prior to 2008, clinical practice guidelines recommended avoidance of potentially allergenic foods in the diets of young children at heightened risk for development of food allergies,” said Dr. Daniel Rotrosen, director of NIAID’s Division of Allergy, Immunology and Transplantation. “While recent studies showed no benefit from allergen avoidance, the LEAP study is the first to show that early introduction of dietary peanut is actually beneficial and identifies an effective approach to manage a serious public health problem.”

Dr. Gideon Lack, a professor of pediatric allergy at King’s College London, led the international team of researchers in this groundbreaking study based on the idea that Israeli children have lower rates of peanut allergy compared to Jewish children of similar ancestry residing in the United Kingdom.The study tested the hypothesis that the very low rates of peanut allergy in Israeli children were a result of high levels of peanut consumption beginning in infancy.

In 2006, they recruited 640 children who already had an egg allergy or eczema, both indicators of children prone to a peanut allergy. The children – aged four to 11 months — were divided into two groups.

The first group of 530 children did not have a peanut allergy in the initial skin-prick allergy test, while the second group of 98 infants had a weakly positive test when the study began. These groups were then divided again into two groups: In one group, the parents were asked to feed their babies peanut butter or Bamba, three times a week until the age of five. The second group was told to keep their children’s diets peanut-free until age five.

The children were tested for allergies again when they turned five.

Researchers found that exposing infants to peanuts within their first year helped prevent peanut allergy by as much as 81 percent.

The study “clearly indicates that the early introduction of peanut dramatically decreases the risk of development of peanut allergy,” wrote doctors Rebecca S. Gruchalla of the University of Texas Southwestern Medical Center and Hugh A. Sampson of the Icahn School of Medicine at Mount Sinai in New York City, in an editorial published February 23 in The New England Journal of Medicine, accompanying the release of the study. It also “makes it clear that we can do something now to reverse the increasing prevalence of peanut allergy.”

The results of this popular study were released online to coincide with the American Academy of Allergy, Asthma and Immunology annual meeting now underway in Houston.

This is not the first time a study about Bamba’s effects has been undertaken.

The researchers say many questions remain, including whether the same approach works for other common food allergies like eggs or milk; how much peanut products a child should consume; and whether allergies can develop if a child stops eating a certain food.

“These questions must be addressed, but we believe that because the results of this trial are so compelling, and the problem of the increasing prevalence of peanut allergy so alarming, new guidelines should be forthcoming very soon,” Gruchalla and Sampson write in the medical journal.

“Parents of infants and young children with eczema or egg allergy should consult with an allergist, pediatrician, or their general practitioner prior to feeding them peanut products,” Lack cautioned.