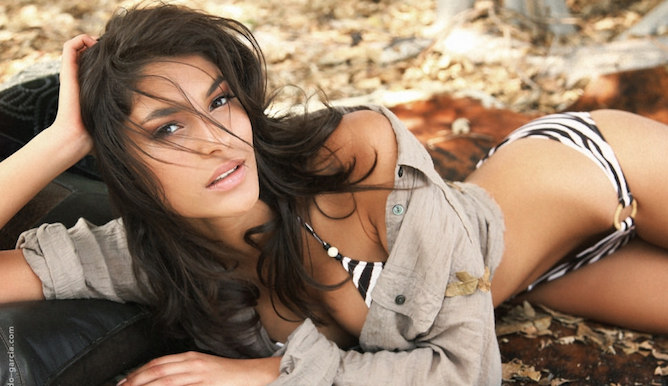 Israeli supermodels Bar Refaeli and Esti Ginzburg are well known to anyone who’s seen the Sports Illustrated Swimsuit Edition or Victoria’s Secret ads. Former Miss Israel Gal Gadot has risen from supermodel to superstar as she is poised to play Wonder Woman in Batman v Superman: Dawn of Justice.

Though these women and others listed in ISRAEL21c’s 2011 look at Israeli top models are still at the height of their careers, we decided the time has come to introduce readers to the latest crop of Israeli models storming the world’s catwalks.

We compiled this list of 10 standouts with the help of Maya Kramer, formerly a model booker for DNA Models in New York and currently cofounder and chief stylist at Stylit in Israel.

The Ethiopian-Israeli Avtau, raised in Eilat, planned to become a flight attendant. She won an Elite Top Models contract at age 16 and four years later sought her fortune in New York, where she now resides except for frequent visits to Israel. Avtau was the face of multimillion-dollar campaigns for Avon cosmetics in the US and Vichy cosmetics in Paris. She is said to be the highest-earning Israeli-born model after Bar Refaeli. 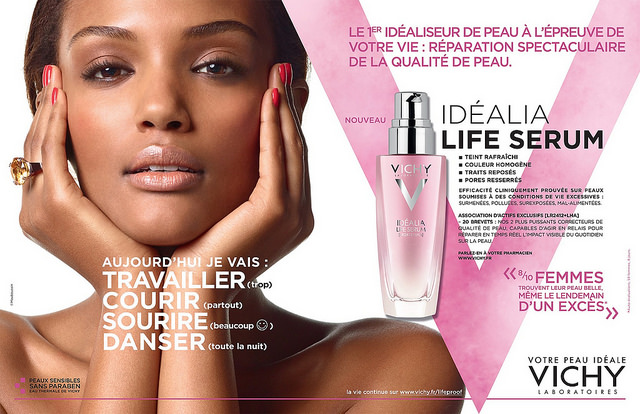 She’s been featured on the covers of magazines from ELLE Mexico to SCMP Style in China, and has walked the runways of designers such as Christopher Kane, Calvin Klein, Victoria Beckham, Mulberry and Veronique Branquinho. Over the past four years, Frost has become a hot international model represented by agencies in Paris, Barcelona, Milan, New York, Copenhagen and London. She was introduced to the industry by her father, a reality TV show director. 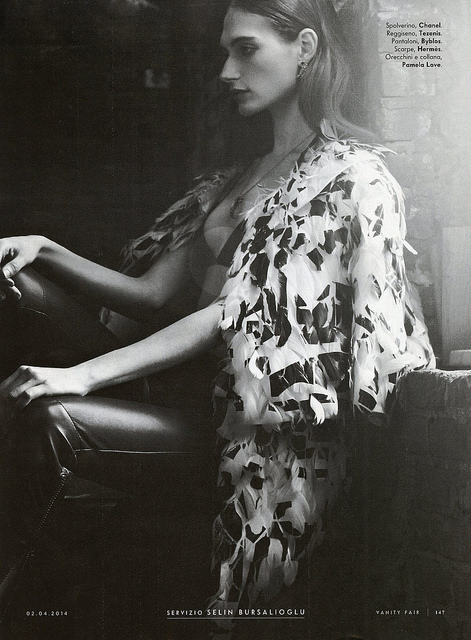 Making her debut on runways and in advertising shoots from Paris and New York to London and Alexandria (Australia), this 18-year-old Ra’anana resident is just beginning her military service. But she is fast on her way to becoming Israel’s next supermodel thanks to her tanned exotic looks and curvaceous bod.

Born in Ethiopia, Rubel won an Israeli modeling pageant in 2012 and represented Israel at the World Supermodel Pageant in Fiji. That same year, she lived in London for eight months and appeared in ad campaigns for Sleek Makeup, MAC Cosmetics and Diesel. Last year, she was the winner of the fifth season of Israel’s version of Big Brother. She has been referred to as a “young Iman.” 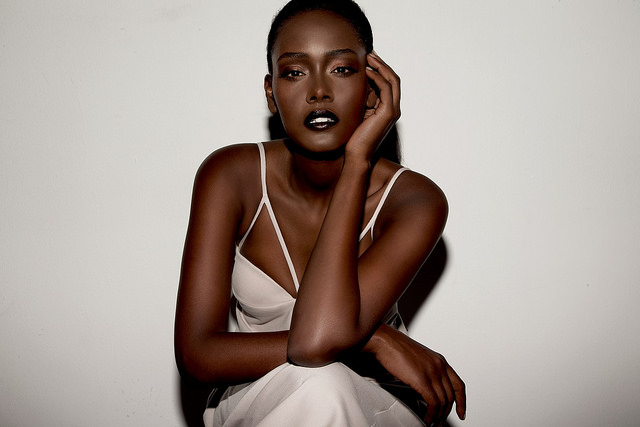 Cover girl for magazines including Maxim, Rolling Stone and GQ in three countries, Paly was born in the Ural Mountains and raised in Tel Aviv. She began modeling at 17 and also is an established TV and movie actress now residing in Los Angeles. She most recently acted alongside Jon Hamm in The Million Dollar Arm, and opposite Liam Neeson and Julianne Moore in Non-Stop. Last year, Paly was the face of Oliver Peoples Eyewear’s 25th anniversary campaign with Ray Liotta. 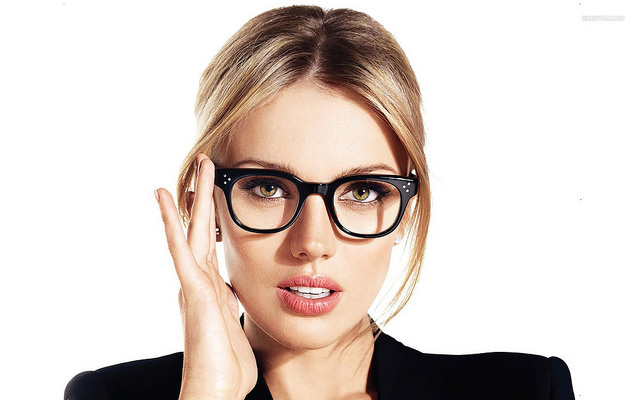 Tel Aviv-born Lewis, who also is an actor, started modeling at age 15. He has modeled alongside Israeli supermodel Esti Ginzburg for the Israeli clothing company Fox, and did fashion shoots for Castro and Lee Cooper. He’s been on the cover of several Israeli magazines and appeared on Israeli reality shows Dancing with the Stars and Survivor. In 2010, Lewis was named one of the sexiest men in the world by “E!” Channel and currently lives and works in New York. 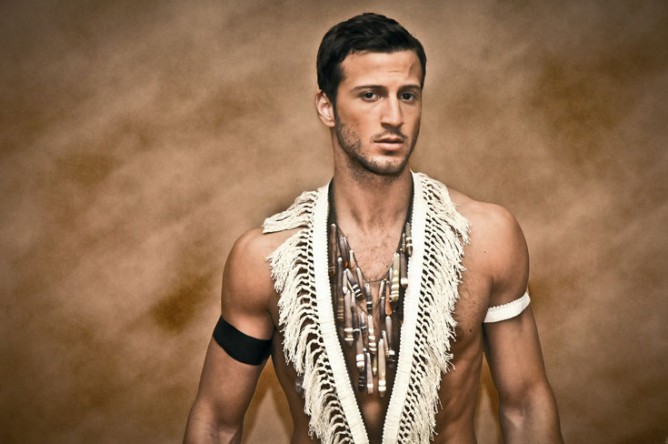 Michael Lewis on the cover of an Israeli entertainment magazine.

Represented in Paris, Brussels, Barcelona, Milan, London, Miami and Los Angeles, Dror has been featured in print ads for Beba, Carolina Herrera eyewear, Fight Sin, Moschino, TAG and Trussardi Jeans. She was on the cover of Italy’s Maxim magazine in 2007 and on the cover of the French Cosmopolitan magazine last March. 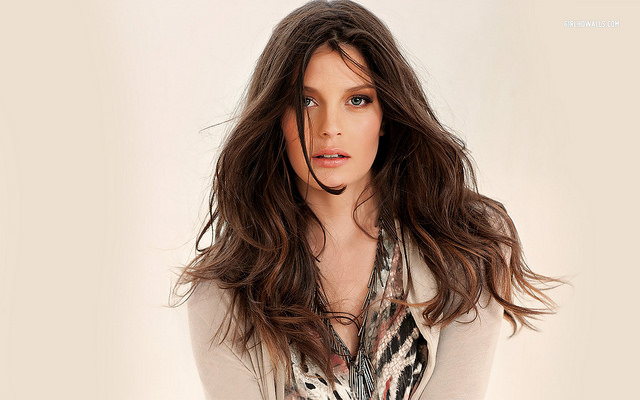 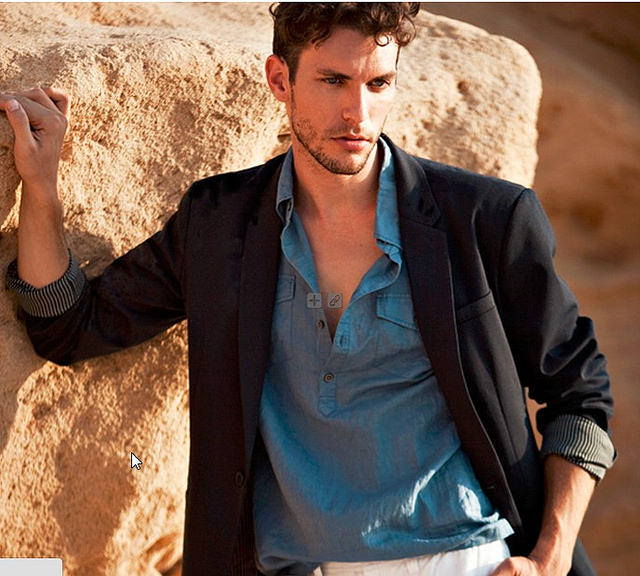 Idan Roll in the Sela campaign. Photo by Alexander Lipkin

Basyuk is the fresh face of Shakaroff Jewelers, Castro clothing chain, Galit Levi and Saha swimwear, Point Zero and PeaceLoveWorld, among other fashion brands. She’s been on the cover of Femina and Burda Style magazines and has modeled in countries including the Dominican Republic and Canada. She is represented in New York, Germany, Milan, Netherlands, Sweden and Miami. 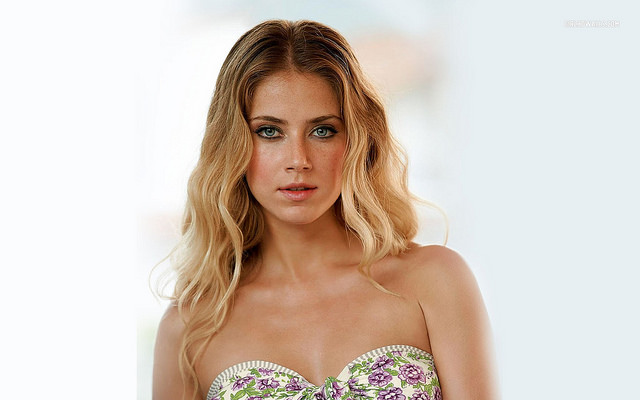 Just 17 years old, Mark is making her mark in international modeling circles and is represented in Tel Aviv and Paris. She told an Israeli interviewer earlier this year that kids used to make fun of her disproportionate body and thick lips, but agencies love her unusual look. Watch for more of it in print ads and runways. 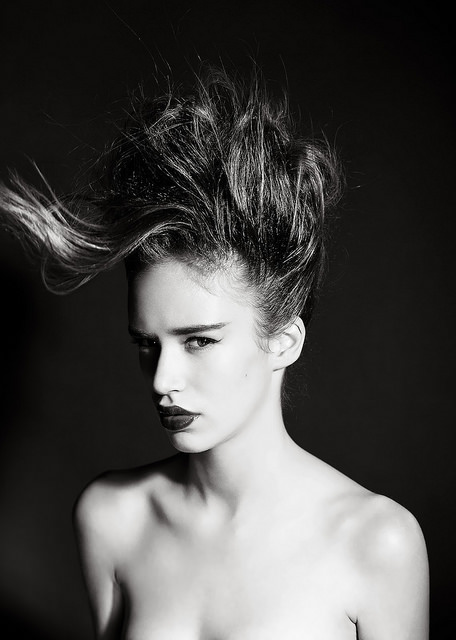 Neta Mark in a Hairgonomics shoot by Eldad Carin for La De Da magazine.
UNCOVER ISRAEL - Get the ISRAEL21c
Weekly Edition free by email
Sign Up Now!
Give
Every
Month
Help ISRAEL21c uncover
the Israel we love