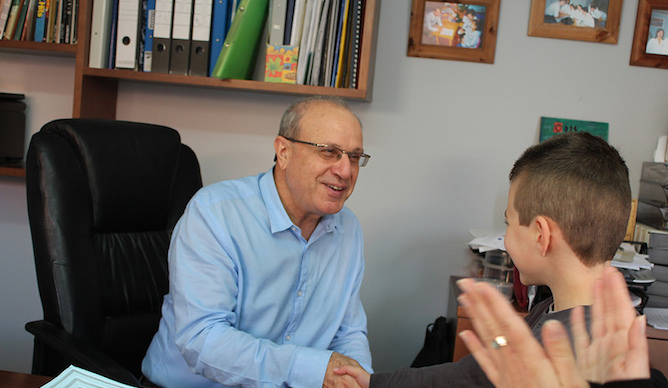 Israeli bedwetting specialist Jacob Sagie, 66, and his son Tal, 38, were among the 25 percent of kids worldwide who wet the bed at age four, and the 15% who still had the problem at age six.

Using a system devised by Jacob 30 years ago, they run a network of clinics in Israel, New York and London that has treated some 30,000 of the millions of children, teen and even adults suffering from bedwetting (enuresis). They claim a success rate of over 90 percent with their combination of an advanced alarm, physical exercises and behavioral/cognitive therapy.

Therapee was released less than a year ago and its user base is growing 30-50 percent every month, with thousands of users in 170 countries – mostly in North America and Australia, but also Europe, Asia, South America, Africa and New Zealand.

“Bedwetting is the second most frequent disorder among children, next to asthma,” says Sagie.

“Most pediatricians say to leave a child alone and he’ll outgrow it, but we see that’s not always true. Others prescribe medication, which doesn’t solve the problem long term. There are other therapeutic techniques out there, such as bedwetting alarms that help in perhaps half the cases when monitored by specialists.”

“He started the business as a multi-modality program tailor-made to each child’s condition. We don’t do the same thing for every patient, and that is what’s unique.” 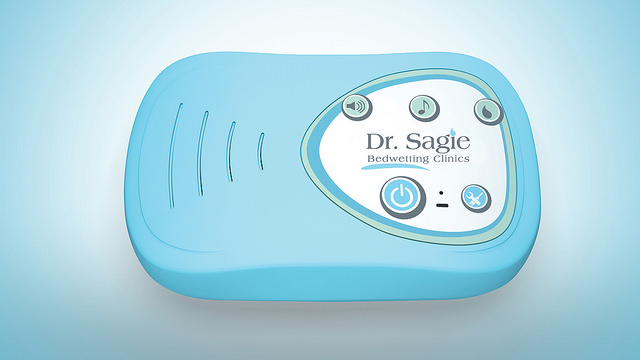 They didn’t want to franchise their method, so to expand their reach beyond the physical clinics, Tal came up with the idea for an online option.

“We took videos of all the hundreds of elements in the program, and an algorithm knows which to show each parent/child,” says Sagie. “The first time they log in, they get the software and the special alarm device, fill out a short questionnaire and meet their therapist – that’s me, speaking to them by video. It is individualized; I won’t address a six-year-old the same way as an 18-year-old.”

Every two weeks, users answer questions to determine progress. The software analyzes their answers and shows an appropriate sequence of videos along with positive reinforcement and guidance. Personal consultations are available via phone or email.

Mandy, the very first Therapee customer, contacted the Sagies when her daughter was 11. A few years earlier, the child had been treated at one of the Sagie clinics in Israel via referral by their HMO.

“It helped, but a couple of months later, she regressed,” says Mandy. Rather than going back to the clinic, she tried other methods including art therapy and homeopathy, but nothing helped.

“My daughter was still sleeping with a diaper at night, and her friends were teasing her. So a year ago, I phoned Tal again and he told me about the system he was planning to launch and asked if I wanted to try it.”

Therapee was successful for this Israeli girl.

“Within six weeks, my daughter was completely dry and hasn’t had one accident since then. We are absolutely thrilled. She felt completely comfortable doing the program sitting at home, not going to an office, and it was more convenient for me to do this whenever we wanted,” Mandy tells ISRAEL21c. “She was happy to cooperate because she wanted to stop the problem.” 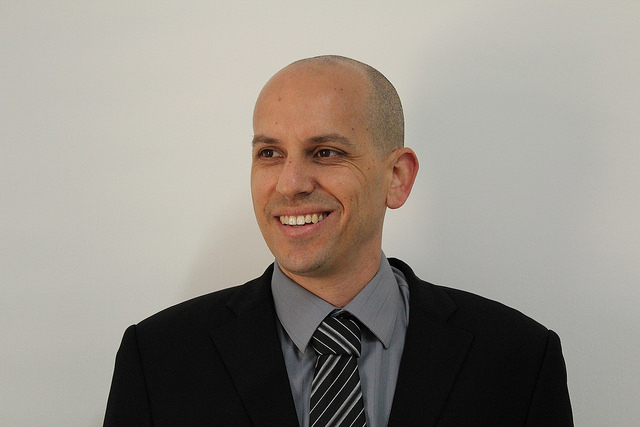 Though the Sagies keep their professional methods close to the chest, they have presented lectures and training sessions to staff members of the Shanghai Children’s Medical Center as a humanitarian gesture.

Tal Sagie explains that the Chinese hospital discovered the enuresis clinic his father headed at Schneider Children’s Medical Center in Petah Tikva in the 1990s, and sent its director to visit. Subsequently, Sagie was sent to Shanghai by Project Hope to build infrastructure and train local doctors to open their own enuresis clinic. He also conducted a seminar for 140 pediatricians from the Shanghai area.

In 2000, when Tal joined his father’s business, they went to China to lead an advanced staff training session.

Tal Sagie says his own three children have suffered from the problem, as it tends to run in families. “I assume we will treat my grandchildren one day,” says Sagie, who is earning a doctorate at a Polish university based on his research in bedwetting.