Extravagantly hued sea slugs have become a drawing card for international divers to the shores of Eilat. Unlike their land counterparts, these soft-bodied mollusks in mesmerizing shapes are fanciful and fascinating, sporting intricate patterns on their backs.

The slugs, of course, are just one of the Red Sea’s underwater attractions for divers. The Gulf of Aqaba – with coastlines along Israel, Saudi Arabia, Egypt and Jordan – is world-famous for its marine biodiversity and corals.

There are hundreds of types of coral for divers to view, and some 800 varieties of sea life in the Red Sea including octopi, stingrays, dolphins, barracudas, groupers, sea snakes, turtles, parrotfish, angelfish, butterfly fish and even whale sharks.

“The Red Sea is renowned for its variety of fish species and invertebrates,” says Shulamit Koretz, a Professional Association of Diving Instructors master scuba-diving trainer in Eilat.

Water temperatures hover around 21 to 25 degrees Celsius (70 to 77 degrees Fahrenheit) with little or no currents, and the clear waters offer an average 20 to 40 meters (65 to 100 feet) of visibility. 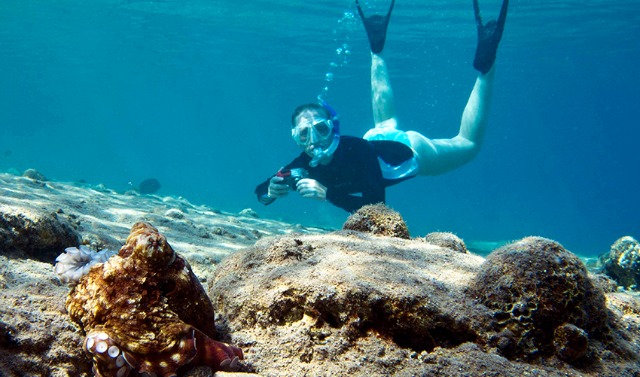 Add to that a wide range of accommodations and reliable weather every day of the year and it is easy to understand why diving enthusiasts have made the pilgrimage here for decades.

“People come from all over Europe, from the US and Canada, and a lot of South Americans,” Koretz tells ISRAEL21c. “Most have dived all over the world.”

Almost every Eilat beach has diving equipment for hire. After all, diving represents 10 percent of the tourism income in Israel’s southernmost city, according to the Ministry of Tourism.

The coral reefs just off the coast are among the most heavily used in the world for recreational diving, with 250,000 to 300,000 dives per year. 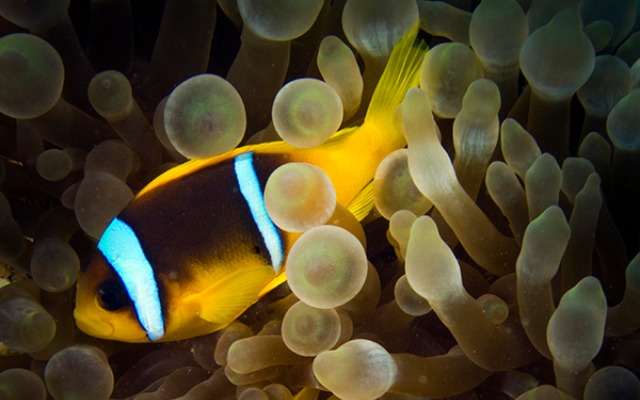 Some 800 varieties of sea life can be viewed in Eilat’s waters. Photo by Shai Oron/Interuniversity Institute for Marine Sciences

The heavy swim traffic around Eilat’s coral reefs sent them into decline over the past four decades. So Israeli marine biologists and diving enthusiasts set to work to change the fate of this delicate ecosystem and tourism magnet.

Koretz says the Coral Beach Marine Reserve helped get the Red Sea reefs back on track. The reserve is a protected area surrounding a 1,200 meter-long reef. Visitor numbers are restricted, and while divers are invited to observe life on the coral reef they are kept far enough away.

“I always tell divers there are living creatures down there and we need to be careful,” Koretz says.

Marine biologist Nadav Shashar tells ISRAEL21c that success stories include the Dekel Beach reef restoration project, where Israeli scientists harvested coral nubbins and transplanted them in degraded reefs, as well as the small Tamar artificial reef, which he helped design for training divers. 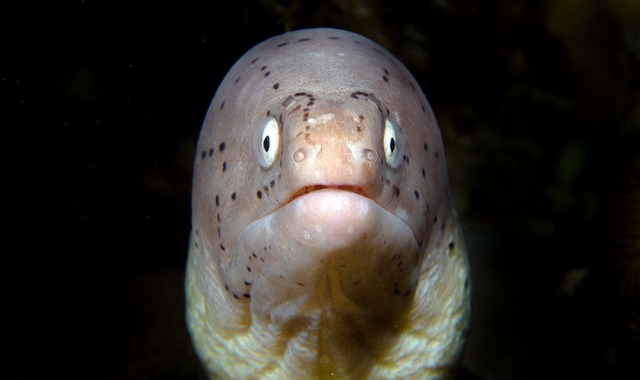 Some of the wonders of the Red Sea. Photo by Shai Oron/Interuniversity Institute for Marine Sciences

“The Tamar reef is very active and is flourishing,” says Shashar, who has logged more than 2,000 dives. All in all, Eilat’s dive sites are said to be in better shape than they were a decade ago.

Where to dive responsibly

From training sites to the most advanced diving holes, Eilat’s shores are packed with diving opportunities for every level.

“Eilat is a great destination for diving. There are a lot of different dive sites but you have to know where to go,” Koretz says. 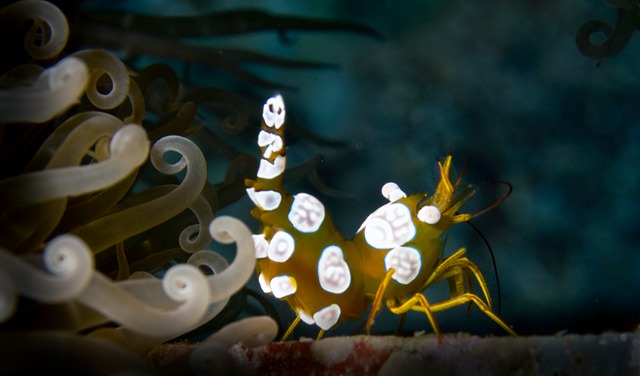 The Japanese Gardens, close to the Coral World Underwater Observatory and Marine Park, is a favorite spot to see schools of fish and corals. The Satil and Yatush wrecks – old ships purposely sunk to provide homes for corals and fish – is another good spot.

At the Dolphin Reef, you can swim with a resident school of dolphins. At Neptune’s Tables, you’ll see old tables of Acropora corals ranging in depth from 15 to 40 meters (50 to 131 feet). The Coral Beach Nature Reserve has one of the most densely populated coral reefs in the world; and the Caves, 500 meters north of the border with Egypt, boasts two underwater passages. 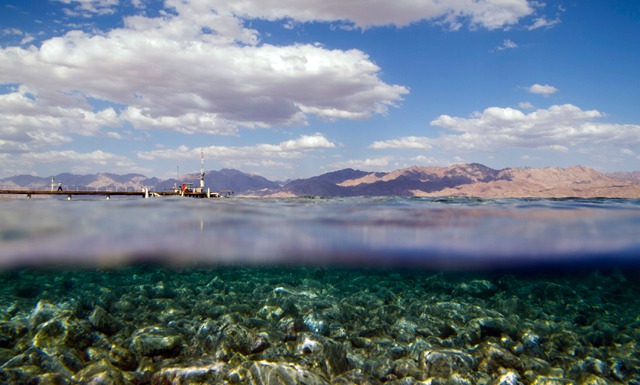 The land and sea. Photo by Shai Oron/Interuniversity Institute for Marine Sciences

Marine geo-archaeologist Beverly Goodman Tchernov of Haifa University highlights the need to train in a safe place before coming to see the corals.

“The advice I’d give is be very good about buoyancy, and don’t be in a rush – your fins are long and strong and you don’t see them. There has to be awareness where your body is; stay one or two meters away from reef. You don’t need to be right next to it to see what’s happening,” she tells ISRAEL21c. “In nature, if you slow down and take your time the animals will approach you.”

Koretz is partial to sea slugs; she and her husband Binyamin are Israel’s experts on the creatures. The slug’s scientific name is “nudibranch” and there are more than 3,000 known species worldwide. The best place to find them is in shallow, tropical waters – making Eilat a perfect place for slug-watching.

“Slugs are more colorful underwater, and that’s the attraction,” she explains. “On land, they’re brown or black, but underwater they have vibrant colors and a lot of divers fall in love with them.”