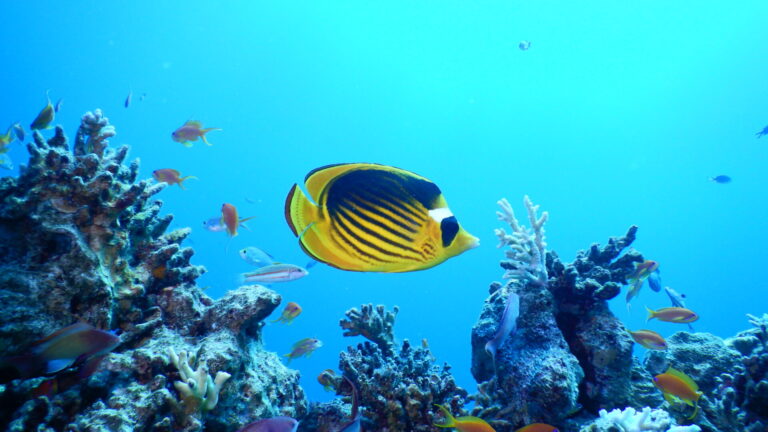 Coral in the Red Sea is in danger of “bleaching” if water temperatures drop by as little as one degree Celsius. The results show for the first time that coral is not only sensitive to increases in temperature, but drops as well.

Climate change is unpredictable – the temperature of seas and oceans can both rise and fall as a result of global warming. However, the coral in the northern Red Sea and the Gulf of Aqaba has exceptionally high tolerance to increasing seawater temperatures. That led coral reef scientists to believe that the Red Sea’s coral were relatively safe from the bleaching effects suffered by reefs in other parts of the world. They even dubbed the region a “coral reef refuge.”

Researchers from Bar-Ilan University and the Interuniversity Institute for Marine Science in Eilat wanted to investigate what would happen if the region had an unusually cold winter.

They had already run multiple controlled experiments in their Eilat-based Red Sea Simulator which showed that local coral should be able to survive temperature increases well beyond what’s expected over the course of the coming century. That applies to both the reproductive and larval phases of the coral, which are typically more sensitive to environmental changes.

Going in the other direction wasn’t as positive. It seems that the same tolerance for higher temperatures leads to a less desirable “side effect” when it comes to the cold. 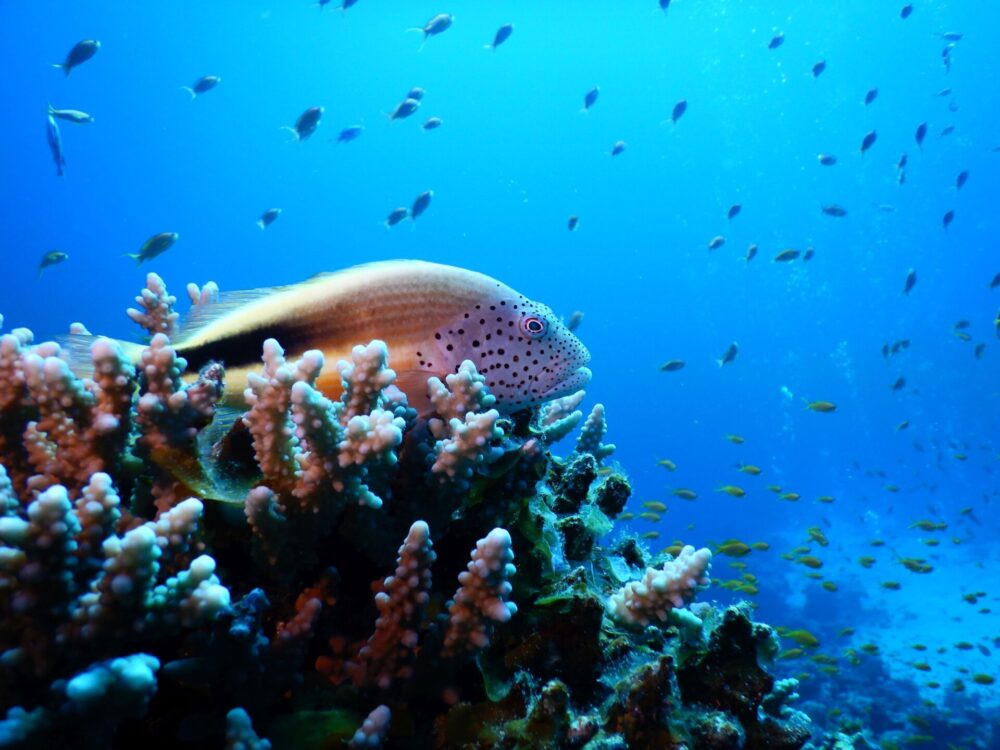 “We found that exposure to cold water periods causes a physiological response akin to bleaching,” explained Dr. Jessica Bellworthy, who conducted the research as part of her doctorate in the lab of Prof. Maoz Fine of Bar-Ilan University’s Mina and Everard Goodman Faculty of Life Sciences.

Coral bleaching is the loss of algal symbionts that must be present within the coral tissue in order to provide the coral with energy. Without the symbionts, the chances of coral mortality are high. Bleaching is the leading cause of coral decline in the world today. It is mostly a response to high water temperatures.

Fine’s lab has conducted tests on coral from around the world which led to the hoped-for conclusion that the Red Sea’s flora was different than, say, the coral at Australia’s Great Barrier Reef, which has been suffering from coral bleaching for some time now.

There is good news, though: The cold-stressed coral did not die and recovered once water temperatures returned to normal. In fact, when the cold-tested coral was then exposed in the simulator to the high temperatures that typically cause bleaching in other parts of the world, the Red Sea coral still did not bleach.

As coral reefs are highly sensitive to temperature change, identifying those that respond differently to thermal stress will help scientists understand the mechanisms of environmental adaptation in corals and allow them to focus their attention on new approaches to conservation.

Click here to see a video of Bellworthy and Fine at their Red Sea Simulator in Eilat.

The research was published in March 2021 in the peer-reviewed journal PeerJ. swimming in coral in the Red Sea. Photo by Prof. Maoz Fine, Bar Ilan University
UNCOVER ISRAEL - Get the ISRAEL21c
Weekly Edition free by email
Sign Up Now!
Give
Every
Month
Help ISRAEL21c uncover
the Israel we love