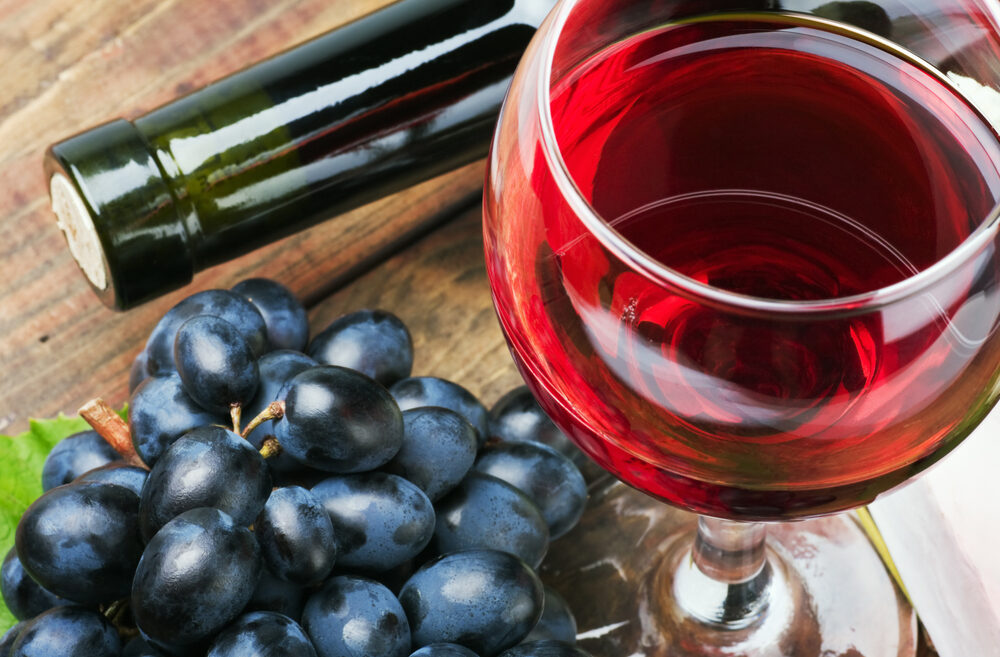 Everyone knows that wine, in moderation, is good for you. The medicinal benefits of drinking a glass of red wine in the evening have been well documented.

Back in the 1990s it became known as the “French paradox” after a groundbreaking study showed that the French – whose diet is typically rich in cholesterol and saturated fats but also insist on a glass or two of wine with their meals – suffer from 40% fewer coronary heart ailments than Americans.

Since then, wine has been widely recognized as a central factor in preventing cardiac events and atherosclerosis. Drinking wine can literally extend your life.

Now Israeli researchers are trying to produce the world’s first “super wine” that condenses all the beneficial factors of fermented grapes – without affecting the wine’s taste, tones or tannins.

“Wine contains antioxidants and other substances that help our bodies defend against various ailments, but at a relatively low concentration,” explains Meir Shlisel, a senior lecturer in food science at the Academic and Technology College of Tel Hai. “There’s a limit to how much of it you can drink because of the amount of alcohol.” 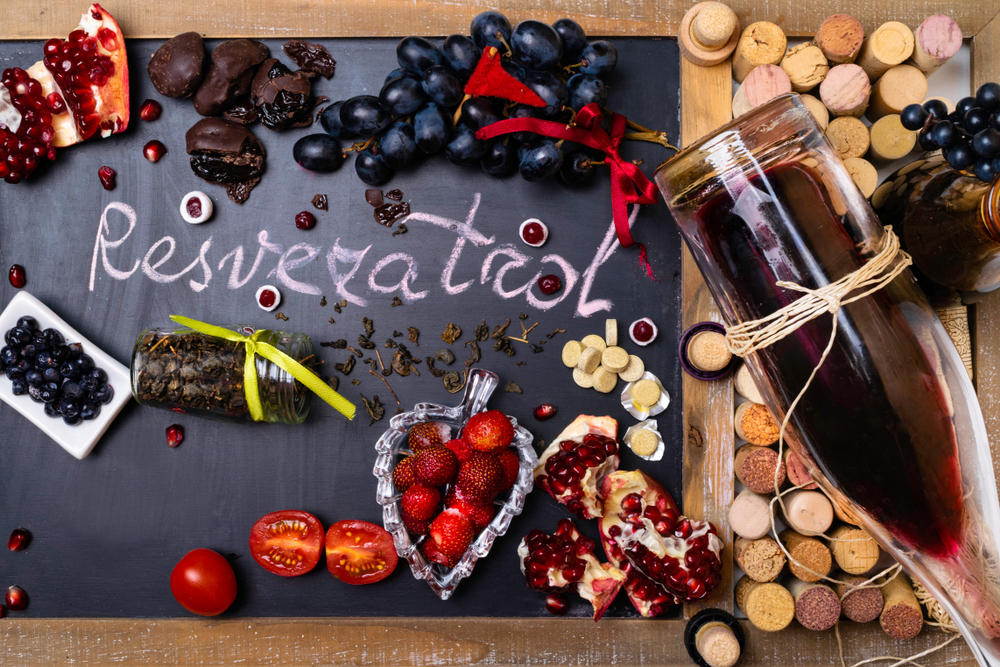 For three years, researchers at Tel Hai College have been working on an innovative recipe to make a single glass of wine many times healthier – effectively turning it into a superfood that confers exceptional health benefits due to its nutrient density.

“We take the grapes and expose them to stress,” Shlisel explains to ISRAEL21c.

“This is a form of organic stress, not genetic modification or anything like that. It’s a bit like how parents pressurize their kids into academic achievements. The grapes naturally begin to produce substances that are healthy for us, only now these substances are at concentrations many times greater.”

Specifically, he is trying to raise the naturally occurring levels of resveratrol, part of a group of compounds called polyphenols found in the skin of red grapes that act like antioxidants, protecting the body against damage that can put you at a higher risk of contracting cancer and heart disease.

Resveratrol is a stilbenoid, the family of molecules with the most beneficial properties among the rich diversity of components in red wine.

The research is based on the idea that exposing wine grapes to the oxidative stress of ozone will cause an increase in the level of stilbenes in general and resveratrol in particular in these grapes.

Shlisel’s team used the last grapes to be picked in the season, which in the Golan Heights can be in late September.

Exposing the grapes to ozone gas immediately after harvest in an atomized chamber yielded encouraging results: an increase of up to six times the level of resveratrol compared to grapes not treated with ozone after harvest.

The next stage in the research will involve preparing wine from grapes with high levels of resveratrol and stilbenoids and testing its organoleptic properties.

The ultimate goal is to invent and develop a system that will enable the production of healthy wine, to be marketed as a superfood in Israel and around the world.

Meanwhile, at the nearby MIGAL Galilee Research Institute, a local independent agricultural research organization, researchers have made a fascinating discovery.

“We discovered that if we remove vine leaves at a very early stage this exposes the grapes to more sunlight and they develop a defense mechanism against radiation, which comes in the form of antioxidants,” explains Omer Crane, who researches the physiology of grapevine and deciduous fruit trees at the MIGAL Institute.

“Our research is aimed at making the actual grapes smaller, with thicker peel. Most of the taste and qualities of wine derive from the grape’s peel, not the inside,” he points out.

“Another unexpected effect is that the vines are more resistant to fungi and other pests. The result is wine with more health benefits from vines that need less spraying. Ultimately, it will save work.”

Crane and Shlisel say their approaches to producing more health-beneficial wine can complement each other.

“These are two separate studies with different aims, but the approaches can certainly be combined,” says Crane.

Israel has at least 300 wineries producing over 42 million bottles of wine annually.

Exports leapt in 2018 to $47 million, and the industry’s turnover has crossed the billion-shekel mark. Israeli wines can be easily found across Spain, Italy and the United States.

At the same time, Israel is becoming a leading innovator in the food-tech field. Much of this development is aimed at the superfood market, estimated to be worth $18 billion annually.

This year, the two wine researchers entered an acceleration program run by the Economics Ministry’s Small Business Agency, with the aim of establishing the world’s first super-wine startup.

“The idea is not to sell wine, but the technology,” says Shlisel. “I’m an academic – my primary motivation was curiosity and I didn’t think about a startup when I began this research. The process can be performed anywhere in the world and adjusted to local conditions.”

Shlisel is waiting with bated palate to taste the results of this year’s crop of merlot, shiraz and cabernet sauvignon.

“Wine takes several months before it is ready. Until now, friends who claim to understand wine say they can’t tell the difference.”