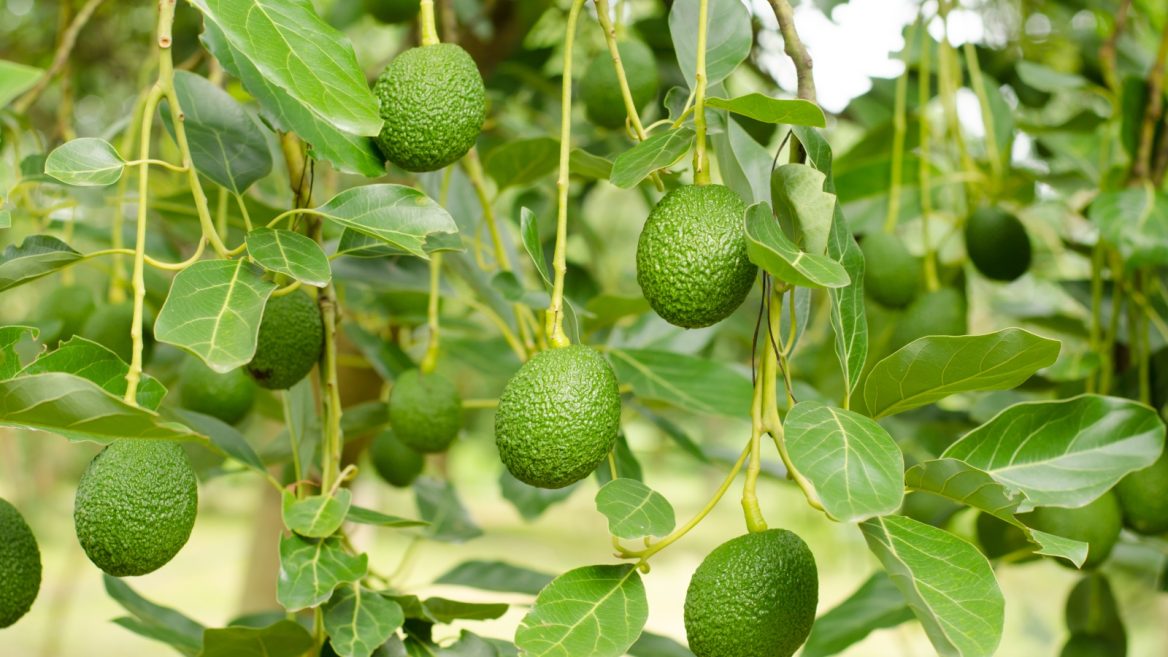 This July was a month full of depressing news regarding diplomacy among Israel, the Palestinian Authority and Jordan.

And yet, far from the headlines, cooperation across these populations was thriving at the Galilee International Management Institute (GIMI) in Nahalal, a city in northern Israel.

“This is nothing new for us,” says GIMI President Joseph “Yossie” Shevel. “We’ve been cooperating with the Palestinians for the last 30 years.”

Established in 1987, GIMI develops and presents advanced capacity-building courses for professional personnel from all over the world – from more than 170 countries so far — taught in a wide variety of languages. But local and regional needs are never far from GIMI’s radar.

The avocado-growing course came out of GIMI’s awareness that the healthful avocado is in great demand in Europe and that Israelis could help Palestinian farmers join them in offering a quality product for this “green gold” market.

“We thought we should encourage Palestinians to grow avocados based on the excellent Israeli experience. We know there is a problem of exporting agricultural goods from the West Bank to Europe and we hope to help find a way,” Shevel tells ISRAEL21c. 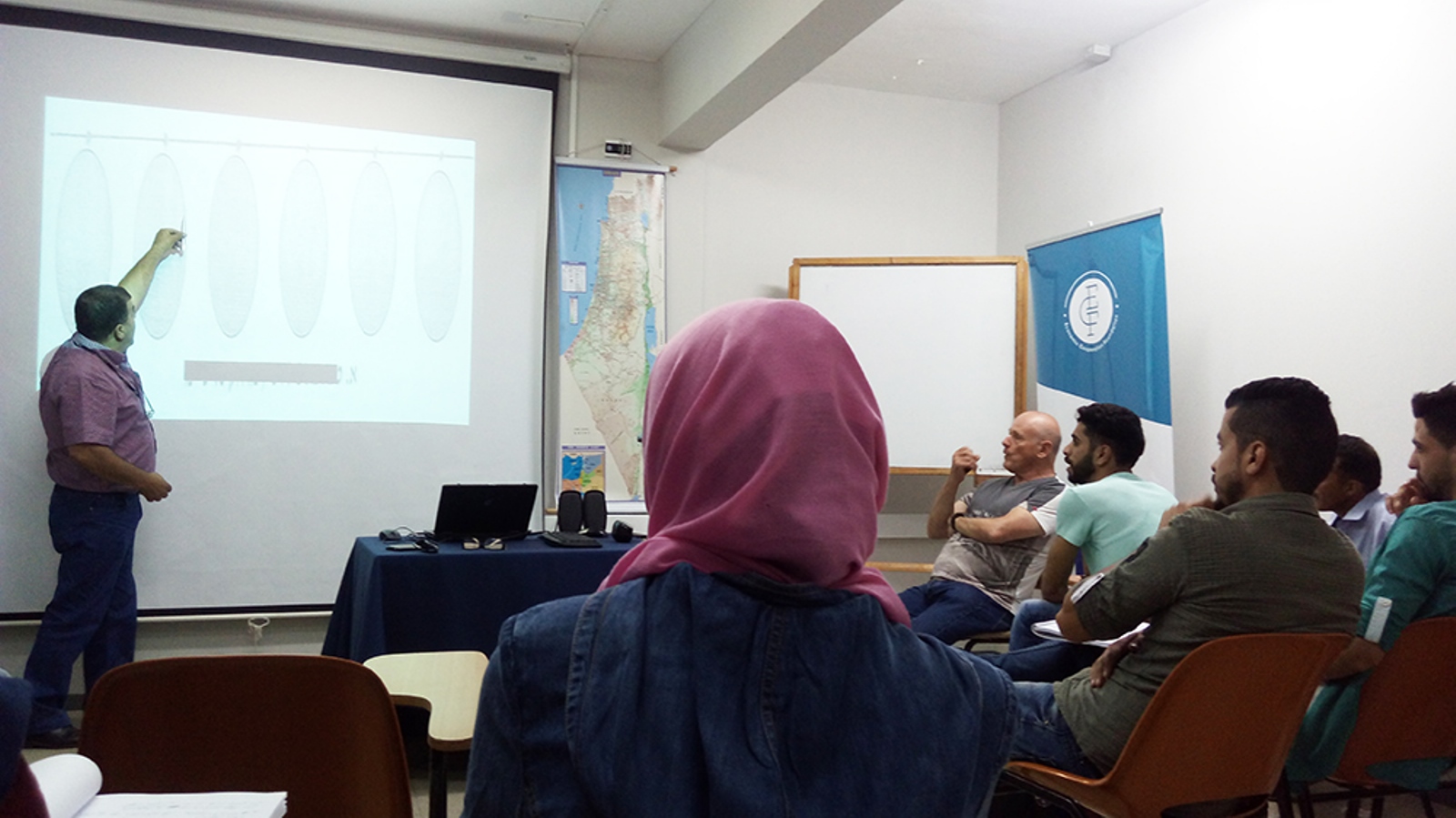 The GIMI course for Palestinian avocado growers was partially funded by the Israeli Foreign Ministry.

Israel avocado exports to Europe have grown to roughly 100,000 tons in recent years, comprising about a third of the winter avocado market in EU countries.

GIMI organized a training course designed for Palestinian agricultural extension officers who will then share their newfound knowledge with farmers. Funding was provided by the Israeli Ministry of Foreign Affairs and the European Union through the agency of Economic Cooperation Foundation, a Tel Aviv-based nonprofit think tank founded in 1990 to build, maintain and support Israeli-Palestinian and Israeli-Arab cooperation.

“We have many alumni in the West Bank so once we announced the program they helped us spread the word, and 28 people registered,” says Shevel. About 40 percent of the registrants were female, and some already grow avocados for export to Arab countries.

The two-week course began with online classes taught mainly by Arab-Israeli GIMI faculty members and ended with two days of in-person classes and field trips to Israeli avocado farms in the north at the end of July. 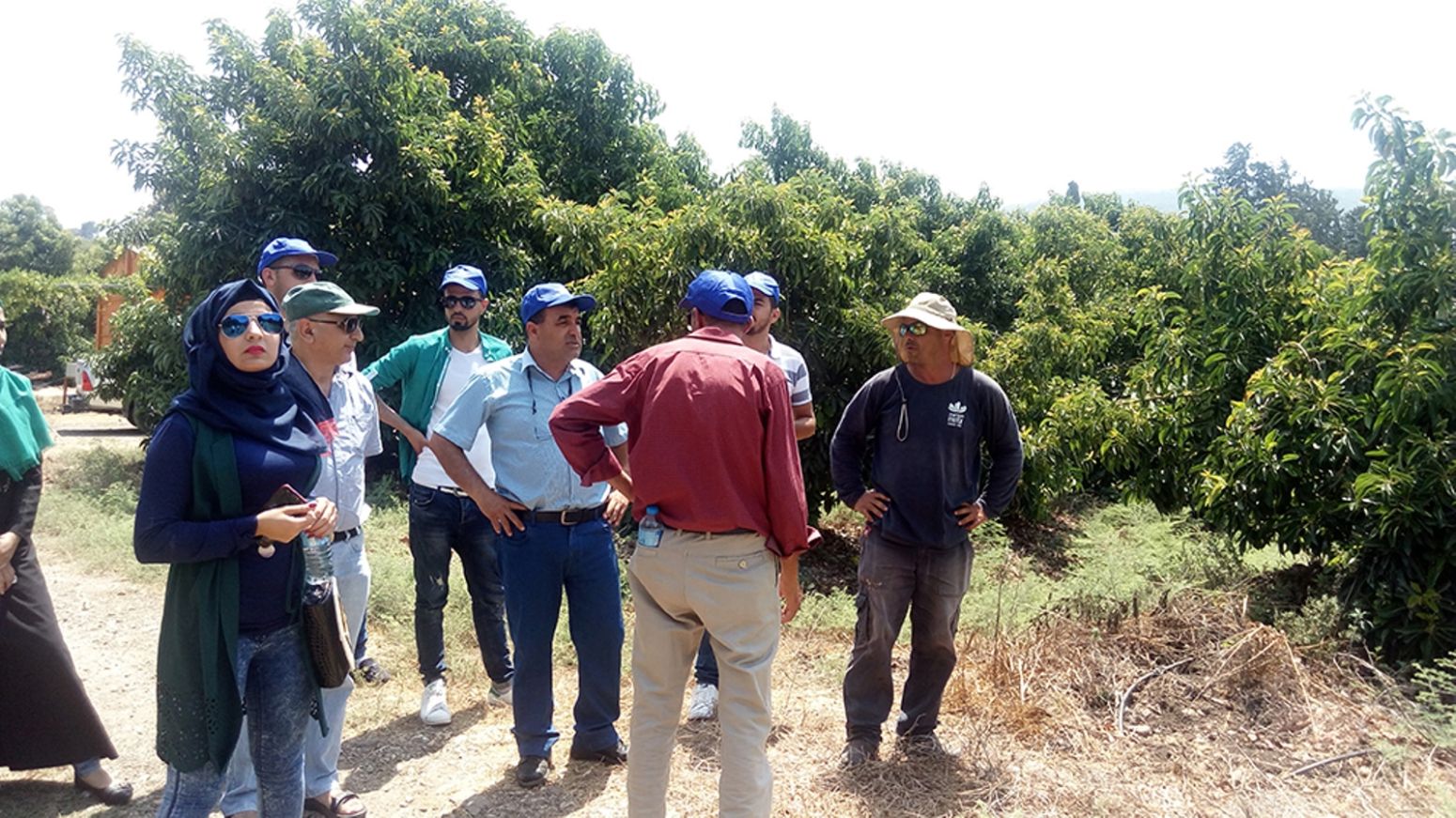 Students in the GIMI course for Palestinian avocado growers touring the fields.

Unfortunately, politics got in the way of 20 of the participants making their way to Israel for the final two days because the Palestinian Authority had halted cooperation with the Israeli government over the issue of security on the Temple Mount.

“They had permits and everything was ready,” says Shevel. “We hope to find funding for them to come and complete the course later on. Usually we manage to overcome politics.”

The eight agronomists and agricultural engineers who did manage to make it came from Hebron, Kalkilya, Tibas and Jenin, and “were received very nicely by the Israeli farmers,” Shevel says.

The course did not end with the formal sessions, he adds. “Now we’ll follow up and help them to plant avocados and work with them, especially when the crops are ready, to export to Europe.”

Shevel also is looking forward to what he calls a “breakthrough” program intended to ease the unemployment situation in the Gaza strip, which is contiguous with Israel but ruled by Hamas and therefore few people can cross the border in either direction.

Scheduled to begin in October after the Jewish high holidays, this course will train Gazan computer engineers online to qualify for jobs in Israel via remote connection.

“With globalization you can hire an engineer anywhere, so why not in Gaza, to improve their lives?” Shevel says. “At the end of the program we’ll look for Israeli high-tech companies to employ them. Already one large company made a commitment to do so, and we have two sources ready to fund the program.”

How is GIMI publicizing the course in Gaza? “We have a graduate in Gaza who studied here about 10 years ago and is in close contact with us and wants to coordinate this program for us,” says Shevel.

Perhaps surprisingly, he reveals that his efforts to reach out also have been helped by a close personal friend who is the former president of Al Aqsa University in Gaza.

UNCOVER ISRAEL - Get the ISRAEL21c
Weekly Edition free by email
Sign Up Now!
Bring Israel's story to life.
Millions of people around the world rely on us to gain a deeper understanding of Israel. We are the trusted source for original content you won't find anywhere else.
You can make a difference. Donate today to support journalism that brings Israel’s story alive.
SUPPORT ISRAEL21c
Read more on:   Social Action, Environment, Coexistence, avocados, Galilee International Management Institute