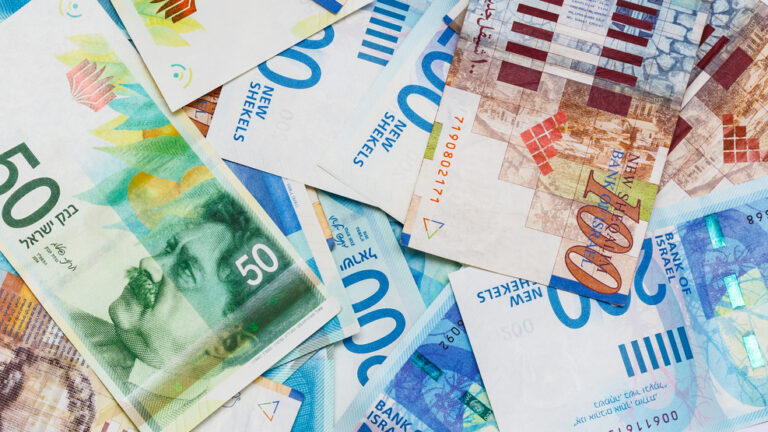 Israeli high-tech companies raised an all-time annual high of $4.8 billion in 2016, 11 percent above the $4.3 billion raised in 2015, according to a new report by IVC Research Center.

The IVC-ZAG Survey showed that while capital-raising reached new heights in 2016, the number of financing rounds were fewer than expected, with 659 deals closed in 2016, marginally above the five-year average of 657 deals, and 7% below 2015’s record 706 deals.

“When we looked into the numbers to try and explain the trend, we found what I would call a ‘B Crunch’ – a 30% drop in the number of second rounds closed in 2016 compared to 2015, while the number of earlier rounds slightly increased. This is a troubling trend for the Israeli VC funnel, since the majority of capital goes into later rounds – if there are no companies lined up for later investments, there could be a more serious issue later on,” said Simana.

“Despite the decrease in life science capital raising in 2016, we remain optimistic with regards to the industry’s potential in Israel, due to three major reasons: the continuous interest shown by Chinese investors, good chances for the return of European and US investors to Israeli life science investments, and Donald Trump’s imminent presidency. According to his campaign, Trump is expected to ease price control on drugs and medical services, bringing an optimistic note to the industry, which may increase the appetite for investments, Israel included,” said ZAG-S&W’s Shmulik Zysman.

“We expect the uptrend in capital raising activity to continue in 2017, though possibly at slower rates,” said Oded Har-Even, ZAG-S&W partner.