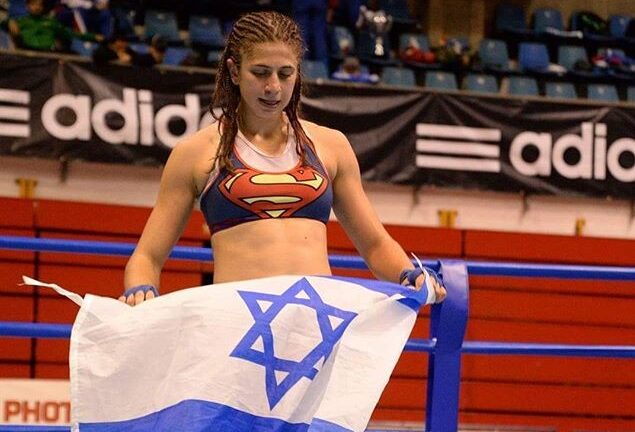 Israeli fighter Nili Block struck gold over the weekend as she fought her way to the gold medal in the 17th IFMA Muaythai World Championship. Block’s extraordinary result comes a year after winning the Kickboxing World Championship for Israel.

The 20-year-old Israeli fighter defeated Irina Chernova of Ukraine in the final round of the under-60 kilogram competition in Jonkoping, Sweden.

Over 2,000 participants took part in the Muaythai World Championship.

“We’re over the moon with excitement,” Benny Cogan, Block’s coach, told Ynet. “We’ve turned the world pro-Israel thanks to Nili’s attitude and sportsmanship.” 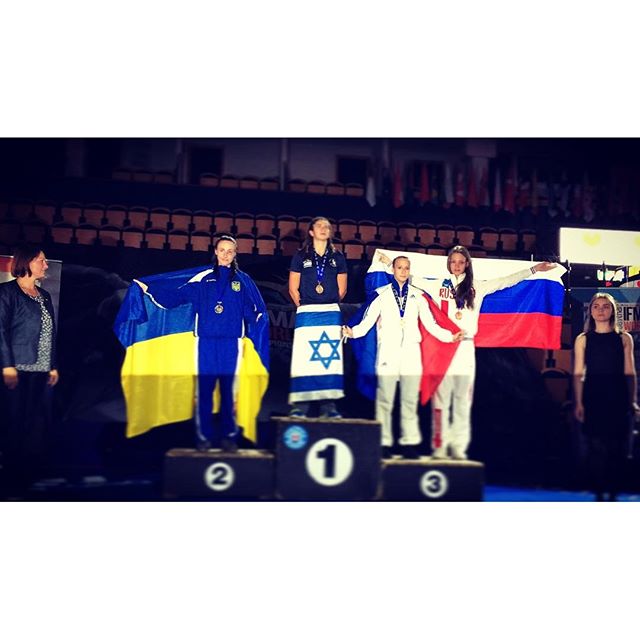