Here’s some hopeful news for everyone dreading another pandemic before we’ve gotten over the first one: Monkeypox won’t cause a pandemic of Covid-19 proportions.

“To get infected with monkeypox, close contact is necessary — contrary to Covid, where airborne infection is not uncommon,” Leshem tells ISRAEL21c.

Still, monkeypox infections are spreading widely, prompting the World Health Organization (WHO) to declare a global emergency on July 23.

As of August 3, the US Centers for Disease Control mapped more than 26,000 reported monkeypox cases in 87 countries. In the United States, the number is climbing close to 7,000 confirmed cases.

While the majority of monkeypox infections have struck men with male sexual partners, “Most professionals think there is high likelihood monkeypox will spread to other populations and will become a bigger public health problem,” says Dr. Hagai Levine, chairman of the Israeli Association of Public Health Physicians and a professor of epidemiology at the Hebrew University-Hadassah School of Public Health.

“But it’s very hard to imagine it will reach the magnitude of Covid,” he adds.

Although Israel reported just 160 confirmed cases as of August 4, the response has been fast, as it was when Israel led the world in the rollout of Covid vaccines in December 2020.

On July 27, Israel received its first shipment of 5,600 monkeypox vaccines, FDA-approved preventatively for ages 18 and up and in some cases for adults already exposed to the virus.

Priority is being given to HIV-positive men born after 1980 (the year Israel stopped vaccinating kids against the related, virtually extinct smallpox) and to anyone who tested positive for a sexually transmitted infection (STI) in 2022. 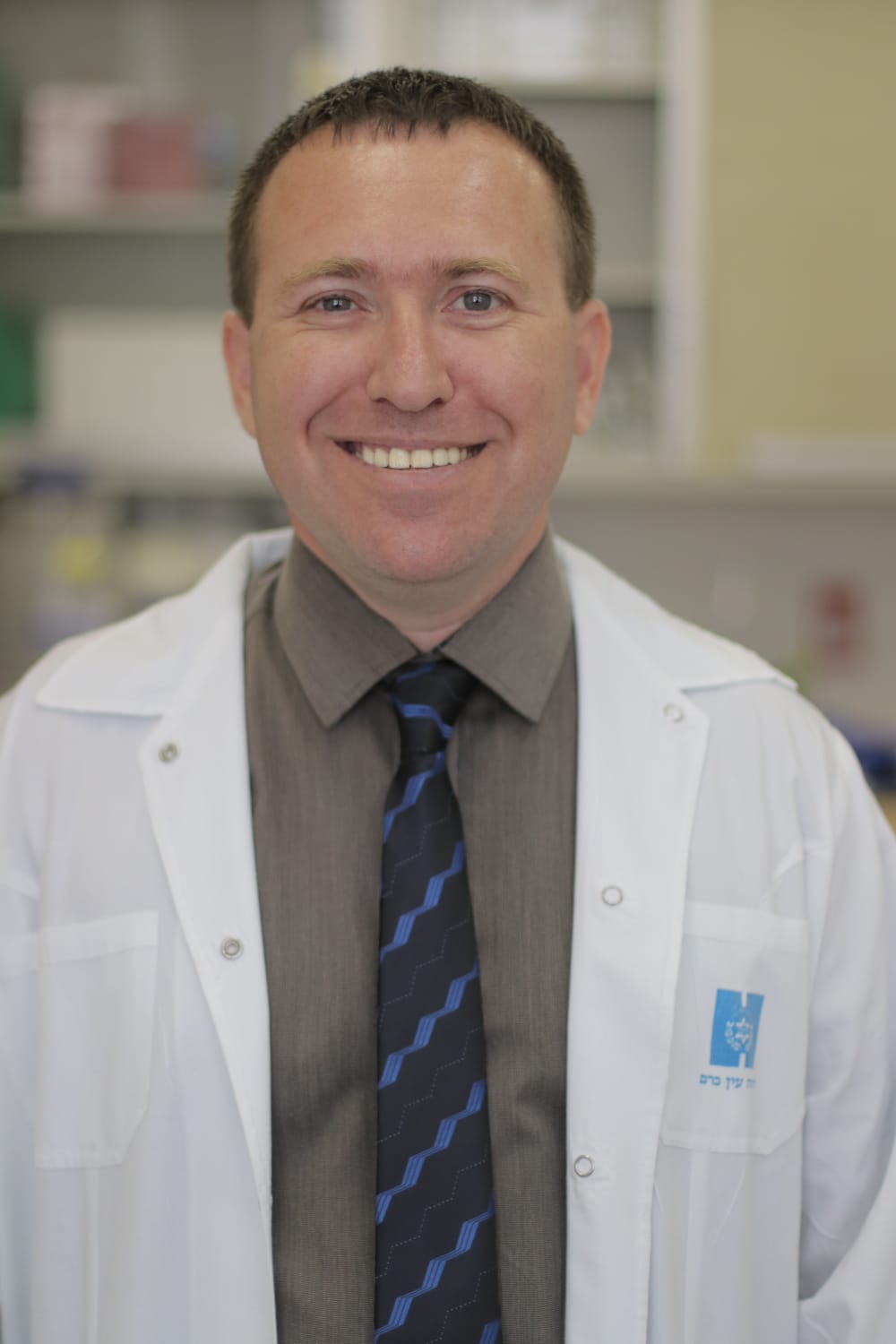 “Israel is very good in responding quickly to emergencies,” says Levine. “Our advantage is that we are small, so we have good collaboration between the medical community and different community organizations.”

Levine wrote about Israel’s pioneering use of the “ring” vaccination approach (vaccinating primary and secondary contacts of an infected individual) to stop mumps outbreaks in the early 2000s.

“Because Israel is open to try new things quickly and we have very good data systems and good connections, we could do a very good job now of identifying the sources of monkeypox and perhaps identifying new risk factors or new sources of infections,” he tells ISRAEL21c.

The monkeypox virus – so named because it was first identified in 1958 in research monkeys — has until now mostly been confined to Central and Western Africa. Primarily, it affects rodents and other small mammals.

The virus first was seen in humans in 1970 in the Congo. There’ve been small occasional outbreaks ever since. 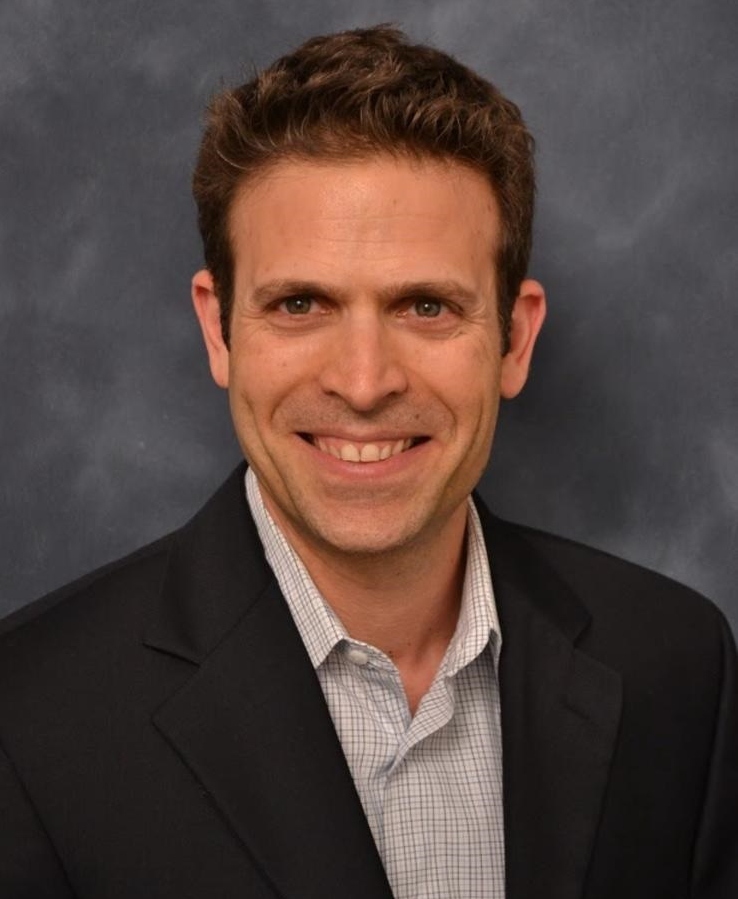 Leshem explains that monkeypox and other zoonotic viruses – those that jump from animals to people, such as rabies and Ebola — always pose a threat to humans because “people have close contact with animals.”

The two main reasons for the current monkeypox outbreak, he says, are that people born since 1980 are not vaccinated for smallpox; and world travel is more common.

“When a disease is endemic in one part of the world and people travel there, the disease will inevitably travel,” he says.

Some populations, such as people with a weakened immune system and pregnant women, are prone to more severe cases, but monkeypox rarely leads to hospitalization or death.

“The disease is relatively mild — although we shouldn’t ignore the pox, which can leave scars and cause complications such as secondary infection, pneumonia, sepsis or meningitis. And we’ve just heard of the first fatality outside of Africa,” says Levine.

Despite the disproportionate incidence of monkeypox in men having sex with men, Israel’s Health Ministry stresses that “transmission involves any kind of direct or intimate contact and is not limited to people with a certain sexual orientation.”

It is believed the virus can even spread through infected particles on items such as bedding or towels.

Leshem says that labeling monkeypox as an STI would be a mistake.

“I think if we define it that way, we may miss opportunities to prevent transmission that is not through sexual contact,” he tells ISRAEL21c.

Categorizing monkeypox as an STI “also could result in stigmatizing patients and making people reluctant to get tested,” he adds. “Therefore, we should be careful and accurate in our definitions.”

Levine suggests that changing the name of the virus to something neutral like “newpox” or “Pox 2022” could reduce any stigma, shaming or discrimination around the disease it causes.

Bring it to the communities

As a public health physician, Levine thinks the name “monkeypox” is just one reason so many people around the world aren’t paying much attention to this pandemic.

“We have a huge issue of public trust in the health system, we have groups spreading misinformation, we have politicization of health issues. With vaccinations in general there are great communication challenges,” he says.

“We also see pandemic fatigue. Because the risk of monkeypox is lower than Covid people tend to underestimate it.”

Levine says the key to public health policy is working together with communities on health promotion and epidemiological data collection.

“You cannot solve Covid or monkeypox only at the federal level; you have to get municipalities involved. We need to make it convenient for people to come for diagnosis – even in places where they hang out for leisure — and to share their information in order to identify further cases. We need to be where the public is present.”

Israel could be a model for other countries in the use of innovative tools such as social networks and apps for both health promotion and data collection regarding monkeypox, Levine says.

“We should work with health promotion professionals to get the right messages out in the right way,” he says.

Levine was disappointed that Israel and most other countries did not use Covid to change the paradigm of public health and invest much more money in personnel and epidemiological investigation.

“We need to do better for monkeypox and for the next pandemic,” he tells ISRAEL21c.

To avoid monkeypox infection, Leshem cautions against unprotected intimate encounters (heterosexual or homosexual) and calls for extra vigilance among healthcare workers and people with medical conditions that make them more vulnerable.

“If a person develops any symptoms, such as a rash or sore throat and fever, and belongs to a community at risk, that person should get tested as soon as possible to prevent infecting others,” he urges.